The 44-year-old star apologised to his fellow teammates after he clicked the wrong button and was sent home. 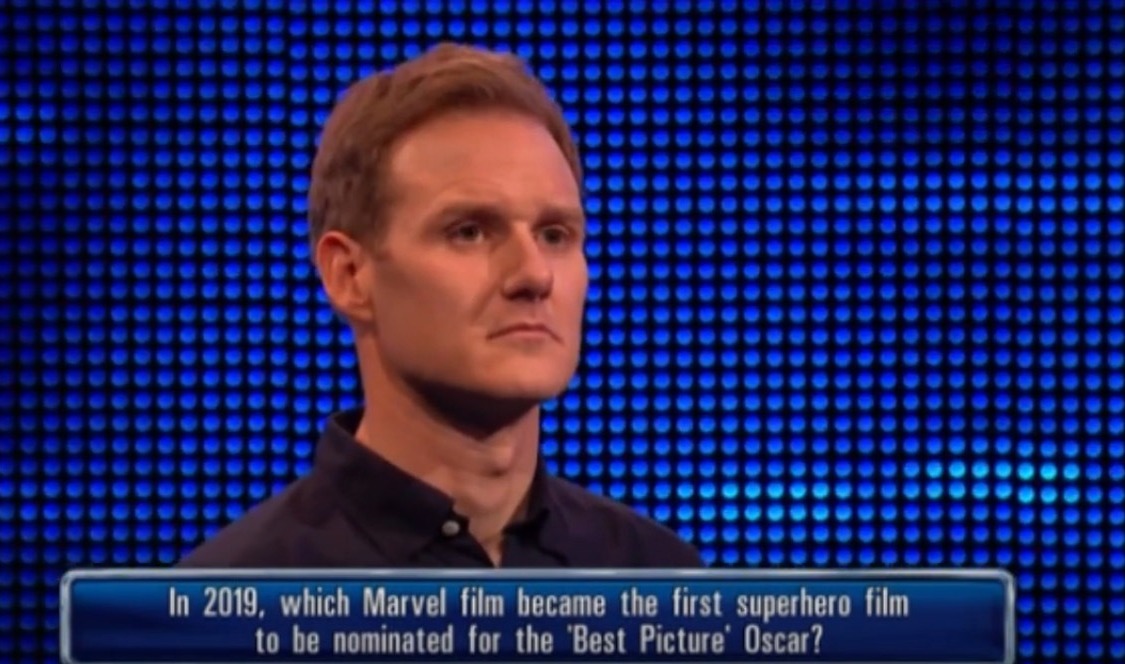 The newsreader racked up £8,000 after an impressive cash builder round.

When tempted by a higher offer of £104,000 by Chaser Paul Sinha, Dan couldn't refuse and decided to take the risk.

Shortly after the TV presenter left red-faced after he mistakenly selected the wrong answer relating to the 2019 Oscars. 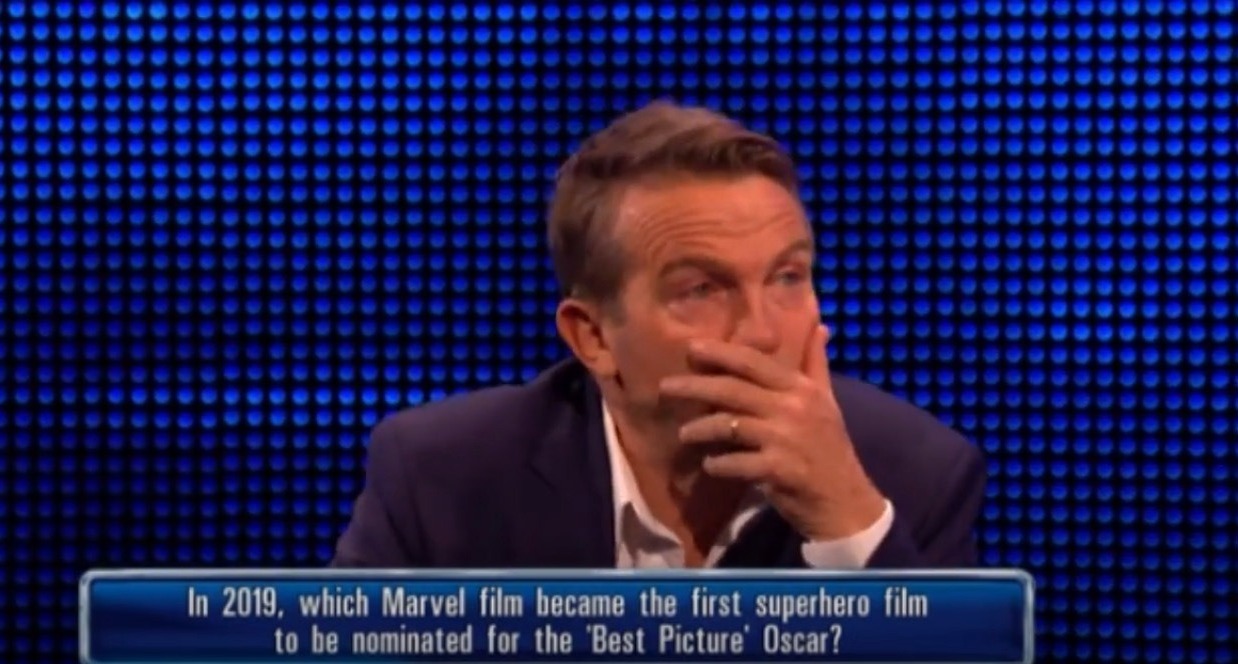 It read: "In 2019, which Marvel film became the first superhero film to be nominated for the ‘Best Picture' Oscar?"

Dan was completely thrown by the tricky question, the options were – Avengers: Infinity War, Black Panther, and Spider-Man: Homecoming.

He selected Avengers: Infinity War but immediately clocked on to his mistake, admitting he had pressed the wrong button.

A devastated Dan turned to ITV host Bradley Walsh host and explained: "Do you know what I did there – I meant to put Black Panther." 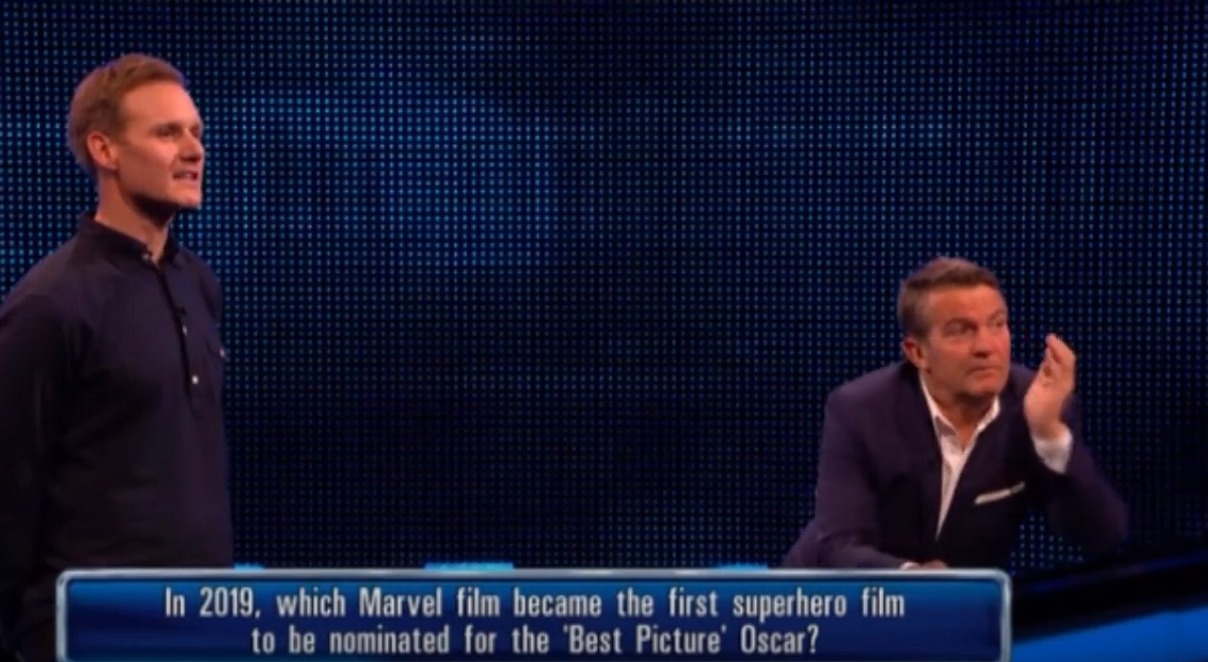 Bradley could not believe he had made such a huge mistake as he covered his face with his hands in despair.

Luckily Dan didn't beat himself up too much, saying: "It's alright, got to take it as it lies."

The star was left gutted for his teammates and turned to the other contestants and said: "Sorry gang." 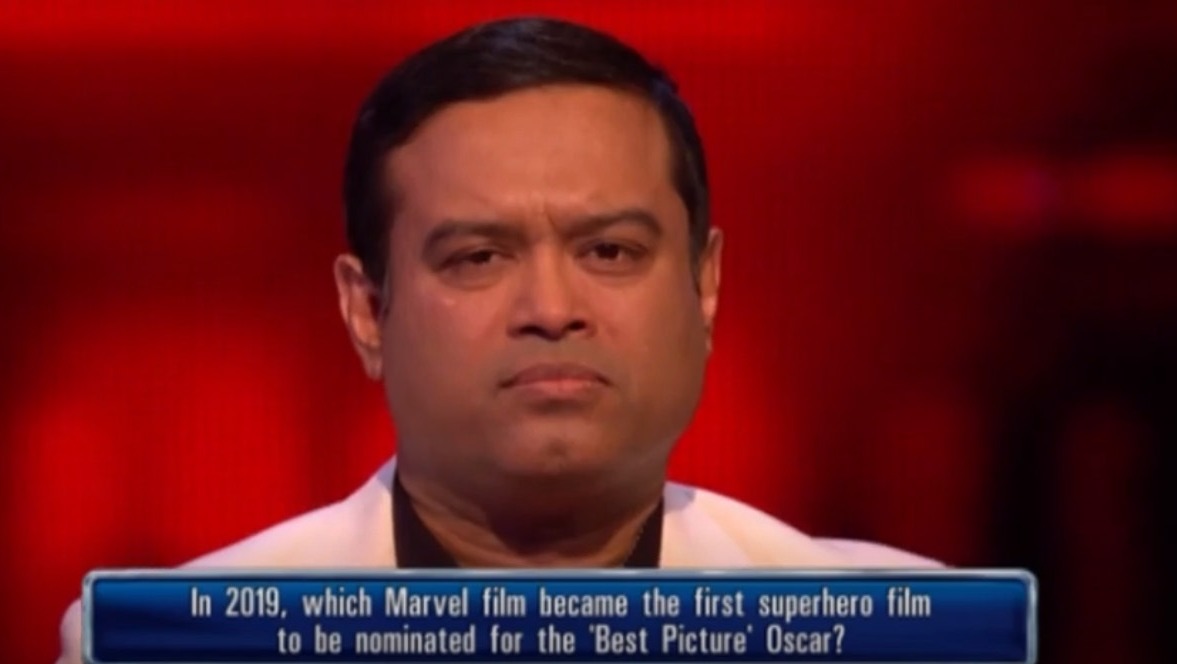 Sadly, Dan didn't know the answer to the next question, which quizzed him on the origin of the name of the Himalayas.

He was sent home empty-handed but left in good spirits, wishing his teammates good luck for the rest of the compeition.

Before leaving the studio, a defeated Dan said: "I wish you all the best for the final round." 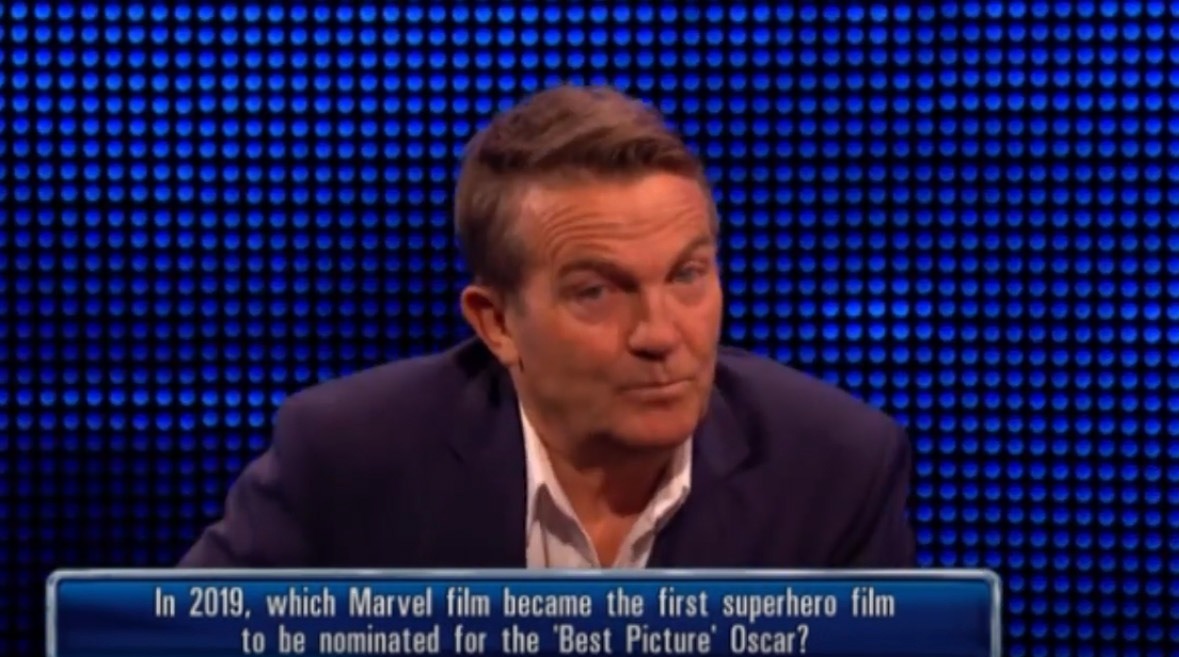 Remaining contestants Ferne McCann, Ruth Davidson and Mark King were on a roll and managed to beat the Chaser with just seconds to spare.

The trio were chuffed after they bagged £12,000 between them for their chosen charities.

The Chase continues on Monday at 5pm on ITV.

HBO's I'll Be Gone in the Dark Premiere: Grade It!

'The Bachelorette': Clare Crawley Threatened to Quit the Show Because She's Already Fallen in Love with This Contestant