BEN Affleck looked completely unrecognizable as a medieval knight while on set with pal Matt Damon. 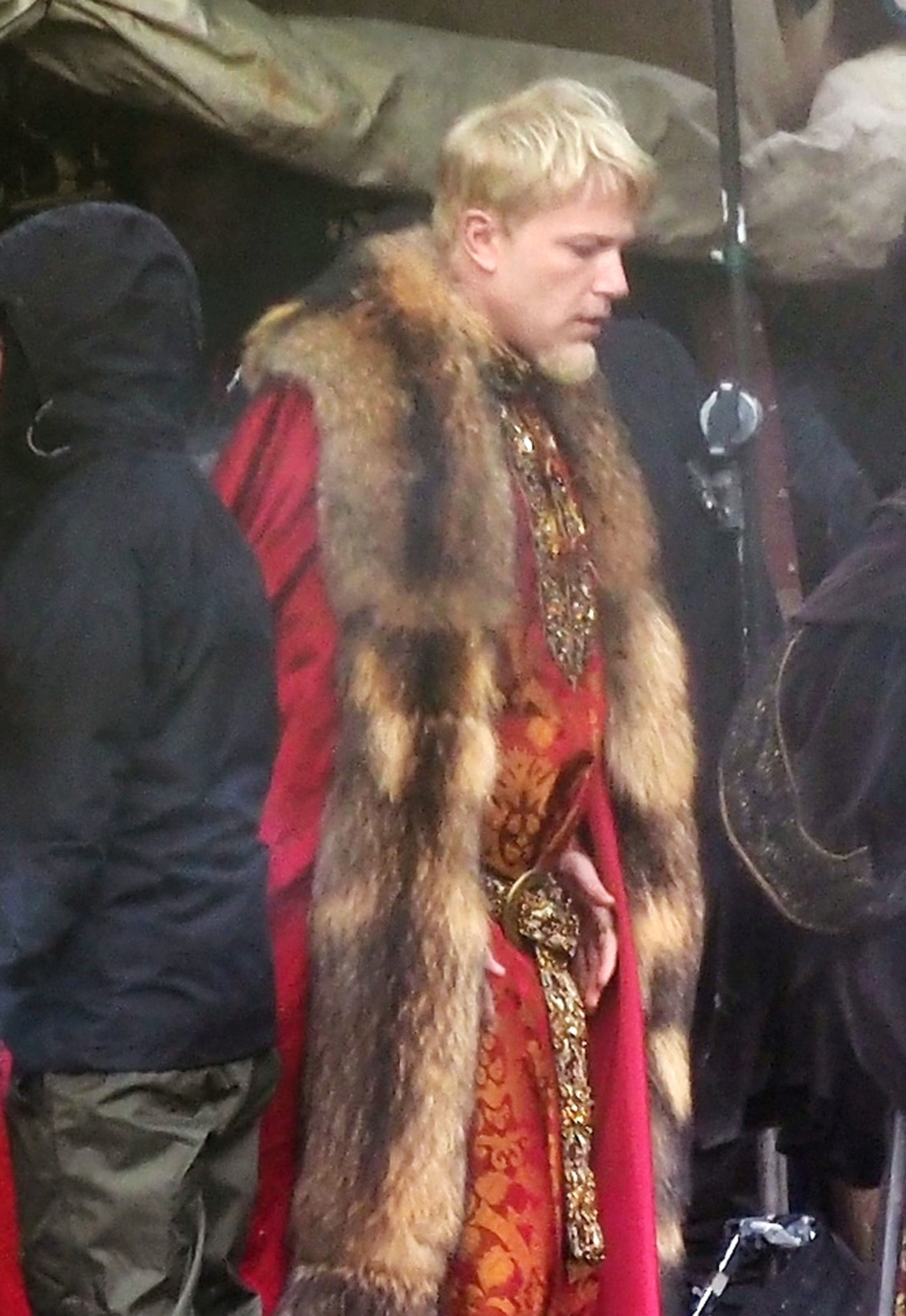 Ben, 47 -who previously dropped out of the role of knight Jacques Le Gris – transformed into his character with the help of a red-and-gold nobleman's dress.

His short locks were dyed blonde.

In between takes, the father-of-three appeared relaxed as he wrapped up in a black parka. 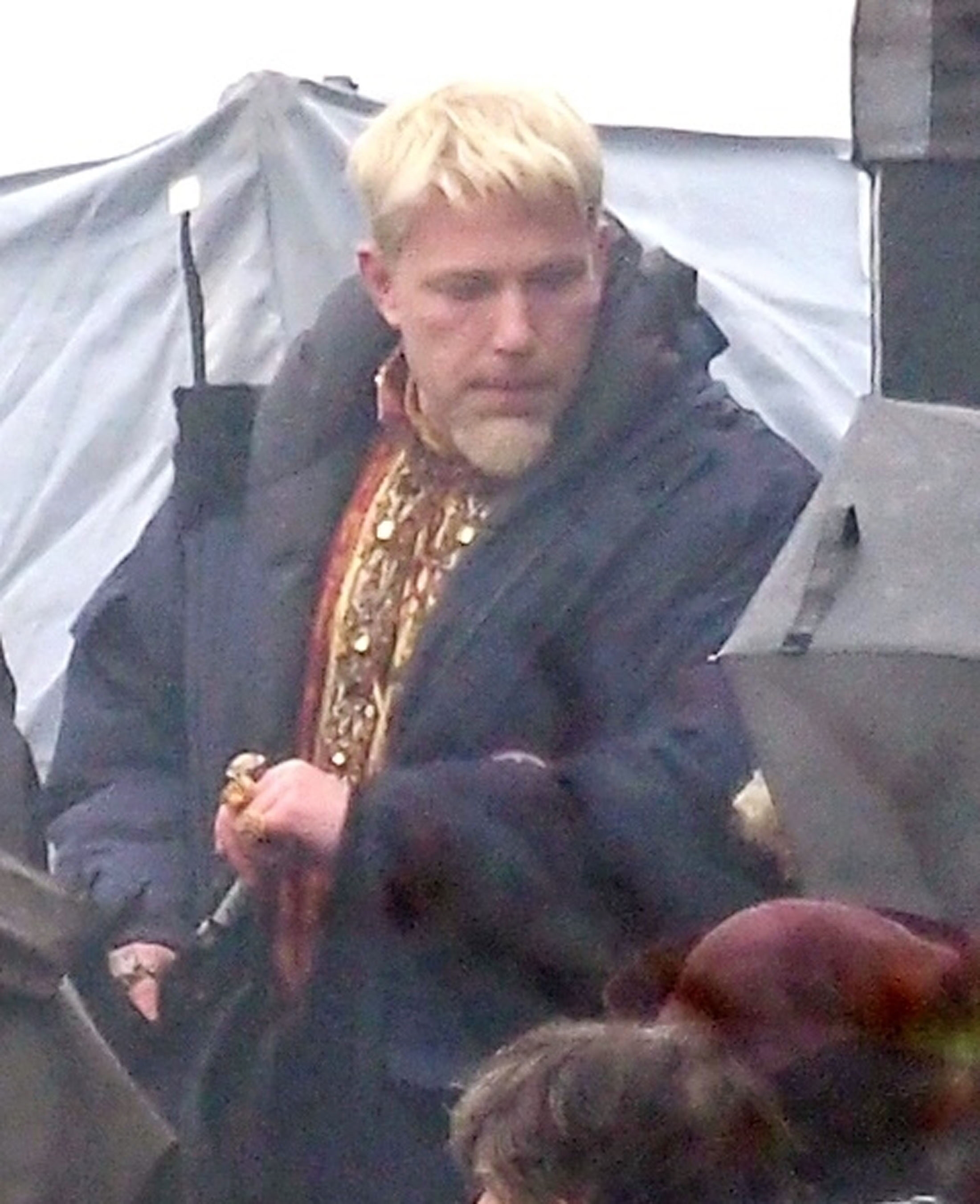 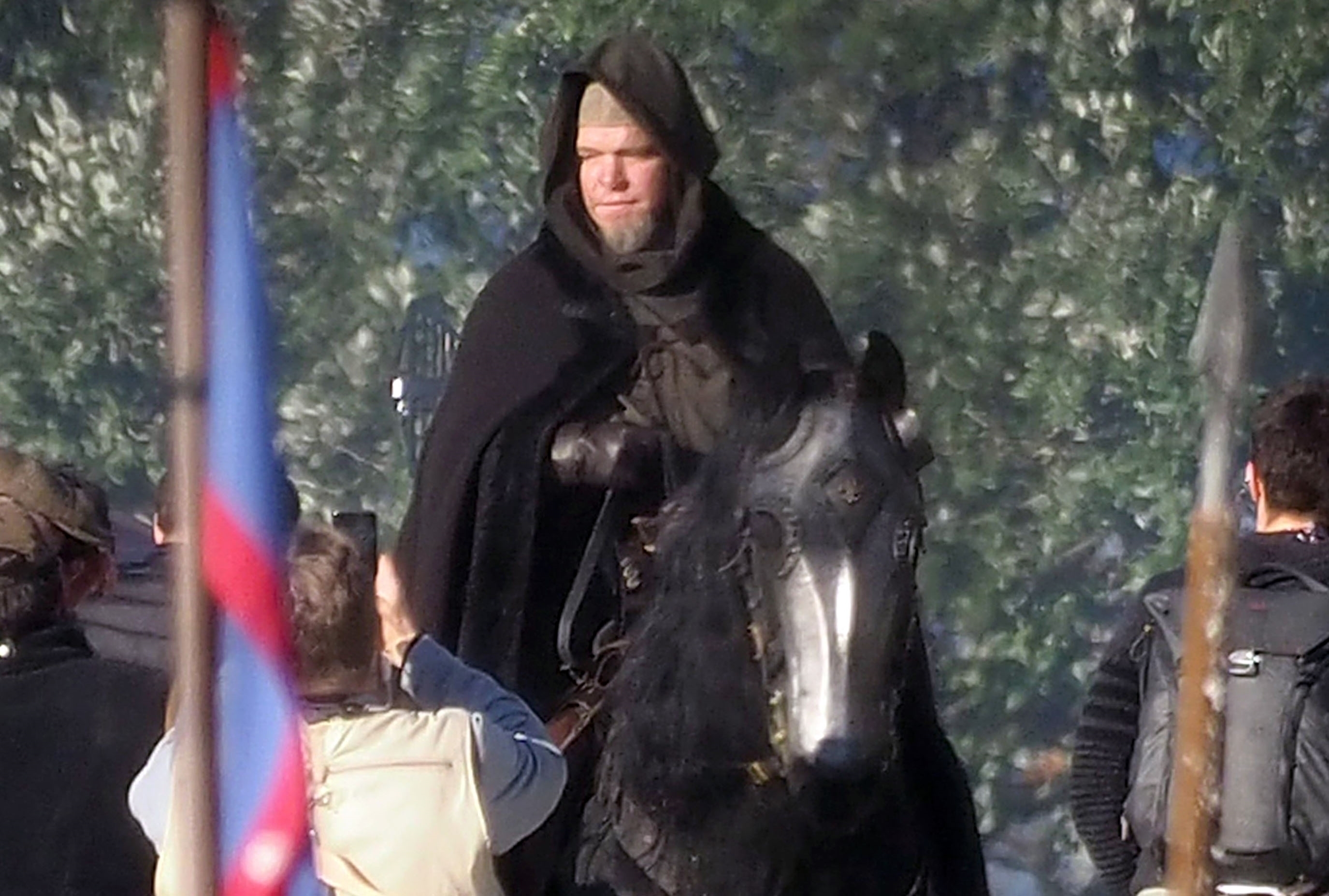 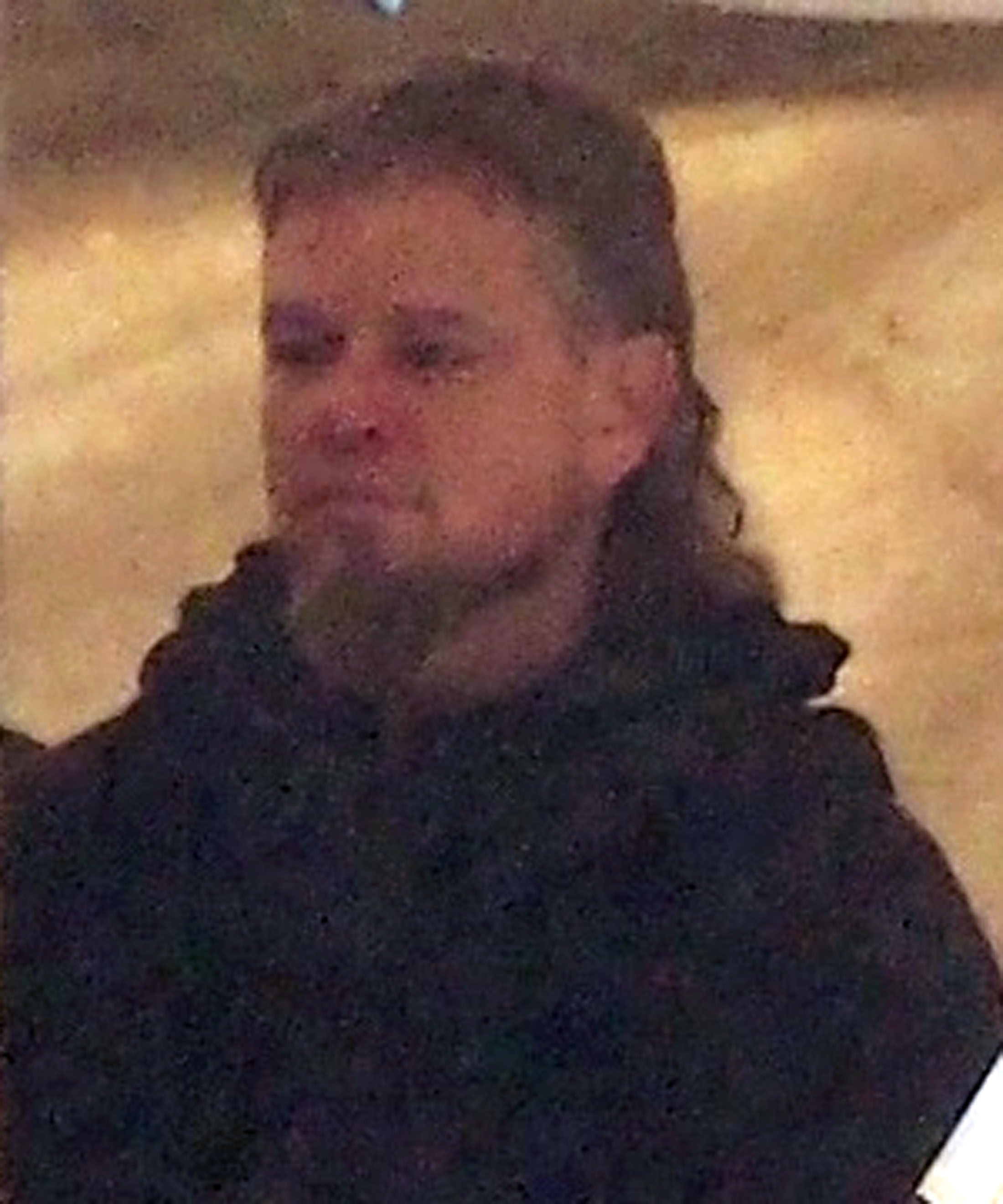 The actor was spotted showing off his skills on a horse while filming.

The period drama, which is based on the book 'The Last Duel' by Eric Jager, also stars Adam Driver and Jodie Comer, with filming taking place in various parts of Ireland and France.

Set in Medieval France, the story is an epic tale of betrayal and justice.

The on-set photos of Ben come days after the actor opened up about his issues with alcoholism and how it influenced the end of his marriage to Jennifer Garner. 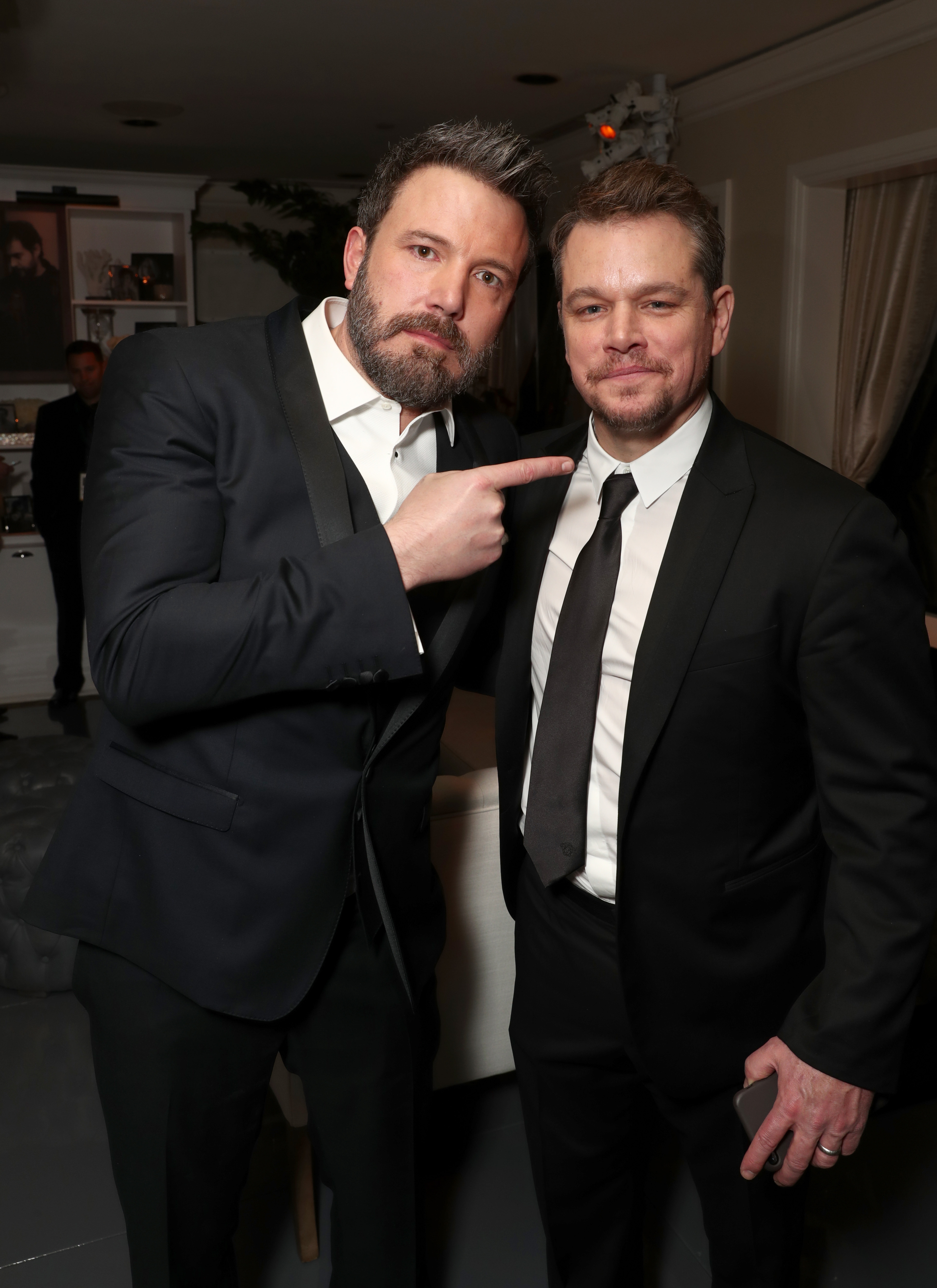 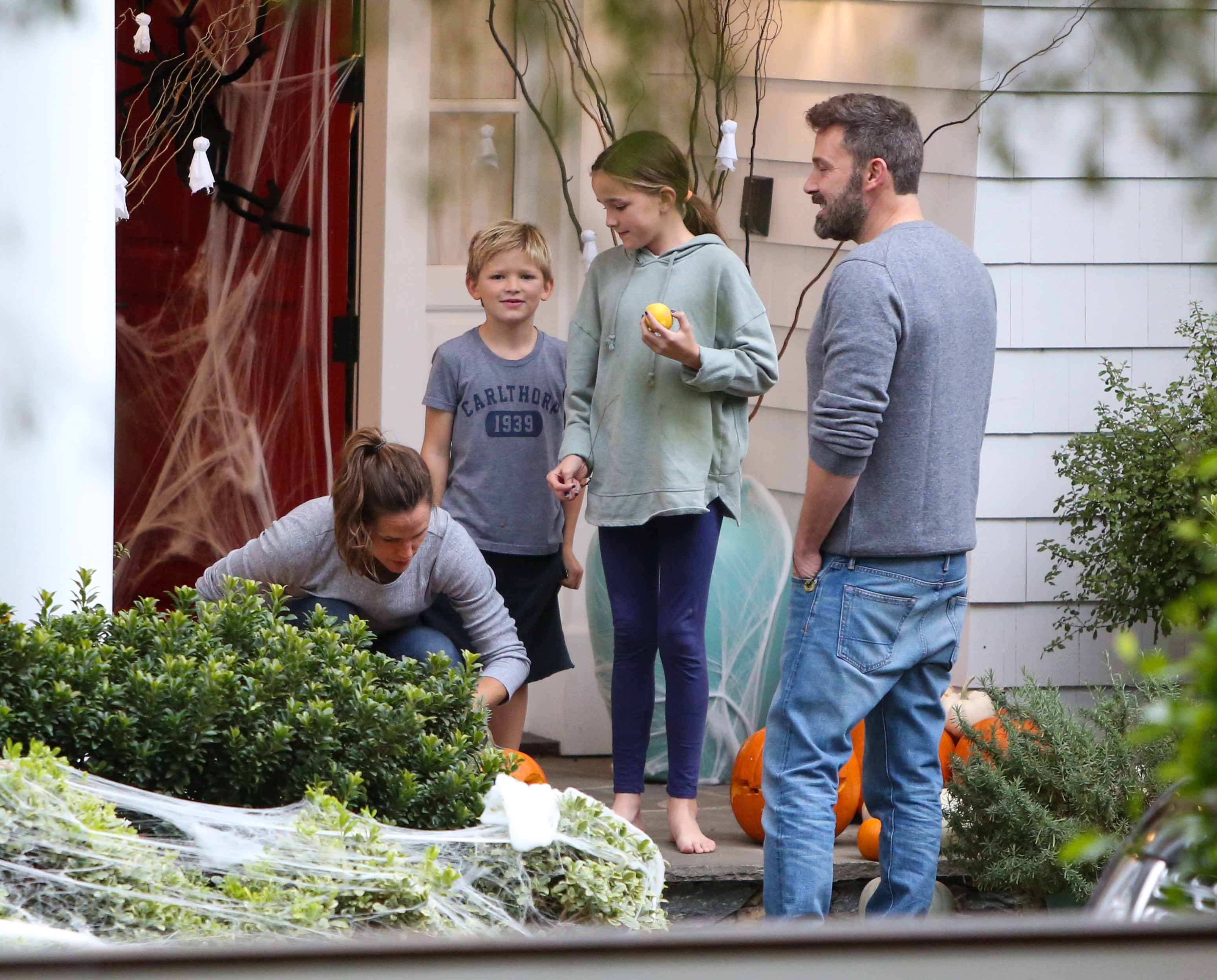 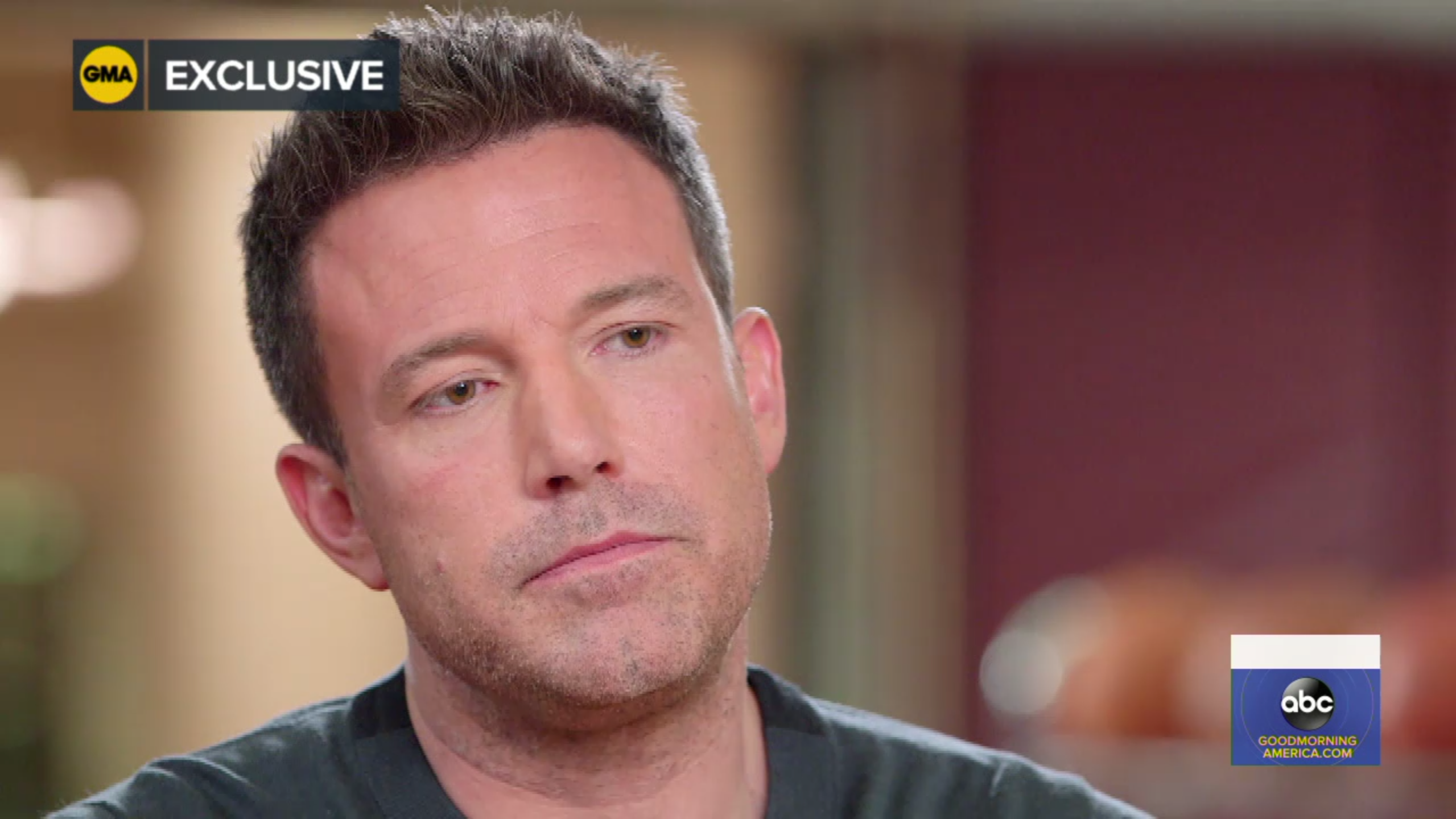 Ben and his Daredevil co-star were one of Hollywood's golden couples when they tied the knot in 2005, but by 2018 the pair had called it quits.

He told The New York Times: "I drank relatively normally for a long time.

"What happened was that I started drinking more and more when my marriage was falling apart. This was 2015, 2016.

The Argo star continued: "The biggest regret of my life is this divorce. Shame is really toxic.

"There is no positive byproduct of shame. It’s just stewing in a toxic, hideous feeling of low self-worth and self-loathing."

The Mandalorian – cast, how to watch and when is episode 3 out? – The Sun