The veteran reality star, who was in the first ever series of the show in 2000 alongside 'Nasty' Nick Bateman, made the announcement to Lorraine Kelly today. 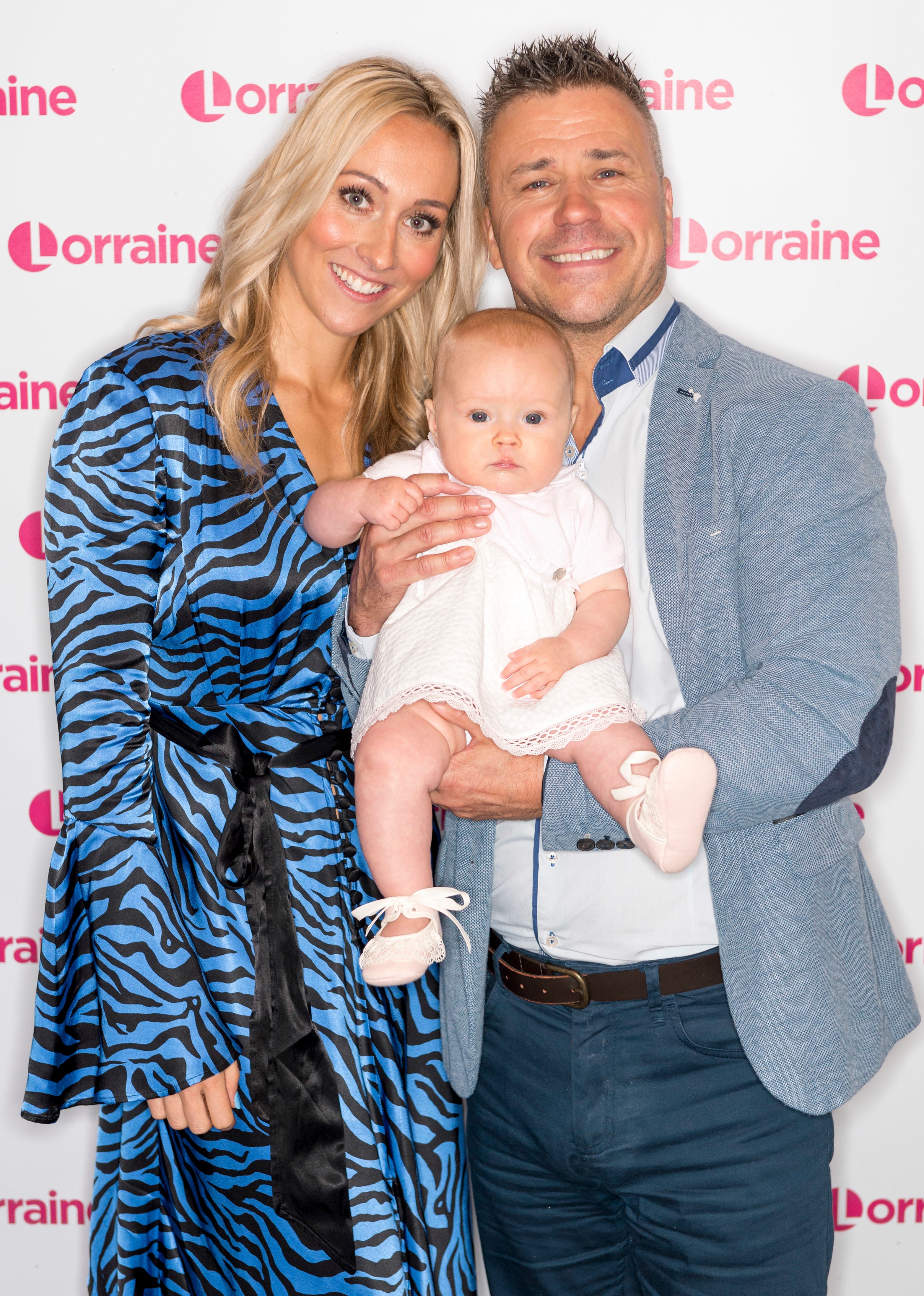 Speaking about his 33-year-old wife, Craig revealed: "Tomorrow Laura will be 16 weeks pregnant with our second baby."

The pair already share a one-year-old daughter called Nelly, who was born in March last year and recently celebrated her birthday in lockdown.

Craig made the announcement 20 years after his iconic series, where Nasty Nick was thrown out of the house after being caught sending notes to other housemates in breach of Big Brother rules.

A new ten-part series of best bits starts on E4 with the showdown and Craig today spoke about how Laura watched it with her family – because she was still at school when the show aired. 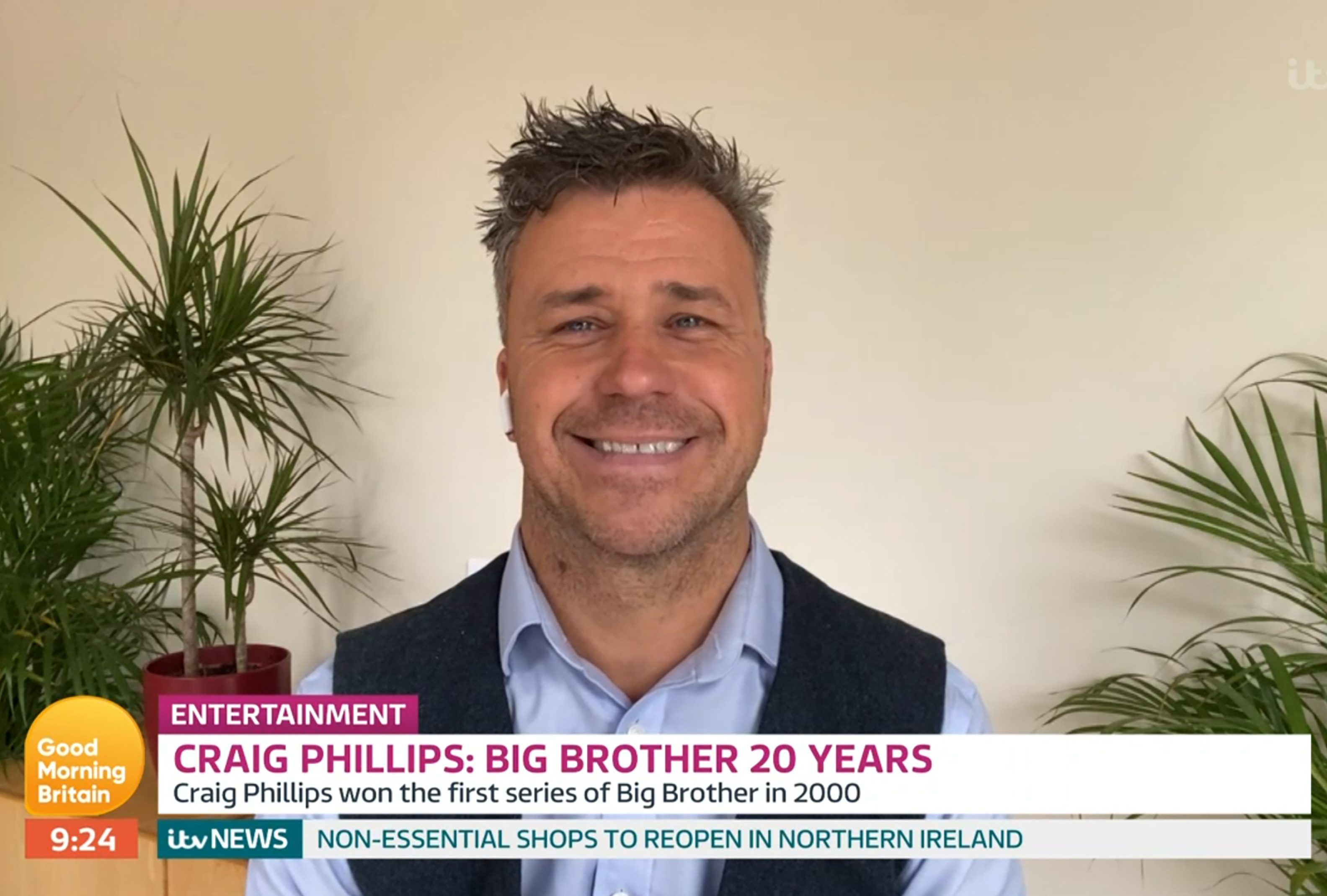 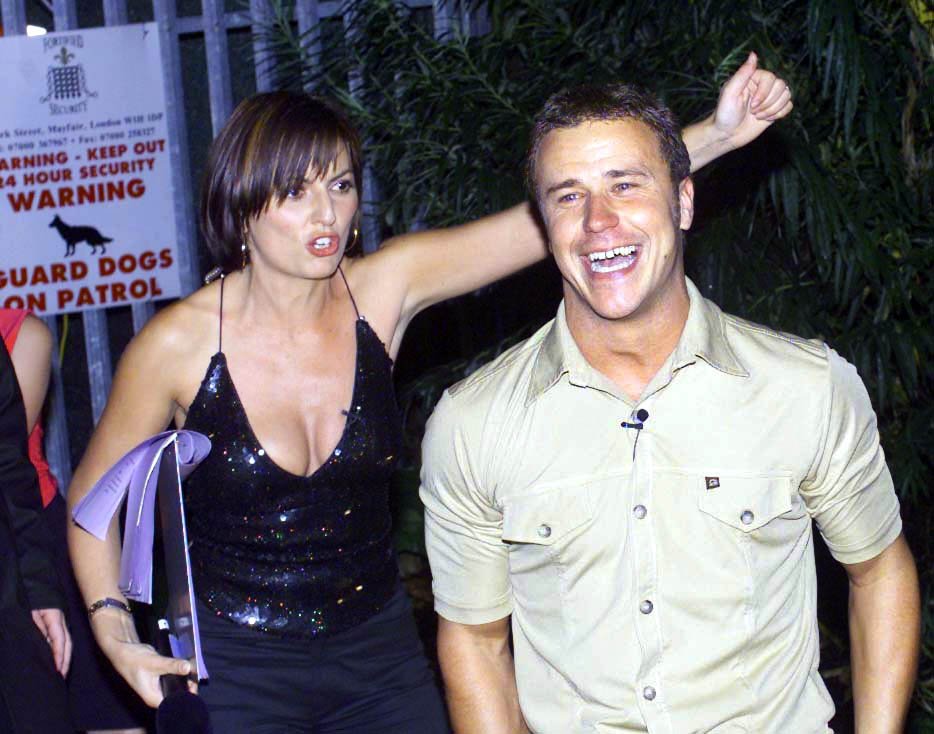 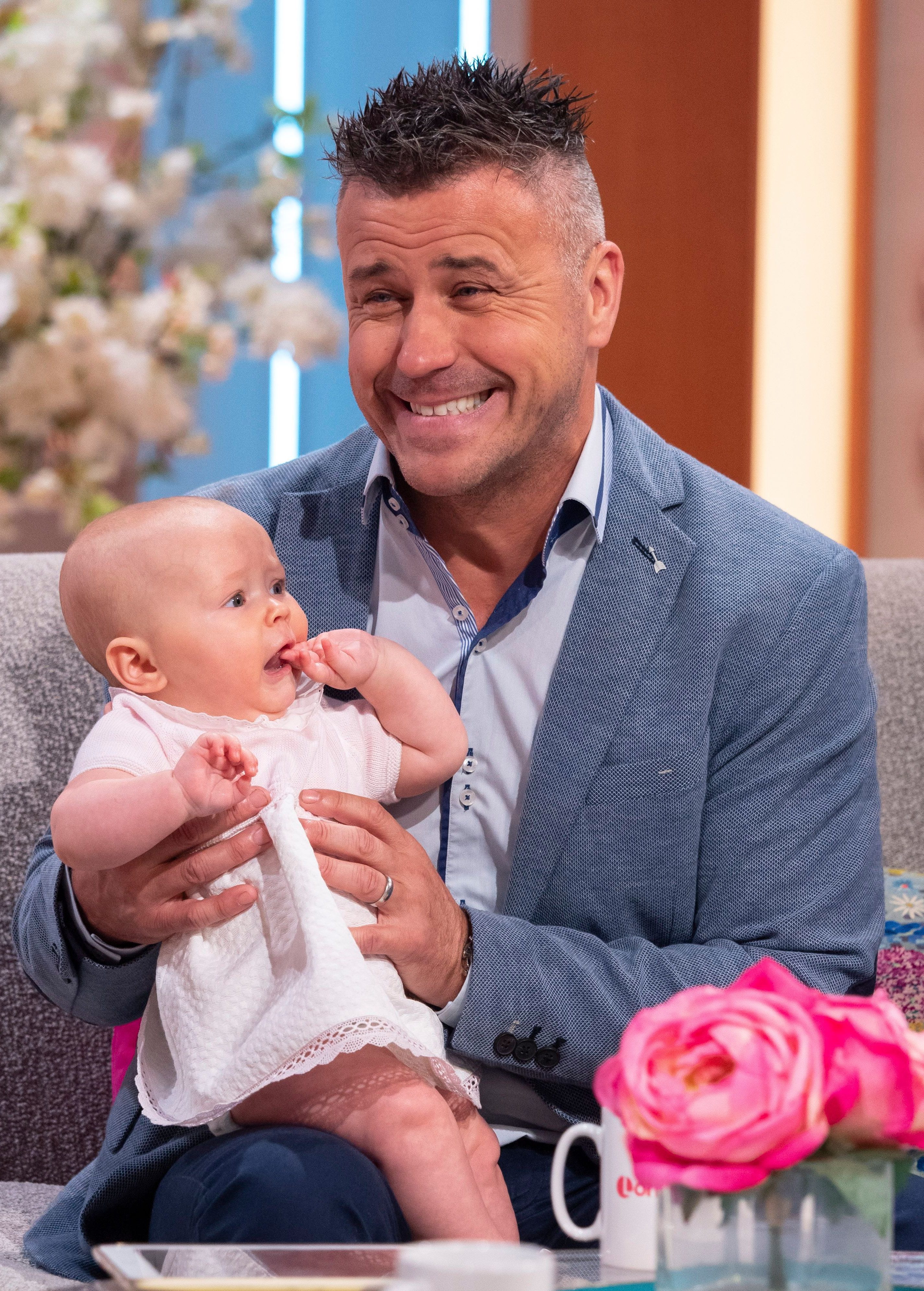 He told Lorraine: "Laura was sitting on her couch with her family because she was still at school watching me on Big Brother. Little did she ever know that she's become my wife."

Explaining the moment he introduced her to his old rival on the show, Craig said: "I got down on one knee and proposed to Laura on top of the Sydney Harbour bridge and then the very next day we went for dinner with Nasty Nick.

"It was the first time for Laura to meet him. She was still in school when she watched Nasty Nick. I told her, forget about what you've read about him. It was lovely to have a catch-up with him."

Craig famously used the £70,000 he won on Big Brother to help fund surgery for his friend Joanne Harris, who had Down’s Syndrome.

'We Can Be Heroes' Featurette: How Robert Rodriguez Created the Visual Effects in His Kid Superhero Film

Spoilers: Geoff seethes as Yasmeen fights back and seizes control in Corrie