Bloodlands focuses on the hunt for Goliath, a notorious serial killer still at large after his murders during the 1990s. DCI Tom Brannick (played by James Nesbitt) has had a particular interest in the case as his wife Emma was believed to potentially be one of his victims as she went missing at a similar time. But as viewers of the BBC series quickly found out, not everything was as it seemed.

Will there be another series of Bloodlands?

Bloodlands season one came to an end this evening, Sunday, March 14.

Just moments after the show fans are eager to know if there are going to be anymore episodes.

Earlier in the week, Express.co.uk spoke to creator Chris Brandon about the possibility of a comeback.

At the time, he simply teased: “Oh, we hope so…”, indicating that there could be a chance. 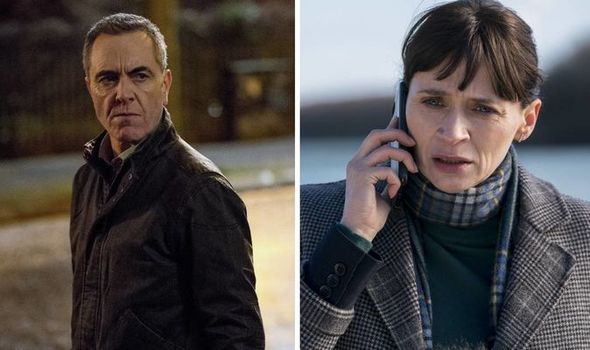 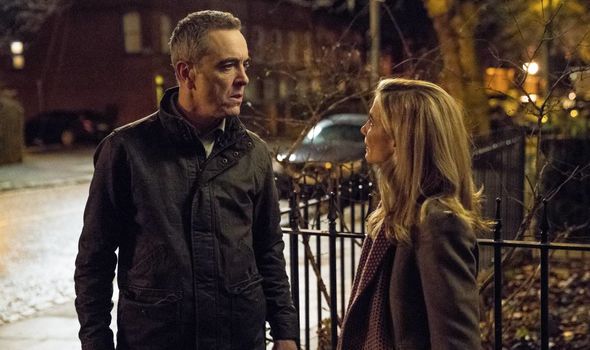 Now, it has been revealed that Bloodlands has been renewed by the BBC.

So the intense drama will return for a second series so there is no need to worry as the story will continue.

Director of BBC Drama Piers Wenger said: “We’ve been overwhelmed by the audience response to Bloodlands and are thrilled to announce that the series is returning.

“Chris’ scripts shine a light on to tensions in Northern Ireland, both historic and present day, and it’s a testament to his skills as a dramatist, to a virtuoso performance from Jimmy Nesbitt and the care taken by all at HTM Television, that the series has been so beloved by audiences in Northern Ireland and throughout the UK.” 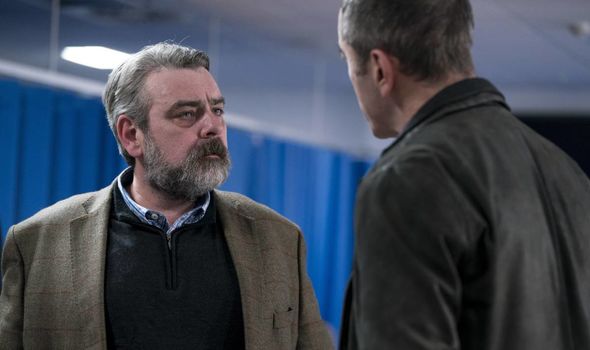 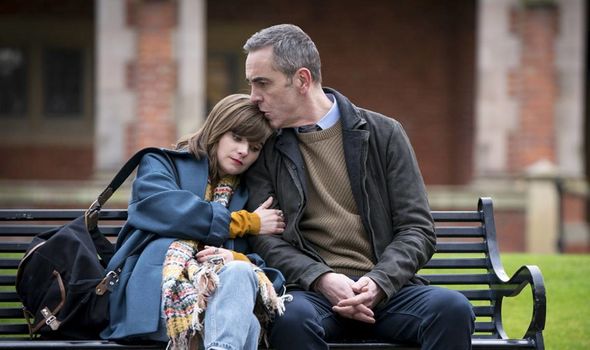 Mercurio, who worked as an executive producer on the show, is best known for creating Line of Duty.

He said: “Everyone at HTM Television is thrilled our debut production has been recommissioned.

“It’s a tribute to the quality of Chris Brandon’s writing, the hard work of our crew and the brilliant performance of our cast led by James Nesbitt.

“We’re grateful for the outstanding support we’ve received from the BBC and Northern Ireland Screen and can’t wait to reward Bloodlands fans with another twisty case for Brannick and co.”

Bloodlands had everyone guessing the identity of Goliath since the get-go but fans remained very much in the dark.

Things then took an unexpected turn when Tom winded up shooting Adam Corry (Ian McElhinney) dead after he confronted him about potentially being Goliath.

This shocked viewers who then began to second guess whether or not Tom could be trusted.

But the answers they had been looking for finally came about in the grand finale.

Tom admitted to Tori that he was in fact Goliath, and responsible for her father’s death.

He said how David threatened to kill his wife if he didn’t do as he was told by murdering the other two men.

Tom did so but when he saw David and Emma, it was clear they had been in on the plan together all along.

So he shot David and told his wife to leave which she did and so her whereabouts are still unknown.

Tom had previously told Pat Tori was the woman behind his kidnapping and so he ended up shooting her.

Just when the police arrive, Tom ambushed Pat and killed him, making it look like Pat was Goliath after all and had killed Tori as she had found out.

Will fans ever find out what happened to Emma and is Tom going to get caught in season two?

Bloodlands is available to watch on BBC iPlayer.

CNBC's Rick Santelli: Economies Would Be 'Better' If Everyone Got Coronavirus

Altered Carbon season 3: Will Takeshi Kovacs be played by a female actor?