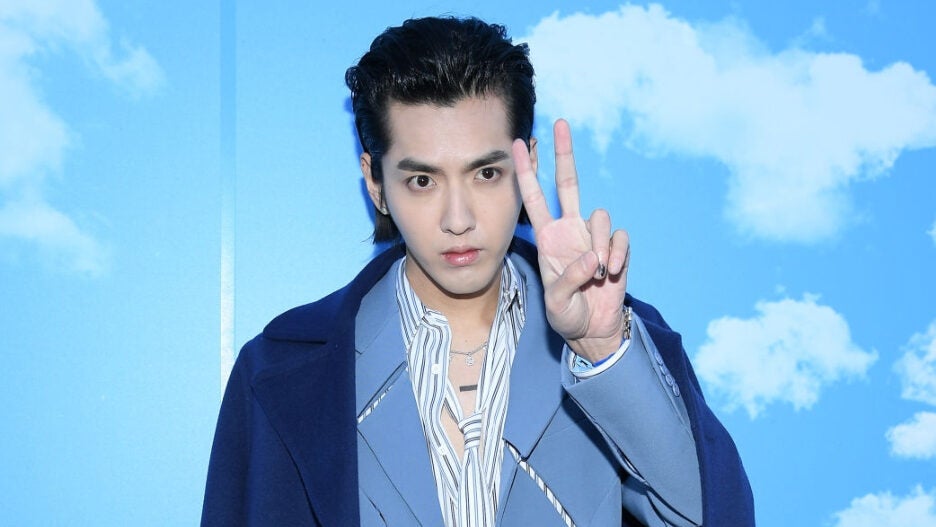 Beijing police issued an alert late Saturday via Weibo: “In response to internet reports ‘Wu Xfan has repeatedly tricked young women into having sex’ and other related issues, after police investigations, Wu Xfan (male, 30, Canadian) has been detained for the suspected crime of rape in accordance with the law.”

The post picked up more than 3 million likes in less than 30 minutes.

Many female victims of sexual assault remain silent as formal complaints with the authorities often end up in a civil lawsuit rather than a criminal one. And cases involving Chinese celebrities are usually drawn out.

This one in particular was sparked by a 19-year-old college student and Chinese influence Du Meizhu, who since July has been posting on social media that Wu allegedly got her drunk at a party and date raped her — and has done that to at least seven other young women encountered through casting calls or from fan groups.

In the previous week, police had ruled that Du and the friend she wrote about on the posts did so to boost their popularity online.

Wu is one of the most high-profile celebrities in China. He has denied past allegations, writing on social media:

“I only met this woman once on Dec. 5, 2020 while with a group of friends… I declare I have never done anything like ‘selecting concubines,’ coercing women into sex, drugging people to rape them, or engaging with underage girls! If there really had been this behavior, I would certainly willingly go to jail.”