Brexit compared to The Sound of Music on This Week

Yesterday Christopher Plummer died aged 91-years-old, but did you know the Canadian actor couldn’t stand The Sound of Music; the movie he is probably best known for? The 1965 musical starring Julie Andrews as an Austrian governess to a widowed naval officer’s seven children was a box office smash and won five Oscars. But despite the film’s enduring popularity, Plummer found shooting all of the movie as Captain Georg von Trapp particularly unpleasant, expect for working alongside Maria star Andrews.

In the years since, Plummer wouldn’t refer to the film as The Sound of Music, but as “that movie”, “S&M” or even “The Sound of Mucus”.

Speaking with People magazine in 1982, the actor said: “That sentimental stuff is the most difficult for me to play, especially because I’m trained vocally and physically for Shakespeare.

“To do a lousy part like von Trapp, you have to use every trick you know to fill the empty carcass of the role. That damn movie follows me around like an albatross.”

In 2005 he refused to attend to the 40th-anniversary cast reunion but did provide his commentary on the DVD release that year. 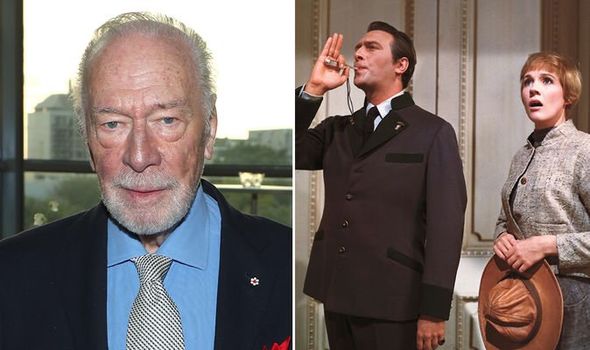 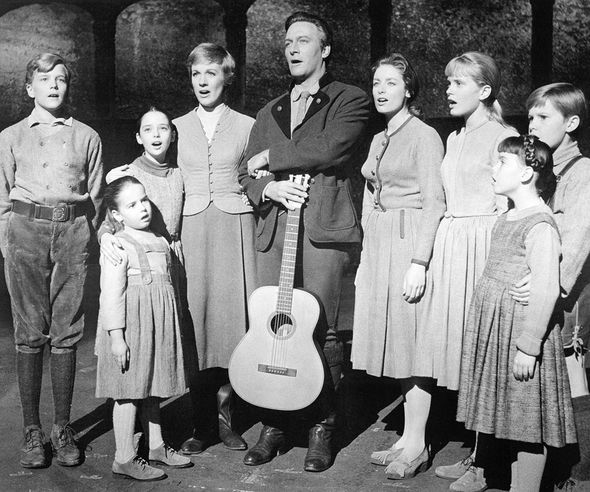 However, in 2010, Plummer did relent and joined the 45th-anniversary cast reunion on The Oprah Winfrey Show and a 50th-anniversary screening in Hollywood with Andrews in 2015.

The year before he told The Boston Globe: “I was a bit bored with the character. Although we worked hard enough to make him interesting, it was a bit like flogging a dead horse.

“And the subject matter is not mine. I mean it can’t appeal to every person in the world. It’s not my cup of tea.’’ 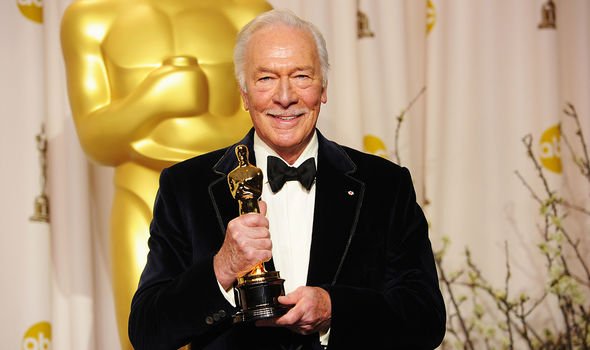 The Last Station’s writer/director Michael Hoffman said: “I can’t think of anybody else who would have interested me at all for the role.

“I was intrigued by the idea of casting someone who was close to Tolstoy’s age.

“Even though I’d never met Chris, I have admired him ever since – I’m loath to say it because I know how he feels about it – The Sound of Music. ’’

In 2011, Plummer took part in The Hollywood Reporter’s awards season roundtable, ahead of his Best Supporting Actor Oscar win for Beginners, and said how playing von Trapp at 36-years-old was his most challenging role.

Plummer told the likes of George Clooney and Gary Oldman: “I think the part in The Sound of Music was the toughest.

“Because it was so awful and sentimental and gooey. You had to work terribly hard to try and infuse some minuscule bit of humour into it.”

Nevertheless, the actor did sometimes have some positive comments on the movie admitting: “It’s a very good picture [for] what it is. But somebody had to be Peck’s bad boy and I chose myself.”

The Sound of Music star had made similar positive comments in a 2009 interview with Dark Horizons when promoting The Last Station.

Asked if it was frustrating to constantly be associated with The Sound of Music, Plummer replied: “It was a very well-made movie, and it’s a family movie and we haven’t seen a family movie, I don’t think, on that scale for ages.

“I don’t mind that. It just happened to be not my particular cup of tea.”

While on if he’d remained friends with Andrews over the years, he replied: “Oh, yeah. Julie – it had nothing to do with the people involved. It was the subject matter I always found a bit saccharine.”

And when the interviewer pointed out that singing nuns and Nazis aren’t really Plummer’s cup of tea, the star said: “No, not really. Unless the nuns are interesting, and kind of kinky!”