Todd Grimshaw (played by Gareth Pierce) has finally got what he wanted on Coronation Street after months of portraying Paul Foreman (Peter Ash) as an unsuitable partner to Billy Mayhew (Daniel Brocklebank). However, will the reunited couple be torn apart when Todd’s proposal backfires and leads to his nasty behaviour being exposed?

Billy is happy with Todd’s willingness to commit but has no idea of the unscrupulous lengths his boyfriend went to in order to get rid of the competition.

Speaking to Express.co.uk and other press, Billy star Daniel teased Todd’s downfall is on the horizon.

“I think the viewers are waiting for it,” he began. “The tweets that I get from people ask: ‘When is he going to get found out?’” 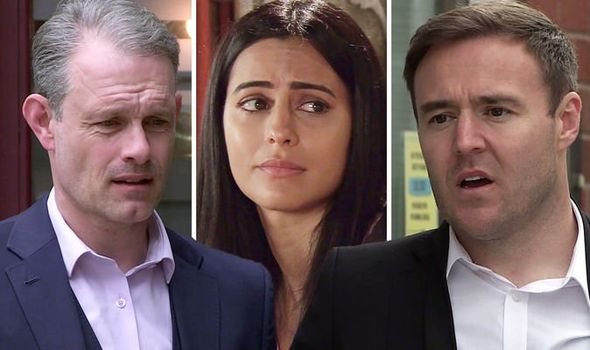 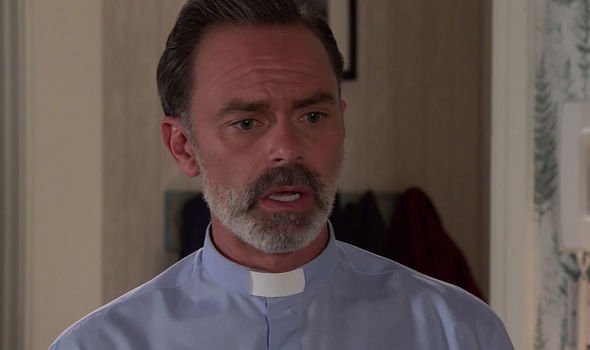 “Certainly out on the street as well, people have been asking, ‘How can’t you see it? I can’t believe you can’t see what’s going on!’” Daniel continued.

“You’ve got to build it up to knock it down, so I’m looking forward to all of that unravelling and airing because it’s been fun to shoot.

“I love Gareth and we get on like a house on fire. It’s been so brilliant to be able to build this up.

“I’m looking forward to the audience’s reaction when it all does come out.” 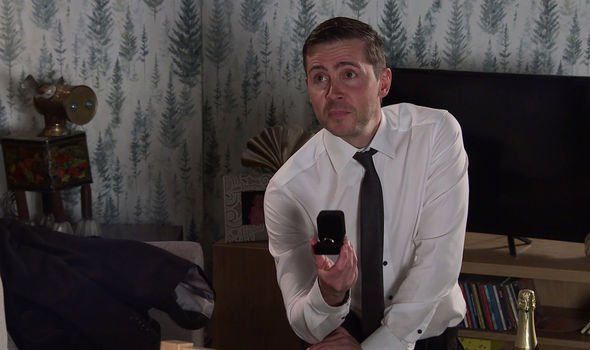 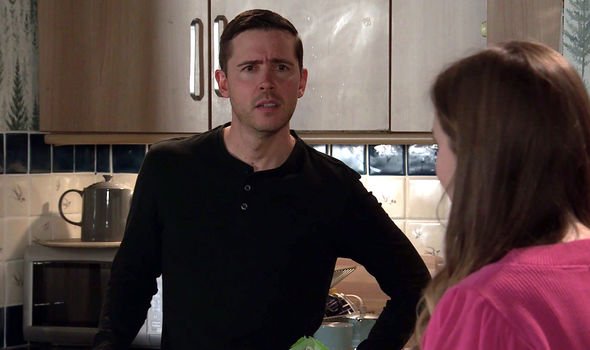 Billy will be gobsmacked when Todd proposes and has no idea this was what his boyfriend was planning.

Will this unexpected move lead to Billy questioning why his boyfriend is so eager to commit?

When Todd returned to the cobbles, he was entirely focused on winning back his family and didn’t let Billy’s relationship with Paul get in the way.

However, if the Archdeacon discovers what his boyfriend did to push Paul out of the way, will he throw Todd out for good?

The Coronation Street actor was asked whether Billy could forgive Todd for his recent manipulative actions.

“Billy’s so s**t, isn’t he? He always tries to do the right thing and never really quite manages it. He always messes it up somewhere,” Daniel explained.

“But because of his job, it’s all about forgiveness. So I think from a professional point of view, he would have to forgive Todd.

“It’s easier said than done when you’ve had your heartbroken, but I think for Summer’s sake, Billy would probably, at least on the surface, try to find a middle ground, at least just to try and keep that co-parenting stable for Summer.”

“Todd is a good dad to Summer,” he revealed. “But I think it’s also about peace of mind for Billy, really.

“As we all know, if you’re hating on someone, they can’t feel it. The only person that really affects badly is you if you’re holding onto all that negative energy.”

What is happening where you live? Find out by adding your postcode or visit InYourArea

Although Billy would be open to forgiving Todd, it seems he wouldn’t be able to move forward with their relationship.

“So I’m sure somewhere, somehow, even if it’s through a bottle of whisky, Billy would find his way to forgiving but maybe not forgetting,” he added.

However, Paul remains determined to expose Todd and force Billy to break up with him.

Will Billy agree to marry his boyfriend or will Todd’s past come back to haunt him?

Coronation Street airs on ITV on Mondays, Wednesdays and Fridays at 7.30pm.

'The Dark Knight': Heath Ledger Included a Sweet Tribute to His Daughter in One of the Movie's Most Intense Joker Scenes

‘The Wanting Mare’ Trailer: This Post-Apocalyptic Indie Is One of 2021’s First Fantasy Gems