CORONATION Street legend Beverley Callard has hinted that Liz McDonald will be killed off as she confirmed that she's "shut the door" on the soap.

The 63-year-old actress said that she felt her character had run her course and had "lost her way". 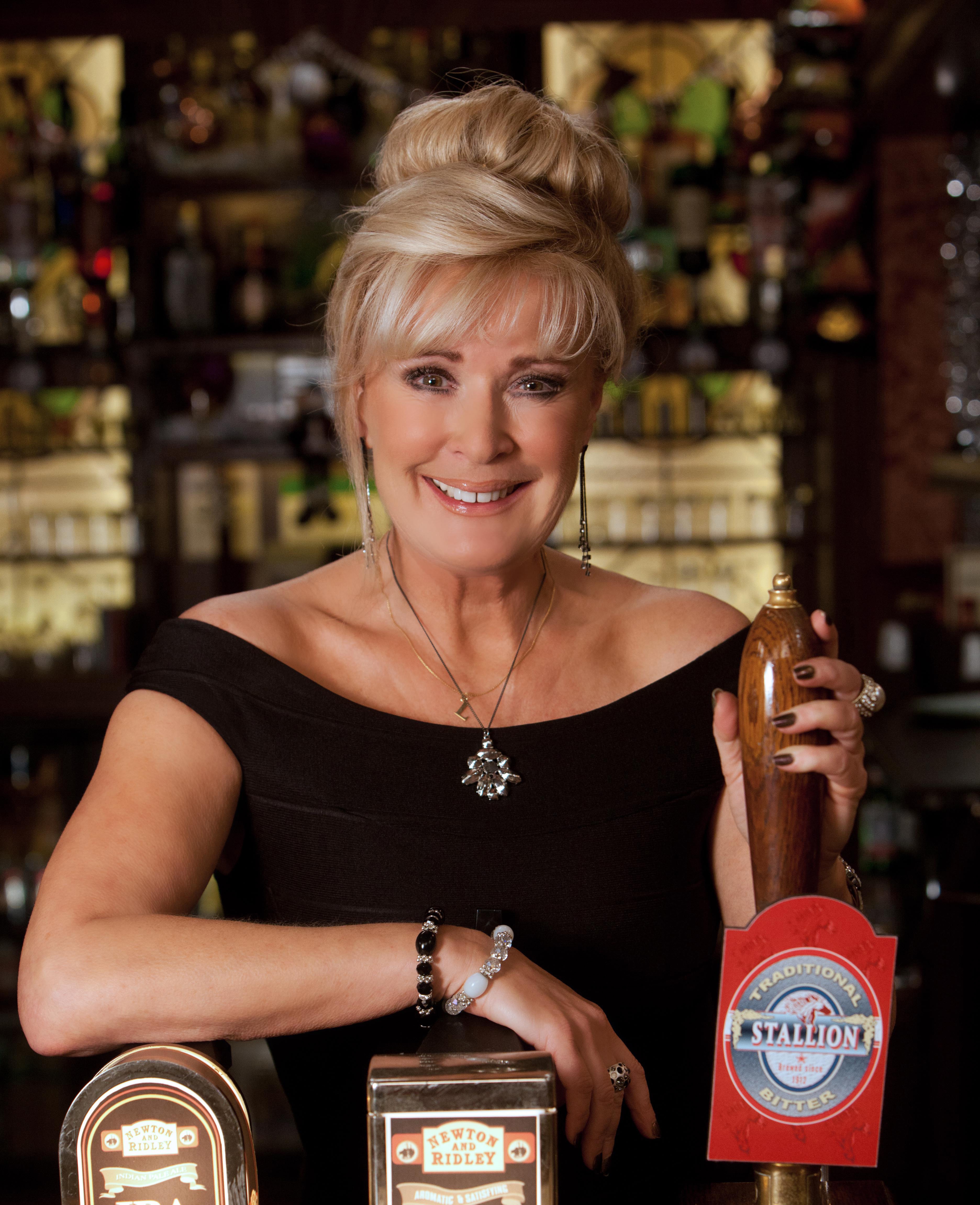 Speaking to OK! Magazine, she said: "It was a massive decision for me to make, but I believe I did it for the right reasons.

"I felt Liz had run her course. I would hate to cheat any fans out there who were waiting and hoping for something amazing to happen to her. I felt like she'd lost her way."

Bev said that she was toying with the idea of returning to the cobbles to film an exit storyline for her character, but ruled it out amid coronavirus.

The soap star admitted: "The pandemic has given me time to assess how I feel about everything and I'm sure that my time on the cobbles is up." 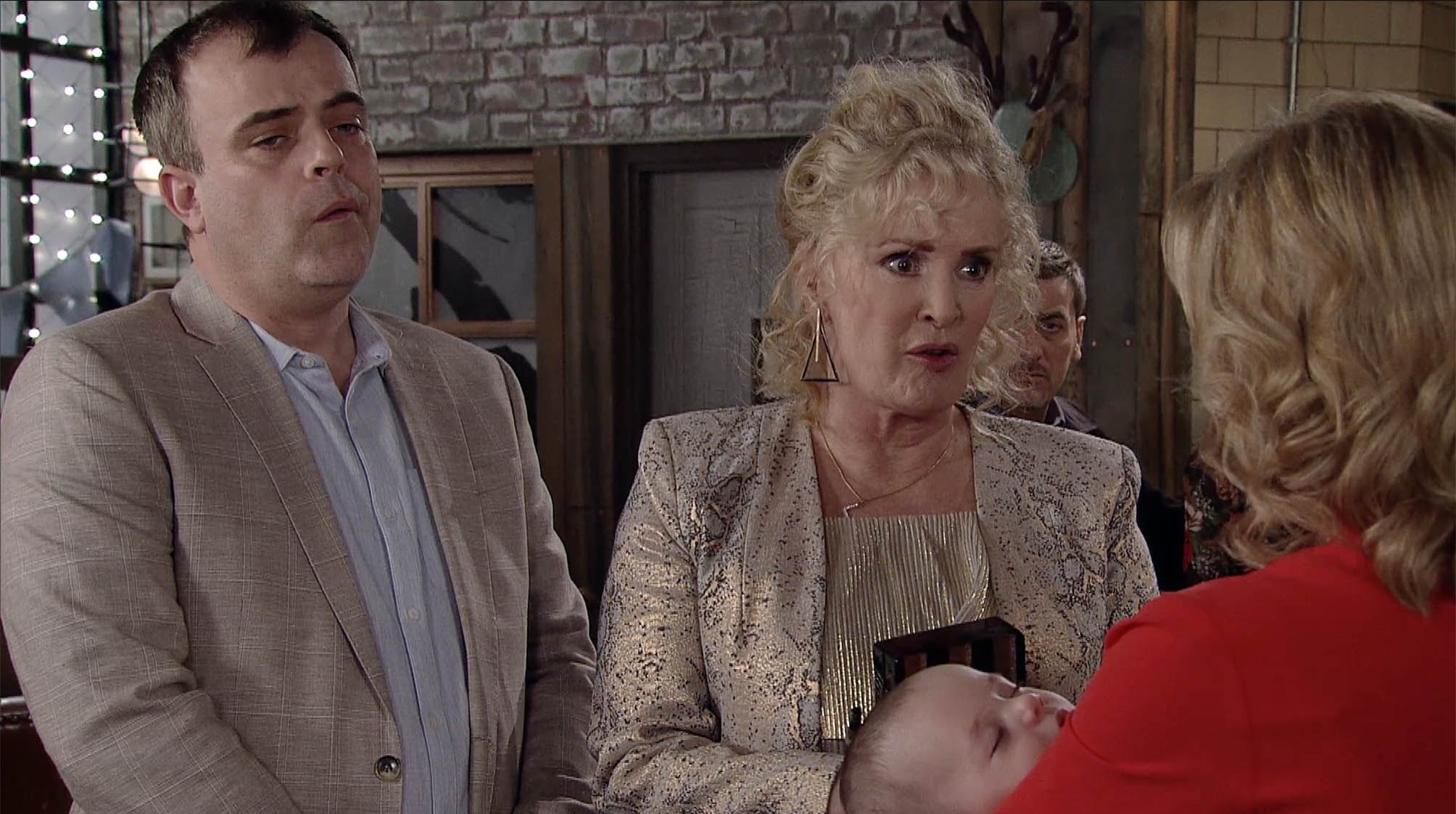 The TV icon revealed that her ideal exit would see her rekindle her relationship on-and-off again hubby Jim, played by Charles Lawson.

However, she revealed that her character could easily be killed off-screen in the future.

She said: "I would have loved it if Jim and Liz had got back together. Even if they ended up heading into the sunset together, you'd know they're be a lot of drama beforehand.

"Sadly you can't decide your own storylines and since I'm not going to film an exit they could even kill me off-screen. If they do I'll accept it with grace. 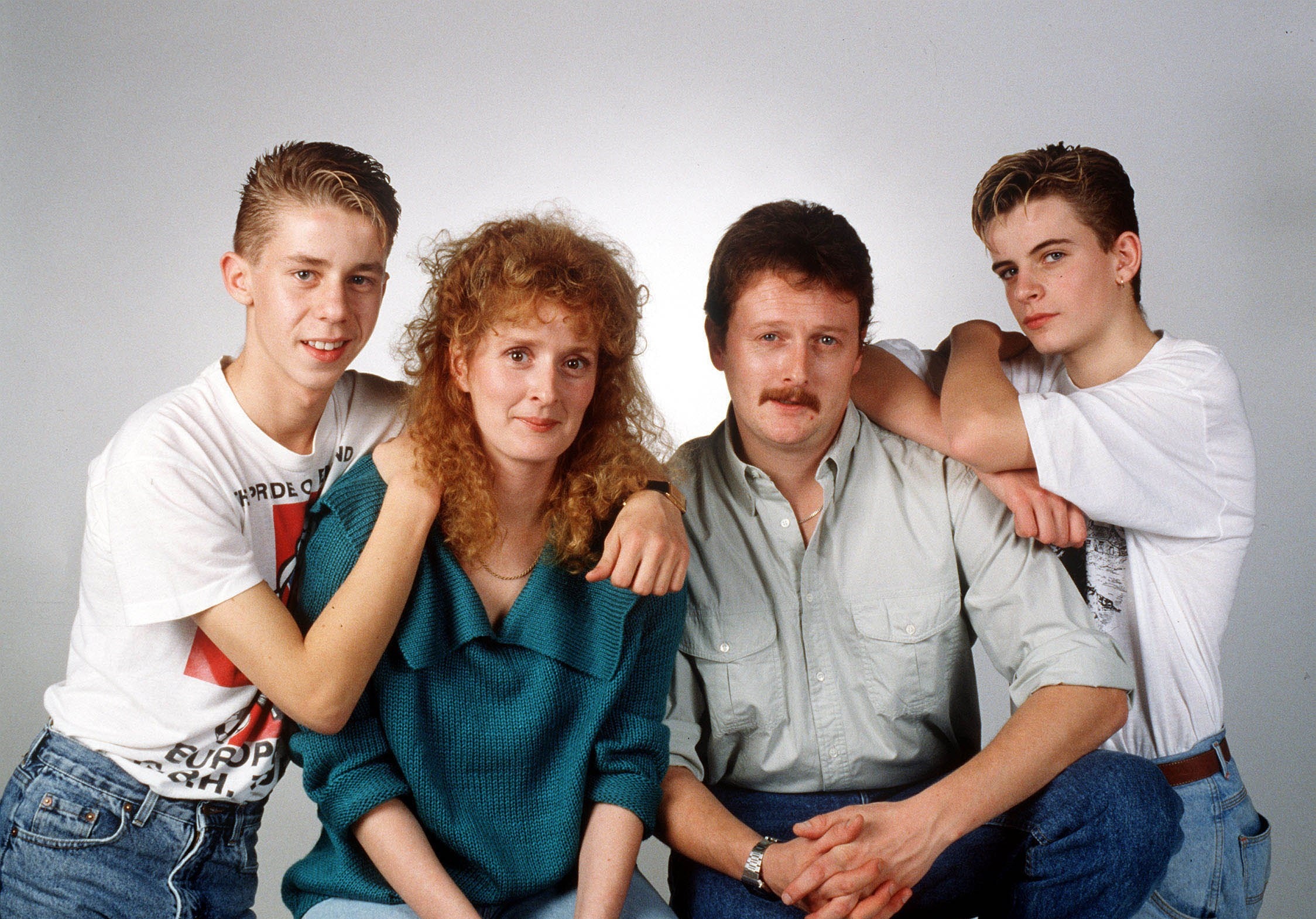 "I've thought long and hard about this and I know that this time I've shut the door on Coronation Street forever."

The actress said goodbye to her her iconic role after 30 years on the ITV soap last summer.

Beverley first graced the cobbles in 1984 as Gail and Brian Tisley's friend June Dewhurst – and it was only in 1989 that the actress returned to claim the iconic role of Liz McDonald.

Over the years, the character has been involved in numerous storylines including kidnap, infidelity and most controversially of all domestic abuse, which she suffered at the hands of her on-screen husband. 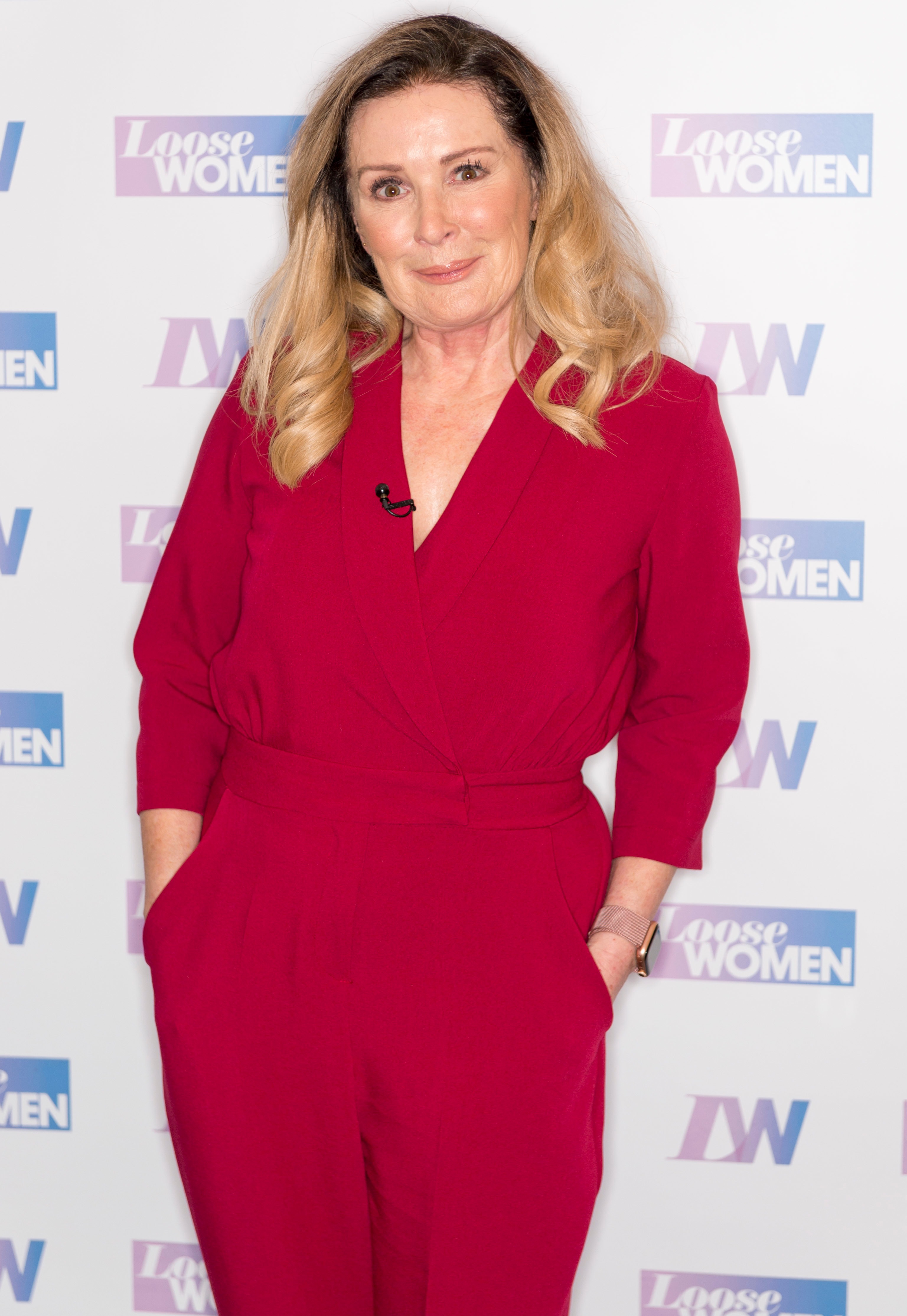 Beverley departed from the soap in order to join The Thunder Girls.

The play tells the story of an 1980s girl band that reunites after 30 years apart.

The former soap actress also appeared on the latest series of I'm a Celebrity where she left fans in stitches with her cheeky quips.

The star gave fans a glimpse of her wild nights during lockdown, she was recently left with a hangover following a night of heavy partying with 'mega-shag' husband Jon McEwan. 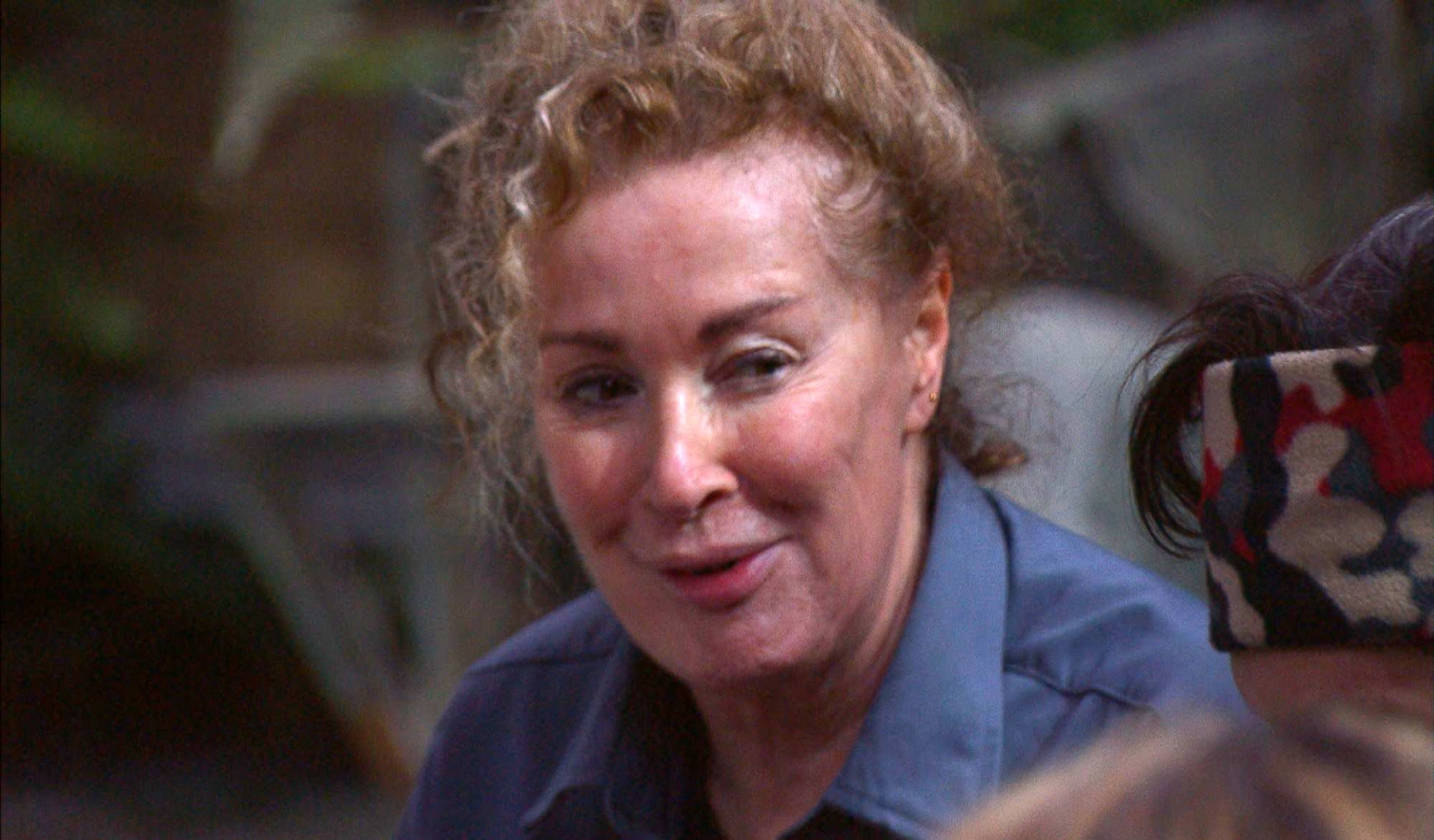 The loved-up pair enjoyed a wild date night in their home bar and made the most of staying indoors as they let loose in the comfort of plush home in Manchester.

Alongside the snap, Beverley declared: "We are absolutely bonkers…"

But it appears the star paid for it the next day after waking up with a hangover.

Bev looked worse for wear as she wore her pyjamas for a snap and wrote: "Bad head!" 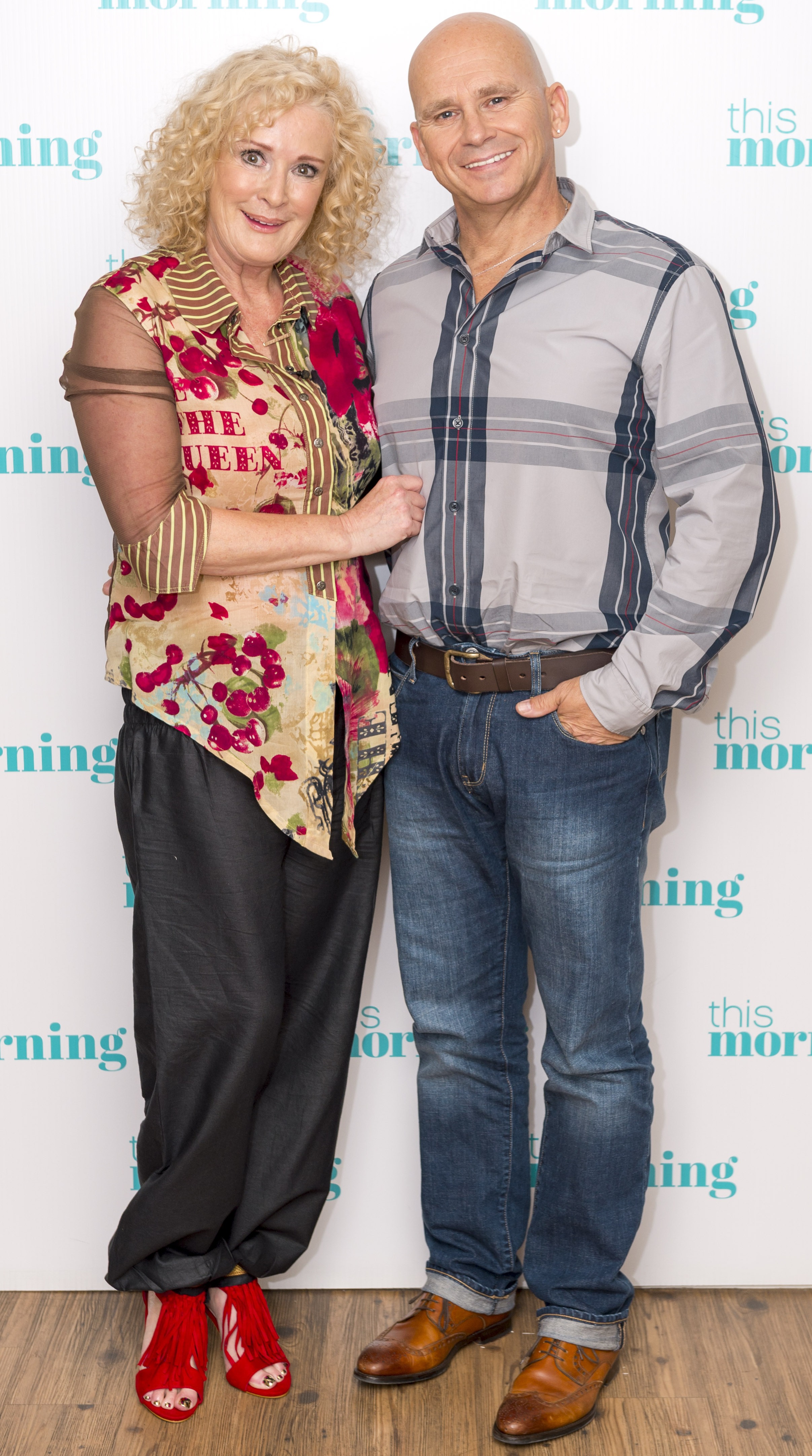 Bev made her 'mega shag' remark about Jon on the recent series of I'm A Celebrity.

However, she was left red-faced when she realised her raunchy comments about her sex life had been aired on the ITV show.

During an appearance on Lorraine, the sheepish star said: "I can't believe they aired that.

"I just thought they were quite bad words so they'll edit that, when Ant and Dec played the clip for me last night I wanted to die."

Bill Turnbull candidly discusses why he is 'very calm' about death