We’ve been watching the Duggar family for over a decade, and fans can thank Jim Bob and Michelle Duggar for bringing their huge family into the realm of reality TV. When Jim Bob and Michelle got their start, some of their 19 kids weren’t even born yet. And over the years, we’ve watched the youngest Duggars grow up in the big Arkansas house while the older Duggar kids courted, married, and had children of their own.

Many Counting On fans are still heavily invested in the Duggar family. And a number of Jim Bob and Michelle’s adult kids allow their fans to follow them on social media to see what they’re up to between seasons. Oddly enough, it seems some followers suspect the family’s growing online presence may be a sign that Counting On won’t continue.

No other people I’d rather be stuck at home with than these 4 right here. @ben_seewald #birkenstocksandsocks

The Duggar Family Instagram appears to be run by Jim Bob and Michelle, and they regularly share updates on what’s going on with their kids and in-laws. But they’re certainly not the only ones to have a serious social media presence. Many of the Duggars chose to create their own Instagrams after they wed and moved out of their parents’ home.

So far, we know Jessa, Jill, Joy-Anna, Josiah, and Jinger (just to name a few) share everything that’s going on in their lives with their Instagram followers. And their spouses typically have their own public accounts as well.

As for the unmarried kids, a few of Jim Bob and Michelle’s older kids who are single also have public accounts. We know Jana Duggar’s 30 years old and still living in her parents’ home — but she shares her home improvement ventures and travels with her followers. And Jed Duggar’s using his Instagram to advance his political career, though it appears he isn’t courting, either.

Not only are Jim Bob and Michelle’s adult children creating public content for Instagram, but they’re also engaging with YouTube. Most notably, we’ve seen plenty of videos from Jill, Jessa, and Joy-Anna — though the types of videos they’re producing differ greatly.

When it comes to Jill’s content, she loves sharing the daily happenings that occur with her family. Her Dillard Family channel includes videos of shopping during the coronavirus (COVID-19) pandemic, going on date nights with her husband, Derick Dillard, and getting a serious hair cut.

As for Jessa, her videos appear to be slightly more polished. She’s produced guides regarding how she cuts hair at home and how she keeps her home organized. Her latest video is all about her father, too — and she recounts her favorite childhood memories of Jim Bob.

Joy-Anna has less content than her sisters. She and her husband, Austin Forsyth, have a home tour and few Q&As, but it seems their video about Joy-Anna’s latest pregnancy is getting the most attention.

Duggar followers suspect ‘Counting On’ could be canceled 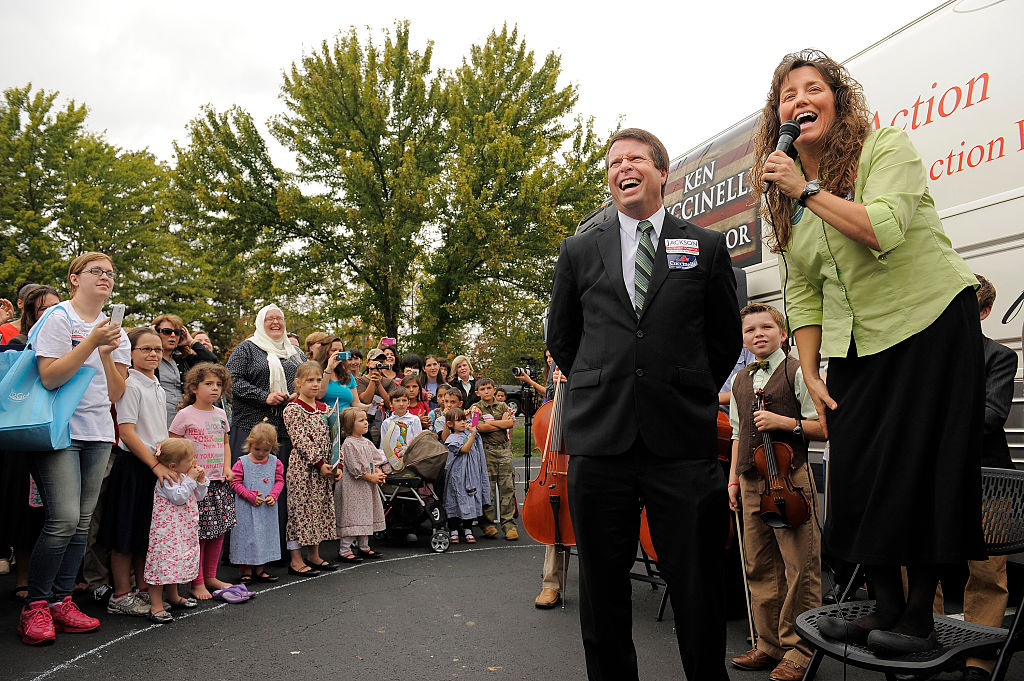 Now that the Duggar family’s YouTube channels are ramping up, it seems some followers believe this could indicate Counting On is coming to an end. While the show has been on since 2015, it doesn’t appear to be renewed for another season just yet.

“Counting On hasn’t been renewed for another season yet, and I think it’s because it has been replaced first by Instagram and now by YouTube,” a Reddit user noted. “Why on earth would anyone want to watch the show with its boring interviews and snail pace when they could see real life updates on YouTube? … Everything on the show is old news anyway because of Instagram and tabloids, now the show won’t even get to show special footage.”

Others aren’t so sure. “I think Jeremy has posted hinting at filming, so I’m not sure it’s cancelled – though it probably will be delayed due to Coronavirus,” another Reddit user noted. And others also stated they believe the Duggars are actually filming.

We’ll have to wait and see what’s really going on with the show. There’s no doubt coronavirus could throw a wrench into filming, but that doesn’t mean the show is canceled altogether. Only time will tell.