In true Countryfile fashion, a host of presenters were up and down the country to deliver a series of segments about the UK’s farming industry. Guest presenter, Hannah Jackson, also known as the Red Shepherdess, featured alongside the usual Countryfile faces as she presented a segment in aid of International Women’s Day.

The contract shepherdess from Cumbria looked into a report into the role of women in agriculture in Scotland to find out why there aren’t more women in leadership positions and what can be done to change the industry.

Country file viewers took to Twitter to praise the segment and urged the BBC show to sign her up as a full-time presenter.

One tweeted: “Can @redshepherdess please be on #countryfile every week?!”

Another shared: “Loved what the @redshepherdess had to say on @BBCCountryfile about female farmers. She’s a great role model for women who have a desire to work in the farming industry. It looks like the times are changing. Slowly but surely #countryfile #NationalWomensDay.” 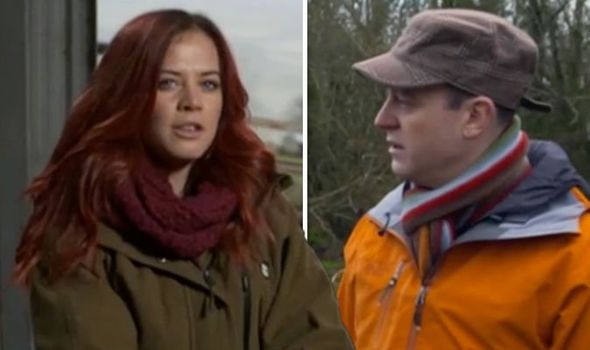 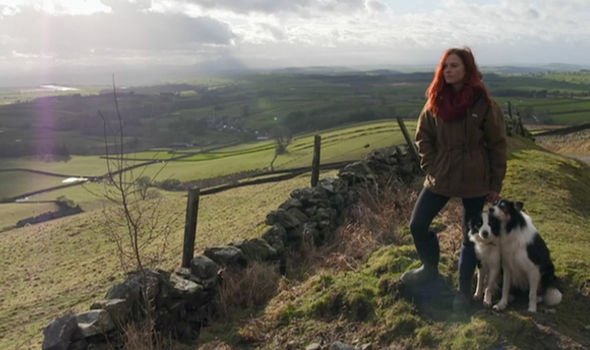 “Any chance we can bin off Skelton and get this red lass on again? #countryfile,” someone else wrote.

“Loving the shepherdess and the focus on women in agriculture #countryfile,” a fifth viewer said.

During her segment, Hannah discussed the findings of the Scottish report and remarked, “it makes for a pretty uncomfortable read.” 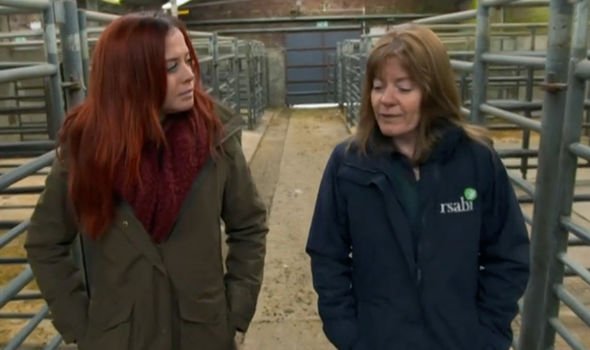 She explained: “It found that in agriculture women’s contributions are often not recognised and at a leadership level women are significantly under-represented.

“The Scottish government have responded to the findings in this report by setting up a task force for women in agriculture.”

Hannah met with the CEO of The Royal Scottish Agricultural Benevolent Institution (RSABI), Nina Clancy who sat on that task force.

“What did you think of the findings and how did that relate to your personal experience?” Hannah asked her.

“When I read the report there was a lot of things that I’d experienced myself,” Nina began.

“But what I hadn’t realised is just how lucky I’d been in the industry so I’m glad it’s highlighted that.”

She continued: “Part of the recommendations is a development programme so we’ve actually got some training for women to understand themselves.

“And help women who are thinking of leadership roles to put themselves forward.”

Praising Countryfile on social media, Hannah took to Twitter to express how “honoured” she was to be invited onto the show.

She shared: “Can’t quite believe I’m saying this but I’m absolutely delighted and honoured to announce I’ve had the privilege to be a guest presenter on @BBCCountryfile.”

Hannah also made it through to the final of SAS Who Dares Wins last year and was one of the first women to feature on the survival show.

Country file continues Sunday on BBC One at 7pm.

How many episodes are in The Drowning?

Days of threatening flooding still to come for Southern states