COUNTRYFILE host Helen Skelton has reacted in fury at a fake Instgram profile set up in her name.

The BBC One broadcaster quickly took to her own Instagram Stories to warn about the user, who had adopted a picture of Helen in a white jumper as their profile snap, revealing their page was "fake." 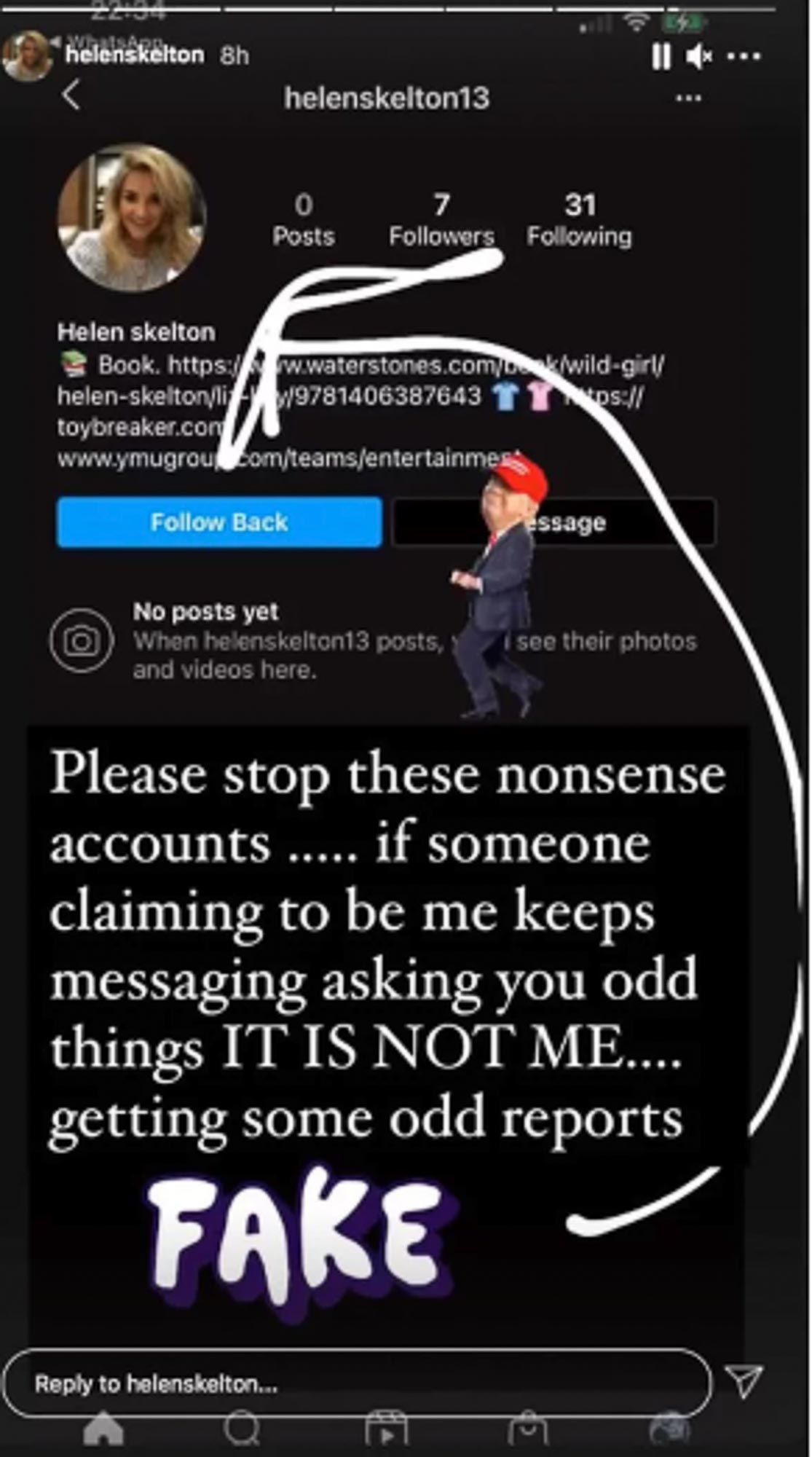 Helen, 37, took a grab of the incriminating page, which also included a Waterstones web link to her book, and added the caption: "Please stop these nonsense accounts.

"If someone claiming to be me keeps messaging you to ask odd things IT IS NOT ME.

"Getting some odd reports."

The account in question, entitled Helenskelton13, initially had just seven followers – dropping a huge hint it was not the genuine profile of the popular Countryfile star. 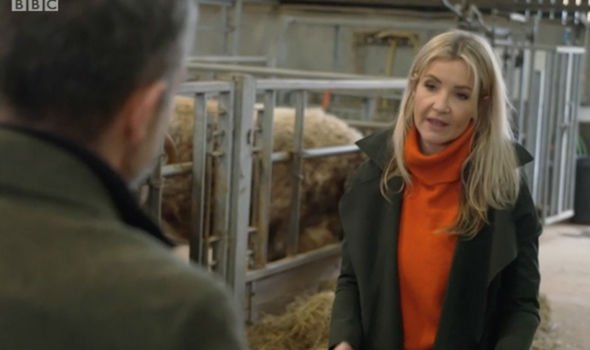 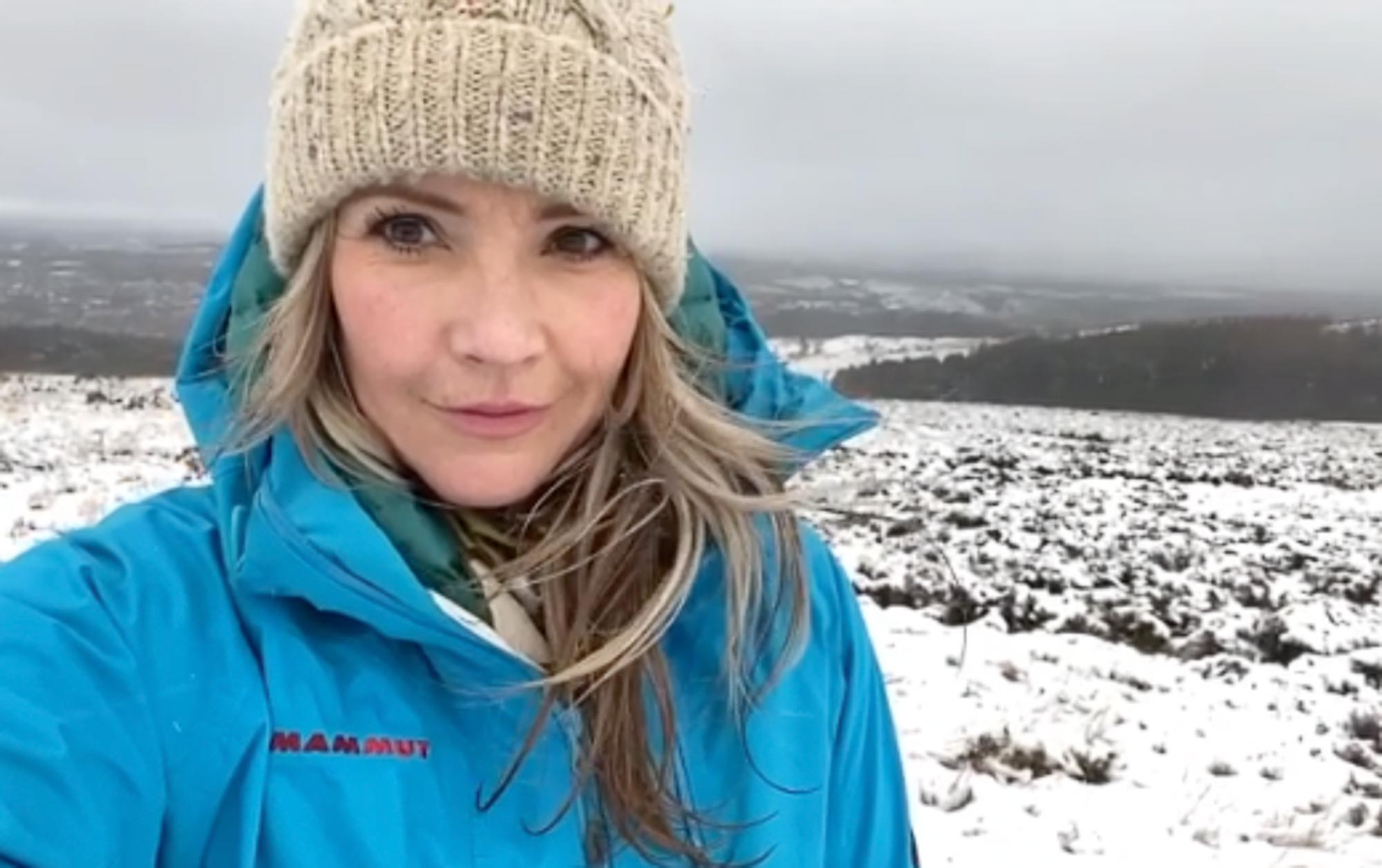 It also had not uploaded any picture posts on its creation, and was following just 31 pages.

The mum of two will hopefully have alerted her followers long before they may have connected to the page, and any damage done.

In 2019, The Sun reported how Outlander star Sam Heughan had warned fans about an Instagram scam after one was duped into paying in thousands of pounds to a fake account, purporting to be the actor.

He begged his followers never to send him money as he shared the experience of the scammed fan. 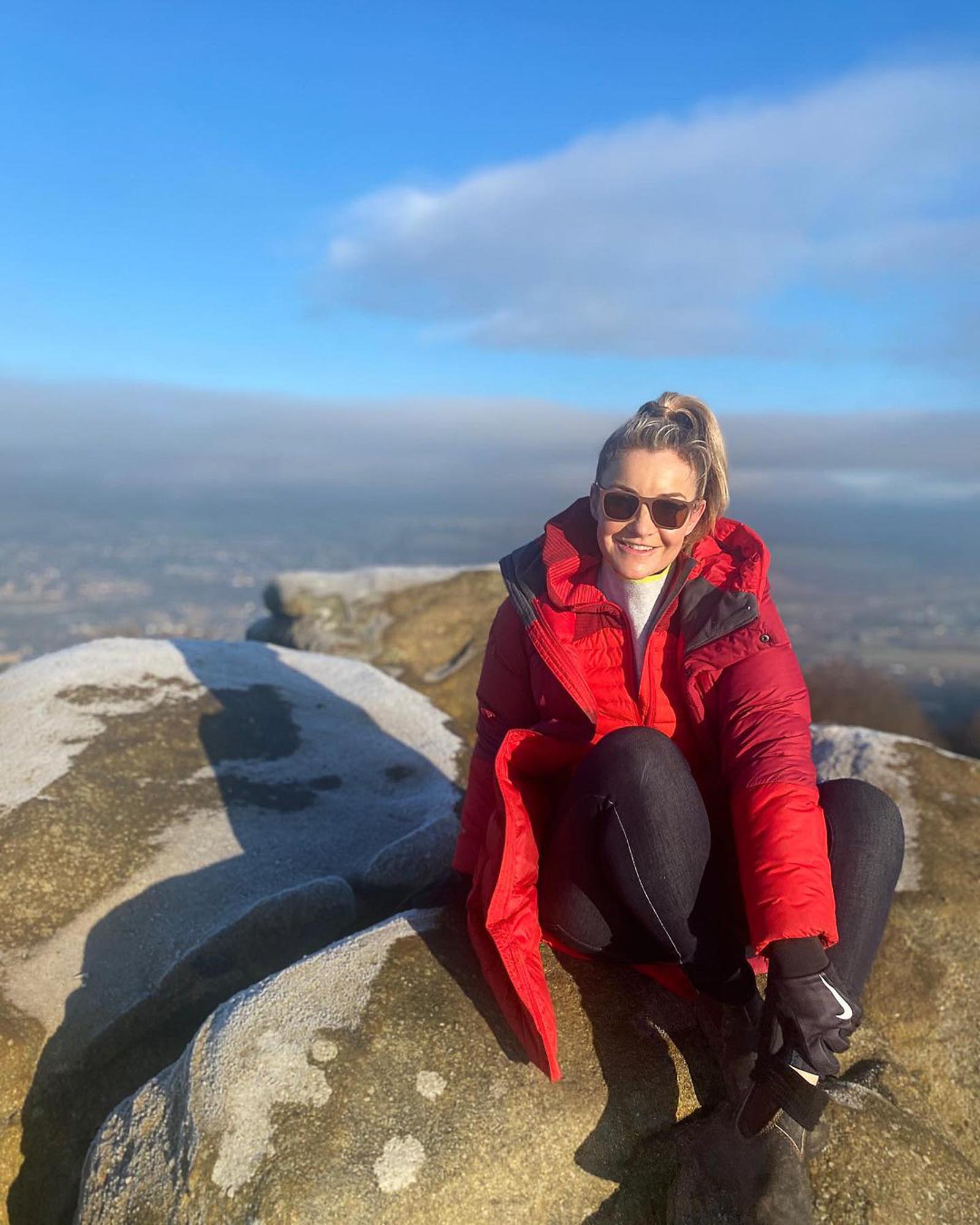 Sharing a screenshot of the fan's message to him, he profusely apologised.

The message said: "Hello Sam, I wanted to let you know I am a victim of a cheater who used your profile on Instagram to contact me.

"He wrote to me asking if I wanted to see and spend time with you and that I should pay for a hotel, aeroplane tickets and protection.

"I made a transfer of 3000 Euros. It stupid that it did it but your profile was the same as his profile. Please warn your fans again." 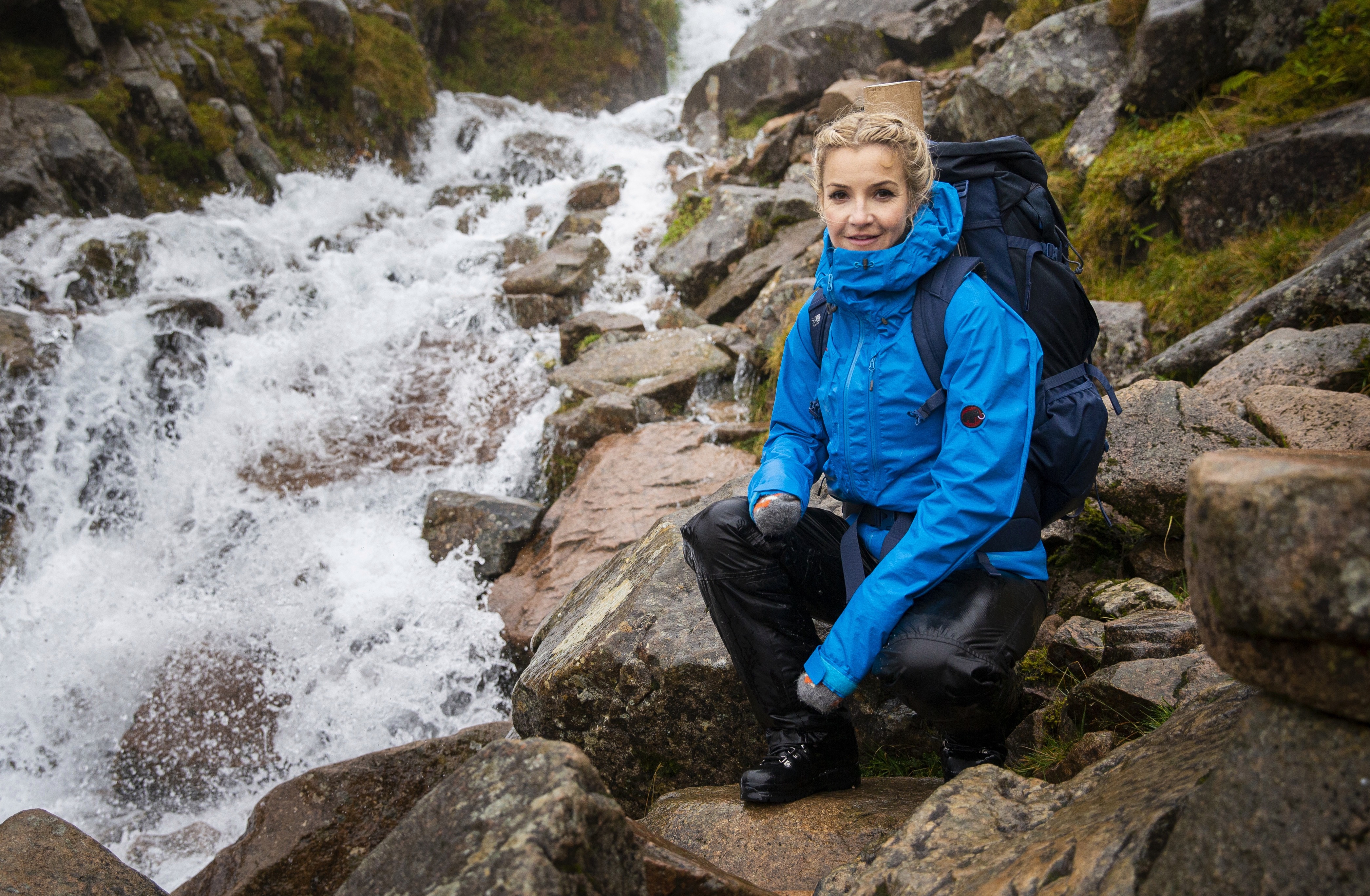 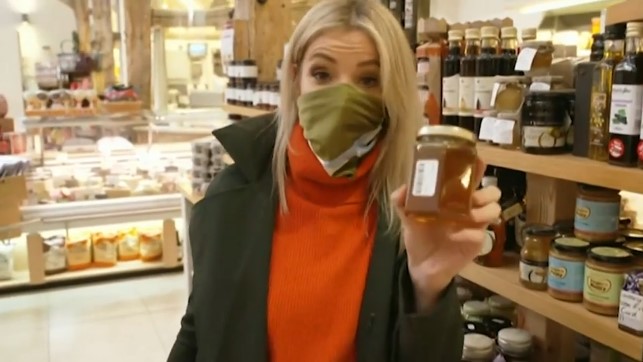 She recently left Countryfile viewers "fuming" after championing a pricey pot of honey from a farm shop.

The presenter headed north for a segment on shopping local, calling in at the Crag House Farm Shop in Leeds to talk about their home-made goods.

Helen selected one of the Yorkshire-produced Blossom honey varieties and told how it was priced at £6.99, as she added good-quality honey could sometimes be difficult to find in stores and added: "Admittedly farm shops aren’t always the cheapest but you will find things here that you won’t find anywhere else and most of it comes directly from local producers."

Bridgerton fans can’t believe ‘Tracey Beaker’s mum’ is in hit Netflix show – but did you spot her?

'The Night Stalker': Who Is Richard Ramirez's Wife?