DANCING On Ice’s Ben Hanlin's semi-finals performance was placed in jeopardy this week with a terrifying incident on the ice.

The 33-year-old magician's arm got slashed with the razor-sharp blade from his skate pro's boot while rehearsing an ambitious Torvill and Dean-style lift, The Sun Online can exclusively reveal. 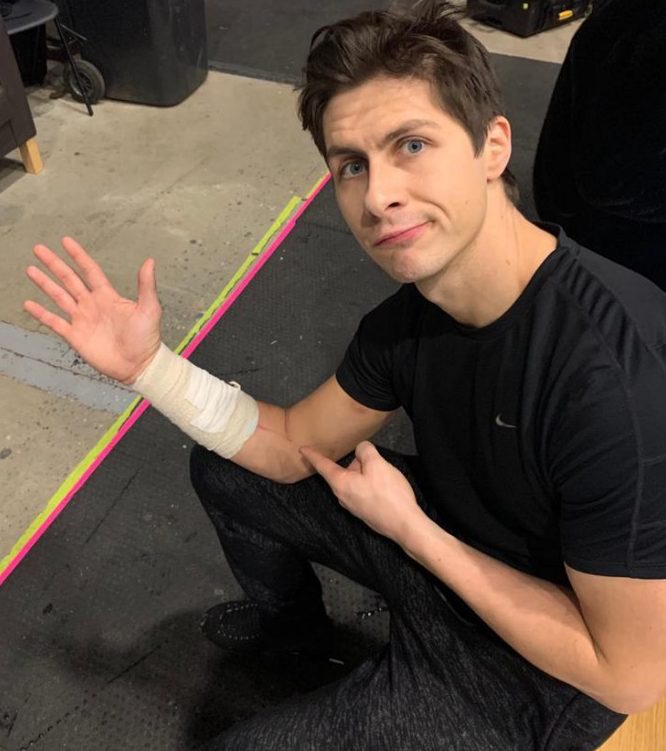 Ben is still hoping to take to the ice this weekend for the semi-finals with pro partner Carlotta Edwards.

But has been left wearing a bandage after her blade dragged all the way down his forearm and cut it open.

Speaking exclusively to The Sun Online, Ben said: "We decided it's the semi-finals we decided to pull out the stops to do a Torvill and Dean type lift.

"So the idea was I grab her leg and her hand, she essentially jumps at me and spins her leg through the gap and then lands. 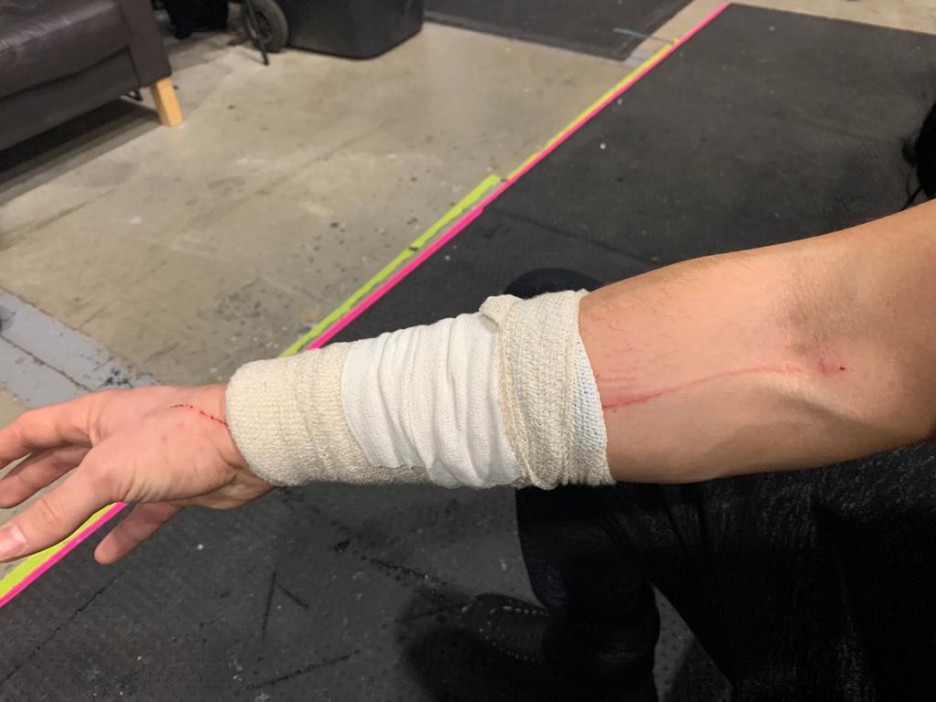 "And that is exactly what happened. She ended up jumping into my arm, and her blade dragged all the way down my arm and just cut my arm open."

Luckily the cut wasn't too deep and Ben didn't need stitches but has to wear a bandage to stop it being infected – and he's still planning to do the lift on Sunday's show.

"We are still doing the move," he confirmed.

"So that is going to be on Sunday night's show." 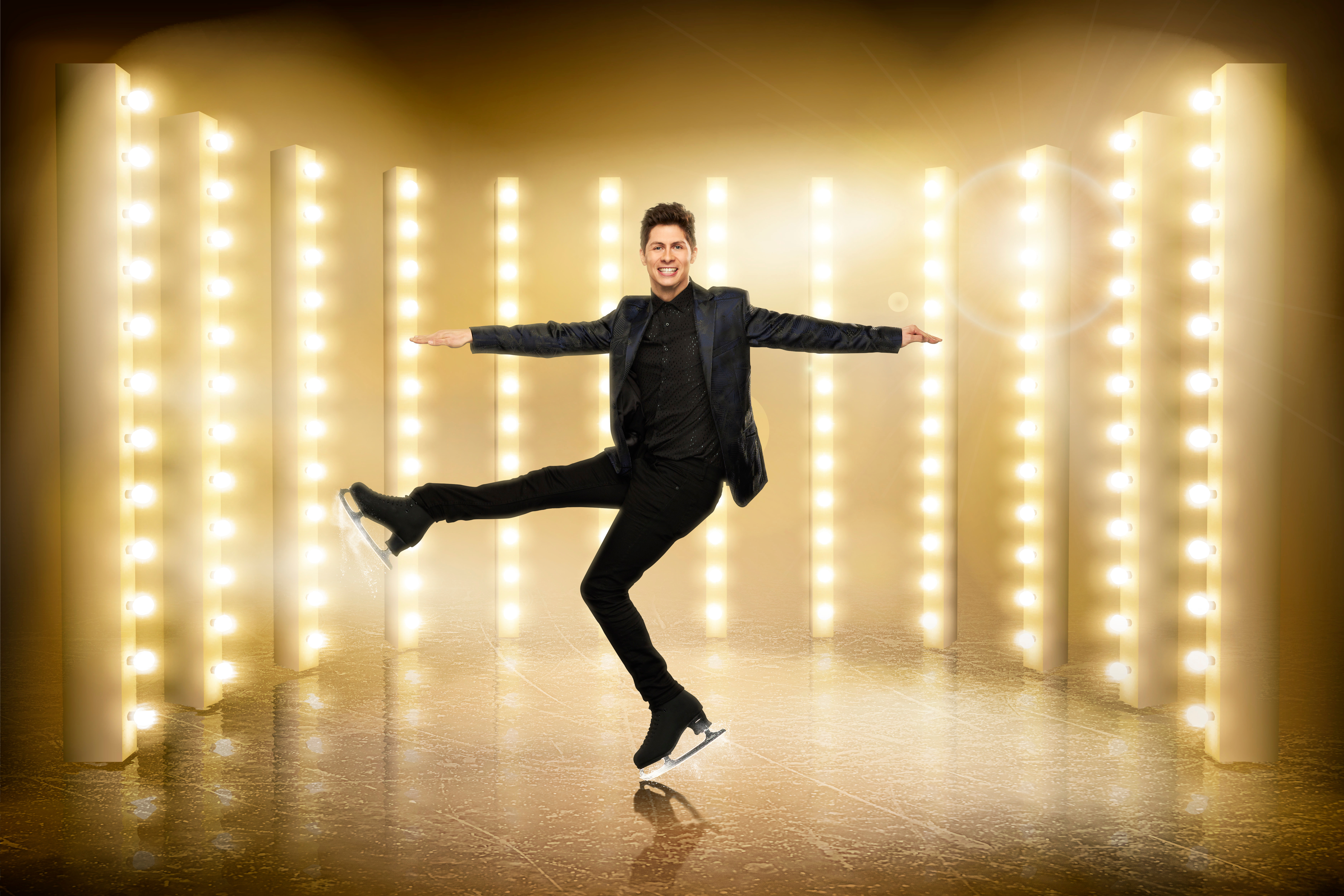 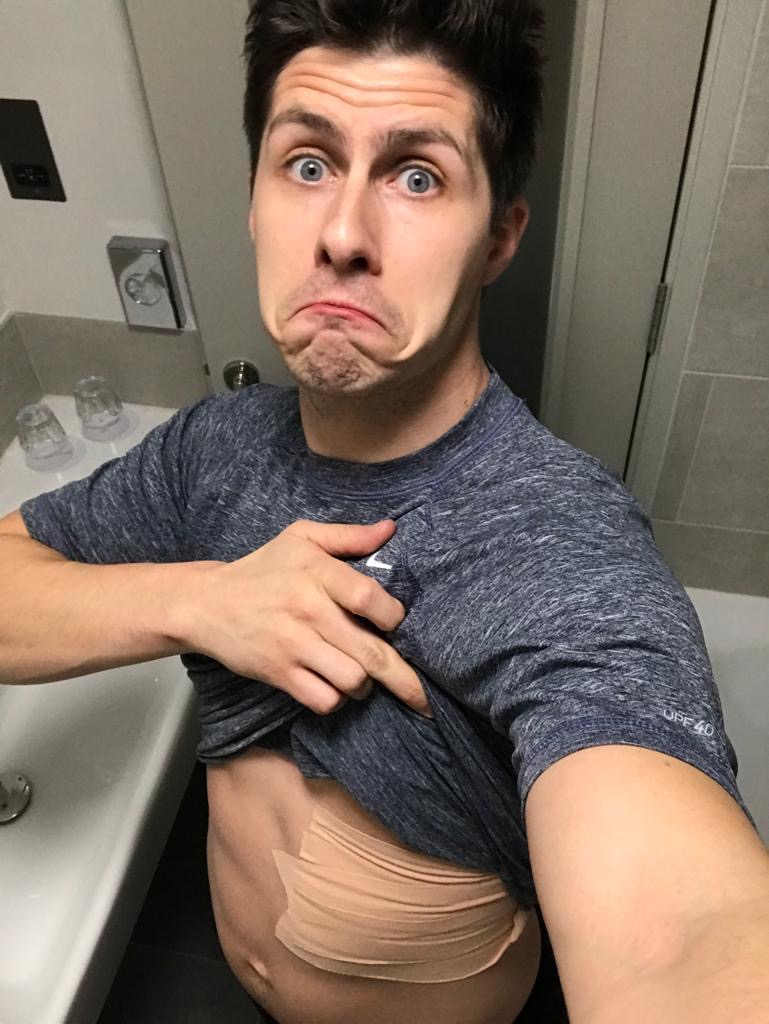 It's not the first time Ben has been close to crashing out of the show.

He crashed face-first onto the ice – leaving him with severely bruised ribs.

He took a nasty tumble over Christmas and has been struggling to train since due to the pain.

Speaking exclusively to The Sun Online about his horror fall, he revealed: “A few days ago I tried to work off some festive cheer by going to the ice rink in my break and literally did the worst, stupidest fall ever. 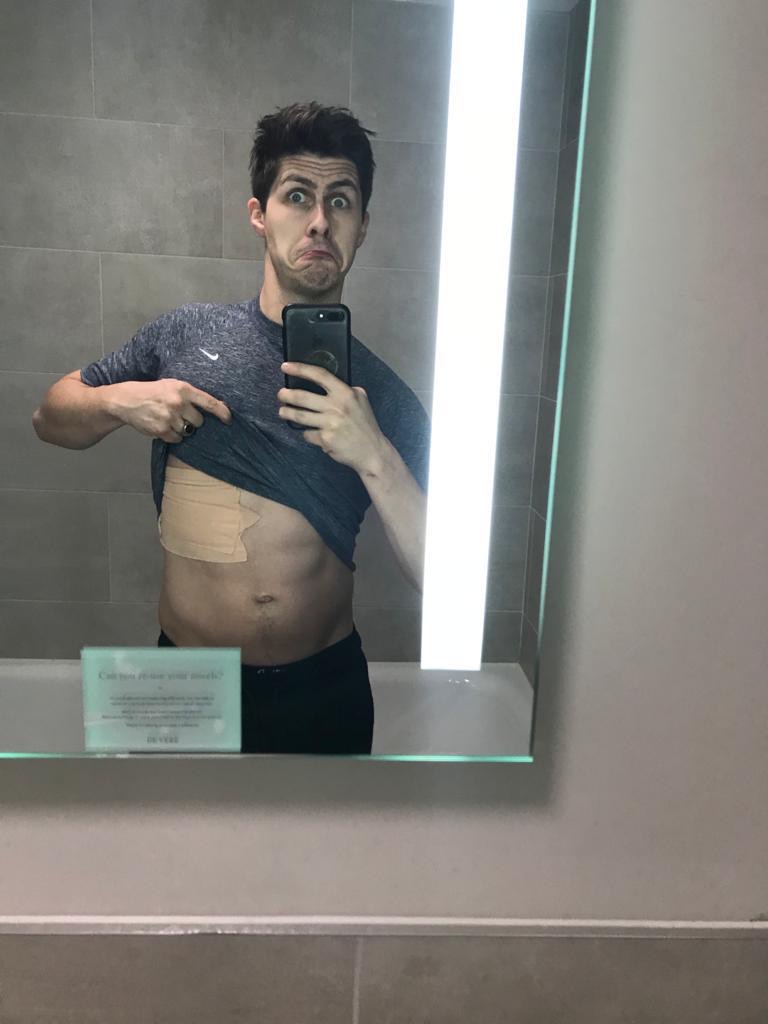 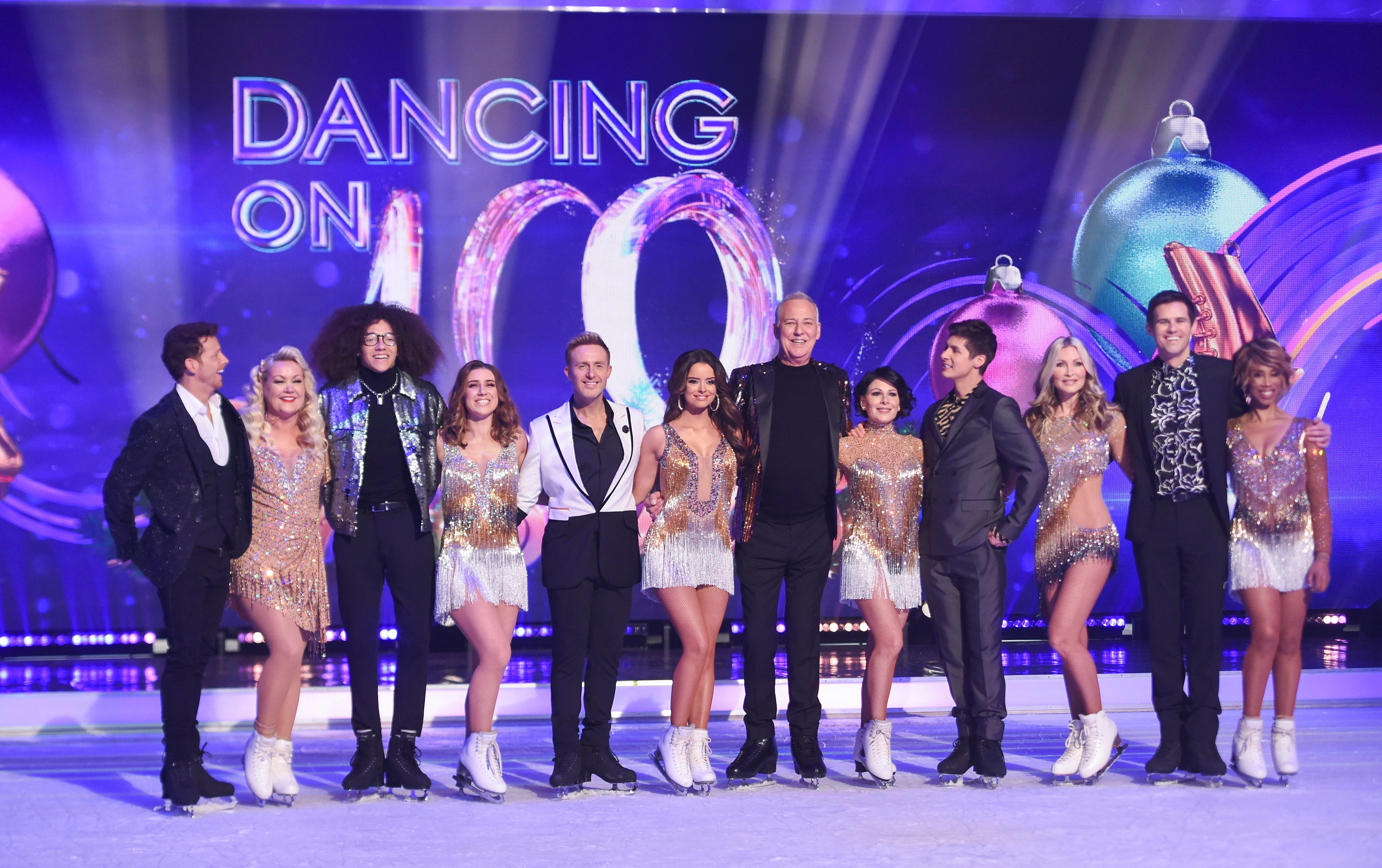 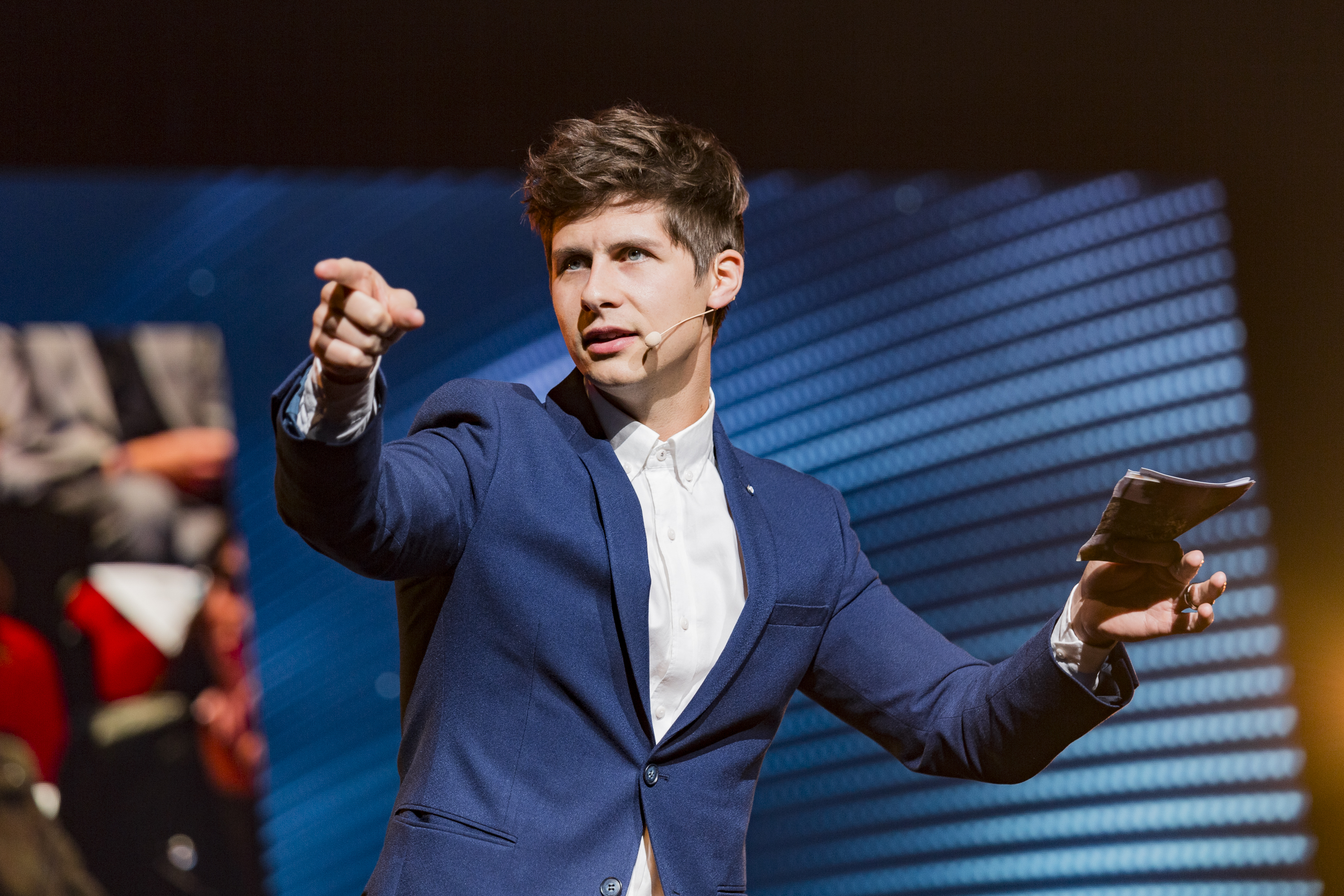 “I was warming up, I’d just stepped on the ice I was going left and right, hit a toe pick, slammed face first, belly flopped looking like a complete idiot and got up and realised that my ribs hit the ice first.

“I was winded, I tried to carry on, I’ve been in agony ever since.”

He continued:  “When I got on set today, the physio looked at it, I’ve got bruised and swollen ribs and there’s no cure for it other than strapping it, and I have to train through the pain. The show must go on!”

Normal People’s Paul Mescal opens up on ‘chemistry’ with co-star: ‘It can be detrimental’