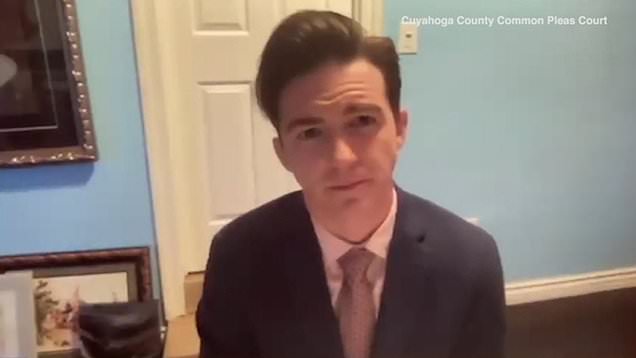 Drake Bell has pleaded guilty to attempted child endangerment, it has been reported.

The Drake & Josh actor appeared at a court hearing remotely in Ohio on Wednesday, where it was revealed he had agreed a plea deal.

During the hearing, the former Nickelodeon star pleaded guilty to the attempted endangerment of children, a fourth-degree felony, and disseminating matter harmful to juveniles, a first-degree misdemeanour.

It was previously reported by KXAN that Bell was accused of having inappropriate conversations with a 15-year-old online that were sexual in nature.

According to a live feed hosted by ABC News 5 Cleveland, the judge said: ‘My understanding is there’s been a plea agreement reached where the defendant will plead guilty to count one attempted endangering children, a felony in the fourth degree [and] plead guilty to count two: disseminating matter harmful to juveniles, a misdemeanor the first degree.’

Bell, 34, was then informed that attempted endangering children carries a sentence of between six to 18 months in prison and/or a fine of up to $5,000 (£3.5k) where prison time is not mandatory.

The judge stated: ‘However, if you go to prison, upon your release, you could be subjected to a discretionary period of three years post-release control. Post-release control could involve restrictions on your activities. 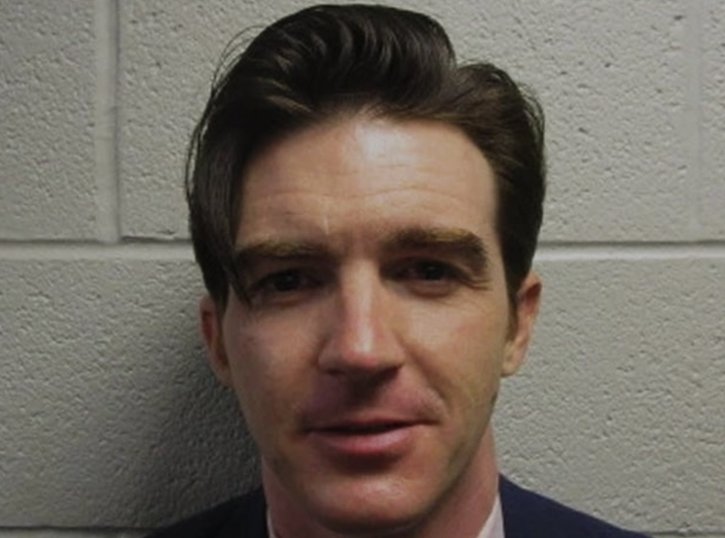 ‘If you were to violate those restrictions, you can be returned to prison, [for] up to a maximum of one half of your original sentence.’

When asked if he understood the potential penalties, Bell responded: ‘I do, Your Honour. Yes.’

The judge then asked if he understood that a guilty plea is an admission that he committed the crimes, to which Bell said: ‘Yes, Your Honour.

Bell’s lawyer Ian Friedman told People after the hearing: ‘All questions about this case will be answered at sentencing, including why Mr Bell chose to enter his plea.’

The actor had previously entered a not guilty plea earlier in June. He is due for sentencing on July 12.

Bell, who was indicted on May 21, had posted a $2.5k (£1.8k) bond and was ordered to have no contact with his alleged victim. The alleged incident reportedly took place on December 1, 2017 but the star was not indicted until May 2021.

The TV star found fame in the early 2000s with his appearances on Nickelodeon’s The Amanda Show, before landing a lead role opposite Josh Peck in Drake & Josh.

'Outer Banks': Who Plays John B and What Else Has He Been In?

Here’s How Much Taye Diggs Is Really Worth

The 10 Super Bowl commercials that generated the most buzz online

Personal assistant accused of killing his boss had troubled childhood