Emmerdale viewers were pleasantly surprised during yesterday’s episode, after a character that has been missing for a number of weeks, showed his face. Bear Wolf (Joshua Richards), village vet Paddy Kirk’s (Dominic Brunt) dad, returned to our screens after a considerable amount of time away from the Dales, and it’s left viewers wondering where he’s been.

After disappearing for no apparent reason, his last scenes are thought to have been aired back in November last year, leaving a huge gap full of questions about his absence.

Taking to Twitter, fans of the soap had previously expressed their concern for his whereabouts.

One wrote: “Where is Bear?”

Another worried: “Has bear been secretly murdered and buried in the cellar?”

While a third commented: “What’s happened to Bear? Did I miss something?” 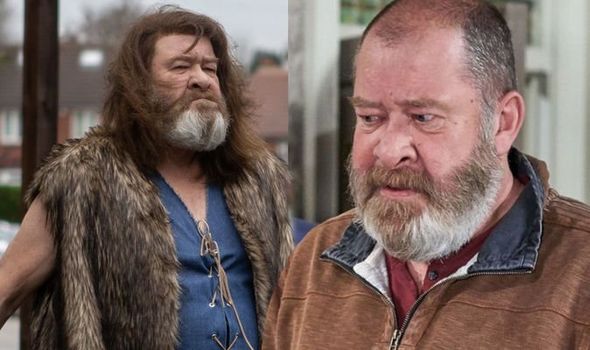 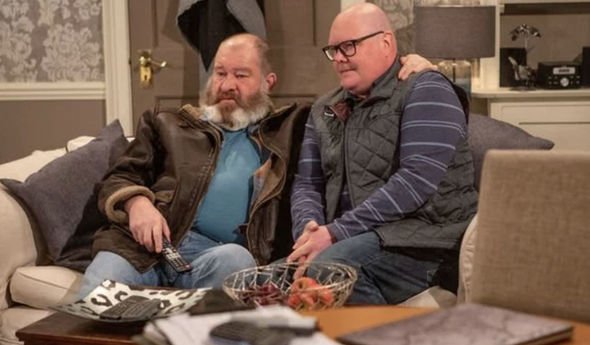 Confused, the character swanned back in like nothing happened at all.

Others shared their relief that nothing bad had happened to him, exclaiming: “Bear’s alive!”

A second said: “Oh Bear still exists it’s been a while.”

Another asked the important question: “Where has Bear been?” 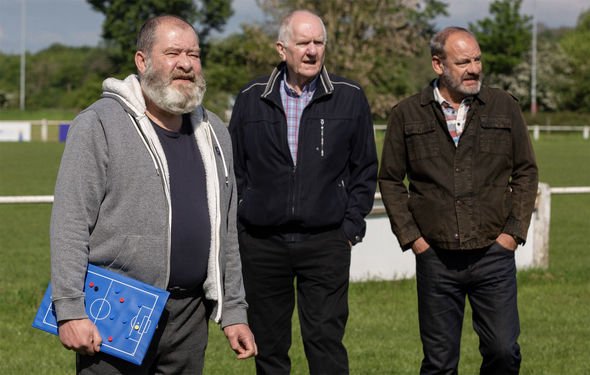 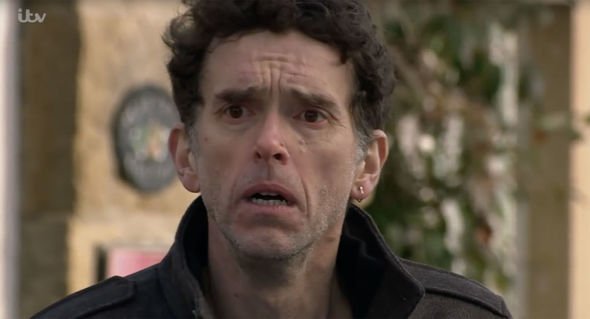 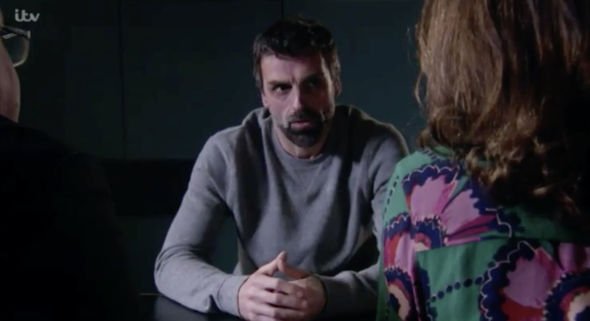 Still unsure about his disappearance and what it means, could this have just been a huge gaffe by ITV bosses?

Or does his absence have a more sinister meaning?

He appeared in last night’s episode alongside Paddy, discussing how they were going to free Marlon Dingle (Mark Charnock), who’s currently inside serving time for the murder of Graham Foster (Andrew Scarborough) back in January.

With many fronting the campaign for his release, will Bear stick around to provide Paddy the support he needs to help his best friend?

Poor Marlon has had it rough the past couple of weeks – being incarcerated and wrongly accused of murder can’t be much fun at all.

Viewers are aware that it wasn’t Marlon, and in fact Pierce Harris (Jonathan Wrather) is responsible for the death of the businessman.

But the villain, who was arrested for holding Rhona Goskirk (Zoe Henry), Kim Tate (Claire King), Vanessa Woodfield (Michelle Hardwick) and her son Johnny hostage in Mulberry Cottage while the Thomas’ were in Australia, might just get away with his murderous crime as it appeared he has links with the female detective involved.

Will Marlon end up going down for the murder instead?

Pierce seems to have the law on his side, which was picked up by fans who were furious that he might escape jail time.

One fumed: I SWEAR TO GOD IF THIS ENDS WITH PIERCE GETTING AWAY I WILL THROW A FIT #emmerdale.”

“#Emmerdale oh ffs no way are they gonna f**k this up even more with this whole Pierce knows the cop in charge pile of s**t” another wrote.

Someone else said: “Wtf is going on between Pierce and the DI??? Just when I thought we got an end to this storyline they throw a curved ball. Drag it on why don’t you.”

But is this the case? Or are ITV bosses toying with us?

'If I had half Jeeves's brain I'd have a stab at being Prime Minister!