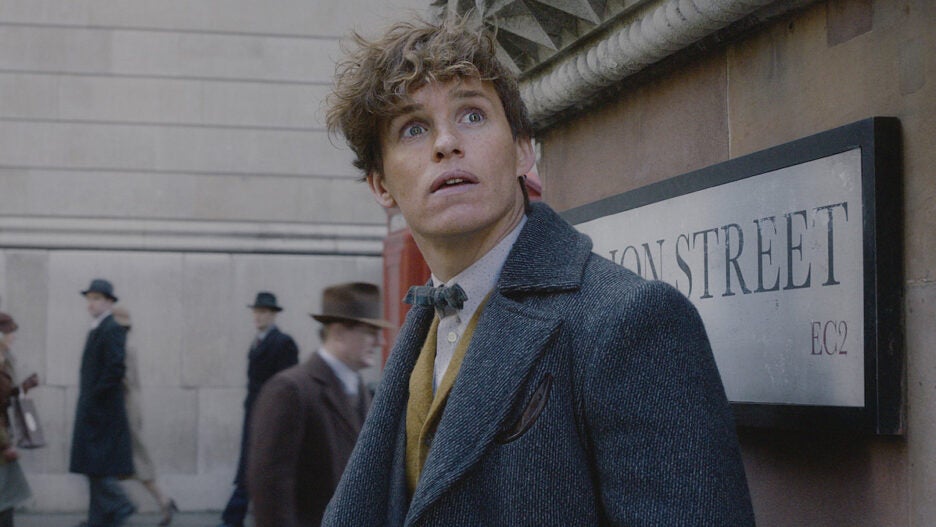 The third “Fantastic Beasts” movie now has a title and a new release date, Warner Bros. announced on Wednesday.

“Fantastic Beasts: The Secret of Dumbledore” will now open in theaters on April 15, 2022, moving up from its previously set release date on July 15, 2022.

Stephanie Matto and Erika Owens: Is the 90 Day Fiance Couple Still Together?