First Dates is back with more hopefuls lining up to try their hand at blind dating. As the new 2020 series kicked off with the second episode last night, viewers have already been left infuriated after a participant dropped a huge bombshell during the hunt for love.

The minute I say having that many kids, who wants to come back to the house full?

We can always count on the light-hearted dating show to bring us some hilarious and heartfelt moments, but for one couple on Thursday night it wasn’t all fun and games.

Wandering into the First Dates restaurant looking for love was part-time actor Rob.

But while he was looking for romance, he had a burning secret he had to tell his date, Donna.

The 53-year-old from Ealing broke the news early on that he has 10 children, six of which live with him.

Viewers took to Twitter to share their shock at Rob’s revelation, with one saying: “10 kids?! I can’t imagine even having 1!! #firstdates.” 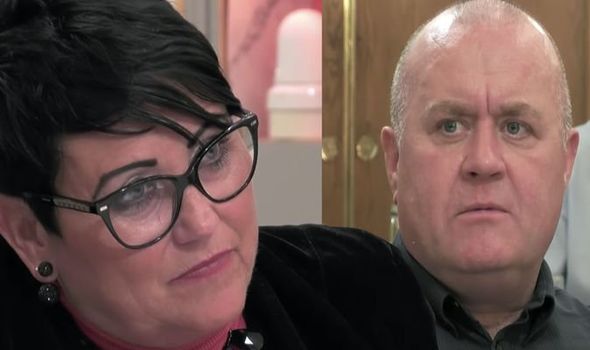 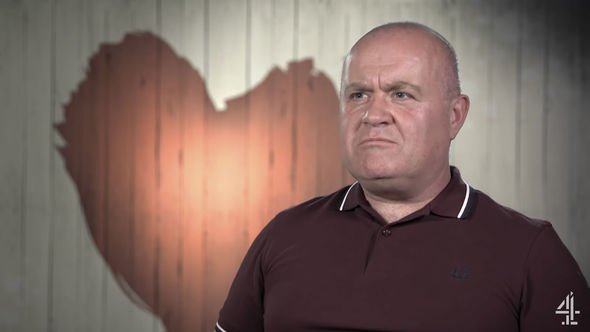 Even host Fred Sirieix was surprised, speaking to Rob before the date: “You’ve got ten kids? Really? But how can you afford it?”

He replied: “I work full time and I work very hard.”

56-year-old Donna, a retired Butlins entertainer, didn’t seem disheartened by his huge family, admitting she “loved being around children”.

But it soon went downhill for the couple, leaving fans unhappy as they watched the uncomfortable exchange.

Rob admitted he hadn’t been on a date in 20 years, so was very nervous – a date is bad enough, but having it televised is even more nerve-wracking! 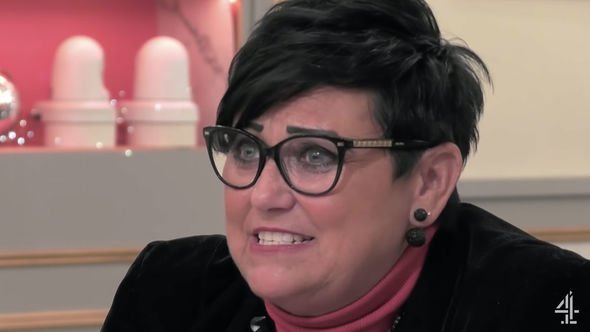 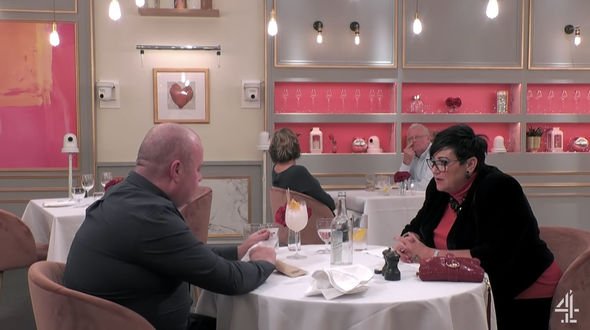 Viewers felt uneasy as they watched Donna fire sly remarks towards Rob about his job and his large family.

The first blow of the evening came when Donna remarked: “Teaching’s not great money, is it?” once Rob explained what his full-time job was.

He went on to confess he’d been single for four years, as his wife had been “messing around” behind his back.

But what really got fans in their feelings was when he said: “The minute I say having that many kids, who wants to come back to the house full?

“It would be nice to have some company and go out with it – the adult side is what I miss,” he said.

It became clear that Donna was fascinated by his financial situation with so many children to look after on a teacher’s salary.

He explained that his youngest child was five years old, and from their clothes to school uniforms, transport and the weekly food shop which includes 14-16 litres of milk, it’s clear that the dad-of-10 incurs a lot of outgoings.

But Donna didn’t seem to have much sympathy, saying: “Did you not think of that when you were having them all?”

Things really took a turn for the worst when the bill was plonked on the table at the end of the date.

Rob scanned the receipt as Donna sat there in silence, which left viewers outraged as to why she didn’t offer to pay half.

One Twitter user questioned: “If she was worried about him affording his kids dinners then why didn’t she pipe up when the bill came? #firstdates.”

Another slammed: “Why did she not split the bill or even offer to pay? He was clearly shocked when he saw the bill and too polite to request she pay her own way! Unbelievable entitled behaviour on her part…. just so shameful.”

The final nail in the coffin came when the pair had to reveal whether they’d see each other again or not.

Not to viewer’s surprise they both declined, parting their separate ways, not before Donna took one last dig at the doting father.

Stating “it worried her” that Rob had paid the bill, she joked that his children would probably have to eat beans on toast for the rest of the week, and fan’s were not OK with that!

'Emily in Paris': Everything We Know About Season 2

Supernatural to Return in October With Final 7 Episodes Following Delay

Relive Your Childhood With This Yakult Freezie