FILMING for Killing Eve has finally kicked off in London much to the delight of fans.

Sandra Oh, who stars as Eve Polastri in the popular BBC drama, was seen getting into character as she shot scenes in the capital. 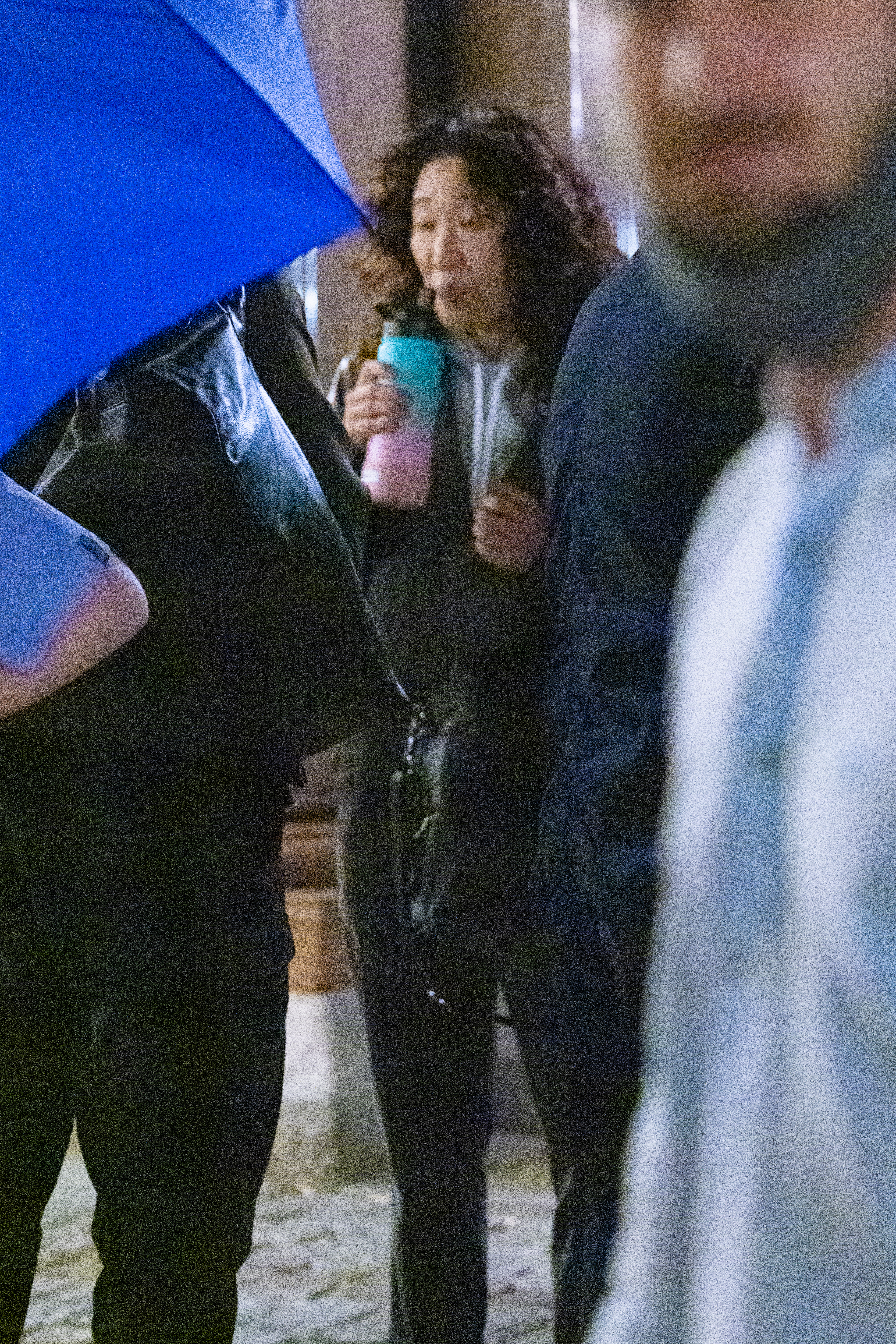 The actress gripped on to a brightly-coloured water bottle as she and production staff took to the streets of north London.

Sandra, 49, filmed the scenes in and around St Pancras and the Standard Hotel on Tuesday night.

The images will be a welcome sight to diehard fans who have been waiting for the return of Villainelle, the witty assassin played by Jodie Comer. 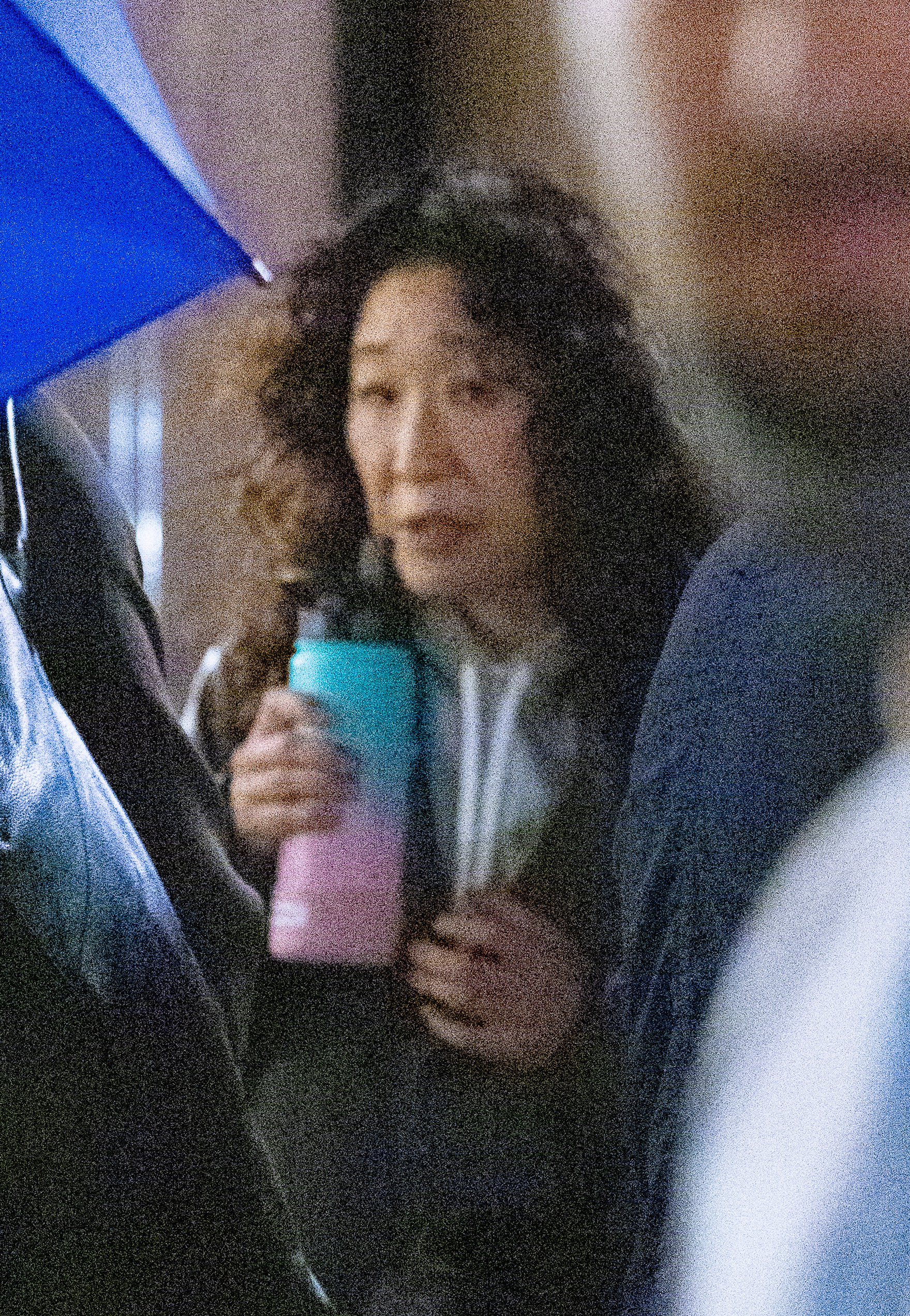 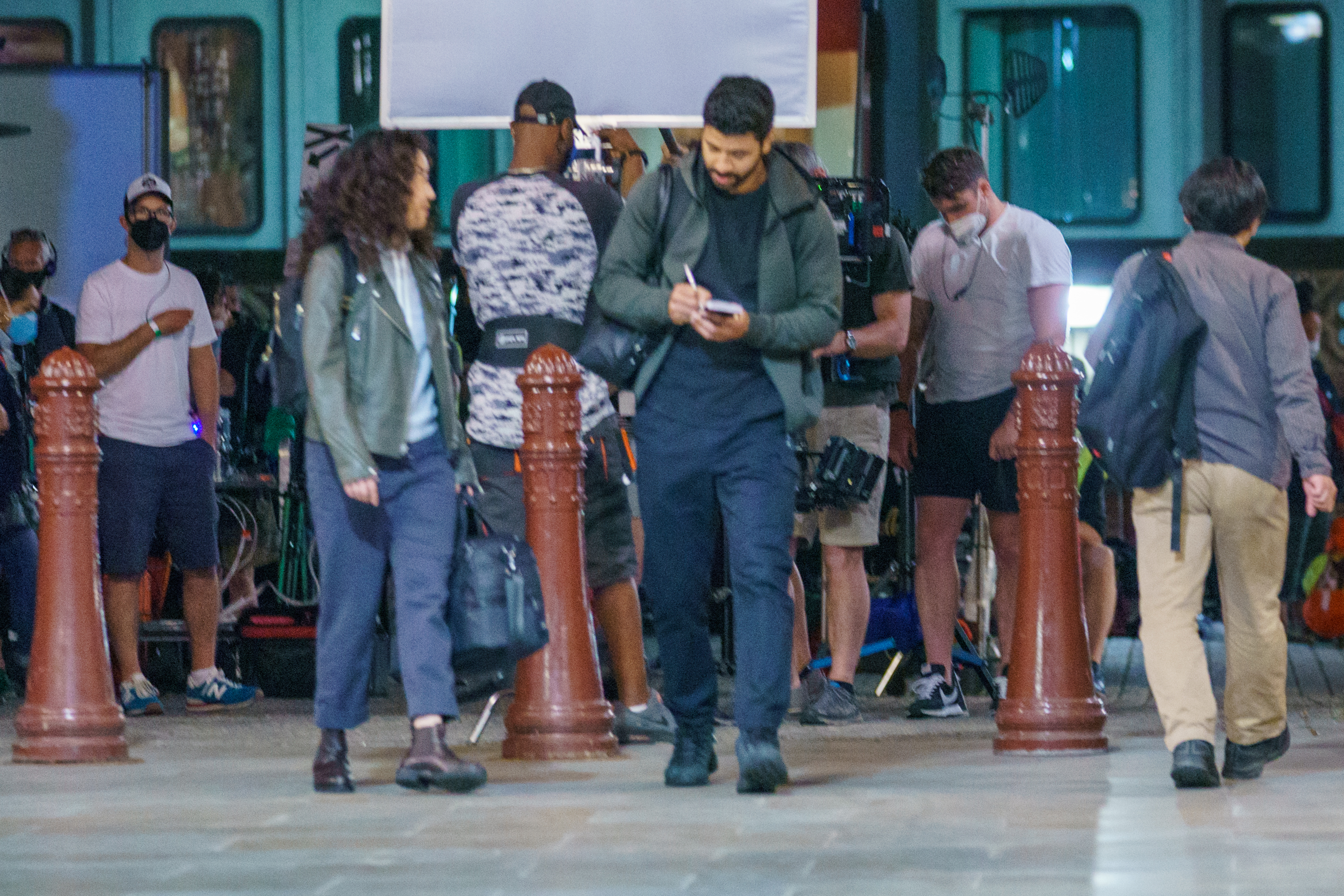 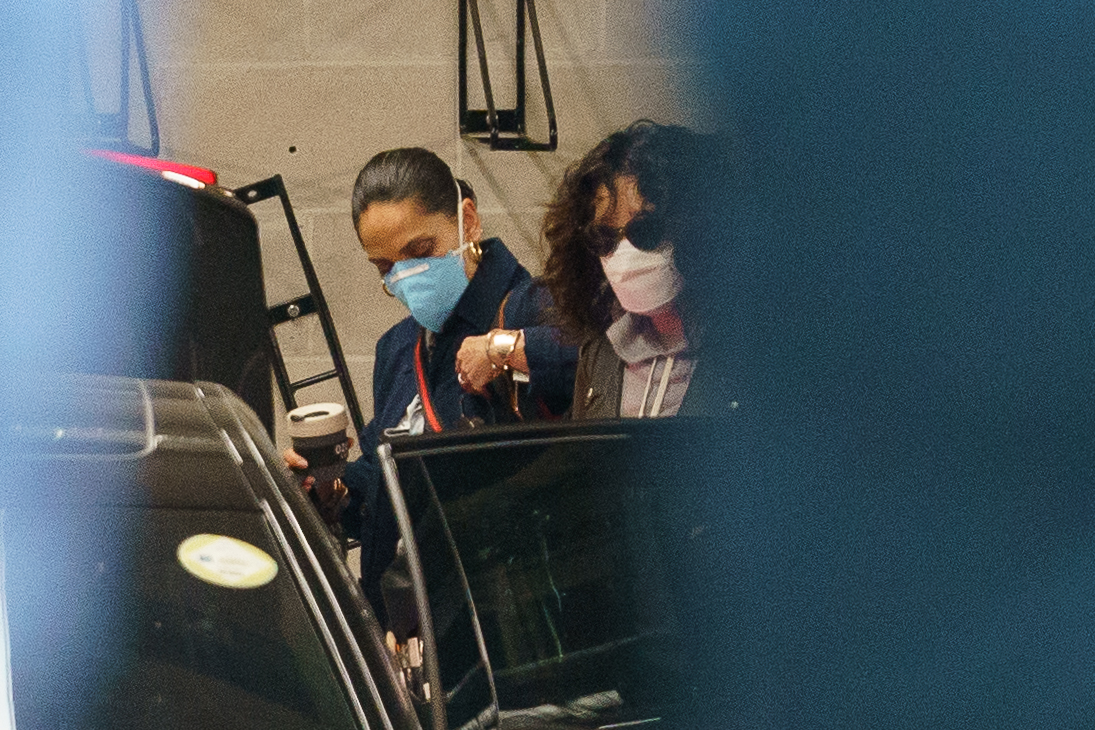 In March the BBC confirmed the next eight-episode instalment of the spy/crime thriller will be its last.

Filming for the final instalment was previously postponed due to the coronavirus pandemic.

Laura Neal, who has penned episodes of Secret Diary Of A Call Girl and Sex Education will pen series four. 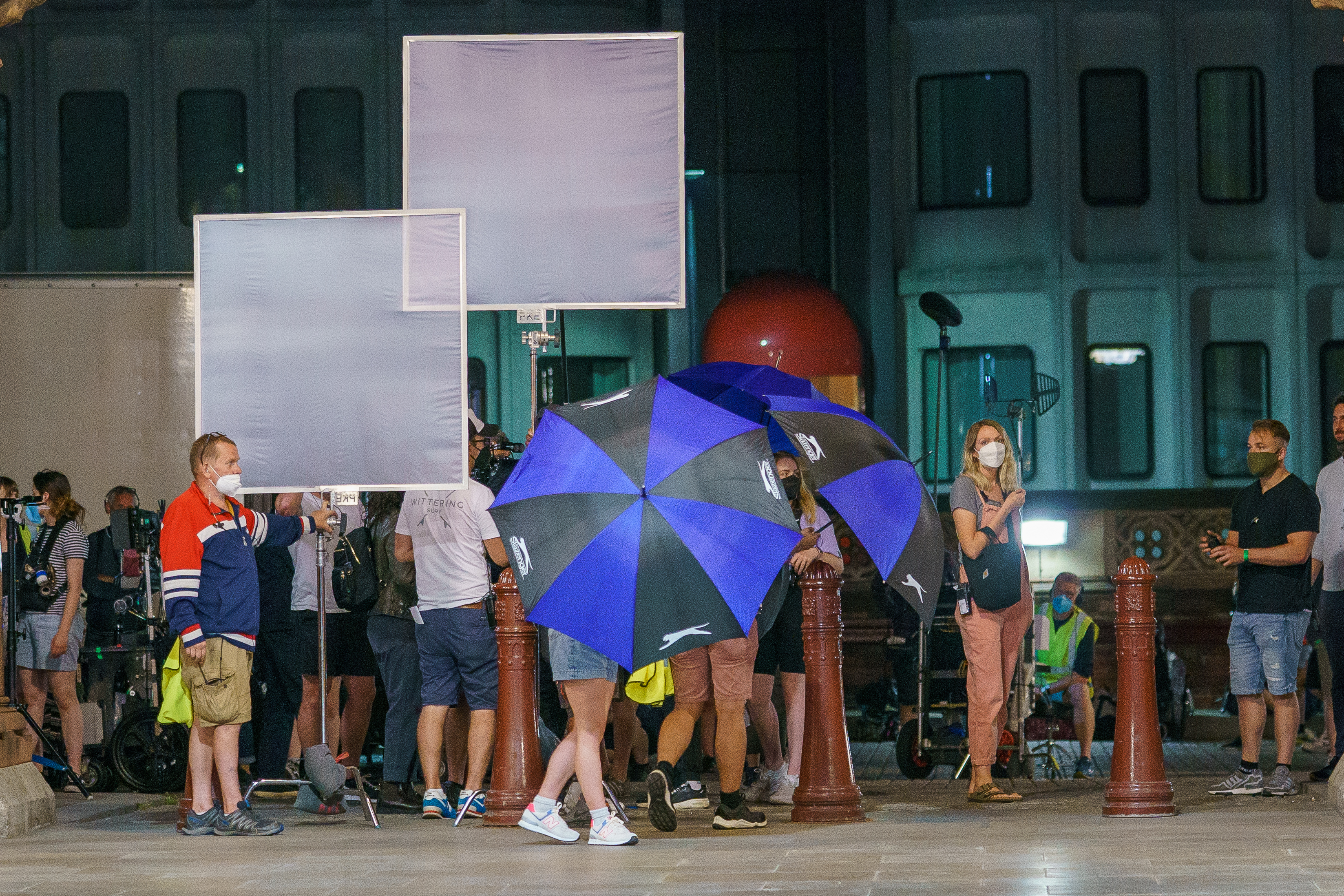 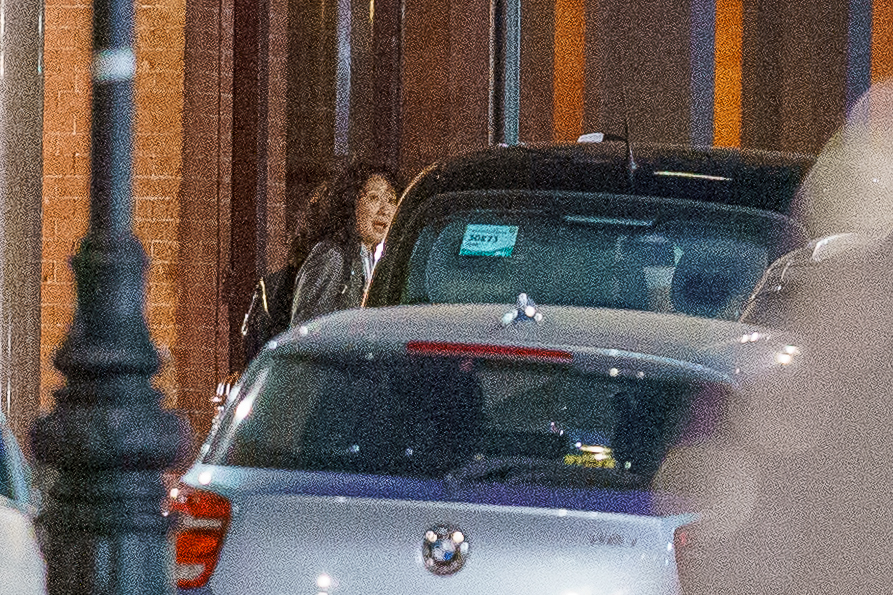 In regards to the delay to the final season, a spokesman for the show told Deadline: "Killing Eve shoots across multiple European locations.

"Due to the uncertainty of the world as a result of Covid-19, no shooting schedules for Killing Eve season four have been locked in at this point and there are various scenarios in play."

It was then confirmed filming would begin over the summer, with the finished product set to air sometime in 2022. 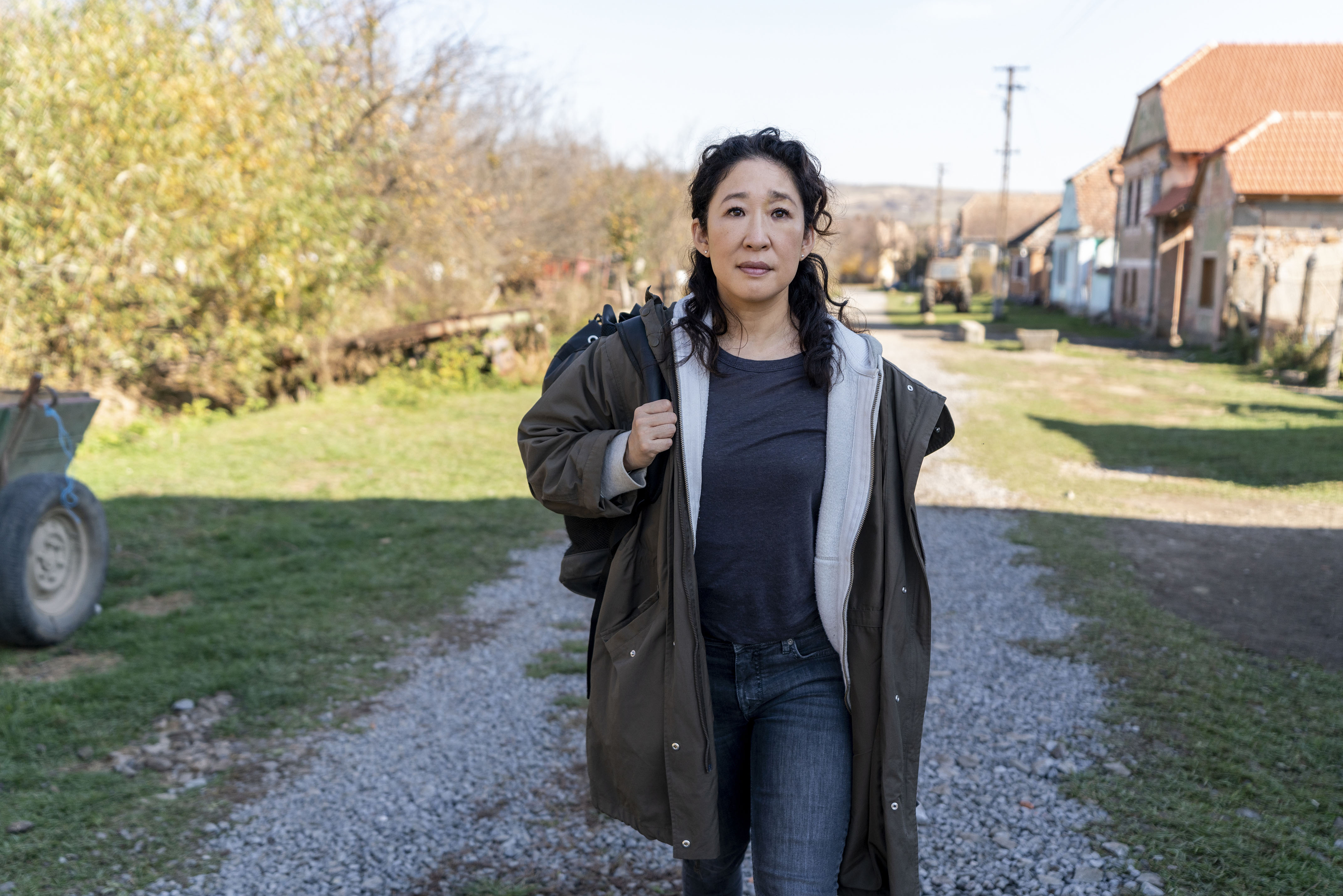 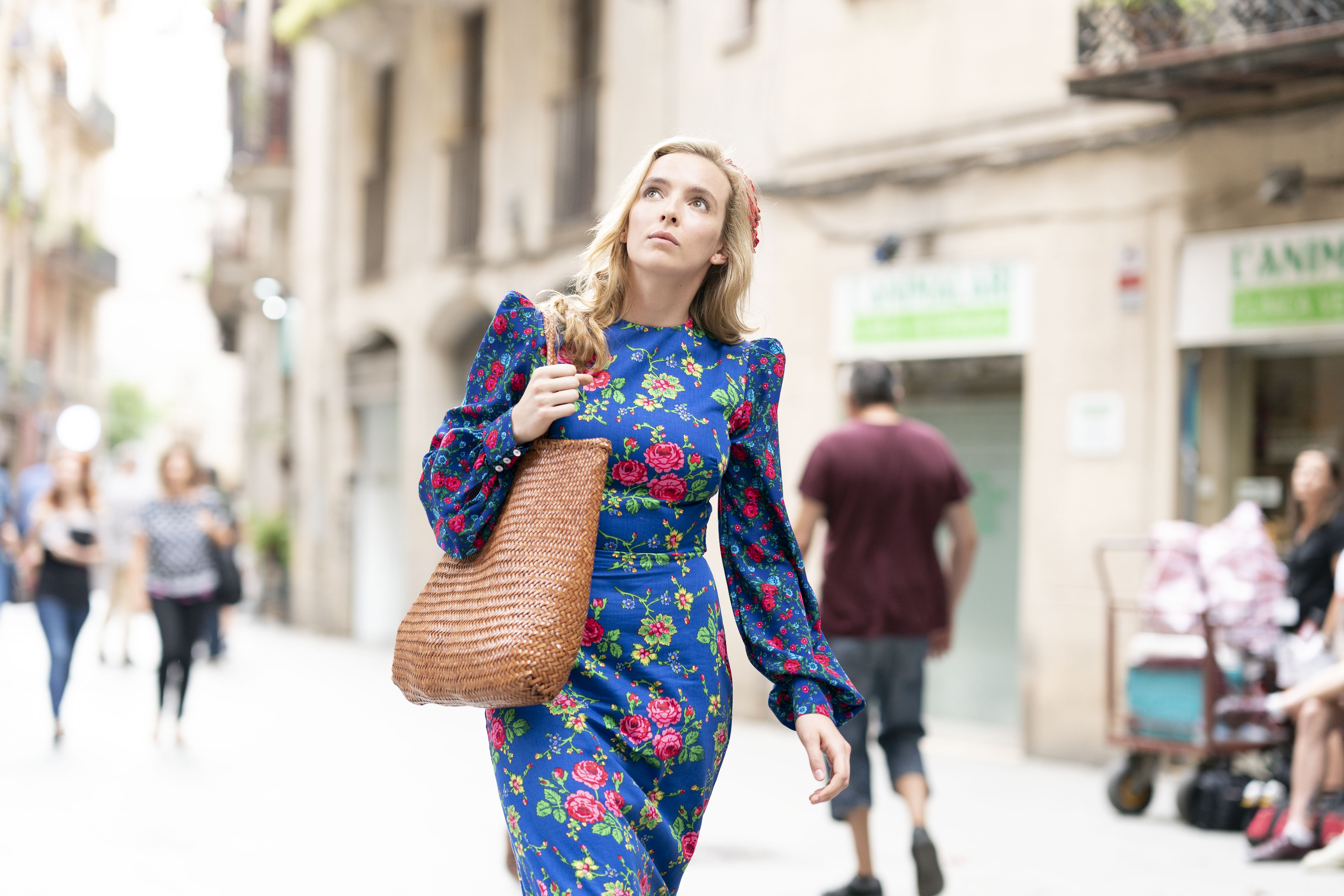 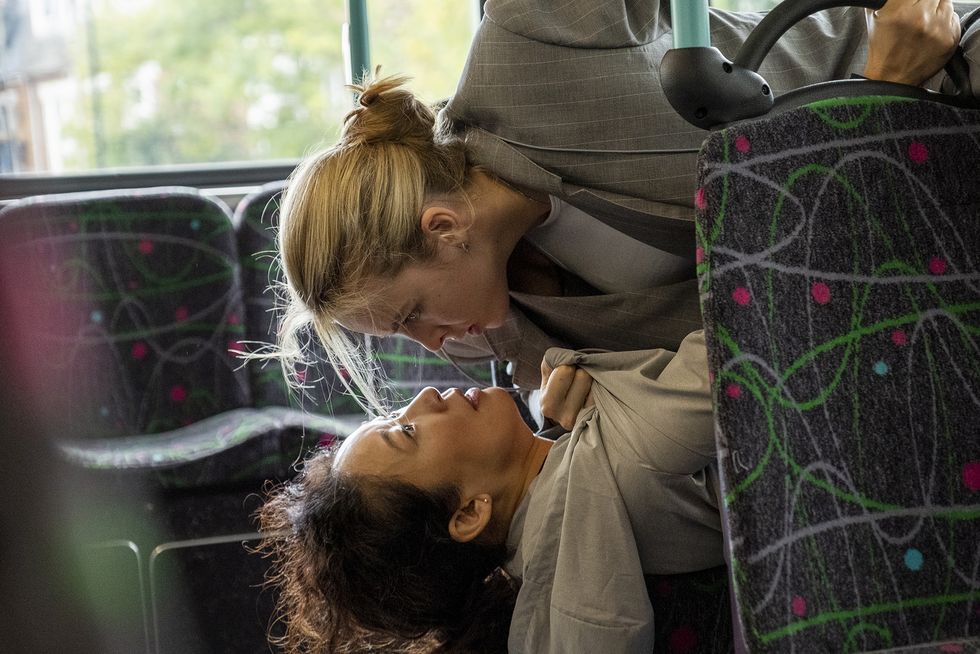 Latest developments have been shrouded in mystery, with producers keen to keep how it all ends a secret.

Sandra recently admitted: "Killing Eve has been one of my greatest experiences and I look forward to diving back into Eve’s remarkable mind soon.

"I’m so grateful for all cast and crew who have brought our story to life and to the fans who have joined us and will be back for our exciting and unpredictable fourth and final season."

Eve, the way-off-the-books agent and Villanelle, the volatile assassin ended series three by standing back to back on London Bridge and attempting to follow Villanelle's suggestion to walk away from each other for good without looking back.

However, it proved to be too much for Eve as she stopped and turned to look back at Villanelle, who sported a wry smile.

Fans took to Twitter to voice their opinions about what they deemed the underwhelming ending, based on the Villanelle novels by Luke Jennings, which "left them in tears".

One fan said: "Still can’t talk about #KillingEve S3 finale cos it just got me soooo broken in almost all ways possible why does it have to end that way??"

'Bachelor' Peter Weber Reveals He and Madison Prewett Broke Up

When I was 20, I had to be drunk to sing in front of people, says John Grant

Lori Loughlin Reports to Prison: 'She Hopes to Be Home by Christmas'

Inside Dana White’s amazing UFC office with swords, a gym, bar, a sabre-tooth tiger skull and war room to plan events – The Sun