Game of Thrones included its own version of man’s best friend – the direwolf. In the HBO series, the mythical creatures help the likes of Jon Snow (played by Kit Harington) and Arya Stark (Maisie Williams) stay out of trouble with enemies. But some fans feel the creatures were disregarded towards the end of the series.

In the series, the direwolves are unique due to their abnormally large size and incredible intelligence.

House Stark featured the animal on its sigil, which included a grey direwolf on a white background.

The animals are rarely seen by other people but most of them can be found in the North.

Direwolves are loyal to their masters and will attack anyone who threatens to hurt them or go near them. 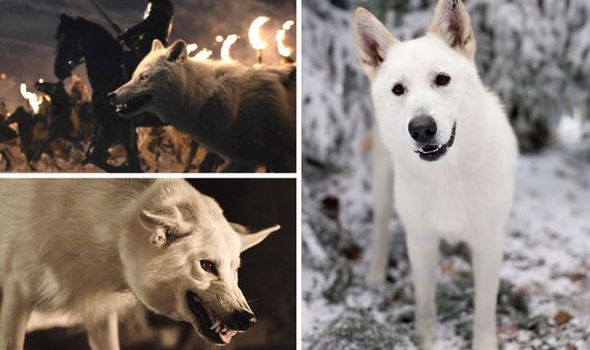 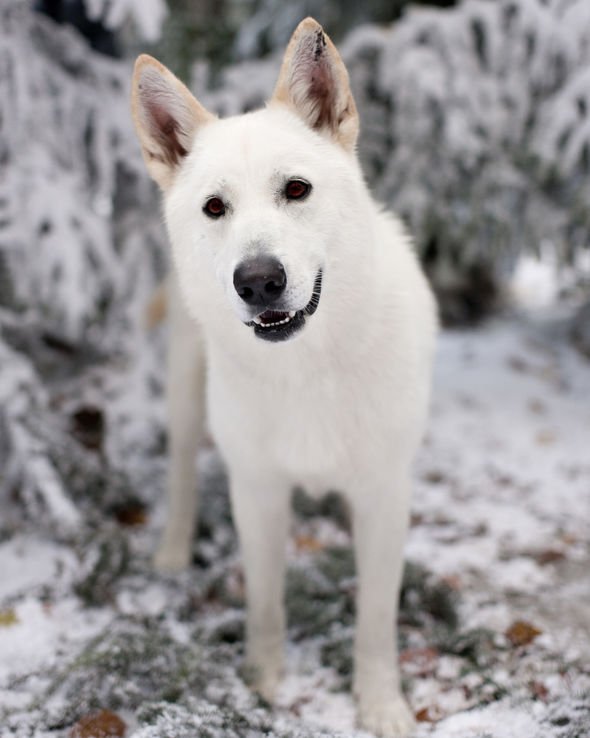 Fans of the series have taken to Reddit to express their frustration at how the direwolves were phased out of the show.

FreshPrinceOfPine said: “A direwolf really is just the perfect representation of the unity and power that the Starks have/had.

“In the beginning it felt like the direwolves were on par with the dragons for amount of importance/screentime.

“Ghost obviously went north with Jon and felt like he shared the screen with him relatively speaking.

“Ghost alerted Jon of the wight that was with Jeor Mormont, he went on the trip to the fist of the first man. Overall Ghost just felt like a companion to Jon.” 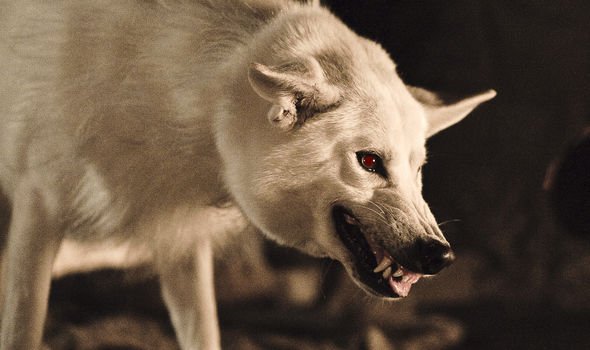 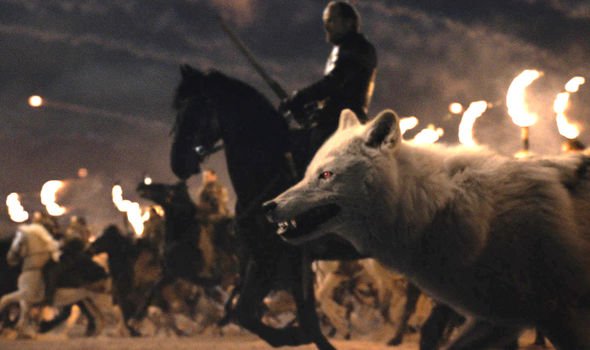 The Starks had six direwolves in total and each member of the family had their own companion.

The fan added: “Ned having to kill Lady was a sad moment and helped with some character development for Ned so I’ll accept that.

“Rickon isn’t even a character so I won’t count Shaggydog. And Nymeria, I was waiting all show for her to return, I never forgot that she was still out there.

“But alas the remaining direwolves got benched.”

Some fans think the cost of CGI technology for the crew meant it was too expensive to feature the direwolves in all the episodes.

Especially with the iconic dragons featuring heavily in the final series, it would make sense for the direwolves to have blown the budget.

But other fans have said it would have been impossible to cover all the detail from the books in the series.

Rewow said: “There is A LOT more nuances concerning Direwolf/Stark master interactions in the novel.

“The TV show couldn’t possibly have showed it all knowing all the characters and plotlines that had to be juggled throughout a 10-episode season.

“Just be glad each novel wasn’t condensed into it’s own film.”

The direwolves quickly became fan favourites in the series for their fierceness and loyalty.

In the first season, the production team used adult dogs to stand in for the young direwolf puppies.

Northern Inuit dogs, similar to Huskies, were used so the audience could grow attached to them.

In the second season, real wolves were used to portray the direwolves and camera tricks were used to make the animals appear larger.

Patton Oswalt Argues You're Rooting For The Wrong Matrix Character

Libra weekly horoscope: What your star sign has in store for March 28 – April 3