GOOD Morning Britain presenter Andi Peters has revealed he's followed arounds shops in case he STEALS – all because of the colour of his skin.

The 50-year-old made a passionate speech about fighting against racism following cricket legend Michael Holding's appearance on the show. 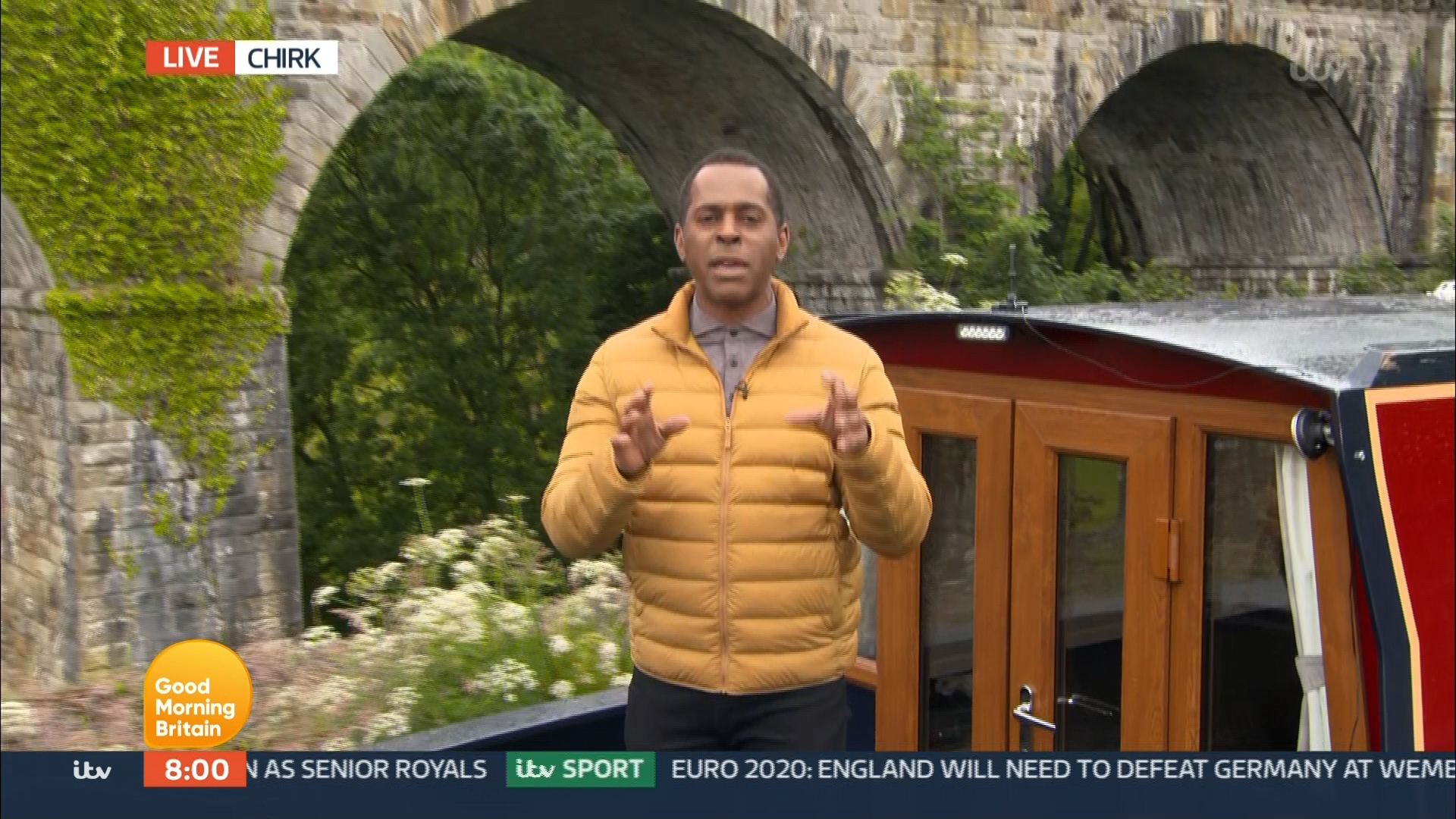 Slamming the fact some races feel inferior to others, West Indies star Michael let slip the word "b******".

Defending his bad language, Andi said: "The use of that one word expressed it all.

Andi added: "What he said about being followed in supermarkets or shops, that really exists. 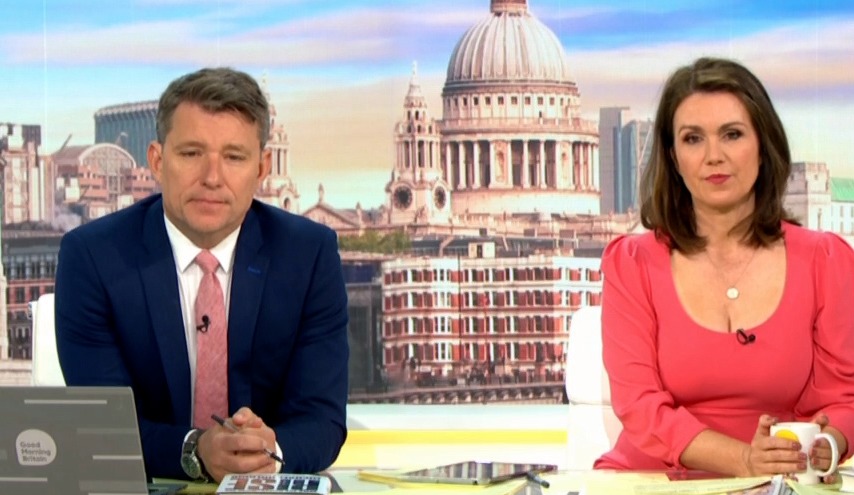 "That happens enough times to me for me to know 'oh someone thinks I'm going to nick a Whispers bar, I'm not, I'm going to pay for it like everybody else.

"It is extraordinary it was refreshing to hear someone talk about it so openly on television."

He added: "I experience it a lot. It doesn't happen occasionally. It happens a lot.

"You know it's happening but there's nothing to do.

"I'm lucky because somebody will eventually realise 'oh it's you', but what does that mean?

"You judge me on the colour of my skin until you realise I'm that bloke off the telly, 'ohh that's fine he won't steal'.

"We're talking about it and we shouldn't be ashamed to talk about it."

Host Ben Shephard was forced to apologise for Michael's bad language, but viewers praised the West Indies star for his passionate speech about fighting against racism. 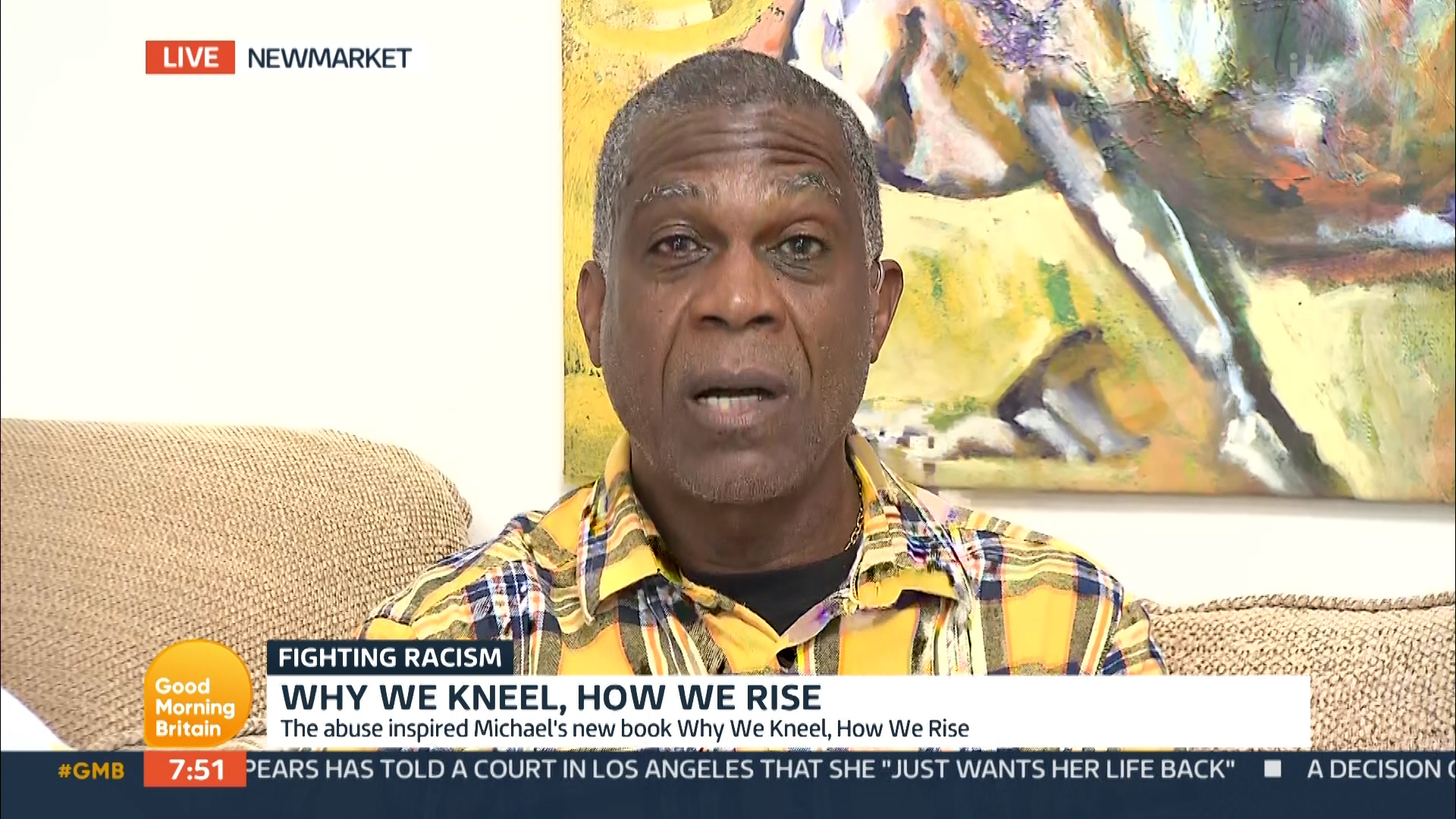 Talking about his new book, Why We Kneel, How We Rise, Micheal said: "As a young man growing up at school, I was never taught anything good about what black people or people of colour.

"I have since discovered all the great things they have done that have been airbrushed out of history because they don't suit the narrative of white superiority of what people want to portray.

"Until we teach all of history so that everyone – black and white – can understand the true history of mankind, we will continue to have struggles.

"We have people growing up, subconsciously or not, thinking that they are superior to other races. 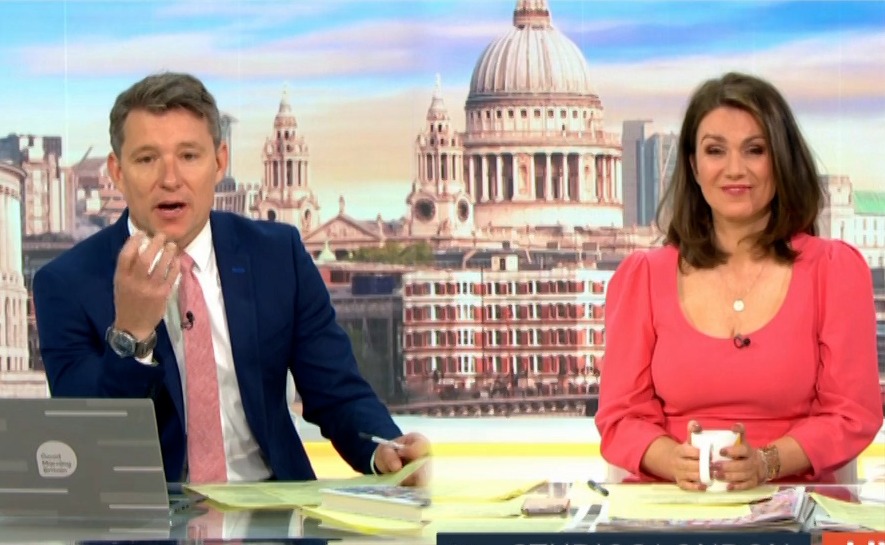 "We have some growing, subconsciously or not, that they think they are inferior to other races.

Cutting in, Ben told viewers: "We need to apologise as we can't use, unfortunately, that word first thing in the morning.

"But everyone understands the sentiment behind what you're trying to say."

Ben defended Michael's swearing, saying: "We can see how passionate you are about it." 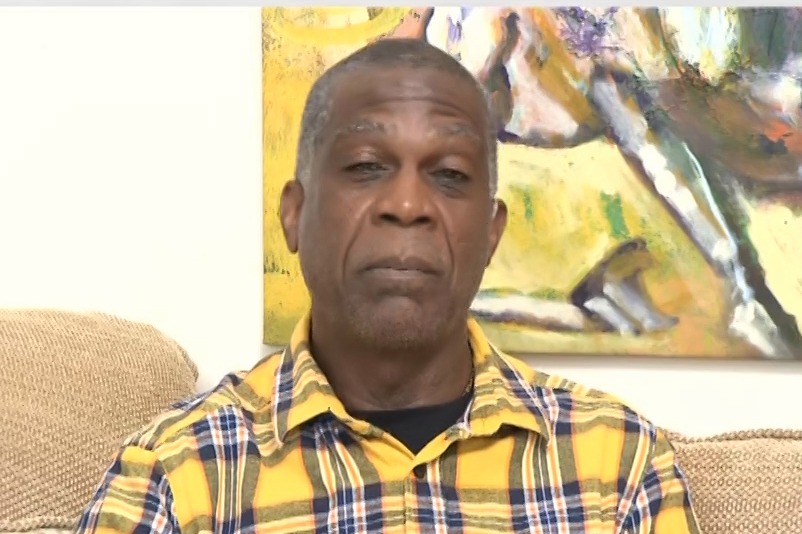 His sympathetic co-host Susanna Reid added: "It's a reflection of your strength of feeling."

‘Black Lightning’ To End With Season 4 On the CW

What Would You Do? Recruits Younger's Sutton Foster for Segment About Age Discrimination — Watch Sneak Peek

'The Office': Here's What Happens When Robert California and Marvel's Ultron Intersect