BBC viewers saw Kian Madani (played by Ramin Karimloo) flee Holby last month just as his romance with fiery Jac Naylor (Rosie Marcel) looked to be progressing to the next level. Jac was left furious when he stood her up on their first date and last night, a new shock was in store when he was back on the ward. Despite her initial hostility, Jac sprung into action when Kian was brutally attacked – but could the latter sabotage their relationship once more?

The fan-favourite doctors first saw sparks fly late last year after they both ended up supporting each other through difficult periods in their lives.

While Jac saw her mental health rapidly decline, Kian was left devastated when his girlfriend Bea (Rosalind Halstead) passed away suddenly after he performed unauthorised heart surgery on her.

After being alerted Kian was considering taking his own life, Jac went to save the day and help her friend get things back on track as he struggled to deal with his grief.

The pair have grown closer in the months to have followed, starting a causal romance in secret, concealing the news from their colleagues. 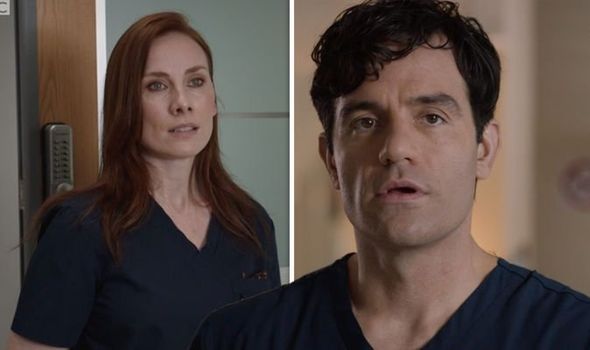 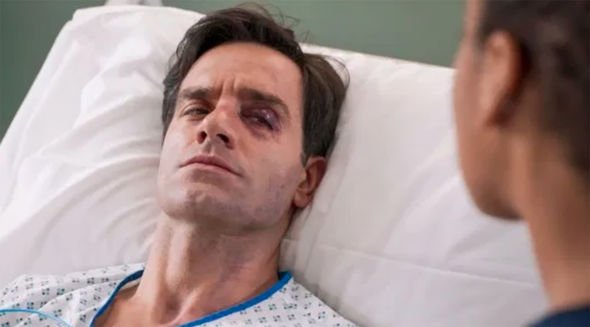 However, just when things looked to be moving to the next step, Kian saw himself fazed by an unexpected arrival on Darwin in the form of Bea’s son, Phoenix (Joshua Glenister).

With the visit coming amid Kian’s mysterious pill-popping habit, it all seemed to be too much for him to cope with and the smooth-talking doctor fled after he was forced to admit the truth about Bea’s death.

Kian supposedly went back to his home in Canada without telling Jac and she was left heartbroken after he failed to notify her of his absence.

But in last night’s instalment, Kian was back to face the music, with his colleagues believing he had been visiting his sick mother in his home country. 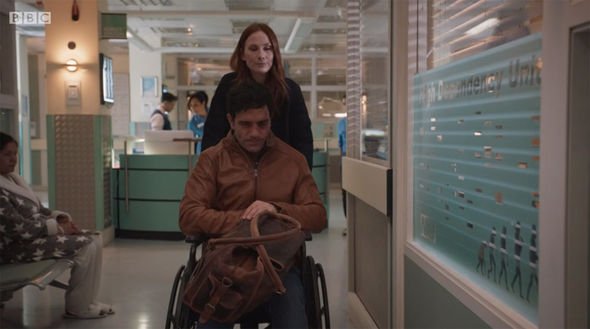 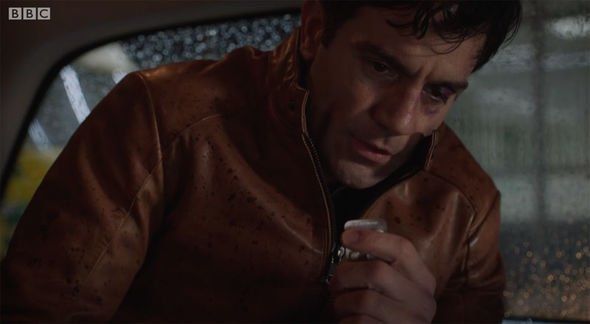 However, Kian seemed surprised by their questioning, hinting there might be more secrets in store for Jac to get to the bottom of in the coming weeks.

It’s not the only thing Kian has been dealing with as viewers know he has been hiding something huge from his new lover about his sketchy past when he was seen meeting a woman named Sarah-Jane for pills.

With it not yet known why the doctor is taking the drugs, fans were hoping the news would be exposed upon Kian’s return to Darwin last night, where he was once again seen self-medicating.

Seemingly having a change of heart, Kian threw the pills away but it wasn’t long before he landed himself in further danger.

Last night, Phoenix was back to confront Kian after going through messages on his late mother’s phone and trying to get to the bottom of exactly what happened.

The teen soon found himself riled up and ended up beating the doctor up after it all became too much to cope with, landing him in a hospital bed.

Jac was on hand to help fix Kian up and she seemed ready to forgive him for his previous errors but little does she know he is concealing something huge.

As Jac wheeled Kian off the ward, the doctor reminded her: “You don’t have to do this you know, after everything I put you through…”

“Don’t worry, you’ll be paying me back when you’re all better,” Jac reminded him – but will she discover just how Kian’s destructive habit?

As Kian drove off in a taxi, it was revealed he had taken back the pills he had previously disposed of earlier in the episode.

With Jac yet unaware of what’s really going on, could she find herself uncovering the truth about what’s going on with Kian and decide to end their romance for good?

If Kian’s lies finally begin to unravel, will he make the decision to flee again as he struggles to face up to his demons?

Holly City airs Tuesdays at 8pm on BBC One.

‘The Walking Dead’ Review: ‘Stalker’ Is a Successful Blend of Horror and Action

Everything We Know About The Dale Moss Cheating Allegations

Miguel Andujar is becoming Yankees’ man of many gloves