HOLLYOAKS' Nikki Sanderson has hinted spin-off series Hollyoaks Later will be back to mark the soap's 25th anniversary.

The 35-year-old actress has insisted that she has no idea what show bosses have in mind for the milestone later this year. 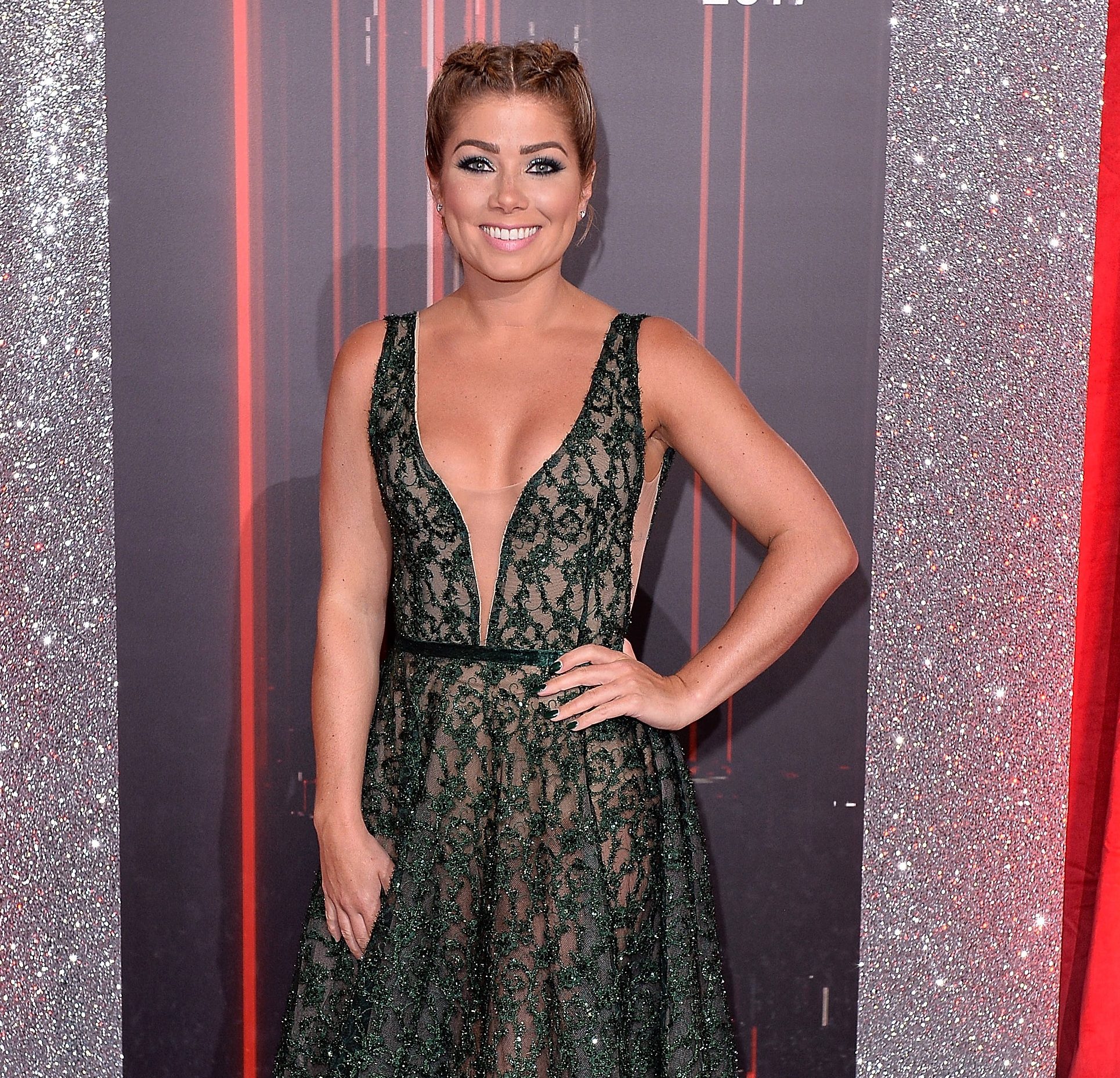 But she did tease that the storylines could be too dark to air before the 9pm watershed, sharing: "We’ve all heard little snippets and rumours but producers are being very quiet and we’re all being kept in the dark.

"We all want to be part of it and I’m sure if previous anniversaries are to go by it will be explosive."

Nikki added to the Daily Star: "Anything could happen. Hollyoaks Later could come back.

"I think every time there is a big anniversary Hollyoaks always comes through with amazing stunts which make a huge impact. 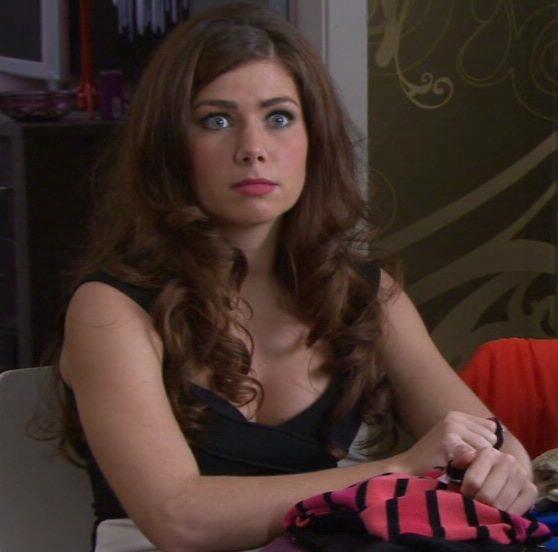 "I think soaps often get a bad wrap and they deserve more credit as they are always continuing to come up with amazing storylines."

Hollyoaks Later, which airs at 9pm on E4, delighted fans when it returned to our screens last month to see serial killer Breda McQueen's murderous reign come to an end.

The shocking scenes were deemed too dark to air during the soap's usual 7pm slot, and the episode was repeated at 11pm on Channel 4 the following night. 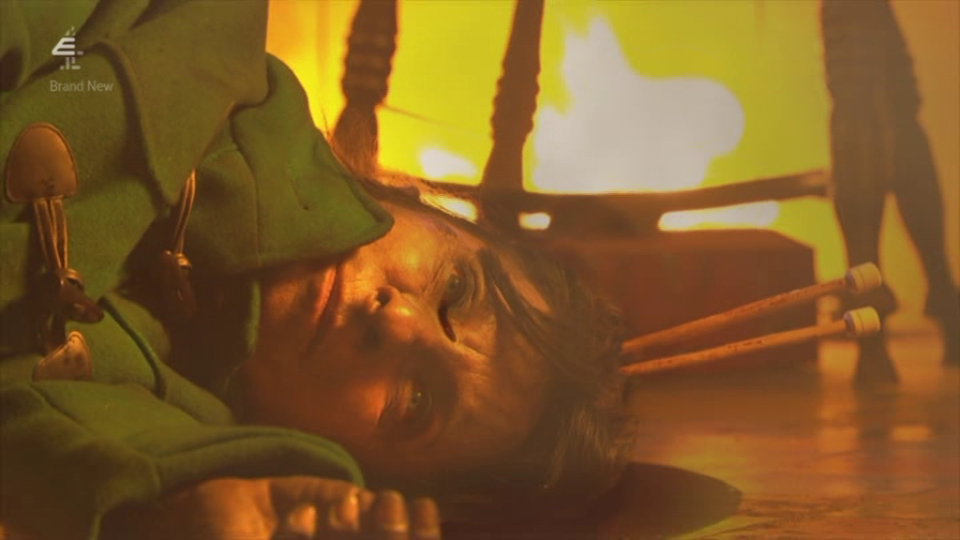 Nikki originally found fame at the age of 15, when she landed the role of Candice in Coronation Street.

She quit the ITV soap in 2005, and joined Hollyoaks as Maxine seven years later.

Earlier this week, The Sun Online revealed that Nikki had signed up for Celebrity SAS: Who Dares Wins.

A Place in the Sun guest hits back at Jonnie Irwin after ‘noisy’ jibe: ‘Trying to say?’