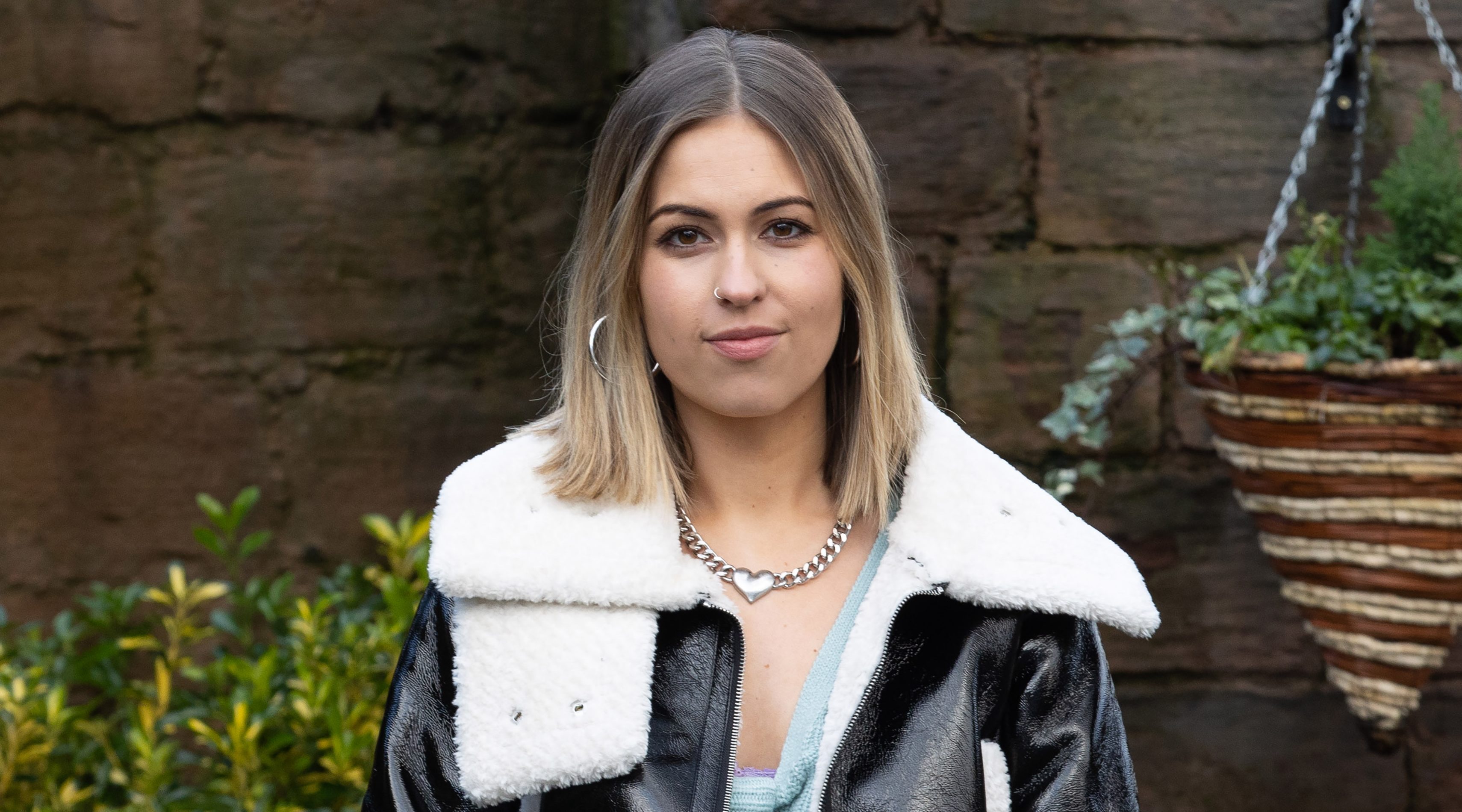 Rhiannon Clements has well and truly made her mark as Hollyoaks’ resident schemer Summer Ranger.

The newcomer has made herself right at home since rocking up in the eponymous village last year.

Summer’s friendly and caring demeanour made her an instant favourite with many villagers, but it soon came to light that this was nothing more than a facade.

In subsequent months, the twisted character has plotted to destroy Brody Hudson (Adam Woodward), fired a gun, and even outsmarted the queen of mind-games Sienna Blake (Anna Passey)!

All in a day’s work for Rhiannon!

‘It’s such good fun at the minute!’ said the actress, in an exclusive chat with Metro.co.uk. ‘I keep getting scripts and going: ‘Oh this is exciting!’

‘Me and Anna [Passey] have great fun on set! We go in and go: “Oh my gosh, have you read the script for next week!”

Rhiannon, who plays scheming Summer so well, has been at the centre of the Channel 4 soap in recent weeks, as part of a huge story that saw Summer’s resentment for Sienna evolve into affection.

The enemies shared a passionate kiss last week, in scenes which left viewers in shock.

It would, however, appear as if we have only just scratched the surface with the enigma that is Summer, as Rhiannon has promised that there’s much more to come.

‘Oh! There’s going to be lots of twists and turns coming up!,’ Rhiannon told us. ‘I’m just taking everything one minute at a time – Summer is a character that could just twist at any moment.

Viewers will just have to wait and see what Summer has up her sleeve. Rhiannon, however, is set to take part in a disability sports challenge from The Superhero Series, entitled Find Your Power.

Powered by Marvel, the Find Your Power challenge will see approximately 3,000 people with disabilities – ‘superheroes’ – take part in a virtual race to the Avengers tower in New York, and it aims to help empower those who have struggled with their physical and mental health during lockdown.

‘I was contacted asking if I’d like to be involved,’ Rhiannon said. ‘Every year they’ve got five team captains, who have a disability, and they act as the heads of the team to encourage the people who are taking part to complete the challenge.

‘It’s the race to Avengers Tower goal! Everyone logs their own kilometres. It’s a mass participation event, where everyone can do what they can and have fun along the way! It’s: ‘Look at what I can do, and look at how much fun I can have doing it.’

The Find Your Power challenge is a week-long event, that runs from May 29 to June 5. Participants will be entered into one of five teams – one of which is led by Rhiannon – and each team will have its own Marvel theme.

Rhiannon might be a team captain, but make no mistake, she is also determined to get involved in the fun for herself!

‘It’ll be a massive challenge for me,’ she continued, ‘because I’m going to try and do some of the miles. I do sports and I cycle a little bit – but I don’t run! If I run, it’s because someone is chasing me!’

‘I’ve roped in a couple of friends. One of my friends runs, so I said: “Well I’ll come on a run with you and try and keep up!”. It’ll be nice now that the weather is getting better to be able to go out and do some stuff!

‘For me, it’ll be something really fun! To step away from the world of Hollyoaks, and to go cycle down Manchester canal! It’s going to be a really exciting, fun and empowering week of people coming together, and just doing what works for them.

‘It’s about what you can do and what your body can do! There are so many barriers that stand in the way of people with disabilities – in the world, whether it be in work, or social. This is something where there are no barriers.

‘And at the minute to bring people together after the tricky year we’ve all had, to have a great bit of fun, and to get out there, and to work towards something together. I’m really excited!’

To find out more about The Find Your Power Challege, click here.

Three quarters of Brits have seen a rise in PPE litter, poll reveals