STEPHANIE Davis has been left barely able to speak after a Covid nightmare that put her in hospital.

The former Hollyoaks star, 28, who had not been vaccinated, spoke in a weak rasping voice in a short Instagram video saying: "I'm in pain." 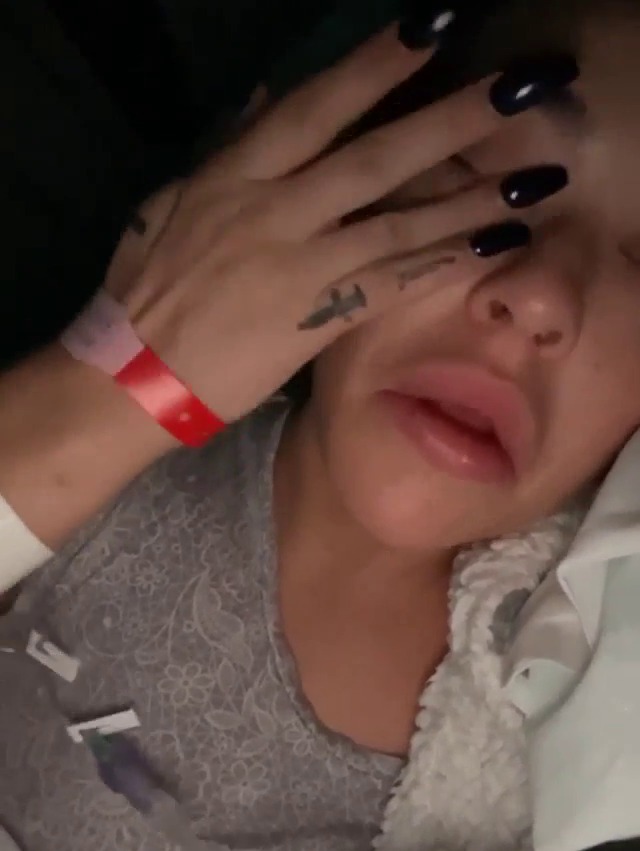 She explained that the ordeal had been "absolutely horrific" adding: "Wear your masks, wash your hands."

Recording a 3.30am message to her Instagram followers, she thanked people for their kind messages.

She said slowly: "I've woke up starving, I can't wait to be able to eat again. Hopefully I'm going to get the camera down today.

"That'll figure out a lot of stuff out that's going on. Yeah, it's been absolutely horrific. I think today or yesterday was the worst day yet. 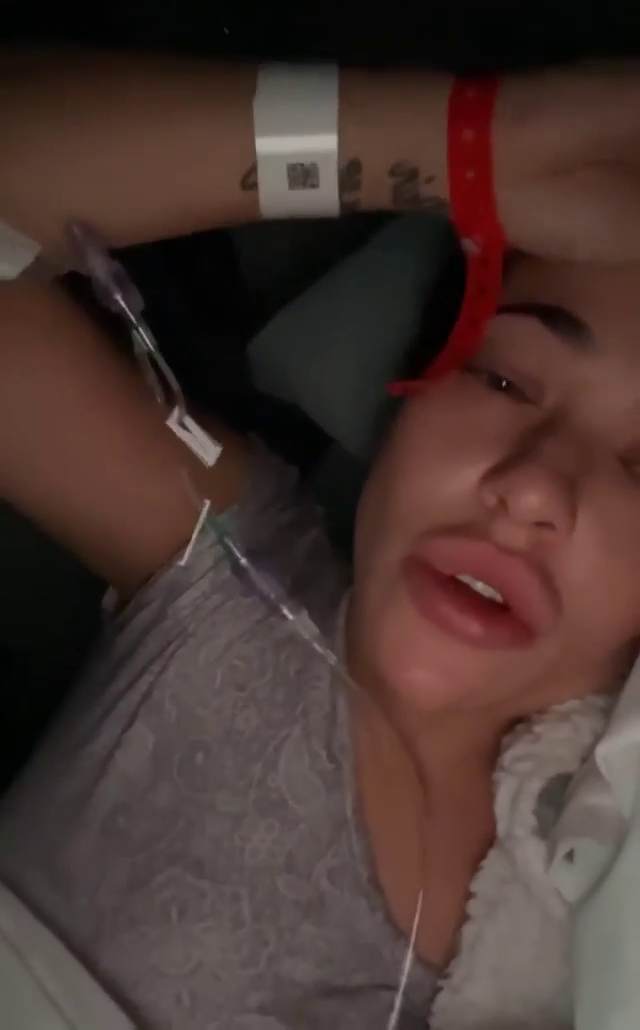 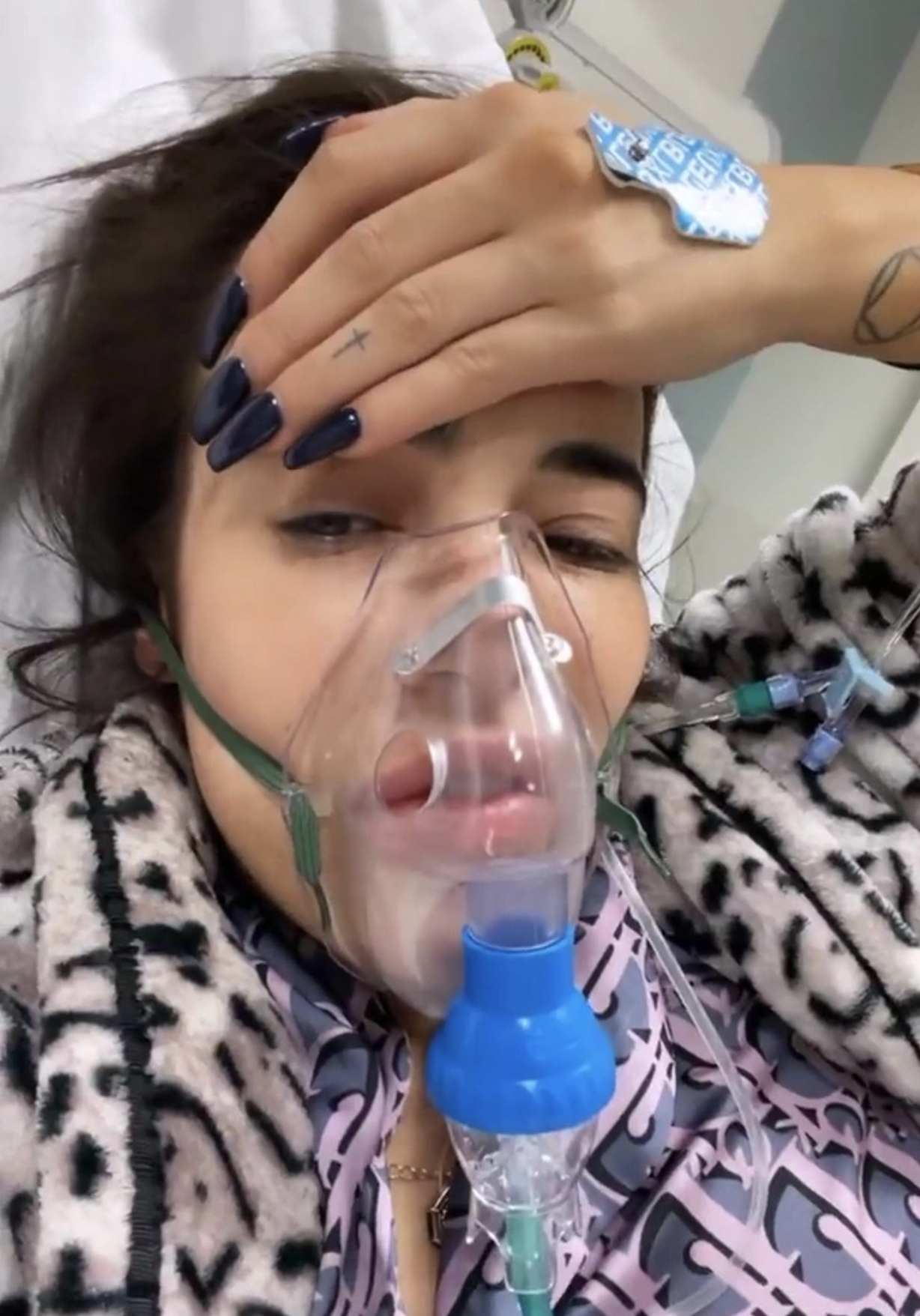 "I'm just going to focus now on getting better. Thank you for all your messages, really means a lot."

She explained that doctors would insert a camera into her body to investigate the cause of her pain.

The star said: "Just can't wait to eat again. It's 3.34am. I'm anxious because I'm getting the camera down again but hopefully that'll see what's causing me all the pain.

"I'm all right I'm just in pain. Please stay safe, wear your masks, wash your hands. This is absolutely horrific." 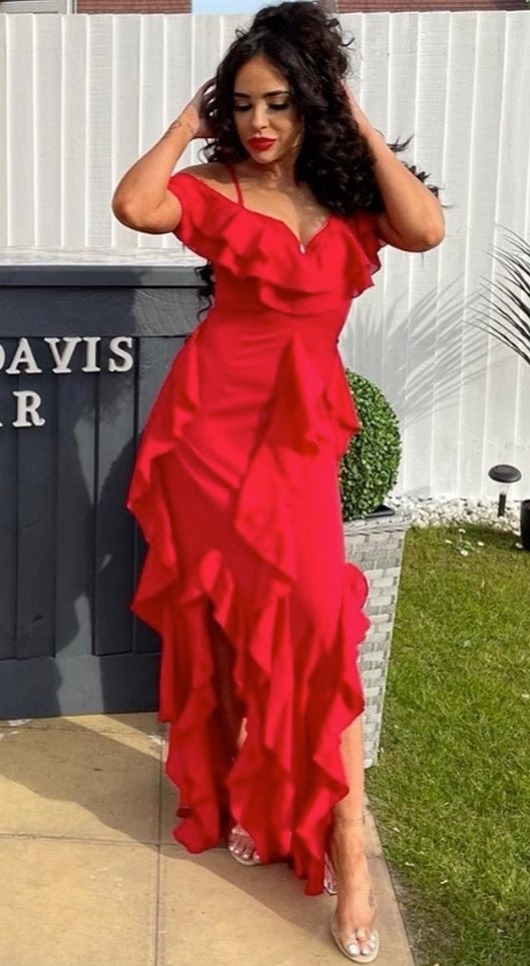 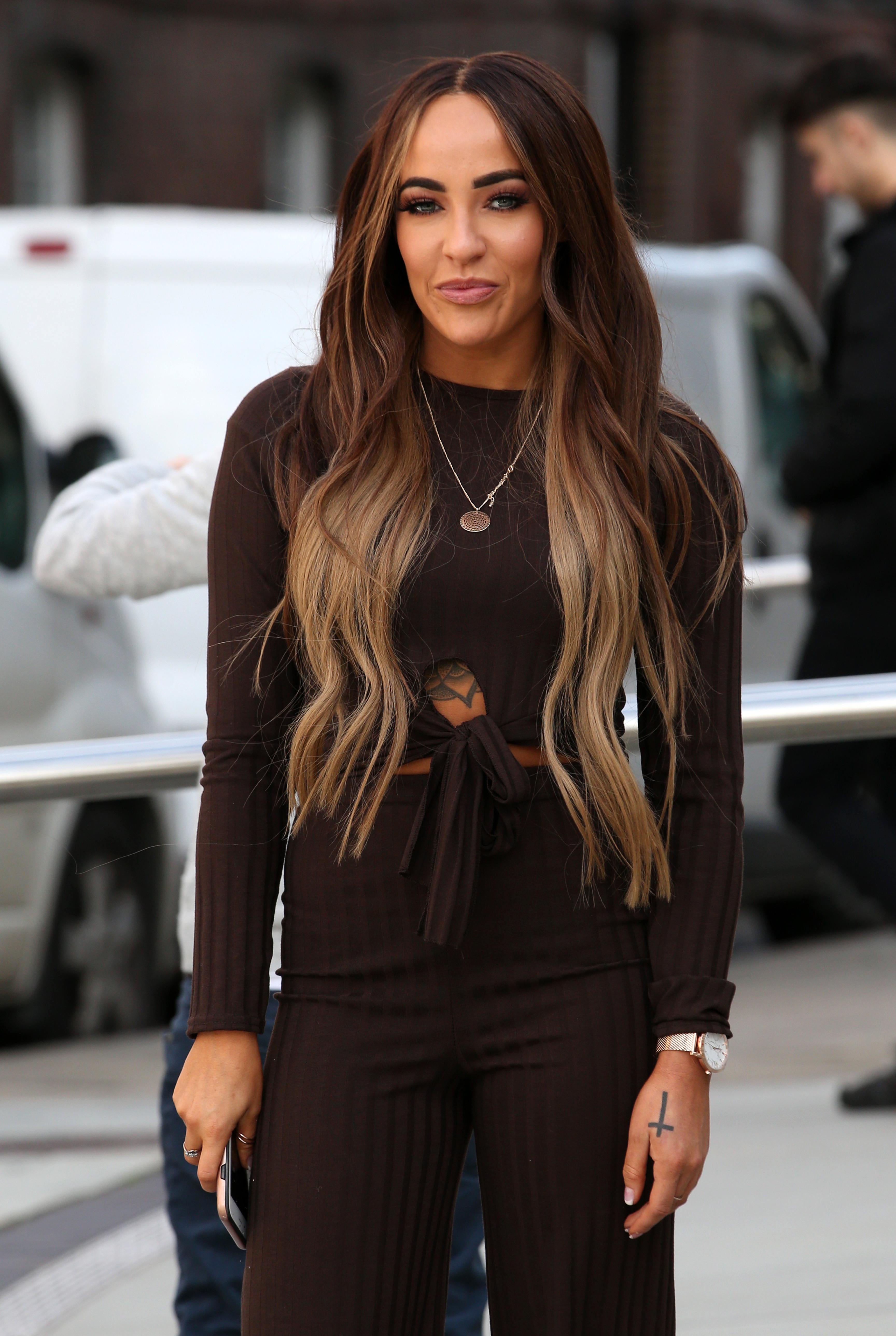 The One Show viewers seriously distracted by Stacey Dooley's outfit

Stephanie, who played Sinead O'Connor in the Channel 4 soap until her departure in 2019, detailed her symptoms on social media on Friday.

She told fans of how she was in "so much pain" as she lay in a hospital bed on a nebuliser to help stabilise her breathing.

Lying in a hospital bed in her pyjamas and dressing gown, the soap star struggled to talk through an oxygen mask helping her to breathe properly.

She told her following: "Last night I had a bit of a headache before bed and my sinuses – and I woke up so ill and had to call an ambulance basically."

Explaining that she had "tested positive for Covid", Stephanie went on: "I feel really ill, like I've been run over. I can't touch my skin as it's killing me.

"I'm just in so much pain – oh my god, this is horrible. It happened so quick, I don't know, I just woke up and couldn't move."

This is what Ayesha Curry typically eats in a day