It’s a very rare occurrence when Jared Leto appears older than his age.

This week, however, the 49-year-old actor has not been looking like himself. Leto is in Milan, Italy, shooting scenes for House of Gucci where he is taking on the role of Paolo Gucci. While on set, the Oscar winner was seen with dramatic makeup to make him look much older and balding. He was dressed in a pink corduroy suit and green loafers.

Directed by Ridley Scott, the film also stars Adam Driver as Maurizio Gucci and Lady Gaga as Patrizia Reggiani, and tells the real-life story of how Patrizia, the ex-wife of Maurizio, plotted to kill her husband, the grandson of renown fashion designer Guccio Gucci.

As for Paolo, played by Leto, he was made vice president and managing director of Gucci Shops Inc. and Gucci Parfums of America for a year in 1954 before his uncle, Rodolfo Gucci, fired him from the family business. Paolo died in 1995 of chronic hepatitis at age 64. 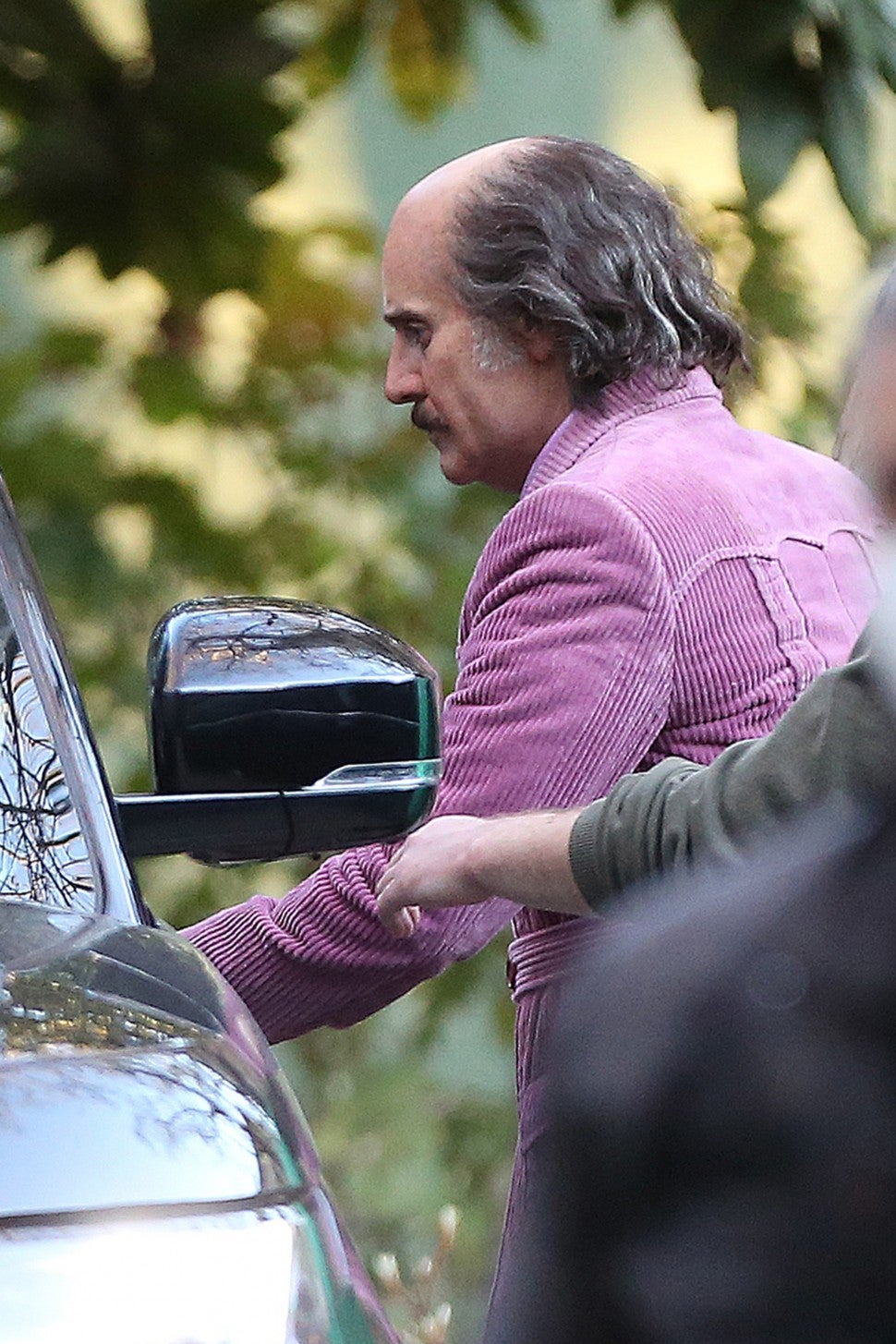 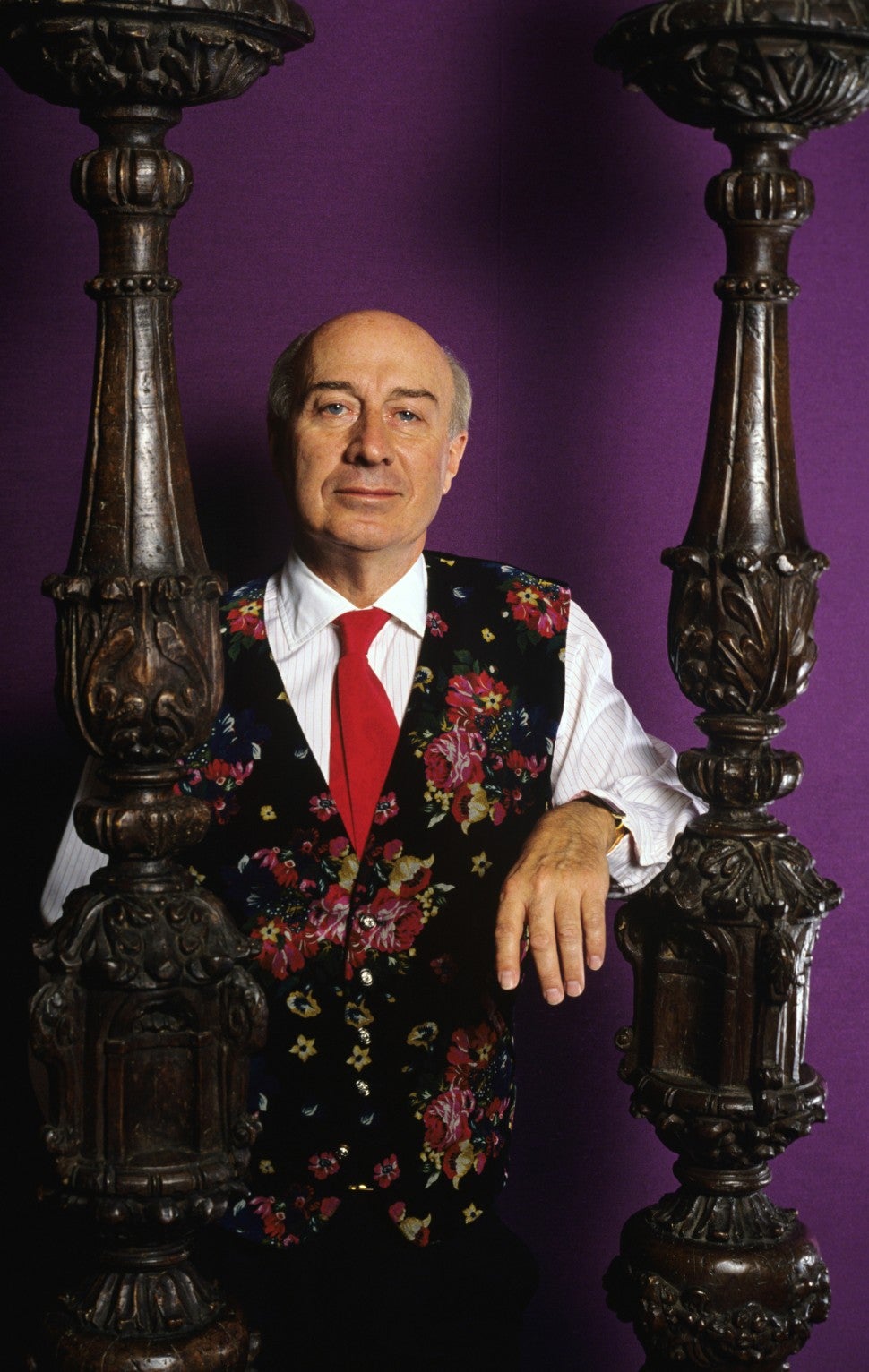 Leto isn’t the only one who has completely transformed his look for this film. Driver, 37, and Gaga, 34, also look nearly unrecognizable.

Earlier this month, Gaga shared a pic to Instagram of herself and Driver in character, writing, “Signore e Signora (Mr. and Mrs.) Gucci #HouseOfGucci.”

Leto recently spoke with ET about starring alongside Gaga and Driver, as well as Al Pacino, Jack Huston and Jeremy Irons in House of Gucci.

“The one and only Ridley Scott is directing — one of my favorite directors ever — with a cast that I’m blown away to be a part of,” he teased. “There’s Lady Gaga, or as I call her, Lady Guhgah — the queen herself and just a terrific creative person and great actress. Adam Driver’s in the film, again just a phenomenal actor. Al Pacino, Jeremy Irons and on and on. It’s the story of Gucci — which I didn’t even really know, and I’ve worked closely with Gucci for many years now. It’s a wild one.”

Iraq Camp Taji attack kills 2 US, 1 UK national as barrage of 15 rockets rains down – The Sun

Jacob Elordi Is Looking Hot in These New Post-Gym Photos!