JOE SWASH has hinted he would return to the I'm A Celeb jungle if the show ever make its way back to Australia.

The former EastEnders actor, 39, famously entered the jungle in 2008 before winning the competition alongside Blue singer Simon Webbe and glamor model Nicola McLean.

Joe made the comment while attending this year's launch of Shocktober at Tulley's Farm in Crawley.

The annual scare park consists of a nine scare mazes and a stomach churning Circus of Horrors. 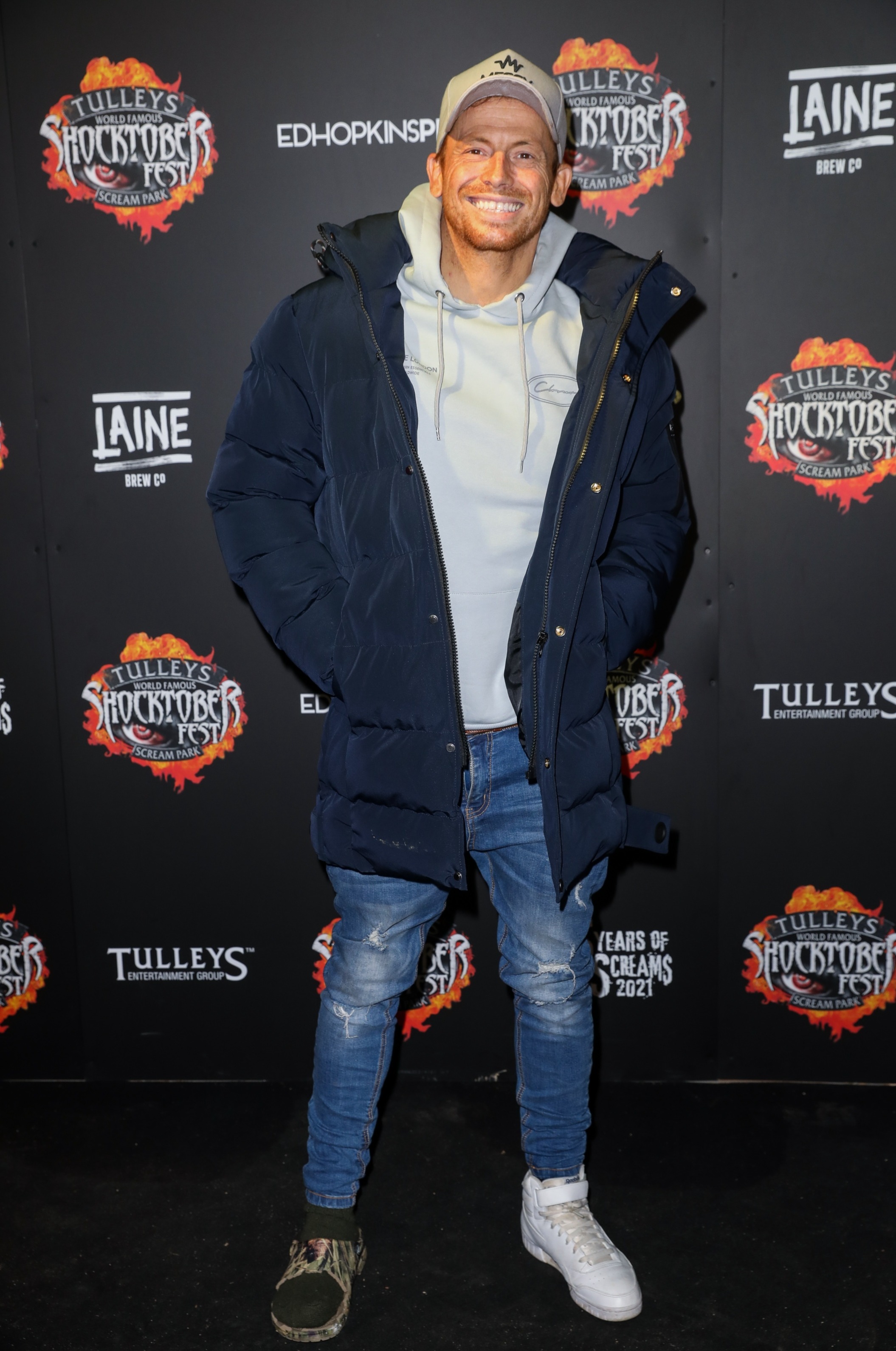 Laughing at the spooky event, the star told presenter presenter Joe Cooper: "I'd spend the night again in the jungle again but I'm not spending the night in here."

During his time on I'm A Celeb, Joe was left wrenching after taking on the aptly named Scream Van challenge with Nicole.

The eating task saw Joe eat everything from grubs to a crocodile's penis.

Chatting to The Sun at Shocktober, Joe admitted he's can wait to become a dad again when Stacey Solomon gives birth in the coming days.

"The kids wanted to come so much I didn’t want to let them down," he told us during an exclusive chat.

"The baby’s coming any minute. If we make a quick exit you’ll know why. It’ll be a hobble exit."

The proud dad added: "We’re so excited we can’t wait. We’ve got everything ready, all that’s missing is the baby."

Joe and Stacey currently have two-year-old Rex as well as three other children from previous relationships.

While they can't wait to expand their family – Stacey says this will be her 'final pregnancy'. 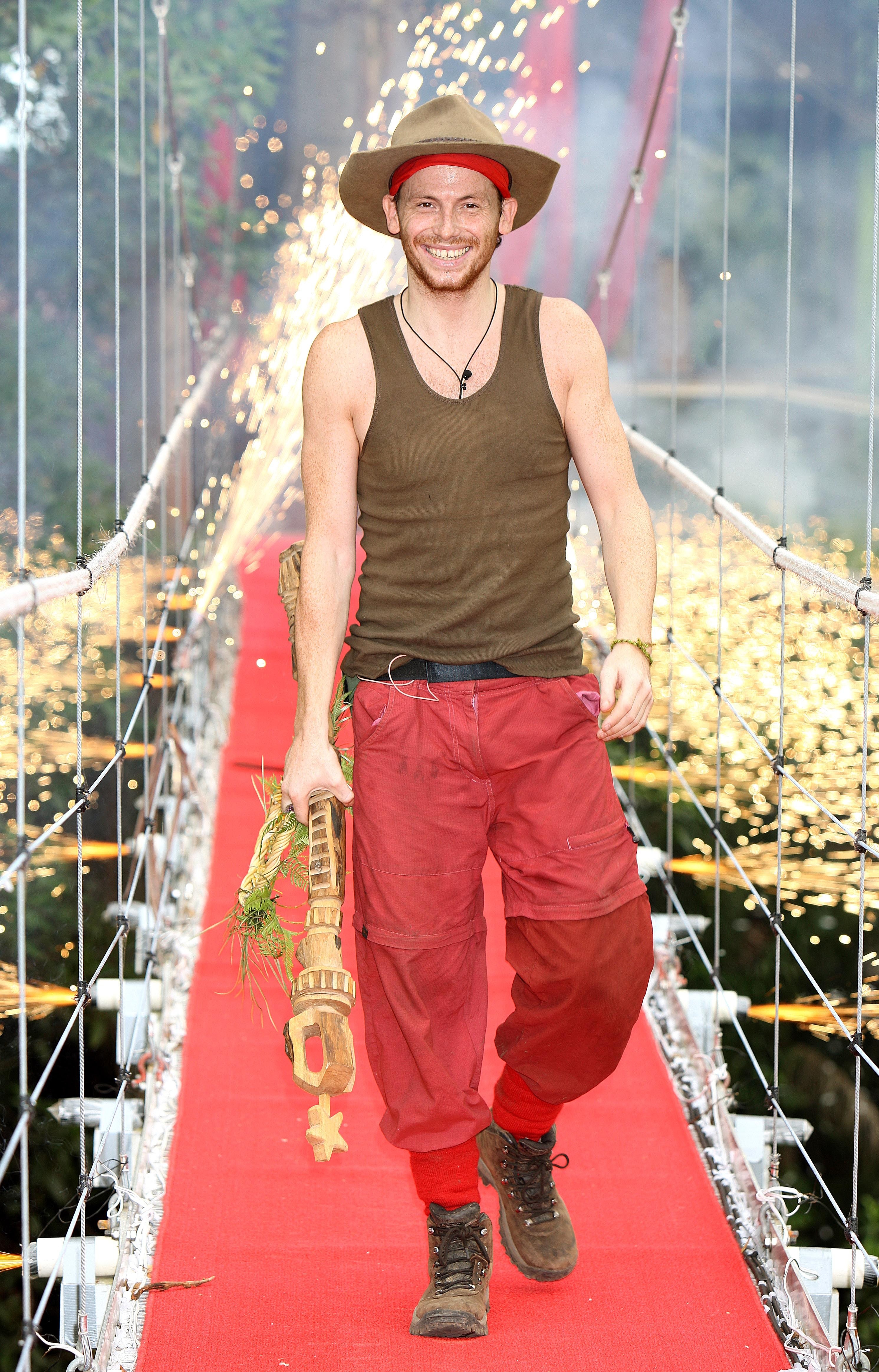 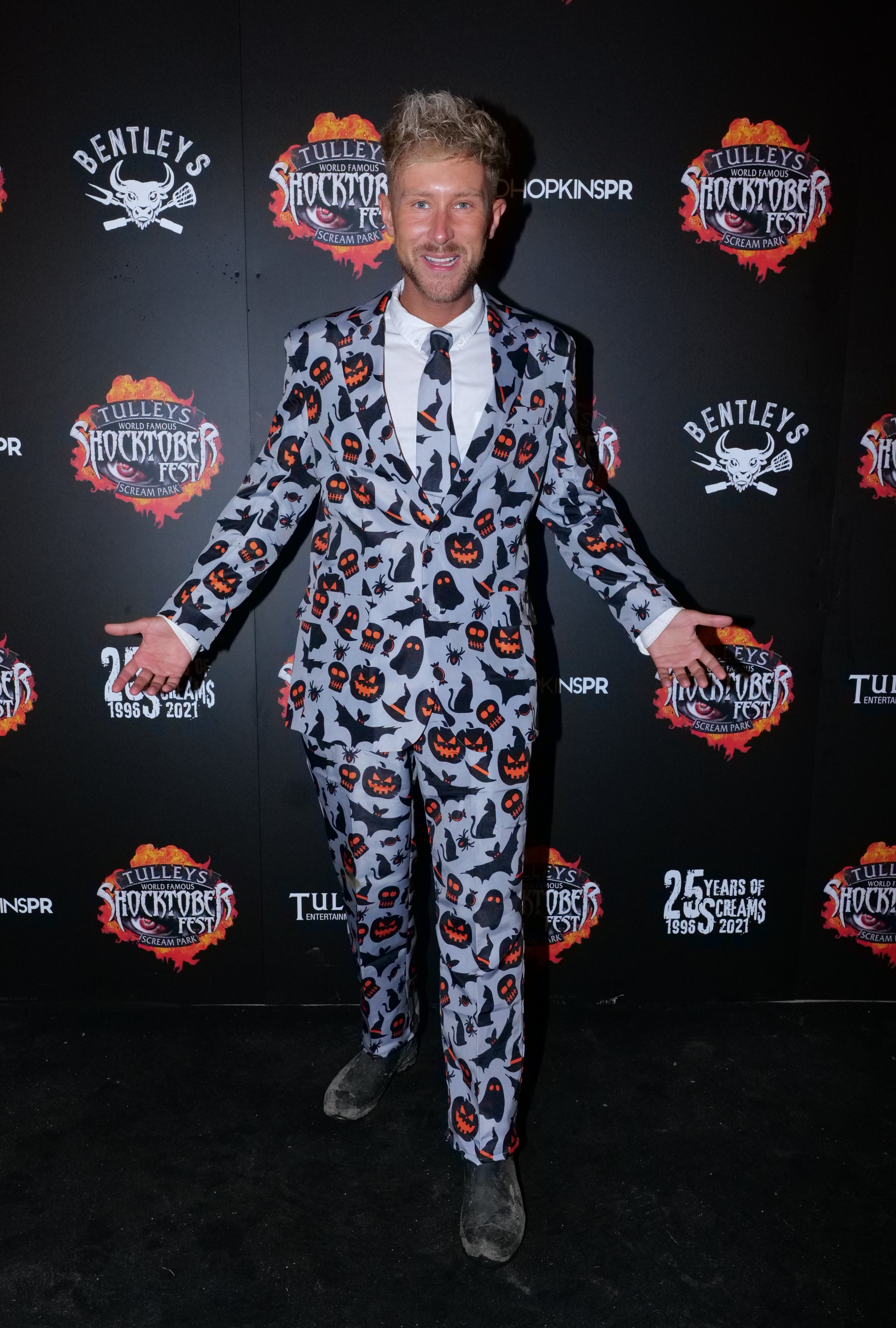 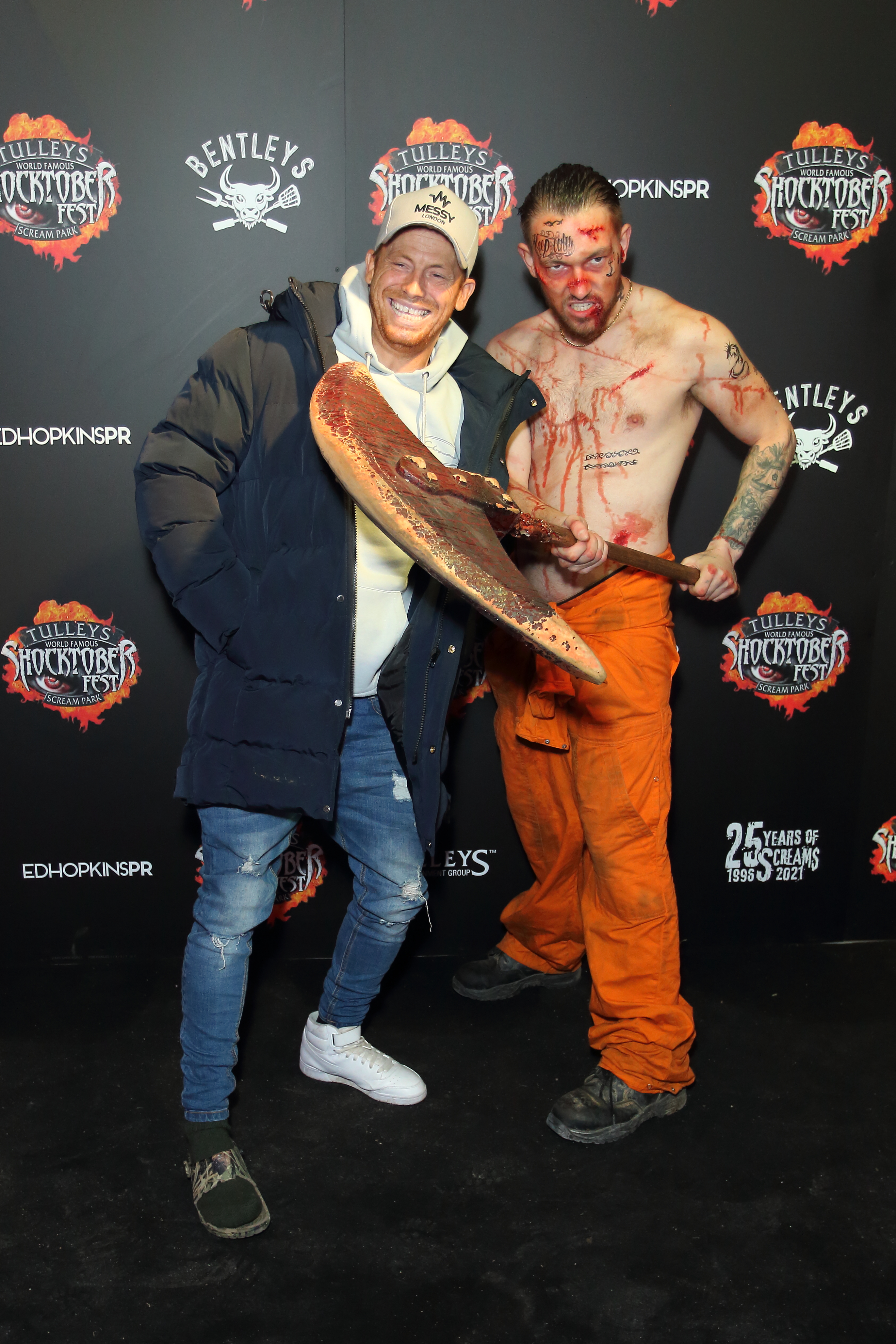 Liam Neeson’s ‘Honest Thief’ Takes No. 1 at the Box Office as Theaters Continue to Struggle

Us on BBC: Time, cast and how many episodes are there?

Louise Minchin and Carol Kirkwood ‘replaced’ in BBC shake-up ‘Where are they?’

Epstein's Florida mansion where he abused girls will be DEMOLISHED