With Spider-Man: No Way Home now out in theaters, Disney and Sony are “actively beginning to develop” where the web-slinger’s story goes next, says Marvel Studios President Kevin Feige.

Feige’s comments came in an interview with The New York Times published Friday, for which he sat down with former Sony exec and franchise producer Amy Pascal. “Amy and I and Disney and Sony are talking about — yes, we’re actively beginning to develop where the story heads next,” said Feige, “which I only say outright because I don’t want fans to go through any separation trauma like what happened after ‘Far From Home.’ That will not be occurring this time.”

Feige was alluding to a period between August and September of 2019, following the release of the Tom Holland-led sequel Spider-Man: Far From Home, which saw financial negotiations surrounding the future of the franchise break down between Disney and Sony. (Had they not gotten back on track, Feige would have exited his involvement with the Spider-Man films, with Spider-Man himself exiting the MCU.)

Pascal subsequently noted in the New York Times story that there is plenty of more story to explore with Tom Holland’s Spidey, given the way in which No Way Home closes out. “At the end of the movie we just made, you see Spider-Man make a momentous decision, one that you’ve never seen him make before,” she notes. “It’s a sacrifice. And that gives us a lot to work with for the next film.”

In an interview with Fandango published on November 29, Pascal made similar comments, getting even more into detail about her plans for the future of the franchise. “This is not the last movie that [Sony’s] going to make with Marvel – [this is not] the last Spider-Man movie,” she said. “We are getting ready to make the next Spider-Man movie with Tom Holland and Marvel. We’re thinking of this as three films, and now we’re going to go onto the next three. This is not the last of our MCU movies.”

Pascal would walk these comments back to a degree in her interview with The Times, when journalist Brooks Barnes suggested that they had seemed to “catch the studios by surprise.”

“We’re producers, so we always believe everything will work out,” she said. “I love working with Kevin. We have a great partnership, along with Tom Rothman, who runs Sony and has been instrumental, a great leader with great ideas. I hope it lasts forever.”

Holland’s run as Spider-Man kicked off with 2017’s Spider-Man: Homecoming, with Jon Watts helming all three of the films, in which he’s starred alongside Zendaya, Jacob Batalon, Tony Revolori and more. In No Way Home, the character turns to Doctor Strange (Benedict Cumberbatch) for help, after his true identity as Peter Parker is revealed. When a spell goes wrong, dangerous foes from other worlds start to appear, forcing Peter to discover what it truly means to be Spider-Man. The film released on December 17 has thus far grossed more than $165 million worldwide. 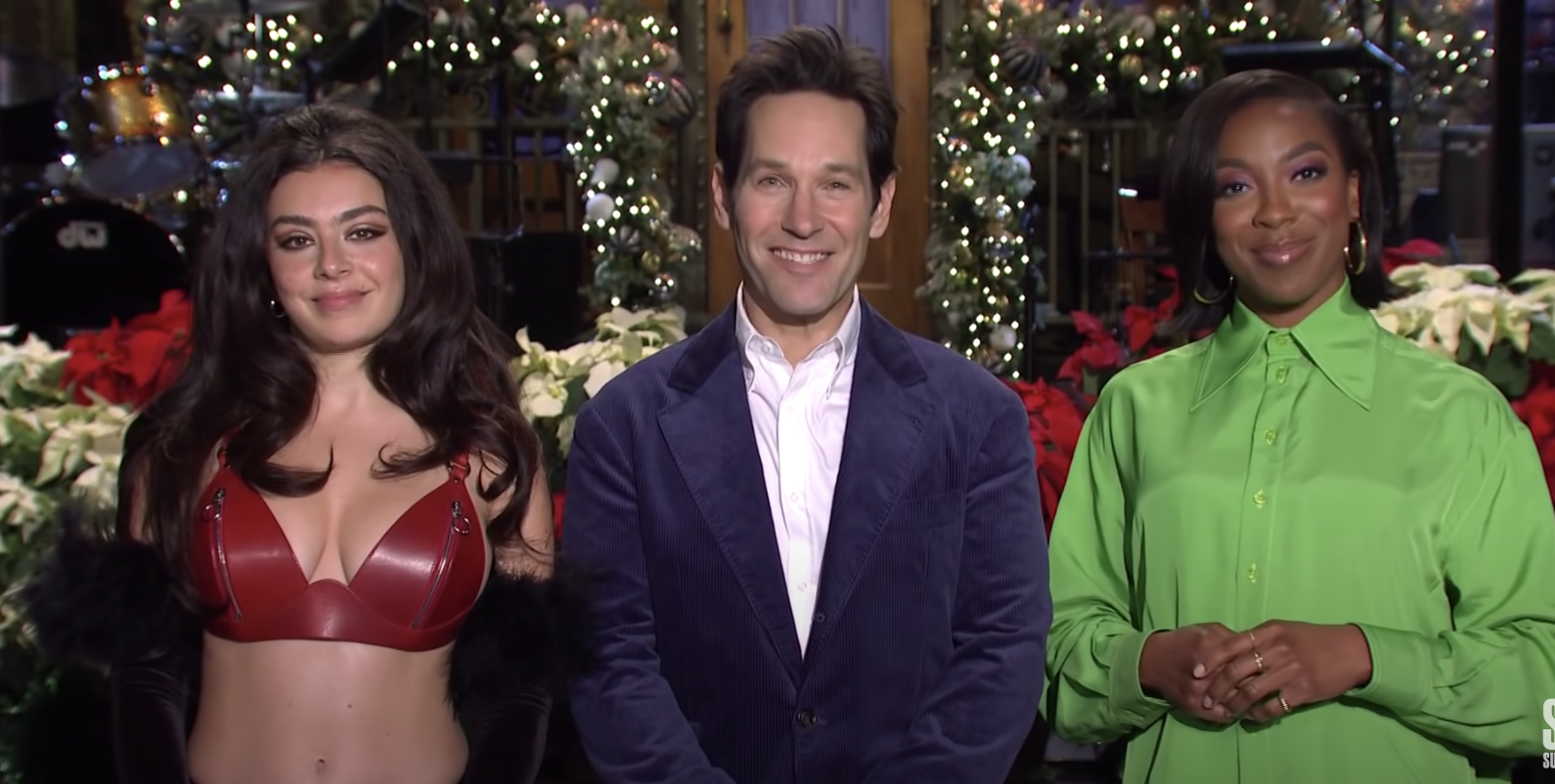 We Can Be Heroes on Netflix: Release date, cast and images for the Sharkboy and Lavagirl movie