IT looks like Killing Eve fans are going to have to wait a little while longer to find out what's in store for Eve and Vilanelle's during season 4.

Filming of the popular BBC One drama – which was supposed to start in August – has been postponed until further notice due to the coronavirus pandemic.

It boils down to the fact that shooting takes place in various European cities all over the world – and Covid-19 restrictions and worries are making it a lot trickier.

This also means that the premiere date will most likely be pushed back 2021.

A spokesman told Deadline: “Killing Eve shoots across multiple European locations. Due to the uncertainty of the world as a result of Covid-19, no shooting schedules for Killing Eve season four have been locked in at this point and there are various scenarios in play.”

So it looks like fans of the award-winning series are going to have to sit tight and wait patiently to find out what's in stall for the star-crossed lovers. 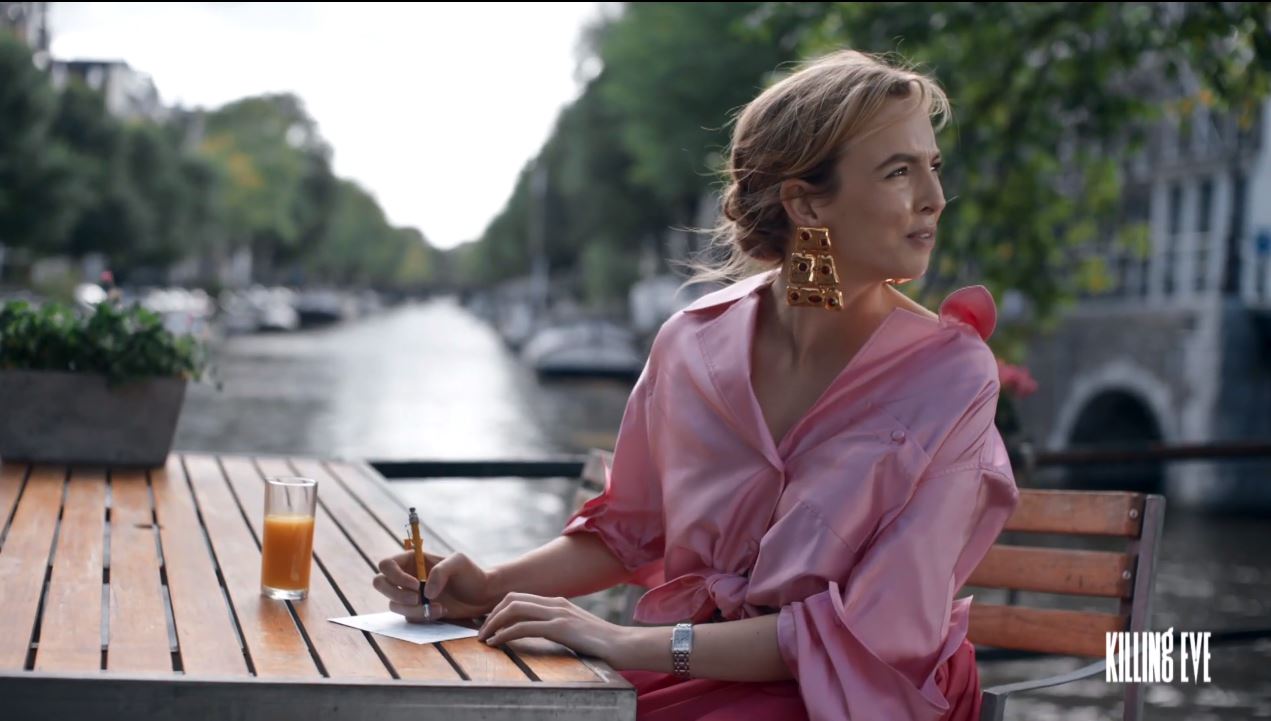 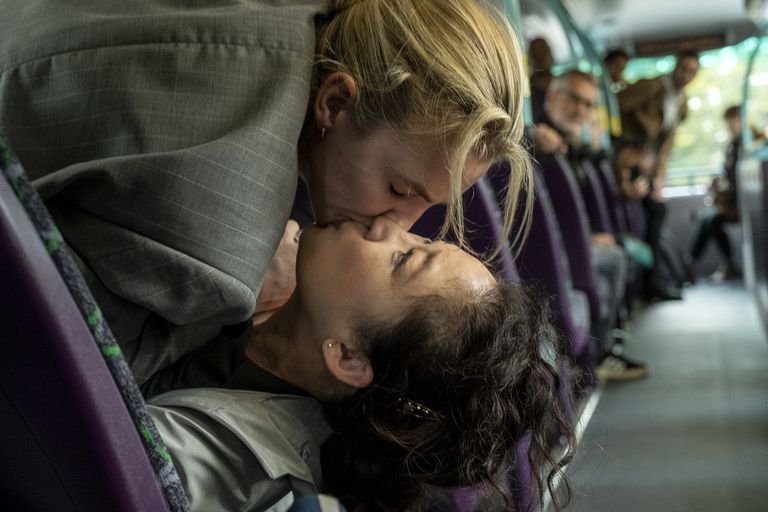 Earlier this month boss of the show, Sally Woodward Gentle, addressed the backlash she received for having all-white writing team.

The creator responded to the criticism by admitting the diversity behind the scenes "isn't good enough."

Despite having an Asian lead character, Eve Polastri (Sandra Oh), a since-deleted tweet by In My Skin creator Kayleigh Llewellyn revealed Killing Eve had been written by an entirely white writing team.

In a virtual panel held by SeriesFest, Sally, 56 responded to backlash over the lack of diversity in the show's creative team.

She said: “The make-up of the room should be more racially diverse than it is, and we’re really aware of that and I take full responsibility for it.

“You look at that room and it’s full of brilliant female writers, we’ve got a really strong LGBTQ contingent, but it’s not good enough and we need to do better. We should do better… a show like Killing Eve should be able to do better.”

She added: “The production from the ground up – the entire production – we’re looking at in terms of how we can make concrete change, because it’s incredibly important to us and it’s got to be change that lasts and is effective.

“I think this is an extraordinary moment, and we’ve got to make a difference. It’s not good enough.” 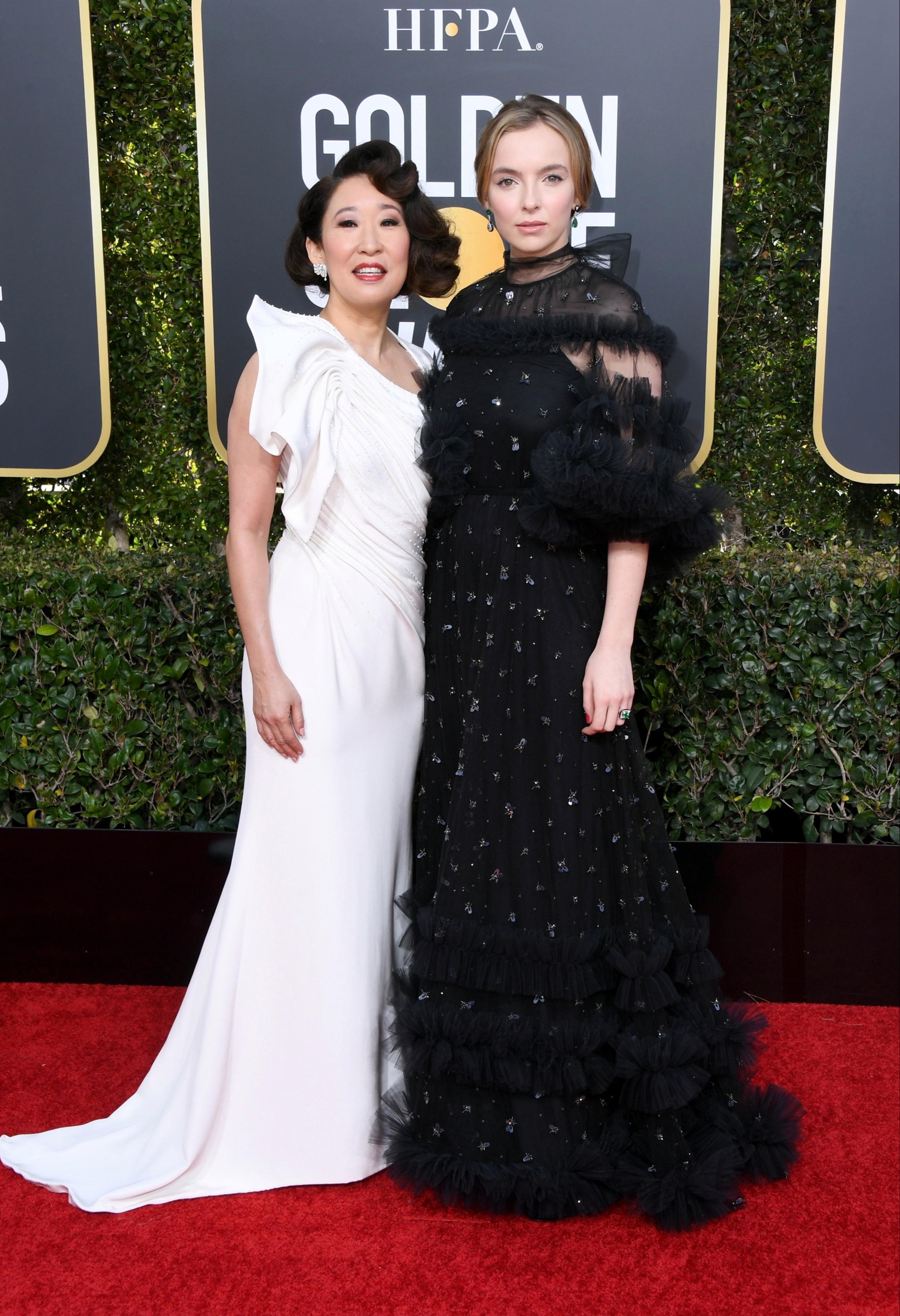 Sandra – who plays Eve Polastri in the popular show – said the UK is “behind” when it comes to the issue of diversity in the film and TV industries.

She explained on Variety’s Actors on Actors series: "The UK, I’m not afraid to say, is behind, I’m not only the only Asian person on set – sometimes it changes, [it’s] very exciting when that does, someone comes on set.

“But the development of people behind the camera is very slow in the UK. I don’t know about the rest of Europe. Sometimes it would be me and 75 white people and I have not come from that.

Killing Eve is available to stream on BBC iPlayer.