LIAM Gallagher was worried that  he had caught coronavirus on his European tour – but realised his house was just hot.

The 47-year-old has played in Italy, Germany and Paris in recent weeks as the virus, which has killed 2,700 people to date, spread across Europe and the rest of the world. 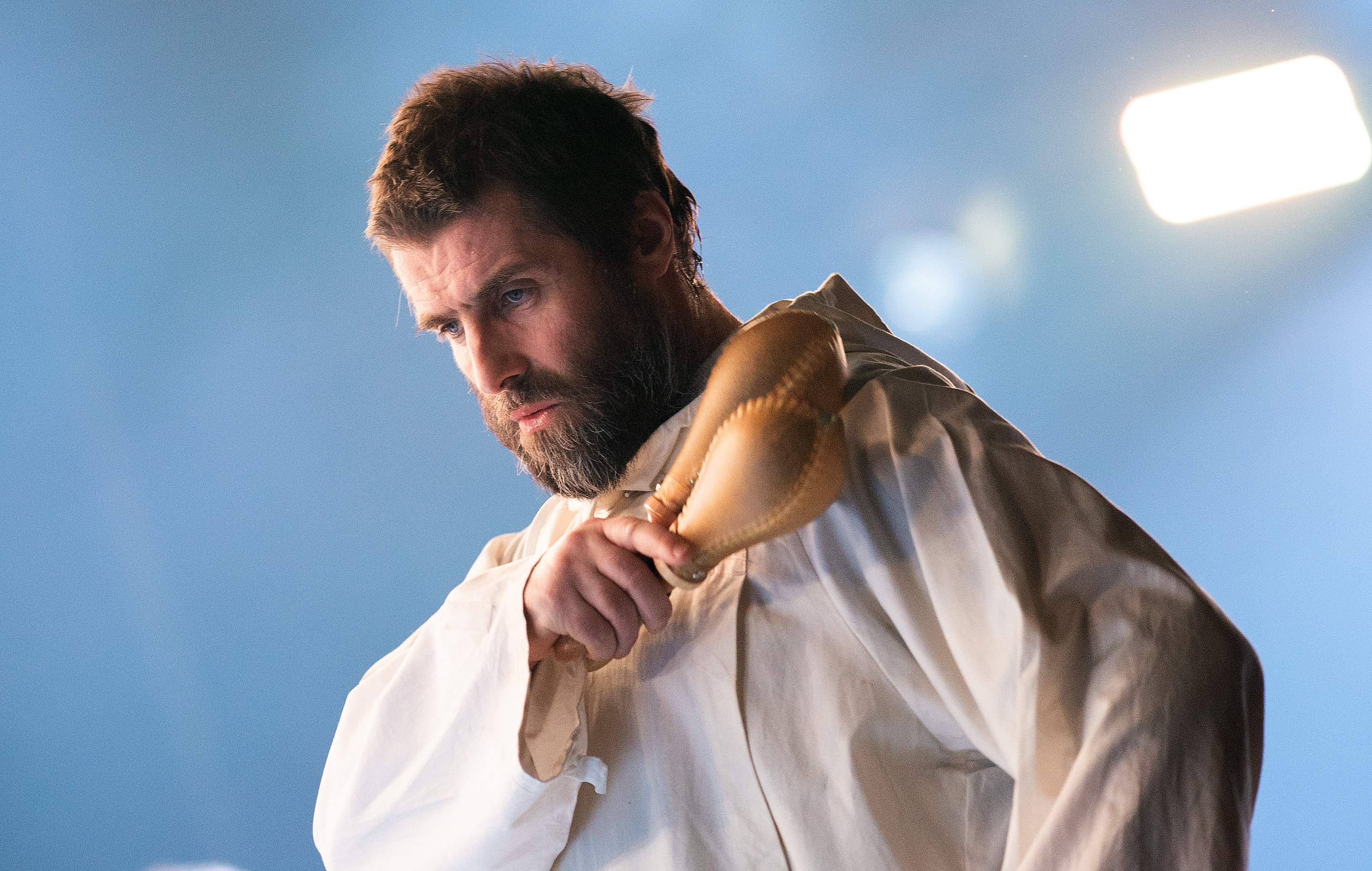 A fan was keen to find out Liam’s thoughts on the situation and asked him: "Liam what's ur thoughts on coronavirus? The situation is getting more and more complicated." (sic)

In his typically jokey fashion, he replied: "It’s very confusing and scary though. I feel like I’ve had it 7 times the last few days then realised the house is just hot."

He later pretended to sneeze, adding: “A choo.”

His concerns come after two new cases of the coronavirus have been confirmed in England, bringing the total number of cases across the UK to 19. 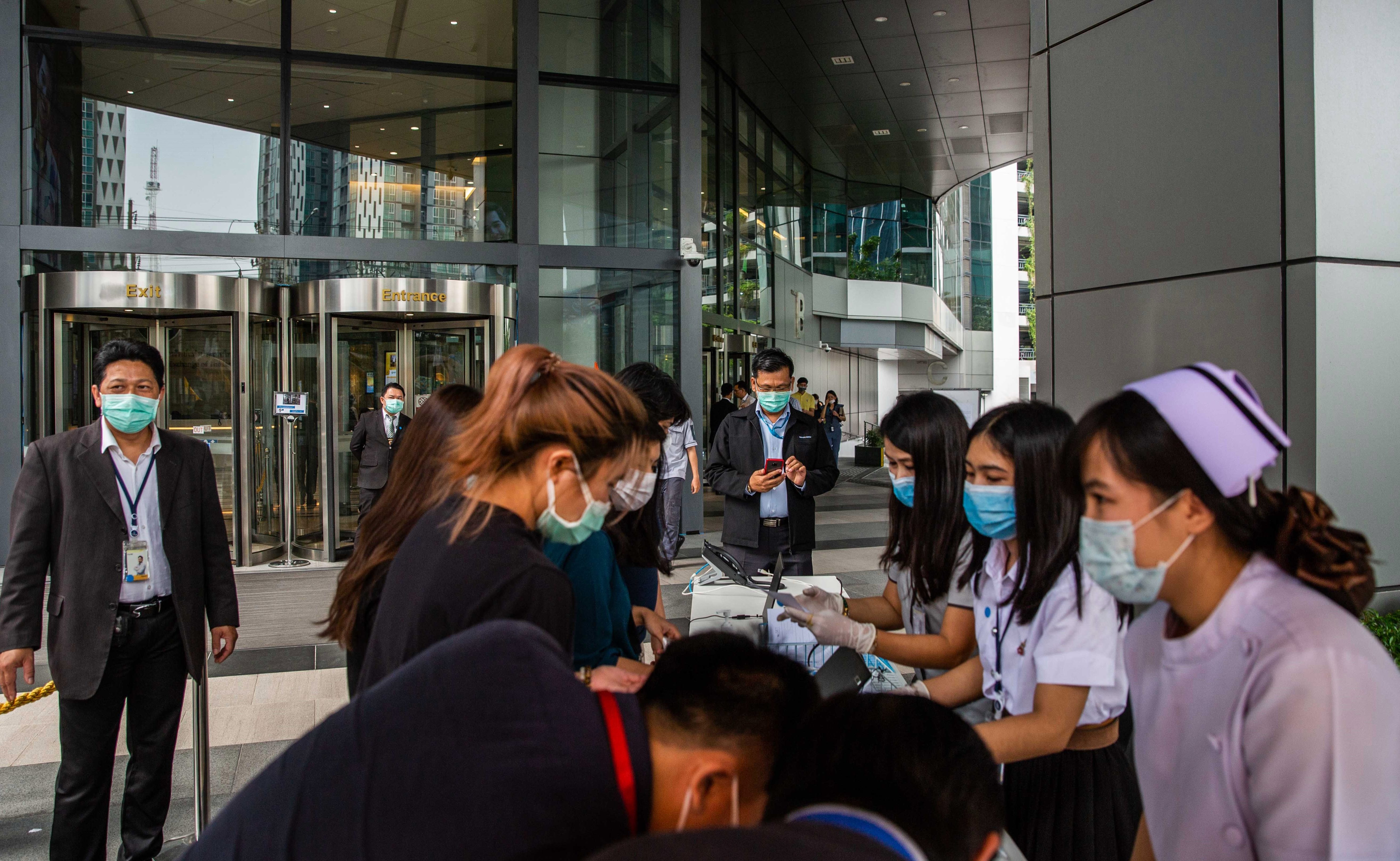 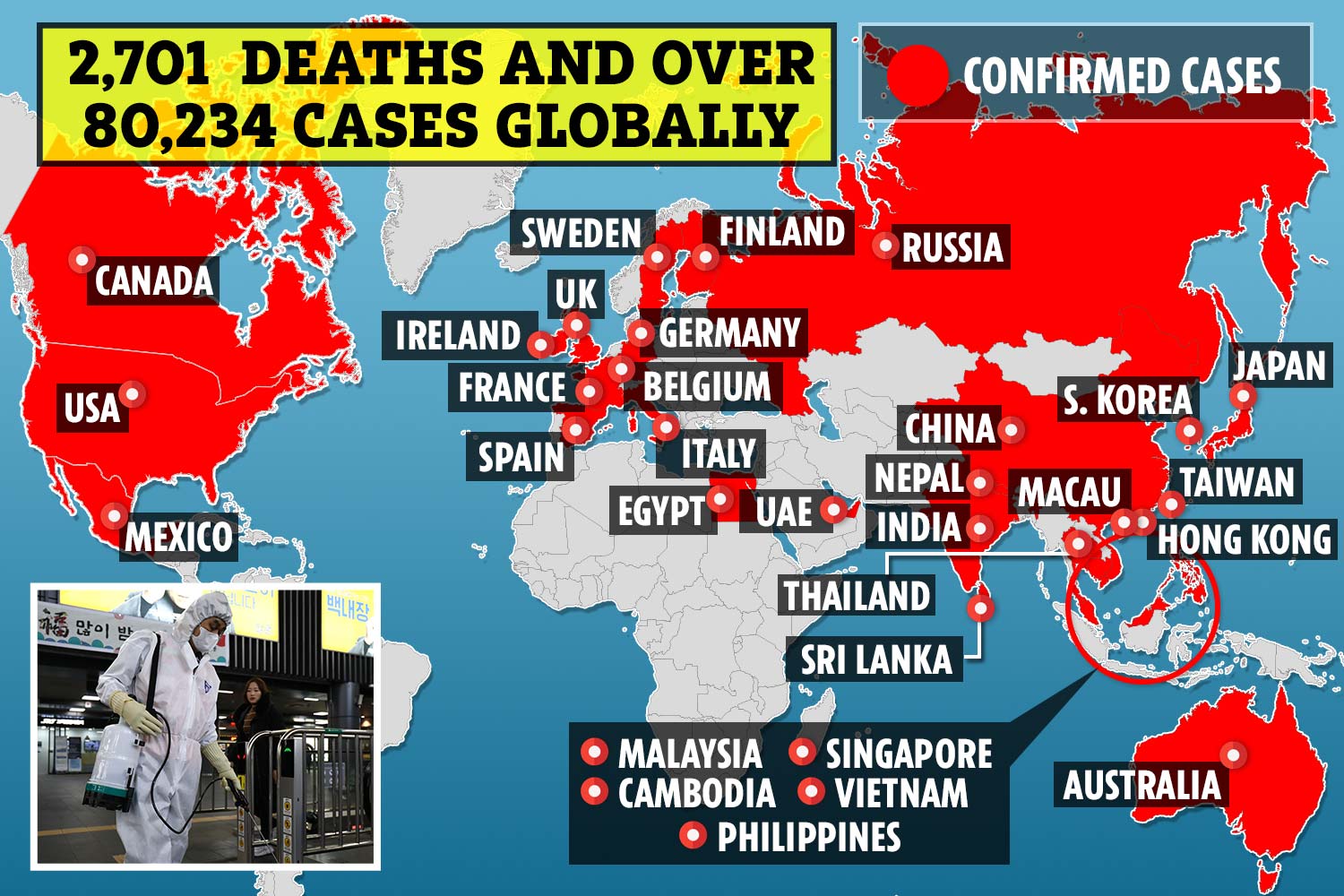 Italy has become the worst-affected country in Europe, with at least 650 cases and 15 deaths.

Meanwhile, Liam recently took another pot-shot at brother Noel, saying his new song would only be "alright if it wasn't written".

It came after a fan commented on his track Blue Moon Rising, saying: "The song would be alright if it wasn’t for his vocal" which Liam took as a prime opportunity to get a dig in.

The star replied simply: "It'd be alright if it wasn't written."

The long-standing feud between the Gallagher brothers has rumbled on since the break-up of Oasis in 2009, with pair not even on speaking terms.

We should be counting years of life lost or saved

We Want to Be at the Schitt's Creek Emmys Party — Don't Worry, They're Being Safe!