Laura Neilson (played by Joanne Froggatt) believed her ordeal at the hands of Andrew (Ioan Gruffudd) was finally over as the first season of Liar concluded two years ago. With the rapist exposed, it was thought his victims might finally get justice until a shock twist saw him end up dead. This evening’s first instalment of the second outing from the ITV drama saw the story pick up just days after the cliffhanger ending. However, viewers were left infuriated as the police believed they had the right suspect.

With Metropolitan police detective Karen Renton (Katherine Kelly) brought in to try and crack the case, one of the first people she spoke to was school teacher Laura.

The latter had more motive than most to commit murder, given the lengths she had to go to prove Andrew had raped her.

What didn’t help matters is that after a member of the authorities got a warrant to search her property, they discovered a set of car keys belonging to the deceased in her bedside cabinet.

As she was brought in for questioning, her reluctant to admit she killed her attacker led to the DI to arrest her suspect and viewers were not pleased. 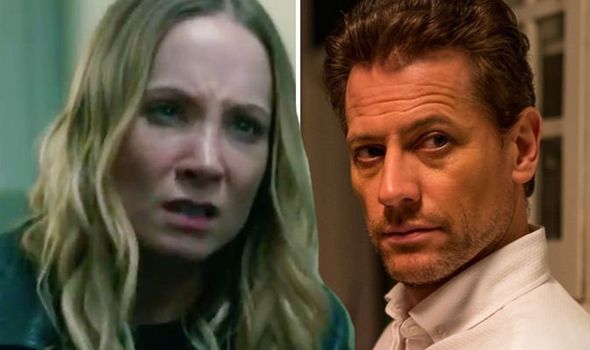 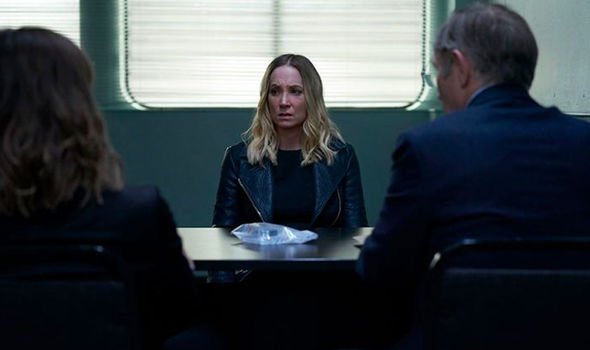 Taking to Twitter, fans flocked to the social media platform to voice their fury over Laura being the prime suspect in the case.

One wrote: “Surely they wouldn’t be able to arrest someone on such little evidence and not let them have a lawyer in real life? And can’t they check her movements on CCTV? #Liar.”

Another added: “There’s a list of suspects and she arrests her #Liar,” to which a third commented: “Apart from a car key, she has no real evidence to arrest her? #Liar.”

A fourth shared: “#Liar no way was it her… too obvious still think its womans girlfriend who did it.”[sic]. 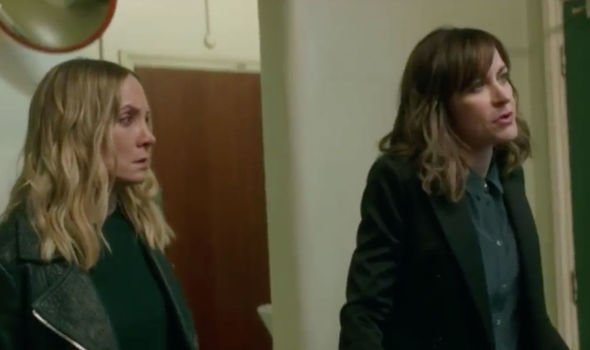 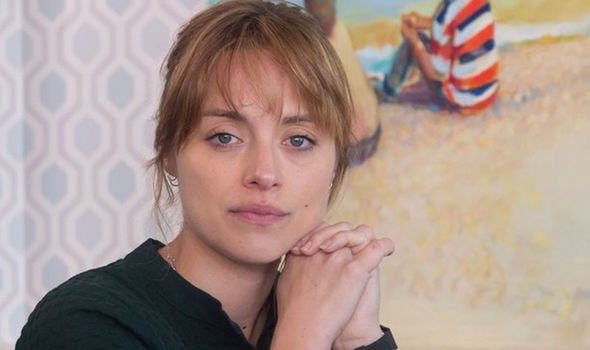 No way was it her

The character the previous viewer is referring to is the partner of DI Vanessa Harmon (Shelley Conn), who was also raped by Andrew.

Following the discovery the attacker filmed the ordeal after drugging her girlfriend, it seemed Jennifer (Jill Halpenny) had a motive to seek revenge.

It was also teased in tonight’s episode she could have committed the crime as the shady character returned home from a jog and didn’t seem too fussed the villain had been killed.

It’s not yet been confirmed who went through with the deadly crime, but indicators suggested Laura had been set up.

The school teacher had no idea how the car key ended up in her property, piling on the strength to DI Renton’s case she was the one who struck the killer blow.

However, viewers have voiced their theories to who could have planted the incriminating evidence, with Laura’s sister Katy Sutcliffe (Zoe Tapper) sitting at the top of the list.

Back in season one, it was revealed the latter worked at the same hospital as Andrew and there were several scenes when they were in the same changing room together.

Although it may seem strange the sister wanted to set up her sibling, it should also be remembered Laura was left devastated when it emerged Katy had been having an affair with her boyfriend, Tom Bailey (Warren Brown).

Consequences of the reveal led to the breakdown of her marriage and tensions arising between the siblings, so could Katy resent her sister enough to frame her?

One viewer wrote on Twitter: “Laura’s sister was the one with the key possibly she planted it in her place trying to frame Laura #Liar.”

Following her arrest, Laura made a call to her sibling and told her: “He’s not going to ruin my life all over again.”

But in a shock twist, will it be her loved one who is going to turn her world upside down this time around?

'Jersey Shore': This Roommate Refused To Work for Danny Merk

H.E.R. Continues Stellar 2021 With Debut Album 'Back of My Mind'

Julianne Hough & Brooks Laich Are ‘Hoping’ to Reconcile, Working on ‘Being Open & Respectful’