Love Is Blind got rid of Netflix viewers’ winter blues this year, as they were thrust into the unbelievable circumstances of the dating show with a difference. After partnering up without ever seeing each other, each couple in the show was tasked with making it to their wedding day – just six weeks away.

Unfortunately, that isn’t how it turned out for everyone involved, as many of the couples split when they reached the bottom of the aisle.

One of these couples was Jessica Batten and Mark Cuevas, who experienced a tumultuous relationship over the 10 episodes.

Ranging from madly in love to hating each other, the pair were included in some of the most unpredictable scenarios on the show.

Despite this, Love Is Blind fans were a little surprised Jessica made it to the aisle, despite it looking like she didn’t want to marry him. 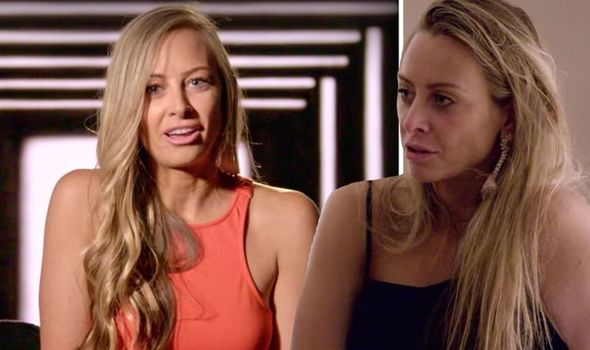 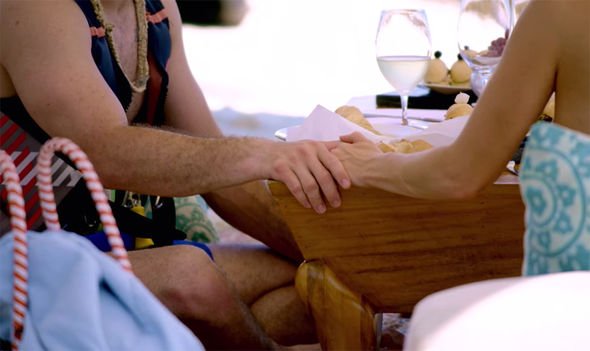 Eventually, however, she did decide to split from Mark, ending their relationship in front of all their friends and family.

Now, Jessica has spoken out about her time on the show and has revealed she “attempted” to leave the show early.

Whilst discussing whether she tried to leave the show early, she told Entertainment Weekly: “I don’t know I’m allowed to answer that question.”

The interview then details Jessica being given the “green light” before adding: “Okay. Yeah, I mean, I had to stay. 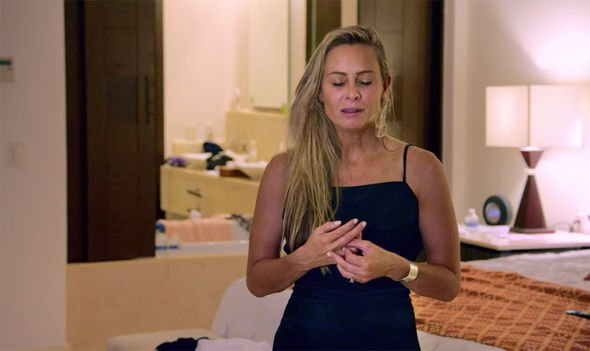 “I definitely had a conversation about leaving and I wasn’t able to do that. My dog got sick too, and almost died during the show, I had so much other stuff going on.”

Fans of the show may have seen that, since the series ended, Jessica posted on Instagram about her dog nearly dying after ingesting something dangerous.

“It was really frustrating because I kind of knew [Mark and I] weren’t going to get there.”

Because of this, Jessica went on, she decided to try to exit the show.

“I definitely had some conversations and attempted to leave,” she explained. “But I wasn’t able to.”

Thankfully, Jessica didn’t marry Mark, and the pair were left to live their own lives once again.

Recently fans began pointing out a habit of Jessica’s which happened throughout the show.

They pointed out Jessica changed her voice whilst talking to different people in the experiment.

During clips posted online Jessica could be seen speaking to the camera with a deeper voice, before switching to a higher-pitched tone when speaking with Mark.

Fans pointed this out on Twitter, with one writing: “The baby voice Jessica from Love Is Blind puts on when she’s talking to men is f*****g freaky like wtf.” (sic)

Love Is Blind is available to watch on Netflix now.