Love Island winners Paige Turley and Finley Tapp have revealed they are going to start a family “quickly” after winning the first ever winter series of the show last month.

The couple are also planning to get married and will be having two weddings because they can’t agree on where to hold their big day. 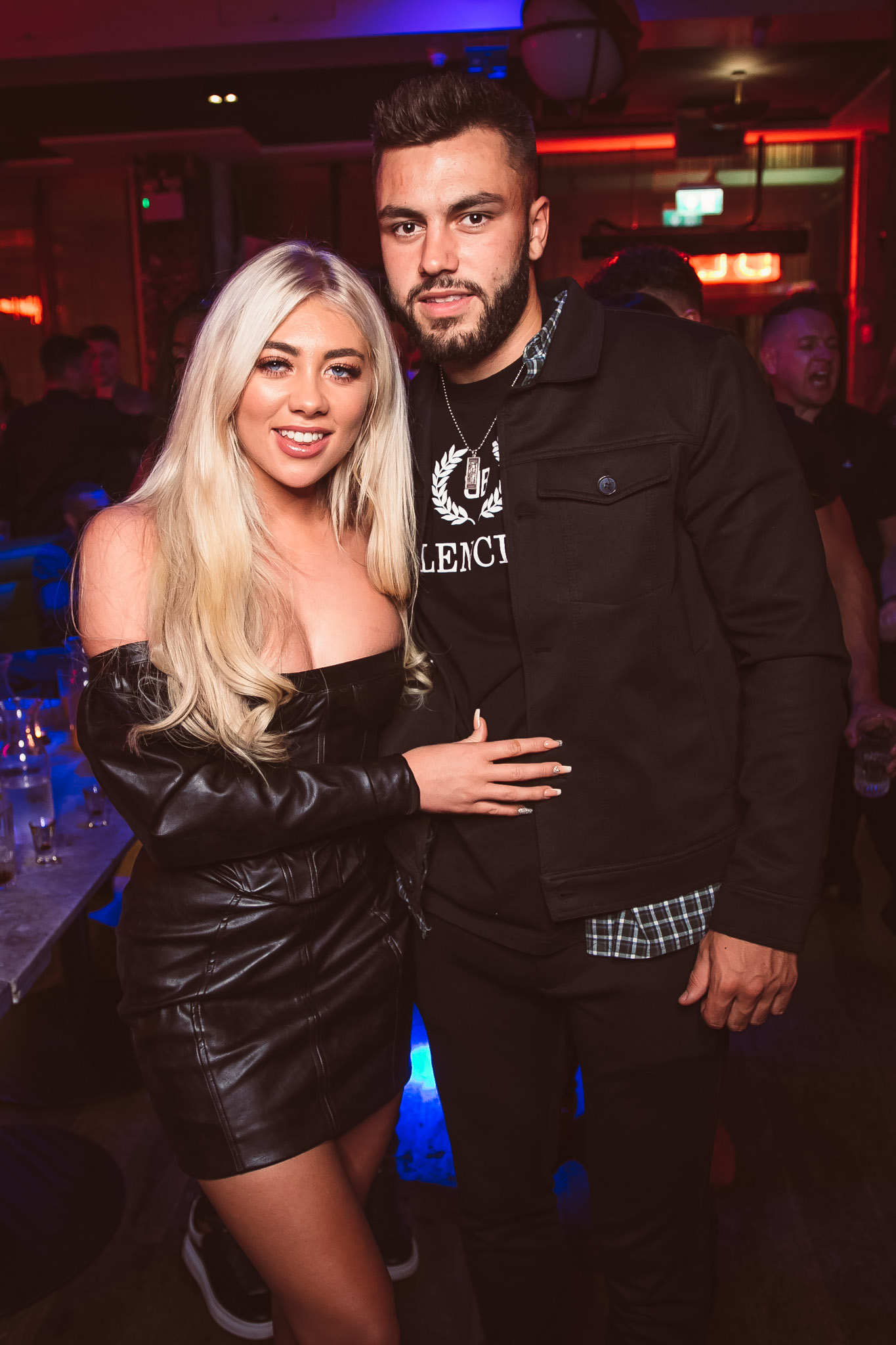 Scottish singer Paige, 22, would like to tie the knot in the Maldives while footballer Finn, 20, wants something a little more traditional.

He told OK! Magazine: “I would like a big traditional church wedding in my local church because that’s where my parents and their parents got married.

“We’re going to have to come to a compromise. We can’t agree so maybe we’ll have two weddings!”

One thing they do agree on is starting a family though and it sounds like it won’t be long until there are more Love Island babies running around. 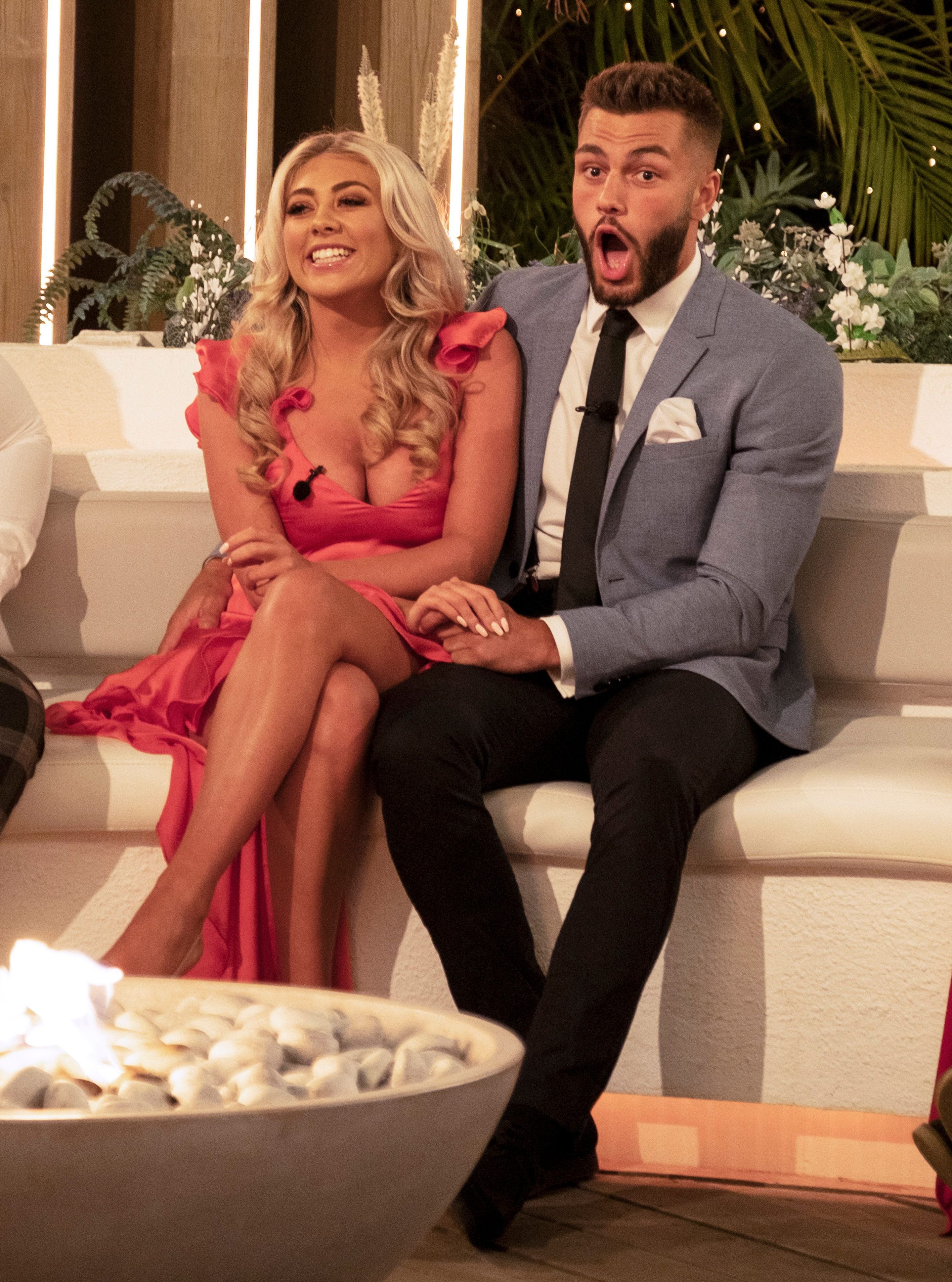 Finn revealed: “We’ve already discussed how many we want. I’ve always wanted a big family so I want four or five and Paige wants three.”

Paige continued: “We want to start a family quickly and we’ve discussed names. I like Darcey for a girl and Hugo for a boy.” 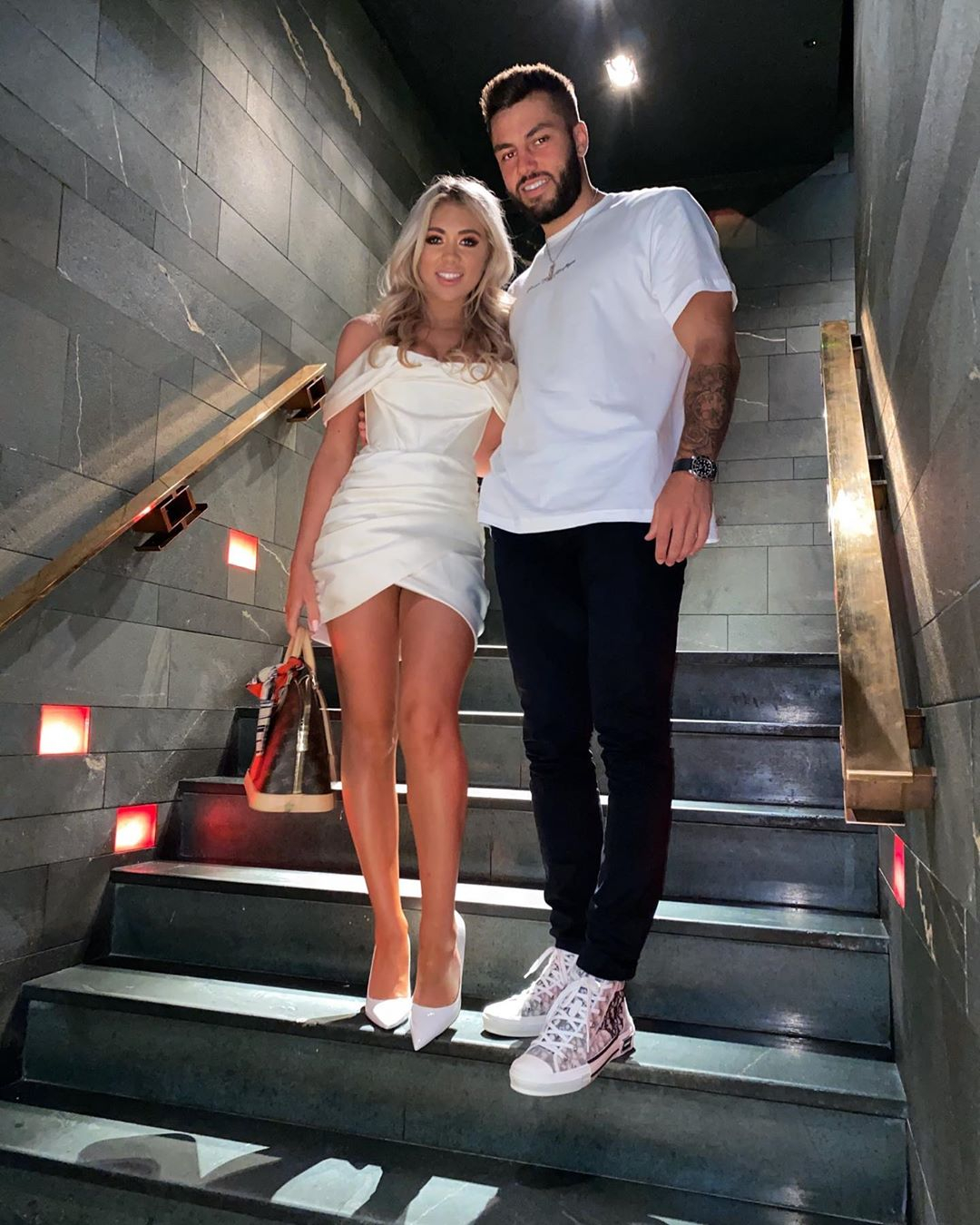 The loved-up pair ended up winning the series by just 1% – beating Siannise and Luke T to the £50k.

Since arriving back in the UK they have been inseparable other than just a couple of days apart when they went to see their families.

They are now planning to move in together and are eyeing up Manchester as a potential location.

What to Watch This Weekend: Our Top Binge Picks for April 18-19

Drew Barrymore Says She Has 'So Much Empathy' for Britney Spears

Children who use electronic devices daily have 'better working memory'

'Parks and Recreation': The Amazing Moment That Left Chris Pratt 'Covered in Goosebumps'