Fans of the Fox series rejoiced when the series was picked up by streaming giant Netflix. Now a rumoured sixth season of Lucifer is also on the way, devoted viewers of the series have been dissecting some writing blunders from previous episodes.

When viewers last left the devilish detective consultant, Chloe (played by Lauren German) had declared her love for him, seemingly confirming the prophecy was true.

Lucifer himself has yet to either confirm or deny whether the feelings are reciprocated, but he apparently sealed his relationship with Chloe with a kiss.

He then reclaimed his throne on Hell, forced to rule over his underground domain once again.

After the devastating events of the finale, fans have been obsessively re-watching previous seasons to find clues for the upcoming premiere. 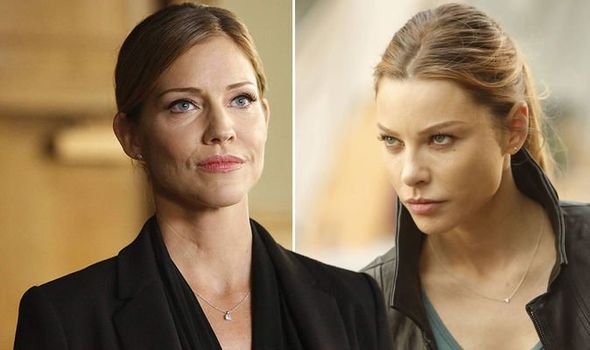 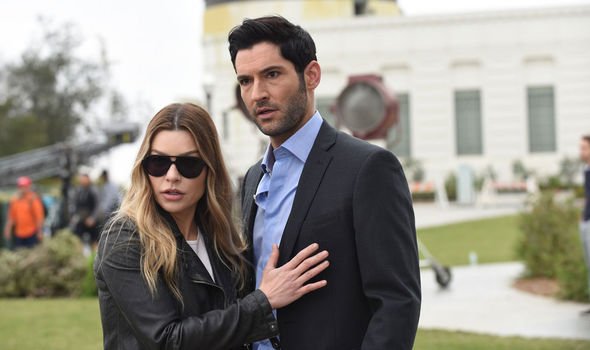 One fan stumbled across a strange error in the penultimate chapter of season two.

In episode 17, entitled Sympathy for the Goddess, Lucifer is attempting to strike a deal for the legendary Flaming Sword in order to send Goddess, who has possessed the body of human Charlotte (Tricia Helfer), back to Heaven.

Lucifer, Charlotte and Amenadiel (D. B. Woodside) strike a deal with a smuggler for the last piece of the Blade.

Unfortunately, the smuggler is robbed and killed before the team can retrieve the final piece. 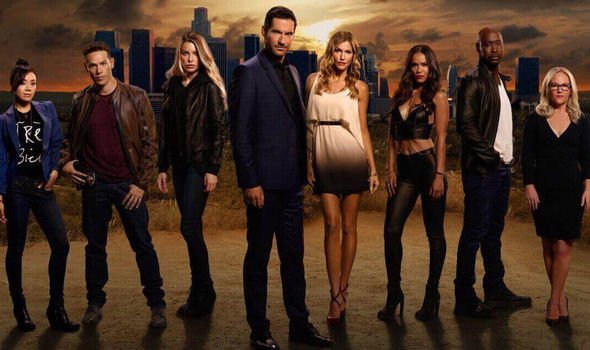 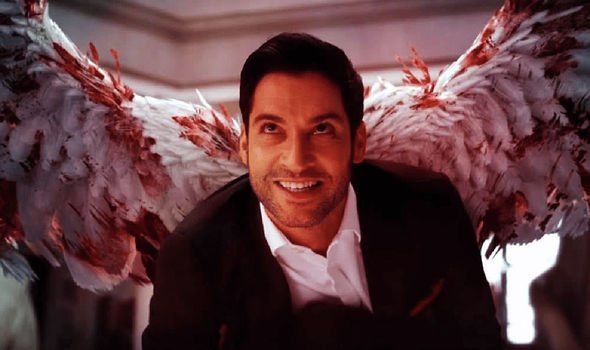 As Lucifer and Chloe are investigating the mysterious death, one fan points out a strange error regarding a phone conversation later in the episode.

They said: “Charlotte tells Chloe that she was talking to the man on the phone when she hears gunshots.

“Being a veteran detective Chloe should have noticed since the man’s gun was in his pocket (Chloe comments that his phone was found on him) that he couldn’t have been using it when he was shot, therefore Charlotte was lying.”

Throughout season two, Chloe was still not aware of Lucifer’s true identity so he and Charlotte had to conceal certain truths from her.

Later in the episode, Chloe discovers that Charlotte is the ex-girlfriend of Lucifer’s father.

Of course, this is only a half truth, as Lucifer is in fact the son of God and Goddess, something that Chloe didn’t discover until the fourth season.

Despite Chloe being kept left in the dark, there was no reason for Charlotte to lie to her during their investigation.

Fans have been enthralled with the romantic drama and fantasy lore of the show, but the police procedural elements are occasionally less impressive.

An early episode in the first season glossed over a major error involving a witness’s alibi after a high school football player.

With Chloe now completely on board with Lucifer’s hellish alter-ego, fans are hoping that the final seasons will move towards more Biblical action.

No release date for season five is confirmed, but viewers are expecting the first episode Really Sad Devil Guy to drop later this year.

Are Honey and Jay going to get together in EastEnders?

Paul Greengrass Reteams With Universal For ‘Night Of Camp David’

A staggering 99.25 per cent of Brits have turned up to their second jab appointments so far