MARRIED At First Sight Australia’s Martha Kalifatidis and Jessika Power ended their two-year feud at the show's reunion – but their co-star Cyrell Paule has claimed the rekindled friendship is fake.

The pair were as thick as thieves on the hit series – with Martha fiercely protecting Jessika as she came under fire for cheating on her husband Mick. 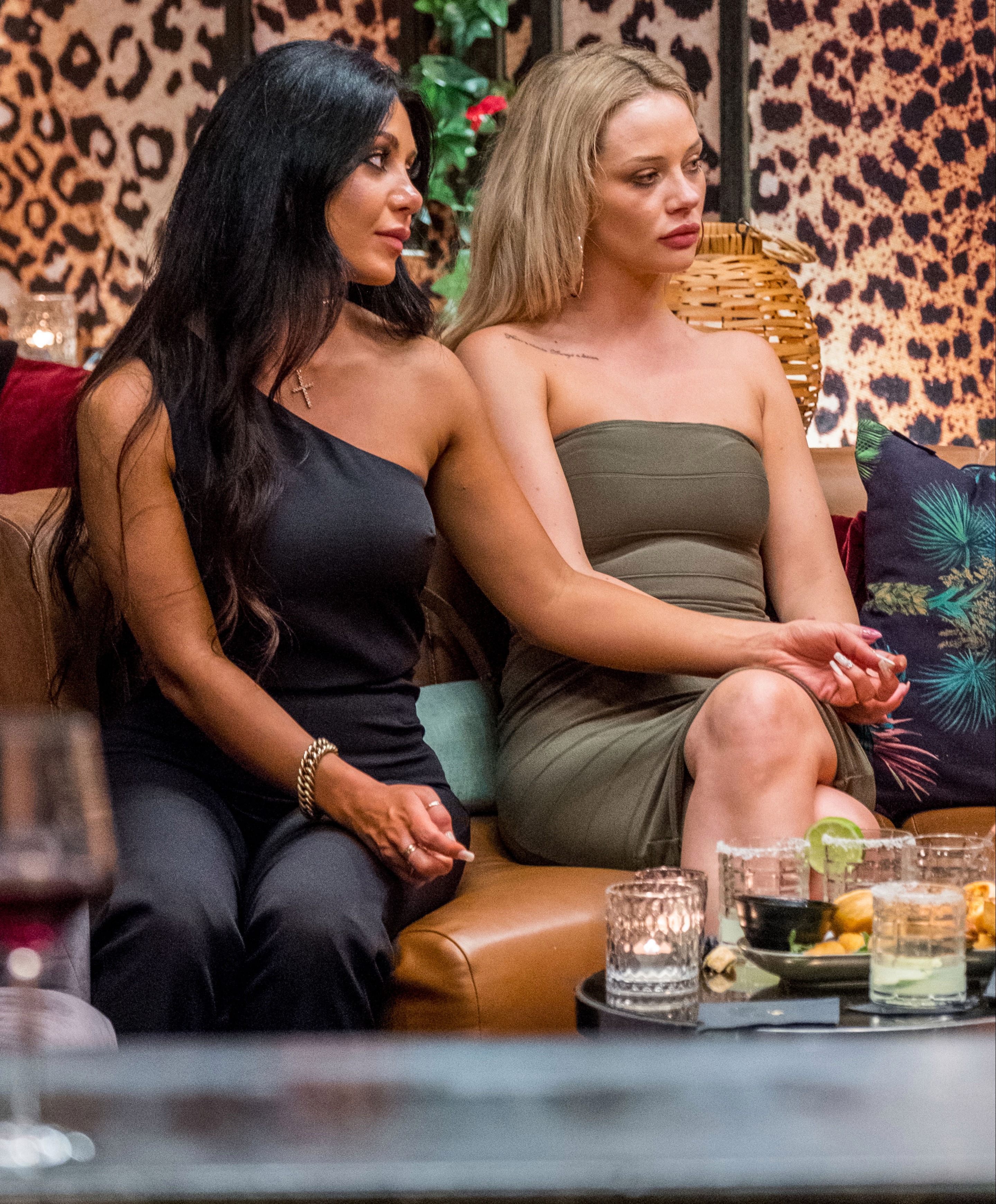 But when the cameras finished rolling, the pair came to blows over Jessika's close friendship with co-star Ines Basic.

Now Cyrell reveals they put their differences aside and reconnected at the grand reunion, which is set to air in the UK later this year.

In an exclusive interview with The Sun, Cyrell said: "Those two started talking at the reunion.

"I kid you not those two were b***ing and fighting about each other for two years straight and then at the reunion they were like 'babe how are you'. 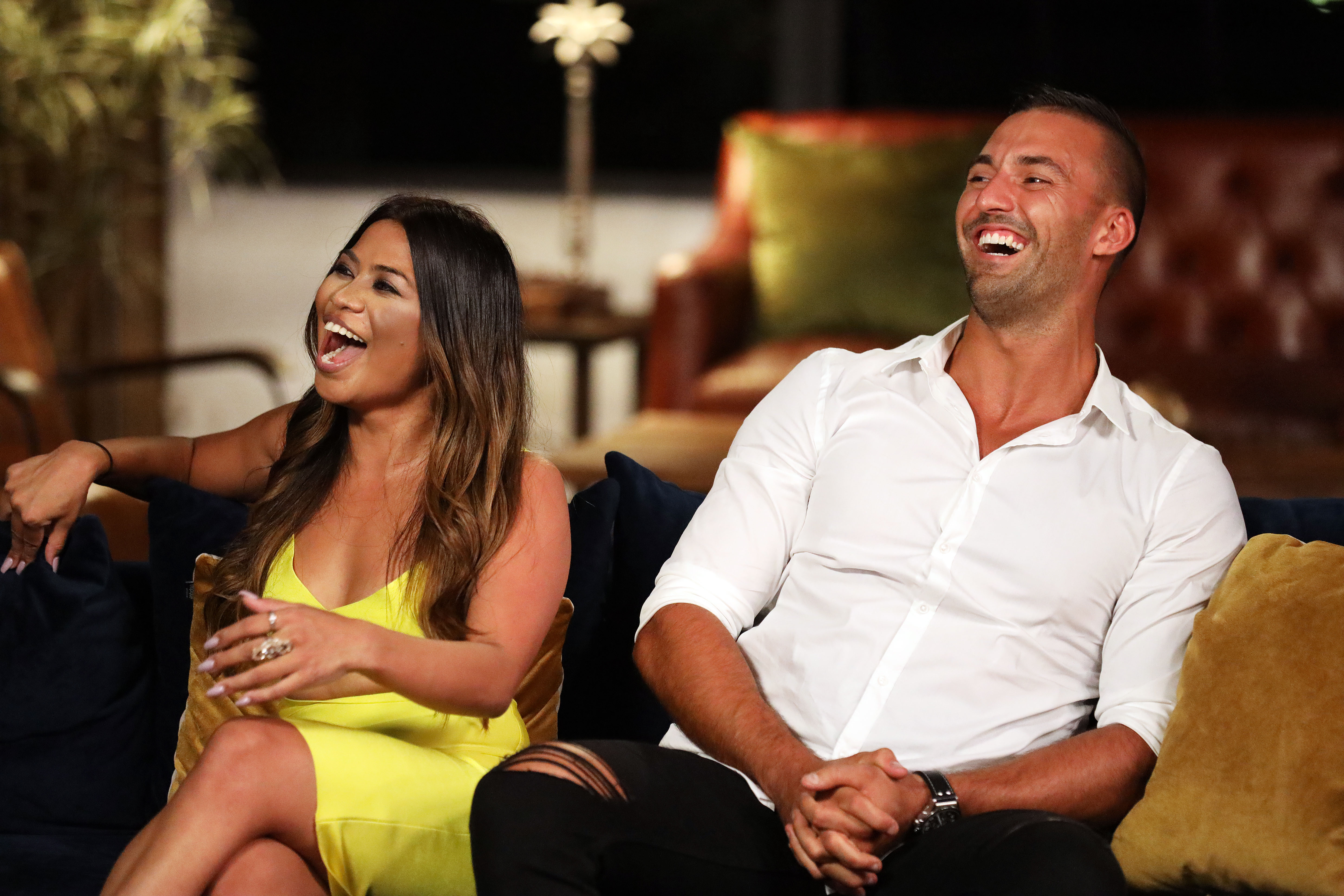 "I cannot understand the fakeness. Since the reunion they have started talking again."

She even goes as far as to claim they weren't really looking for love when they signed up to the Australian experiment which sees singletons marry a stranger at first sight.

Jessika and Martha's fall out started at the Logies Awards 2019, afterand Ines reportedly "gate crashed" the event and then "picked an argument" with their former BFF and co-star." 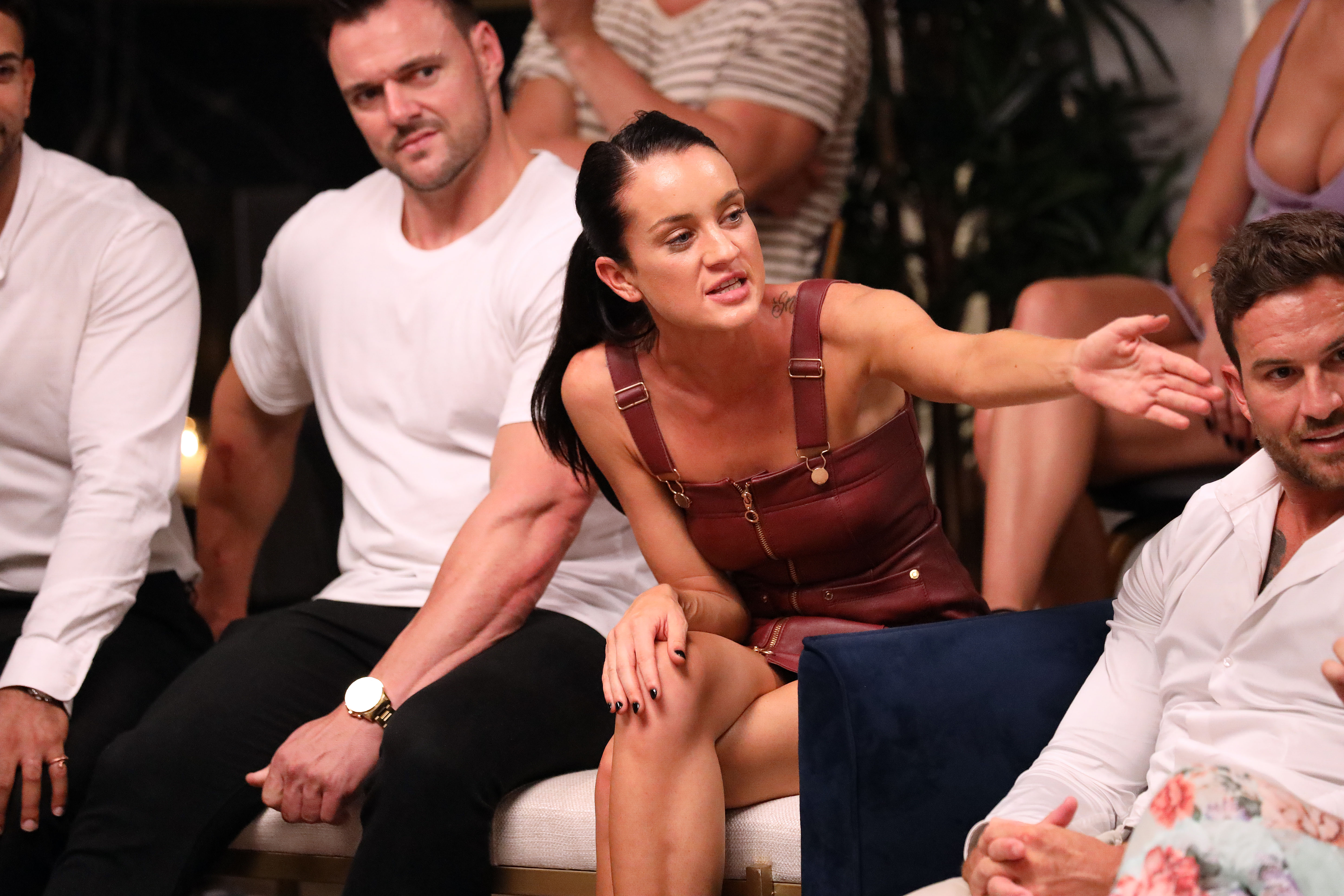 They exchanged some tense words and Ines pretended to vomit on her.

Tensions escalated in 2020 after Martha said during an Instagram live video that she'd "rather have root canal surgery from now until the end of time than ever speak to Jess and Ines". 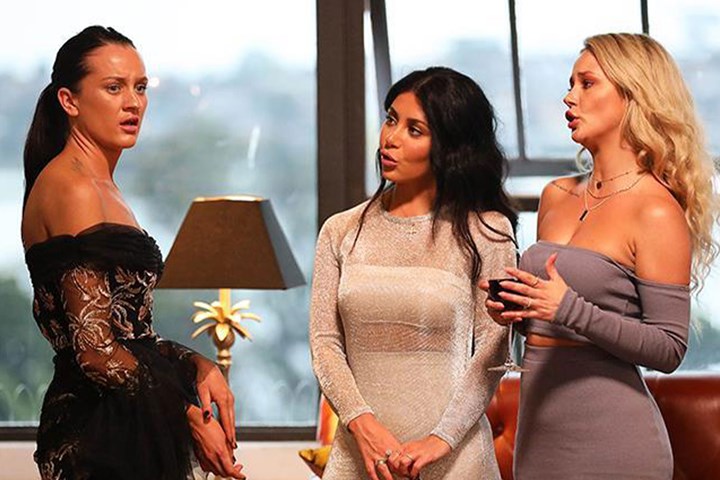 She also remarked that "those girls are not my people" and wished them well for the future.

But fans of the BFFS will be pleased to know it appears Martha has had a change of heart since then.

Could Kamala Harris become President of the United States?