Manifest aired the season three finale on June 10 on NBC, continuing the mind-altering events of the show. TJ Morrison (played by Garrett Wareing) was noticeably missing for the latest season. But did TJ really die in Manifest?

Did TJ die on Manifest?

Manifest continues to unravel the mysteries of the passengers of flight 828.

Following the disappearance of a flight that vanished five years ago, the plane suddenly reappeared and all its passengers re-entered society.

However, he was nowhere to be seen in season three following a dramatic event in the second season.

Fans will recall a nightclub fire during season two episode seven which TJ was caught inside of. 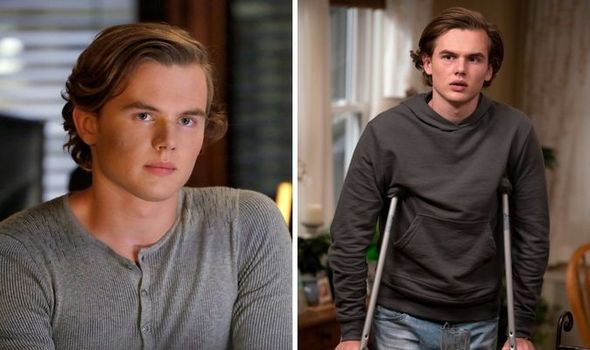 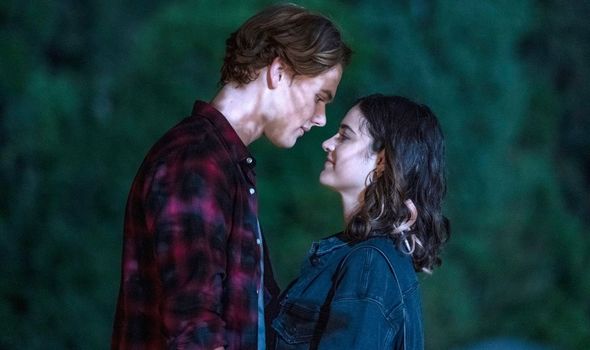 During the fire, TJ sacrificed himself to save the life of Olive Stone (Luna Blaise), his friend, before he could be saved as well by Ben Stone (Josh Dallas).

However, it is then revealed that TJ found shelter within the build after saving Olive, meaning there was a chance that he still lived.

He is eventually found by Love and Ben, who help him out of the ashes as he is close to death, tired, and extremely injured.

TJ managed to walk out of the blaze and keep his life, however this doesn’t explain what happened to him in season three. 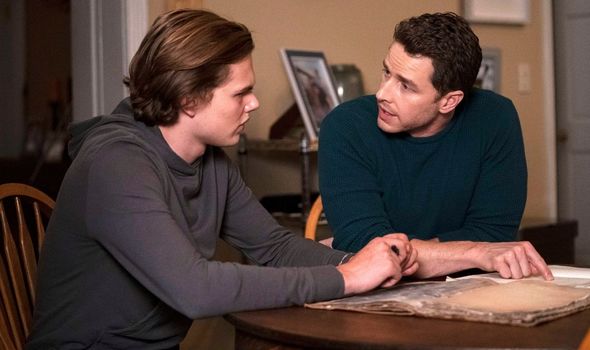 During episode three of season three, TJ is mentioned as he is now apparently doing his research in Egypt.

Luna Blaise, who plays Olive in the series had a will-they, won’t-they relationship with TJ throughout the series, making fans disappointed that this didn’t continue in season three.

In a recent interview with PopSugar, she talked about the impact of TJ’s exit from the series and what that meant for her character moving forward.

The star explained: “That’s kind of something that even me as Luna, I’m a little confused about, I don’t know really what happened there, but there’s more characters introduced that I’m involved with this season.

“But yeah, that was kind of a story left untold with the whole TJ situation.” 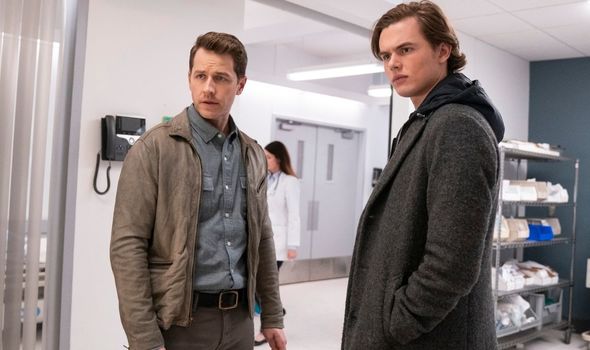 That doesn’t fully explain why TJ has walked away from the series with the door remaining fully open for the character to come back into the series at a later date.

Garrett Wareing took to Twitter when he saw that TJ was mentioned in season three, leaving an image of himself on set.

He captioned the tweet: “Apparently they mentioned TJ last night on @NBCManifest! Here’s to hoping he’s having a better day than this one…. #Manifest #TJisinEgypt.”

However, his return is unlikely now following the news that Manifest has been cancelled before the show got a fourth season.

Series showrunner Jeff Rake originally planned for the show to receive a six-season run, however, that will no longer be the case.

Rake left a statement on the cancellation on Twitter, sharing with fans that he is “devastated by NBC’s decision to cancel us.”

The writer continued: “That we’ve been shut down in the middle is a gut punch to say the least. Hoping to find a new home.

“You the fans deserve an ending to your story. Thanks for the love shown to me, cast, and crew. #savemanifest.”

Fans shared in Rake’s disappointment over the news, with one fan replying with: “I hope the story continues to be told somewhere Jeff. You deserve it. #savemanifest.”

Currently, the fate of the series remains bleak as no other network or streaming service have claimed the rights to the series.

Manifest is available to watch on NBC and Hulu

Loads of Brits cut their meat-eating during lockdown