MARRIED at First Sight star Danielle Dodd thinks she’s pregnant with her second child with husband Bobby while in quarantine.

In an exclusive sneak peek of tonight’s Married at First Sight: Couples Cam, Danielle asked her husband, Bobby, if he believes he’s going to be a dad again after she took a questionable pregnancy test. 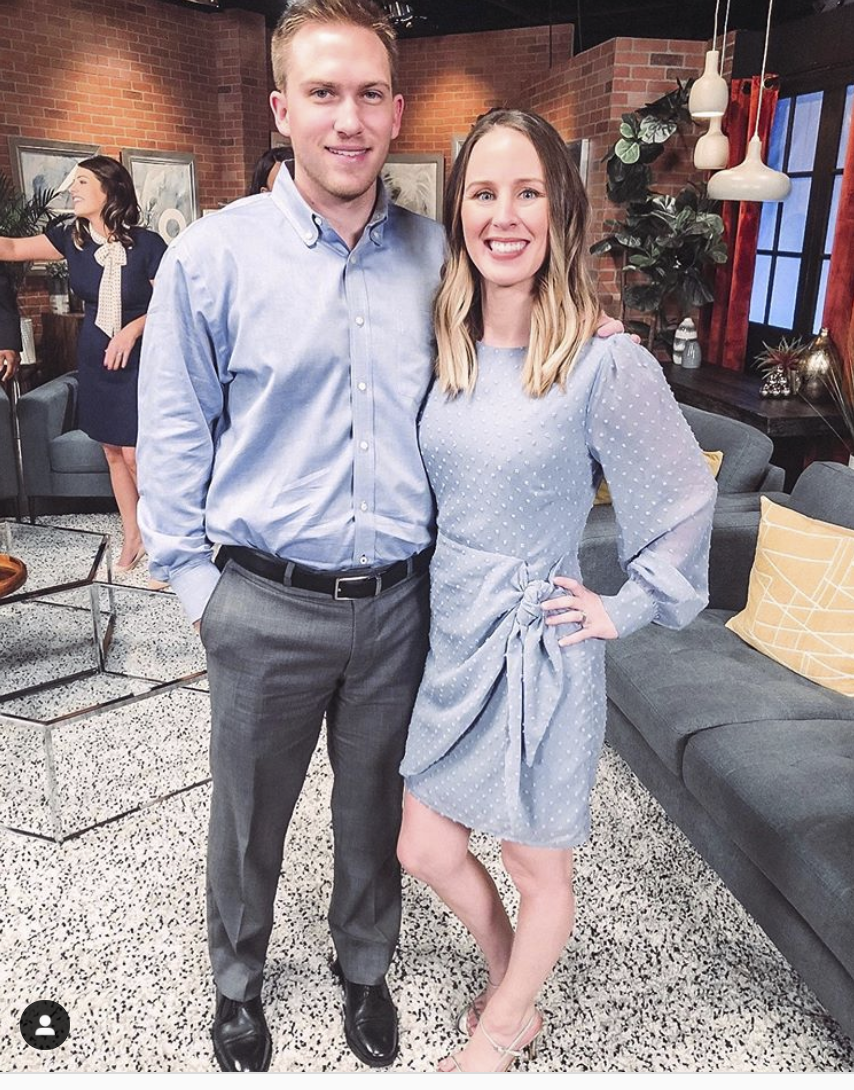 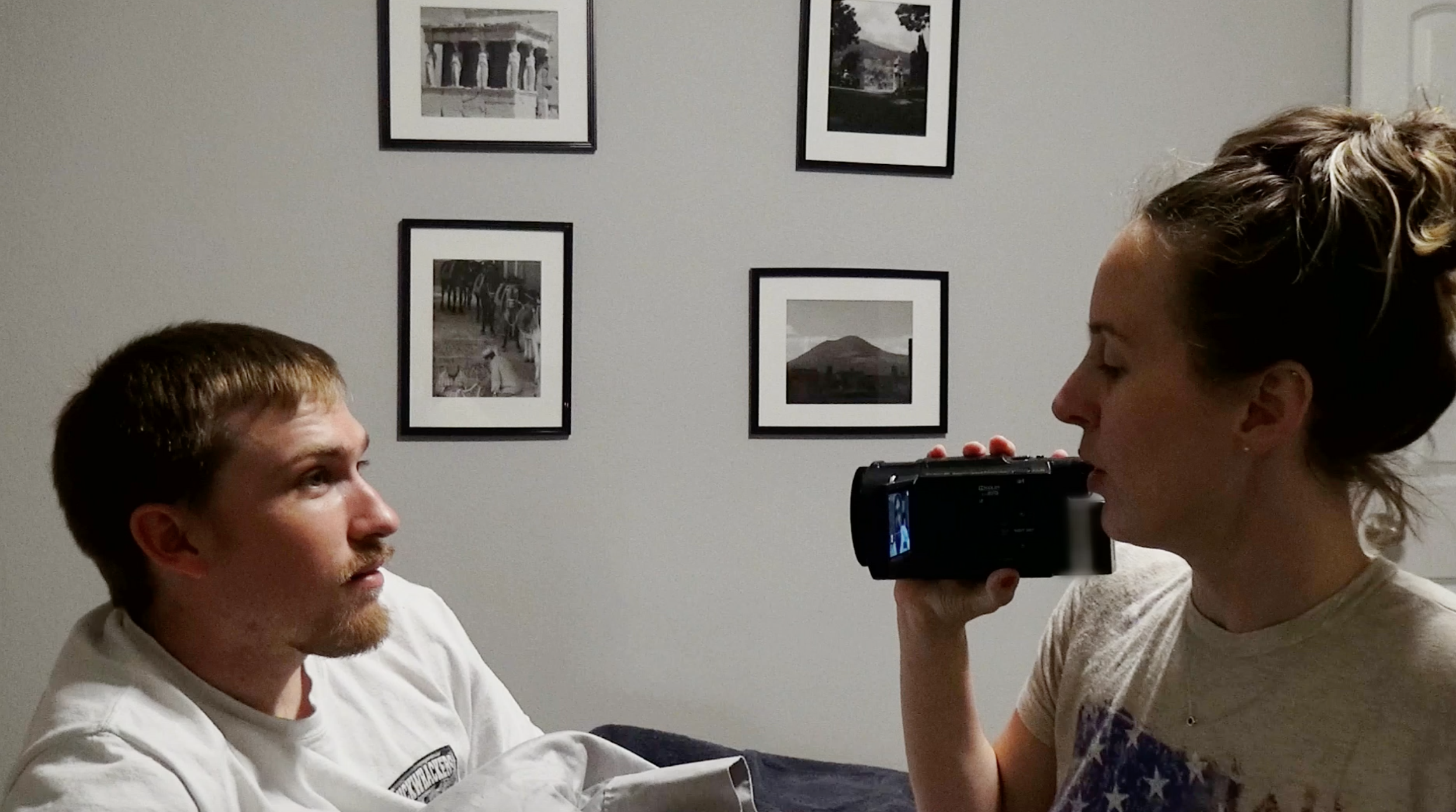 Danielle then said: “I think I’m pregnant. I was really shocked this morning. I really kind of charged in there thinking we were going to take the test and move on with our day. We’ll see.

“I have the test that says in words yes you’re pregnant or no you’re not. Once I take that in the morning, if it says yes, will you be a firm believer?”

Her husband responded “yes” and said of if she’s pregnant: “If you’re pregnant tomorrow I’m cool with that. I’m excited about that, that would be nice.

“You just got to let it happen. If it happens, it happens!” 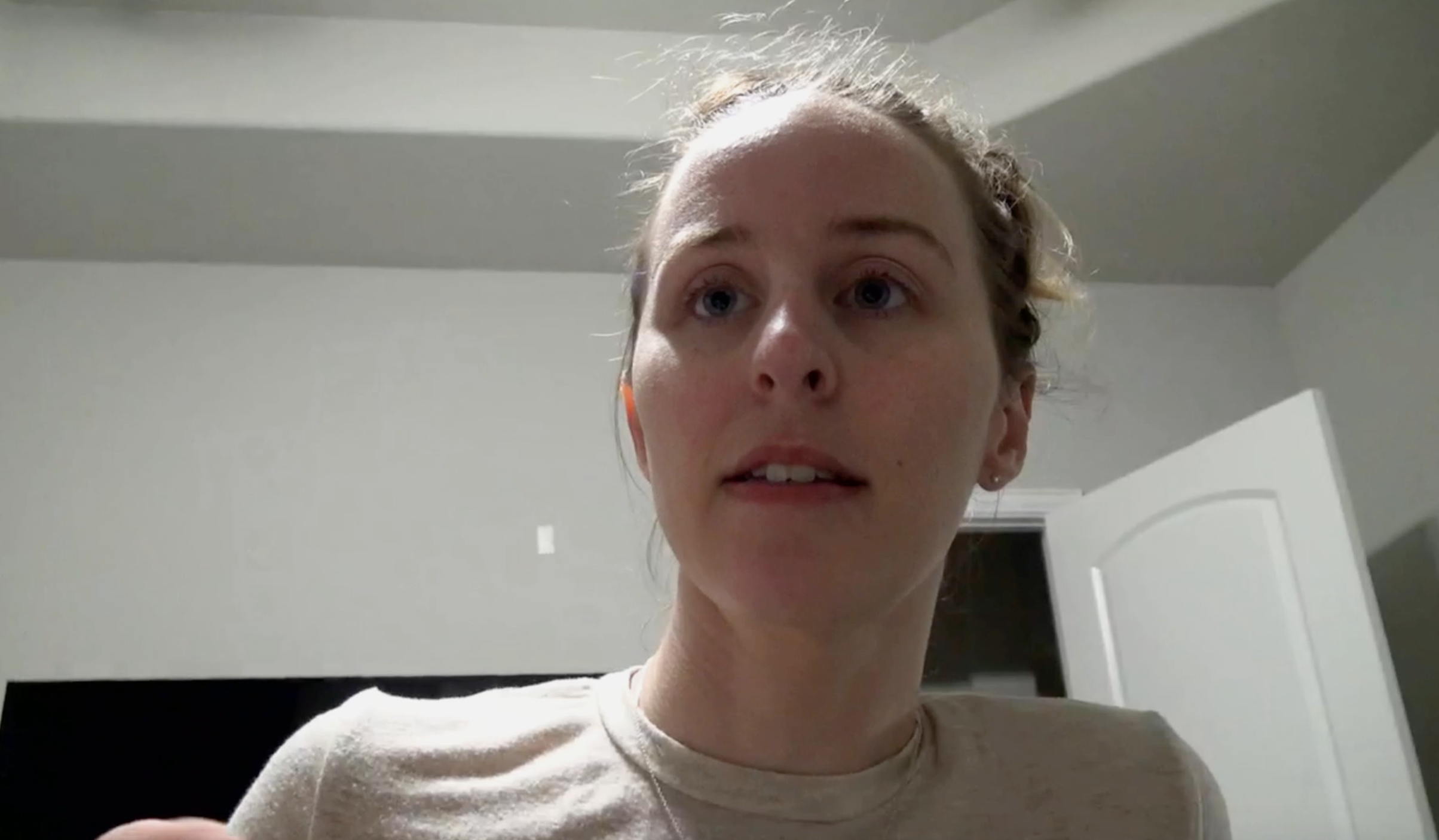 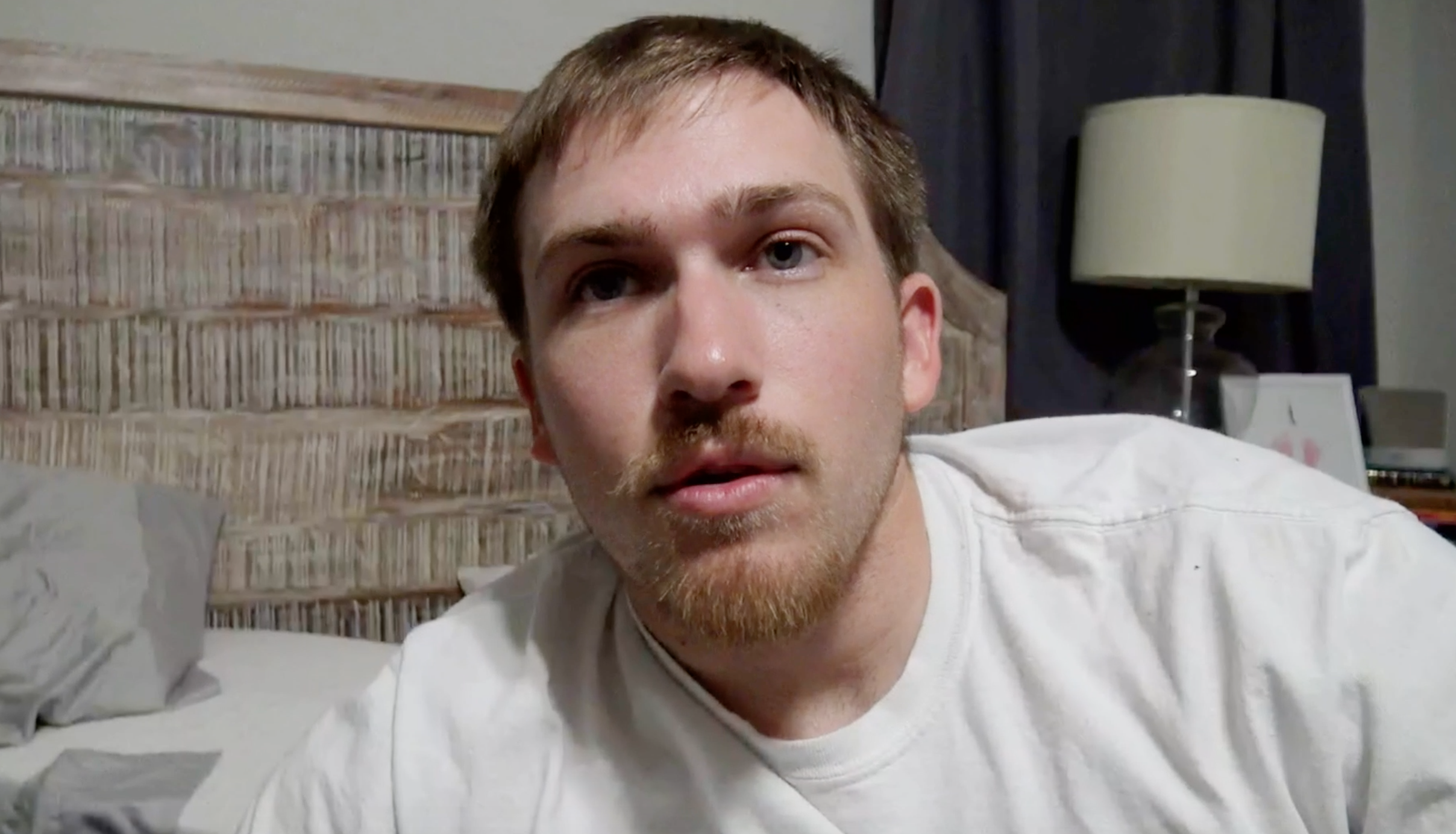 Bobby and Danielle got married on Season Seven of MAFS.

They welcomed their daughter, Olivia, in February 2019.

In an exclusive interview with The Sun, Bobby and Danielle revealed how their life has been in coronavirus quarantine with their baby girl.

The couple said: “It was an adjustment at first, but now we are loving it. The extra time together is not something we would have under other conditions.” 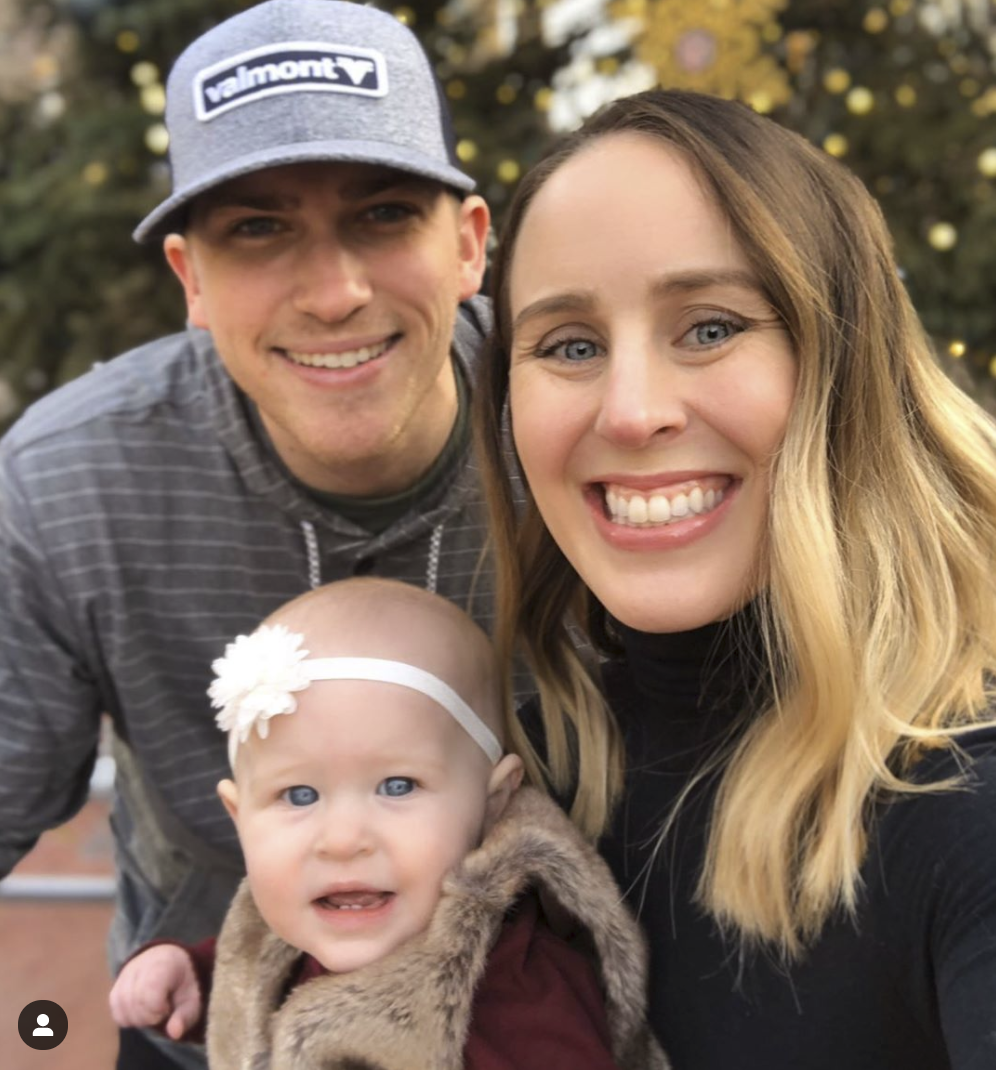 They said isolation made their marriage “stronger.”

They continued: “We love having so much family time! To be together and to not miss a single Olivia moment is a such a joy.”

As for the remainder of the Lifetime series, viewers could expect “plenty of banter” between Danielle and Bobby.

They added: “It’s fun to be in control of the access into our lives and to be so comfortable in front of the cameras since there’s no crew behind them!”

‘How to Cook That’ creator, Ann Reardon is Debunking Viral YouTube Videos

Why Gleyber Torres is the player Yankees would miss most: Sherman