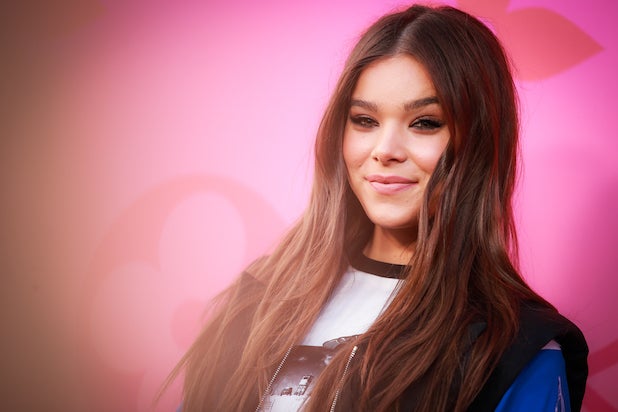 Following multiple reports (many of them on these here web pages) and a few paparazzi photos, Marvel Studios finally confirmed all those casting rumors for its Disney+ shows including “Hawkeye” and “She-Hulk.”

We’ll break it down for you: Hailee Steinfeld is Kate Bishop on “Hawkeye” and Tatiana Maslany will be She-Hulk. Also as previously reported, newcomer Iman Vellani will take the lead as the Muslim superhero, Ms. Marvel. Mark Ruffalo himself will appear in “She-Hulk,” as will Tim Roth returning as Abomination from “The Incredible Hulk.”

As TheWrap first reported more than a year ago, Steinfeld had been attached to “Hawkeye” to play Kate Bishop, who takes over the mantle from Jeremy Renner’s Clint Barton for quite some time, though Marvel never confirmed it and the actress herself denied any involvement. Set photos this week revealed Steinfeld to be rocking some very comics-accurate Kate Bishop garb.

Additionally, Oscar Isaac is in talks to play the lead role of Marc Spector on “Moon Knight.”

Locke and Key: Will there be a second series? Netflix confirms

Vikings: Season 6B will air on Amazon first in major schedule shake-up for History series