Mulan will return to cinemas next month, over 20 years after Disney’s original animation was released. However, there have been some changes made to the movie, including the omission of one major player. This time around, General Li Shang, Mulan’s captain and love interest, won’t be making an appearance.

In the original, the beloved character (voiced by James Shigeta) captured the hearts of fans as well as Mulan (Ming-Na Wen), forming a bond with her while she was operating as her male alter ego Ping.

While Li won’t be in the new Mulan film, the character’s impact is still present.

In an interview with Collider, the live action remake’s producer Jason Reed opened up on how — and why — Disney chose to replace Li.

He revealed they have chosen to divide Li Shang’s role between two other characters. 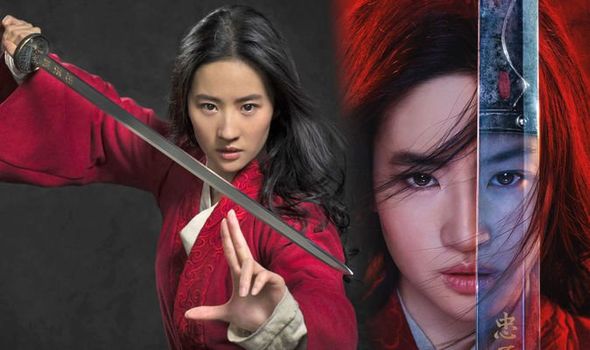 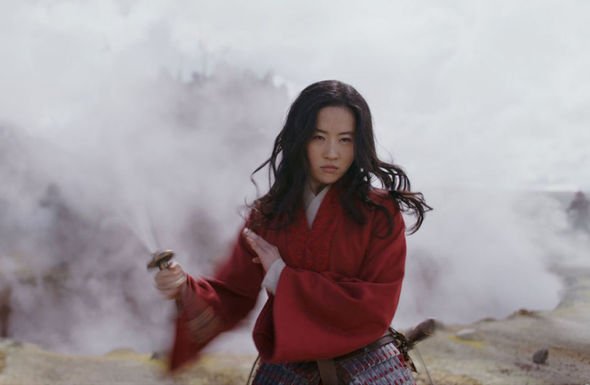 “We split Li Shang into two characters,” he said. “One became Commander Tung (Donnie Yen) who serves as her surrogate father and mentor in the course of the movie.

“The other is Honghui (Yoson An) who is [Mulan’s] equal in the squad,” he added.

Addressing the reasons behind eliminated General Li’s part from the movie, he cited the modern climate in the post-Me Too era, saying the character was inappropriate now.

“I think particularly in the time of the #MeToo movement, having a commanding officer that is also the sexual love interest was very uncomfortable and we didn’t think it was appropriate,” he told the publication. 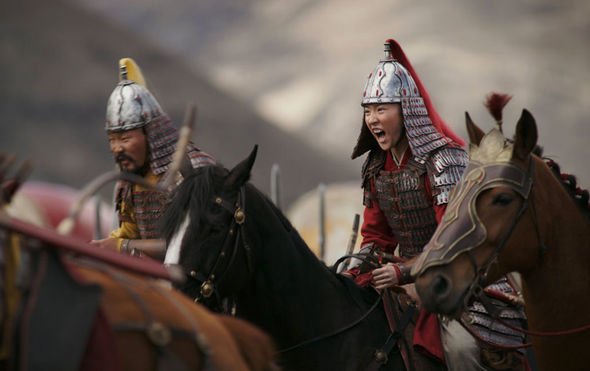 So, while Mulan won’t be falling for Li Shang in the upcoming remake, she will be forming a relationship with Honghui Chen.

Yoson An, who plays Honghui, gave the publication a glimpse at the bond, saying the pair “start off on the wrong foot”.

As they move through their training, however, they grow closer as equals, in contrast to the power dynamic between Mulan and Li in the original.

“I see this film as a different variation from the animated version and the original story of The Ballad of Mulan,” he said.

WATCH: Disney princesses sing in their OWN languages [VIDEO]

The actor didn’t explicitly address the LGBTQ+ aspect of the relationship but did say the character has a “multi-dimensional layer to him”.

Elsewhere, the live action Milan will reportedly be censored in China after Disney showed a test screening there.

As well as an audience viewing the new movie, China’s local executives saw it too and, according to The Hollywood Reporter, weren’t happy with a kiss scene between Mulan and Honghui.

“It was very beautiful, but the China office went, ‘No, you can’t, that doesn’t feel right to the Chinese people,’” director Niki Caro said.

She said eventually Disney had agreed to censor the kiss, saying: “So, we took it out.”

Milan followed the story of a young Chinese woman who disguises herself as a male warrior in order to fight in the place of her father.

Yifei Liu is playing the lead role in the remake.

Coronavirus: 120,000 Jobs Lost By IATSE Members In Hollywood Production Shutdown, Relief Is Yet To Come

After a Nightmarish 2020, Mariah Carey Fans Are Playing 'All I Want for Christmas Is You' Before Thanksgiving