It almost seems as if there are new reality TV shows premiering all the time, and they actually get more shocking as time goes by. One of the most popular shows that we have seen is My Strange Addiction — a show that features people who are absolutely hooked on things that the rest of us couldn’t even begin to imagine. Whether it be someone who has an addiction to puppets or another who just can’t stop getting plastic surgery, the show is a guilty pleasure for so many fans who just can’t stop watching. As with a number of successful shows, there was a spinoff that may have been inspired by the unusual things that went on in each episode of My Strange Addiction, but it isn’t really all that it seems. Here is how the show My Strange Addiction may have inspired a damaging limited spinoff. 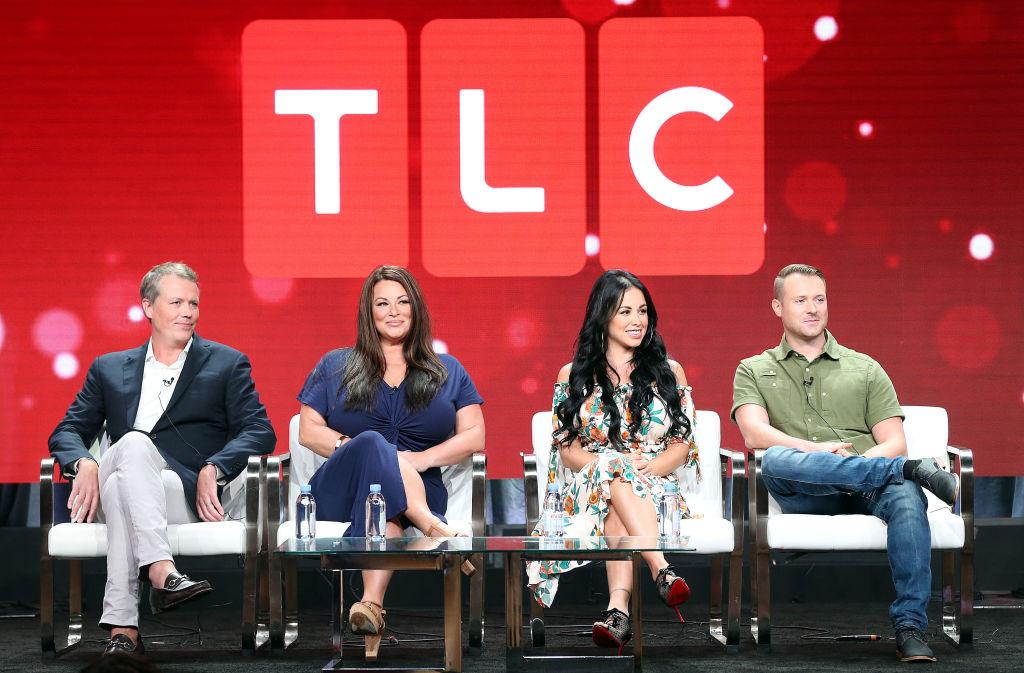 What is the show all about?

The show is actually a documentary that features people who just can’t stop doing what can be considered extremely unusual things. Their behavior is pretty compulsive, and it ranges from out of the ordinary to downright unheard of. The show premiered on TLC on December 29, 2010, and ran for 6 seasons, drawing in millions of viewers to see what weird behavior was being featured in every new episode. According to IMDb, those featured on My Strange Addiction had habits that were obsessive, and they met with professionals to discuss what was going on. It went beyond featuring people who had quirky obsessions or liked unusual things — some behavior actually bordered on dangerous and at times, life-threatening.

What were some of the most memorable episodes?

Pretty much every fan of the show will talk about episodes that they will never forget, so what were some of the ones that were the most memorable? According to Buzzfeed, there were quite a few. One episode of the show featured a woman whose drink of choice wasn’t something like coffee or soda; instead, she preferred to drink paint because, apparently, it felt like “thick, warm milk” each time she consumed a glass of it. Then there was the episode that introduced viewers to another woman who was addicted to dirty diapers. While this is something that would make most people cringe, this particular woman couldn’t get enough and went so far as to collect the diapers, so she could sniff them several times per day. As outlandish as this seems, there were people with even more jaw-dropping addictions. Fans will surely remember the woman who chowed down on rocks, or the one who was addicted to eating the ashes of her deceased husband.

The show may have inspired a damaging limited spinoff

So, what was the spinoff that My Strange Addiction may have actually inspired? Screenrant reports that there was another show, called My Kid’s Obsession, and the popular documentary may have had something to do with it. While it wasn’t a direct spinoff, it was extremely similar, however, it was concerning to viewers because it posed a danger to the children it featured. On the show, there were five children, and each one did unusual things, such as collecting fans and even owning cockroaches. Some fans even say that the show exploited the kids it featured, and it could have resulted in bullying and negative attention. Fortunately, My Kid’s Obsession only explored the obsessions of a few children and didn’t become a long-running show that drew millions of viewers on a weekly basis.

How old is Tom Hanks? Age, net worth, wife and hit movies

Homeland Recap: Wait, Carrie Has to Do What in the Series Finale?!