I think it’s time to blow this scene. Get everybody and their stuff together. OK, three, two, one let’s jam.

Cowboy Bebop, after the long and winding road of production, has finally touched down on Netflix. The streamer unveiled the premiere date and first-look images for its live-action series, starring John Cho.

The only member of the original Bebop gang missing from the series so far is hacker protégé Edward, a.k.a. “Radical Ed.”

The highly-anticipated live action adaptation has experienced delays over the course of production due to Cho’s on-set injury, which put the show out for seven to nine months. Production on Cowboy Bebop wrapped in March. Original anime series director Shinichirō Watanabe is a consultant on the series, and original composer Yoko Kanno returns to score the live-action adaptation.

See the first look images below: 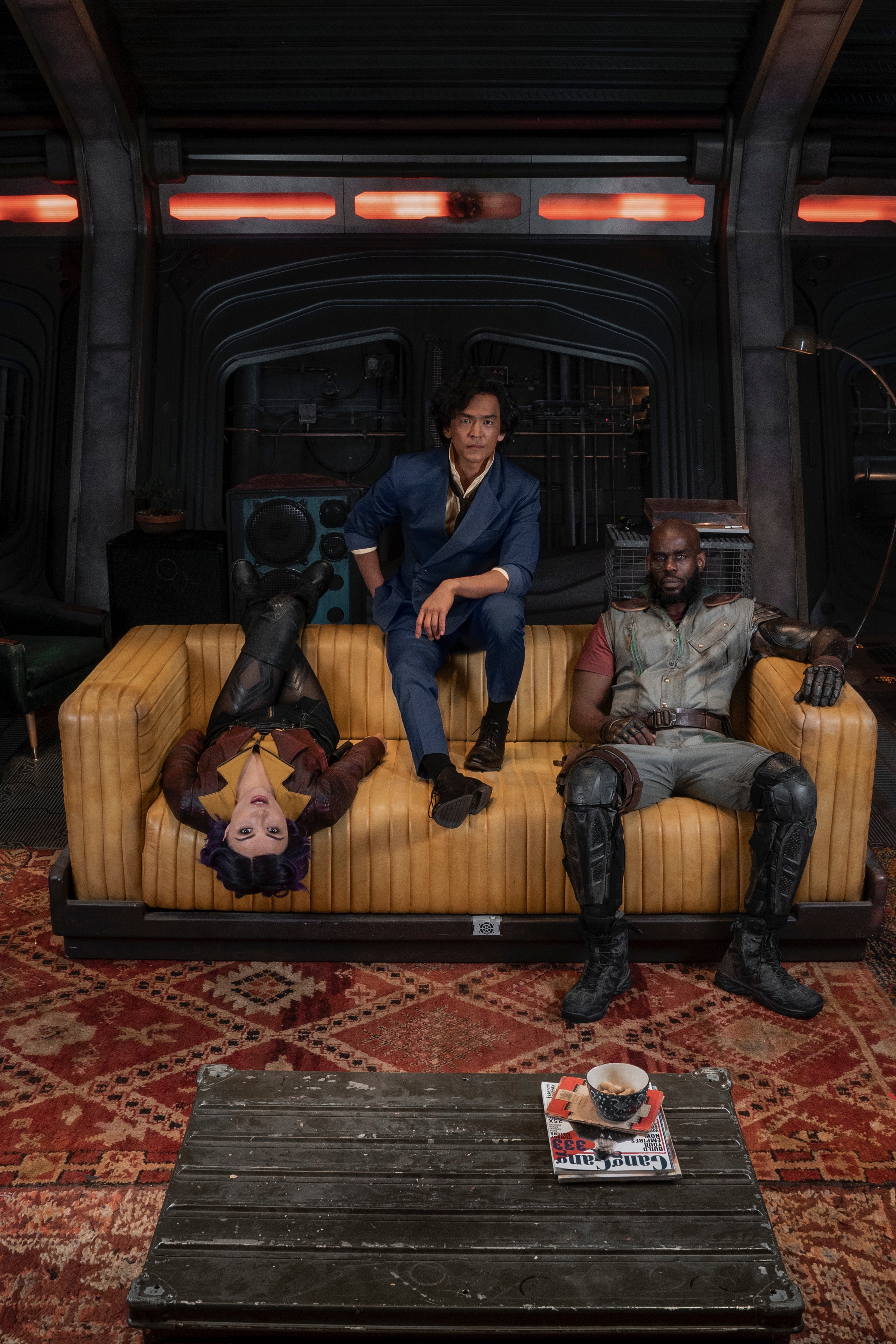 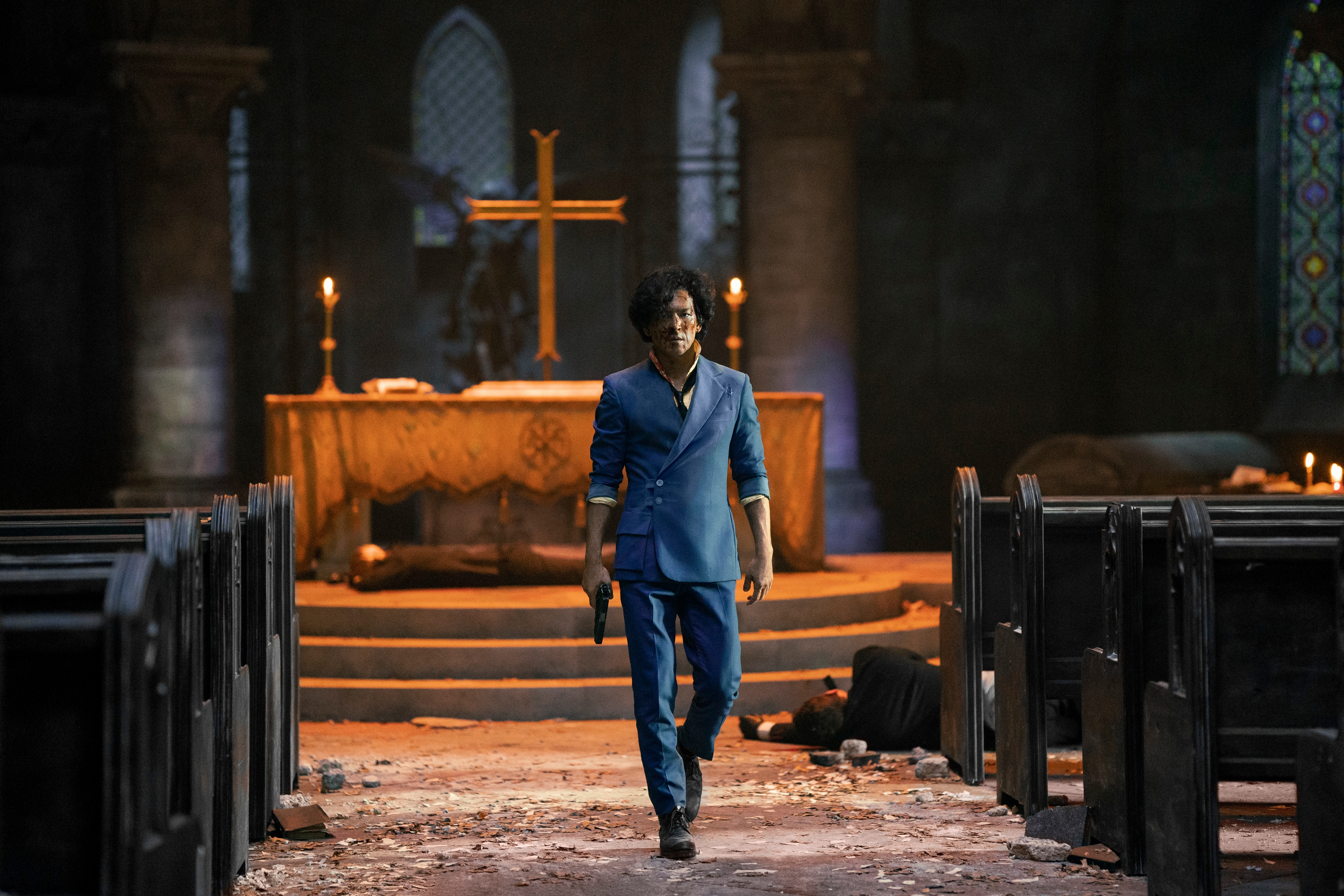 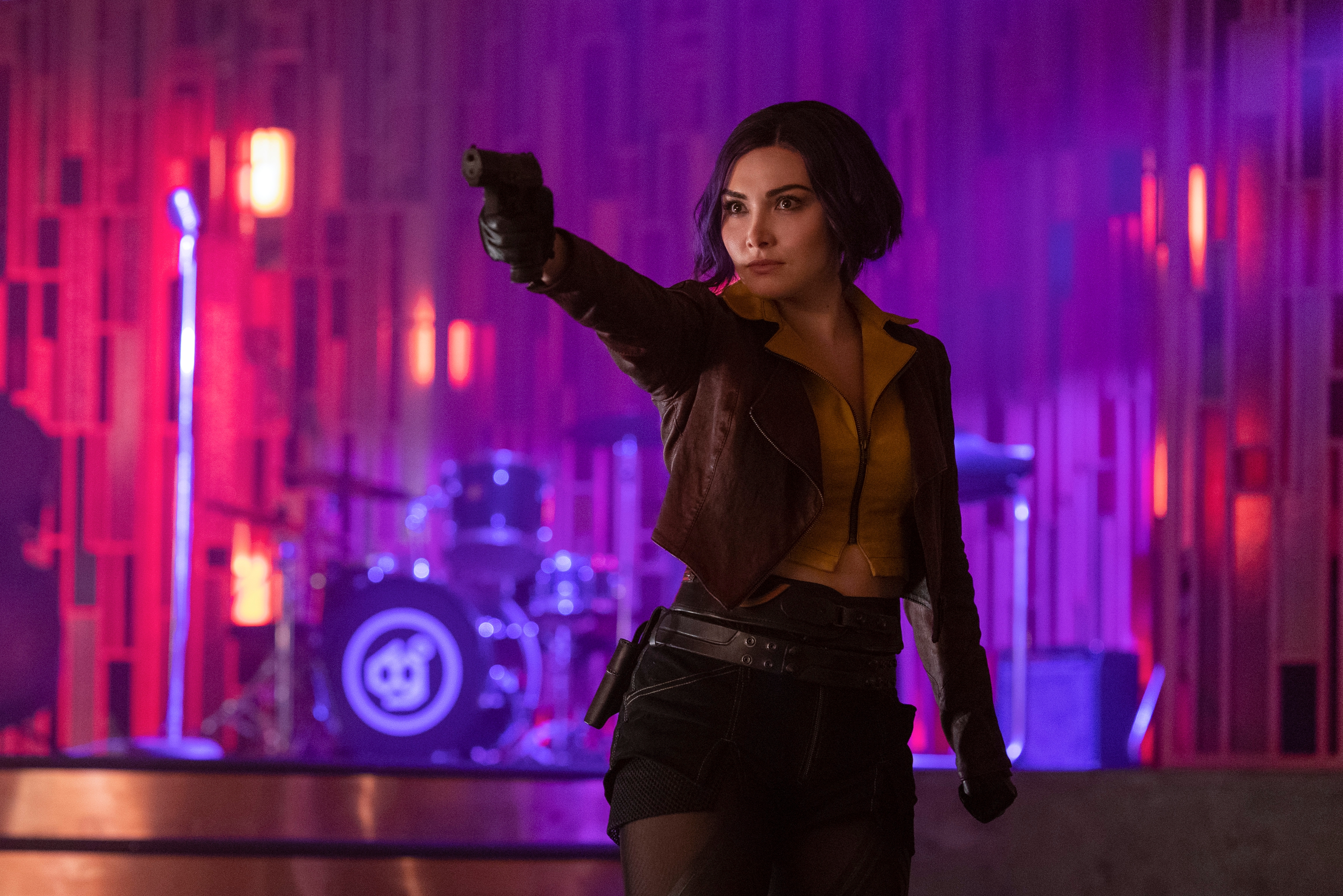 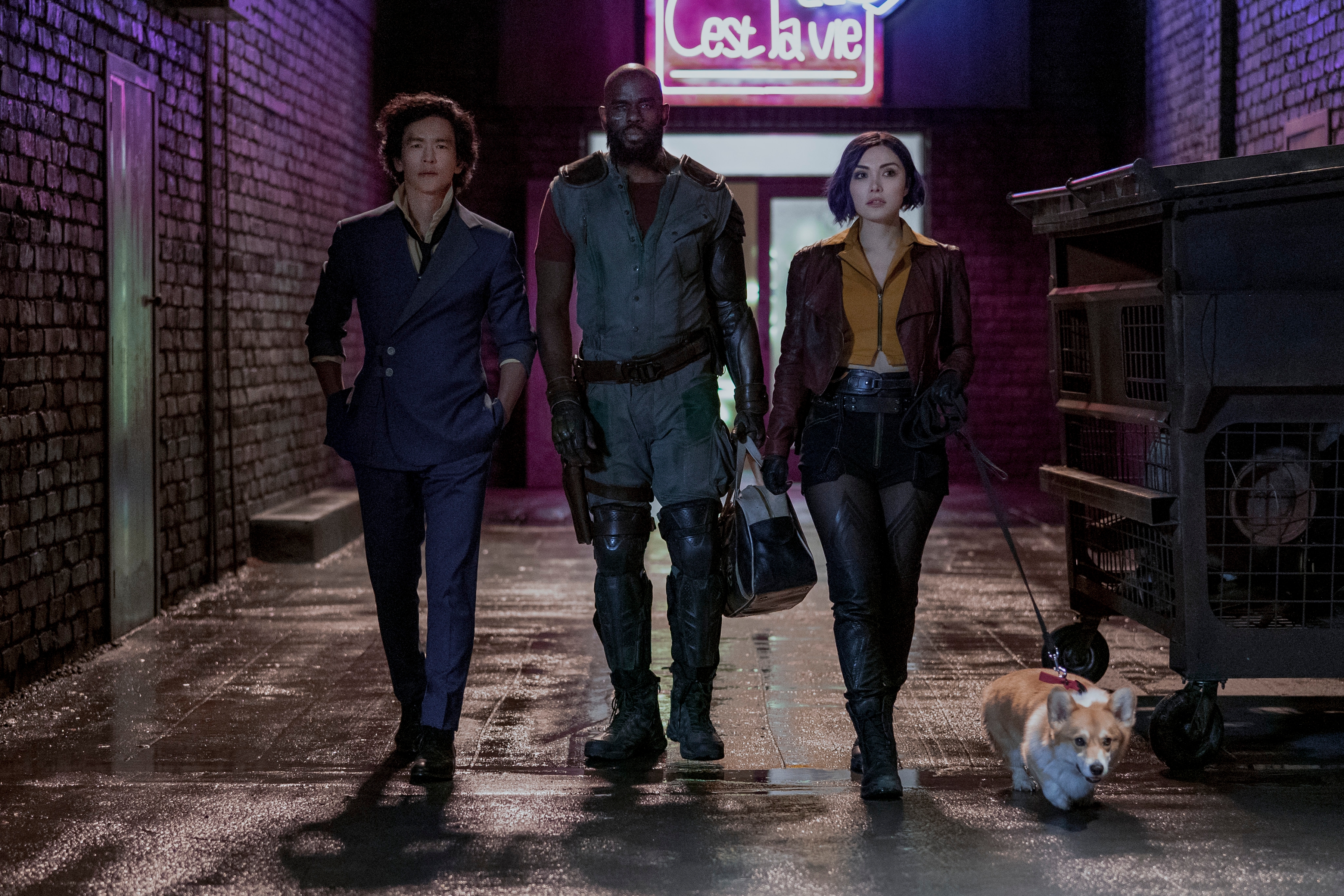 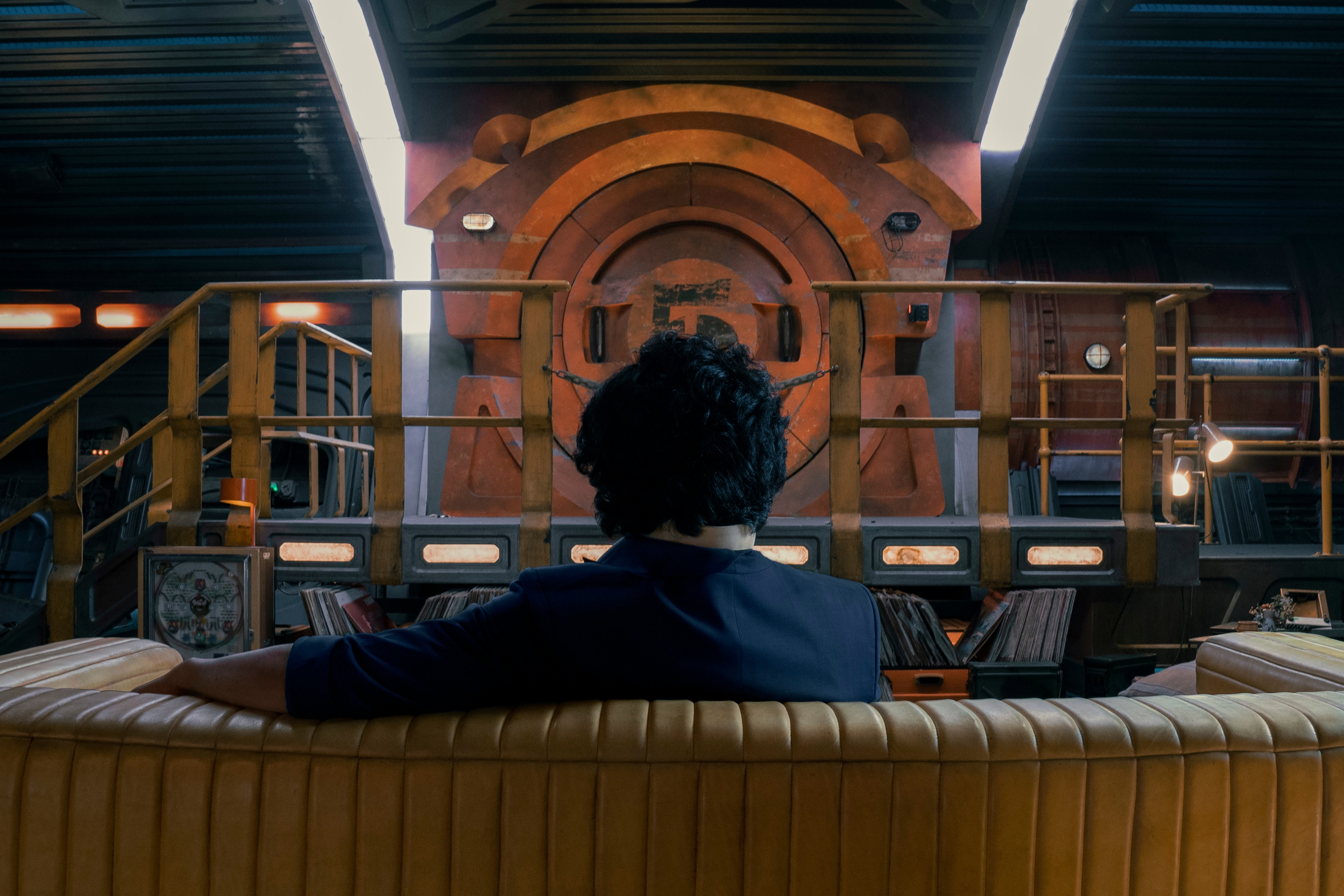 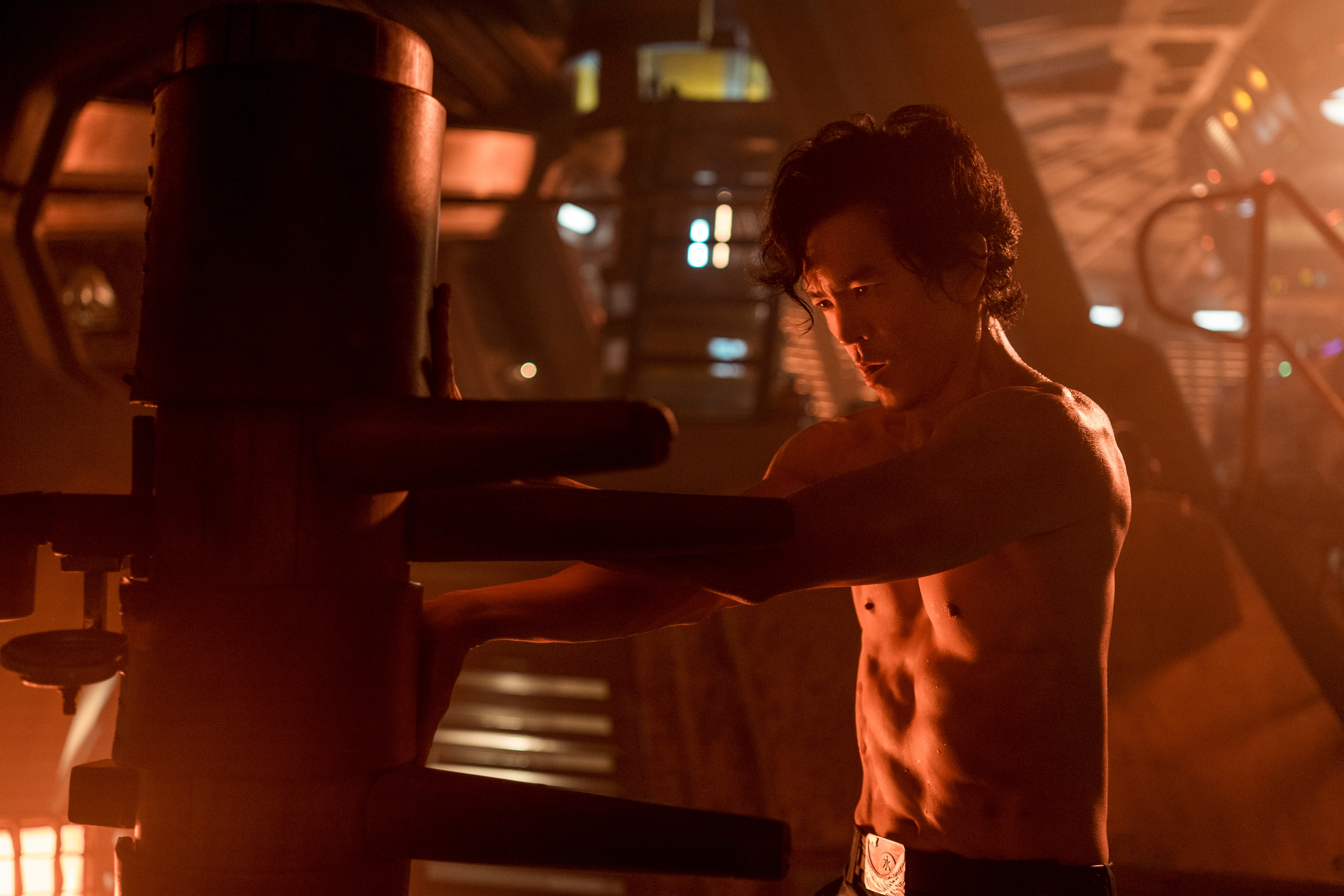 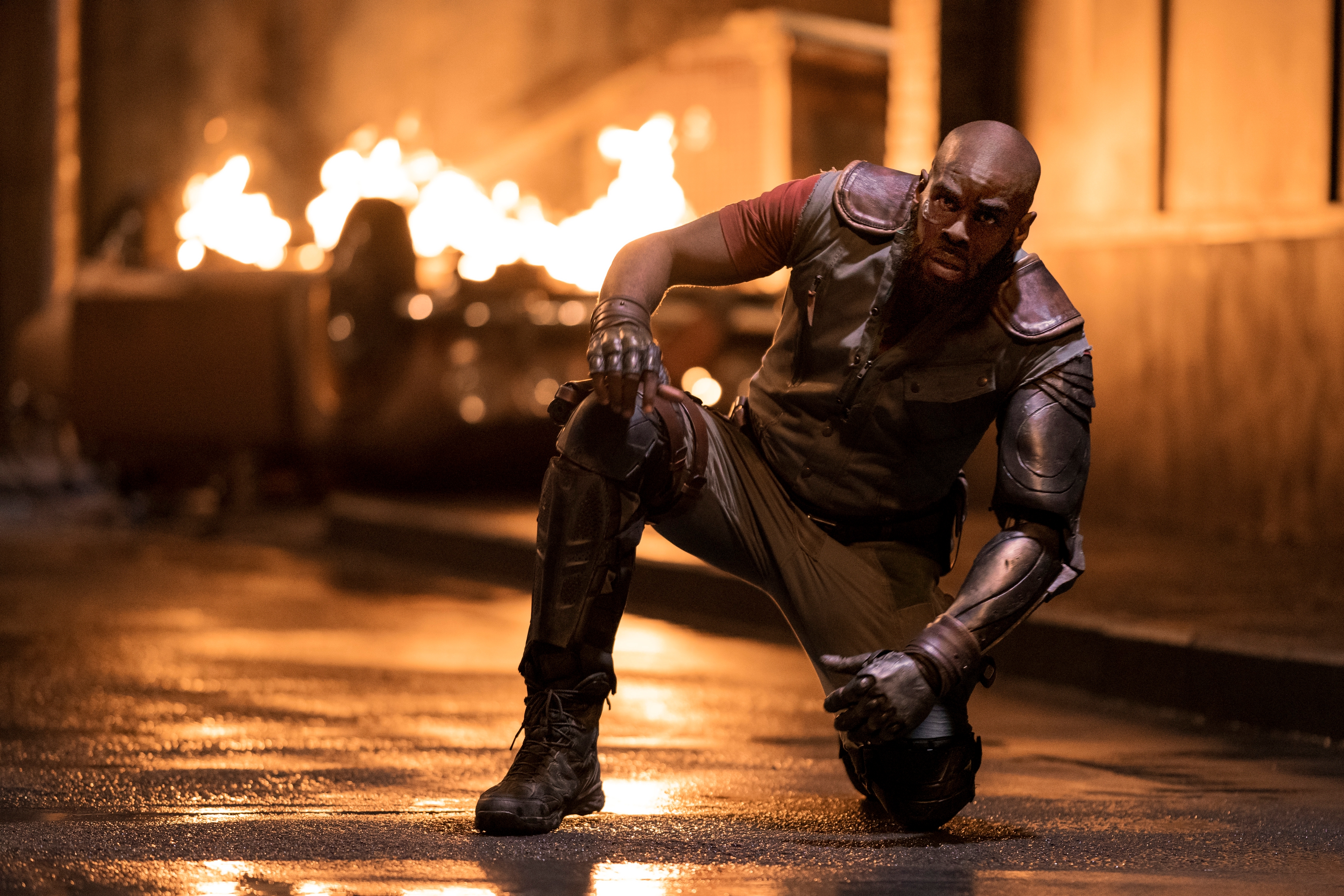 Future Is a "Rhude Boy" in RHUDE's SS21 Campaign

Here's How to Make the Queen of England's Birthday Cupcakes

Sophie, Countess of Wessex ‘looks more relaxed’ when she is ‘working by herself’

Why is Mako Vunipola not playing for England against Scotland in Six Nations and when will prop return?

What did Phil Foden and Mason Greenwood do wrong in Iceland?