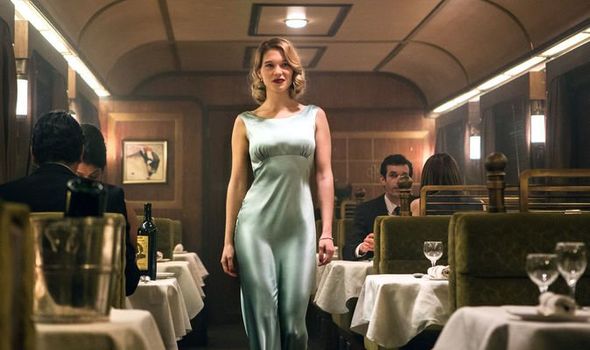 We last saw Dr Madeleine Swann, Oxford-educated psychiatrist and daughter of baddie Mr White, in 2015’s Spectre as she and Bond headed into the sunset in his classic Aston Martin DB5.

But French actress Seydoux, 34, and Craig, 51, had such great on-screen chemistry, the characters continue their journey in No Time To Die, released April 3.

Swann represents the modern Bond woman. In Spectre, she saved Bond’s life in a brutal train fight with henchman Hinx. All this while dressed to kill in an elegant dusty green Ghost Salma evening dress.

Seydoux admits: “Psychology is a big aspect of how my character seduces Bond with her mind and intelligence.”

It’s a relationship that is about to take an explosive turn. No Time To Die opens with high emotional and action stakes as, during a spectacular car chase through the streets of Matera in Italy, Bond confronts Swann about secrets she’s hiding.

Seydoux, who set pulses racing in 2013 French love story Blue Is The Warmest Colour, nearly did not get the part in Spectre.

For her audition she took an early morning flight from France to Pinewood studios. It was here, in a cosy dressing room, that director
Sam Mendes found the overdressed actress with the script. Fast asleep! 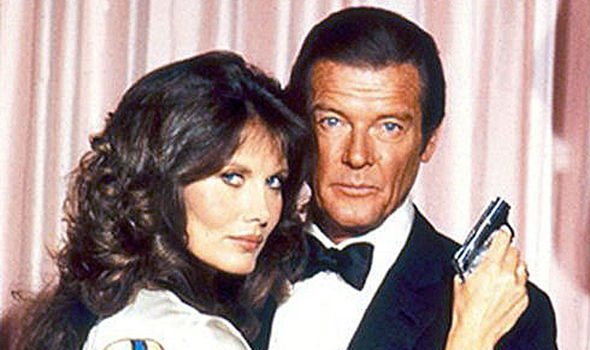 Women have been central to James Bond’s life but, in the movies as well as in Ian Fleming’s novels, the only flirtatious constant was Miss Moneypenny, secretary of spymaster M. There was, however, one early exception. In Bond’s film debut, Dr No, Sean Connery delivered his iconic introduction “Bond, James Bond” to scarlet-clad femme fatale Sylvia Trench.

Actress Eunice Gayson recalled how her character was supposed to reappear in every subsequent film but never quite gets 007 as he is called away on assignment at the last minute.

Whilst Trench did return in From Russia With Love the next year, 1963, that was her finale due to a change of director.

Producer Harry Saltzman did not like re-hiring female talent. His philosophy was blunt: “We don’t have the same one twice, they’re all Kleenex, throw ’em out.”

In one twist, Swedish beauty Maud Adams did appear in two movies – but as different characters. In 1974’s The Man With The Golden Gun she was villain Scaramanga’s long-suffering lover Andrea Anders and nine years later had the title role in Octopussy.

Adams knew she was lucky: “When I got the part I was really surprised.” The hero in both, the late Sir Roger Moore, always said Adams was his favourite Bond girl.

The producers have made attempts to bring back some Bond women. In 1977, Bond joined forces with Soviet agent Triple X, Major Anya Amasova, in The Spy Who Loved Me. 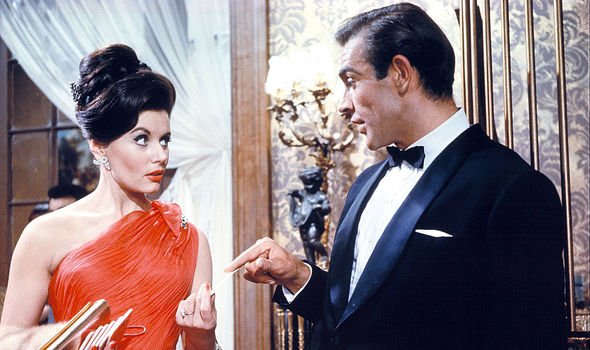 Barbara Bach shot to fame in the role. “I don’t mind at all being identified with the Anya character,” she said. “Probably the best female character that’s ever been in a Bond film. A counterpoint to Bond.” Reflecting both East/West detente and the evolving role of women, Amasova hit a chord with the public.

As Roger Moore hung up his holster in 1985’s A View To A Kill, Triple X was to have shared a steamy hot tub with 007. It was not to be, however, although Bach’s life wasn’t totally bereft as she was married to Beatle Ringo Starr.

Catsuit-clad Colonel Wai Lin made an indelible impression when she took on Vietnamese thugs in a kick-ass display of martial artistry.

Said Yeoh: “They did want to highlight the fact that we have a Bond girl who’s going to be on par with James Bond. She is herself a spy from China and they are not easy to be reckoned with. She will be as physical as him and be able to do whatever he does – or even better.”

There were plans to give her a cameo in a future film and even her own spin-off. She met Lee Tamahori, director of 1994 adventure Once Were Warriors, who recalled, “due to contractual reasons things didn’t work out.” 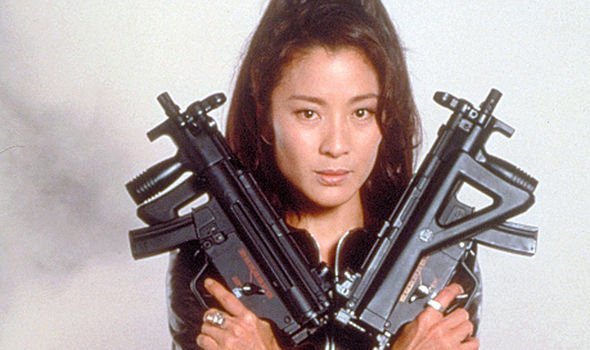 Brosnan remembered his co-star with admiration: “Oh boy, her coming out of the water in Cadiz – half of Spain was on the shoreline observing this beautiful lady in her fluorescent orange bikini.”

During production Berry won an Oscar (as best actress for dark drama Monster’s Ball) powering Die Another Day to huge success. As a result, Bond bosses were keen to work with her again making a Bond Universe close to reality.

A script for a Jinx film was commissioned. In it, Jinx worked for a think-tank, rode a motorbike and had a lover called Javier to be played by future Bond nemesis Javier Bardem (the evil Raoul Silva in 2012’s Skyfall). 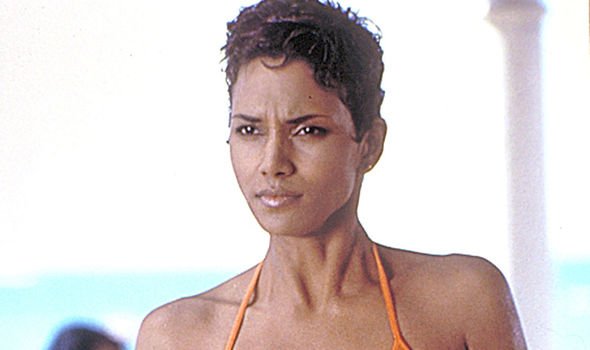 Set for 2004 release it was penned by Bond scribes Neal Purvis and Robert Wade (who have been involved in all Daniel Craig’s Bond movies). Wade felt the film was a “down and dirtier version of a Bond – a very atmospheric, Euro thriller, a Bourne-type movie.”

And yet financiers got cold feet due to the budget (£70million) and the fact that recent female-led action films had flopped.

Berry held out hope but to no avail. “Maybe some day I will do a cameo in a Bond movie as Jinx,” she said. “We’ll see.”

James Bond, though, will return. Beyond Daniel Craig. But with only weeks until No Time To Die, Seydoux is revealing little about her own future.

However, of the new film she says: “It was very interesting to play Madeline but through a new perspective,” she said. “I think this time we will see something different from what we have seen in Spectre. It’s going to be more intimate.”

● Matthew Field and Ajay Chowdhury are authors of Some Kind Of Hero: The Remarkable Story Of The James Bond Films.

'Leave It to Beaver': Which 2 Stars Were Father and Son In Real Life?

Who is AR-Ab and what's his net worth?