PIERS Morgan gloated today as he finally proved he and Susanna Reid had met before on BBC Breakfast with a clip from their interview.

The Good Morning Britain co-hosts were confirmed to have met years earlier on Susanna's previous show – with Susanna joking she had deleted it from her memory. 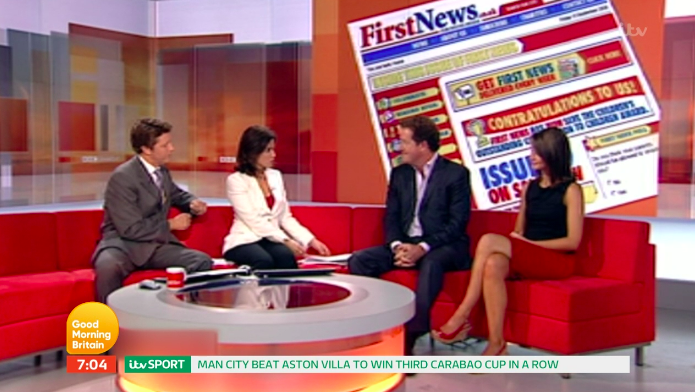 Piers was interviewed on the rival show in 2005 about the launch of a children's newspaper when he was editor of a national newspaper.

He had long maintained it had happened but Susanna had no recollection of it.

And in the clip shown Piers couldn't help but claim Susanna was flirting with him even back then, joking: "Quite flirtatious, leaning in towards me."

Susanna ignored his flirting delusions and told him: "We both sound so much posher then." 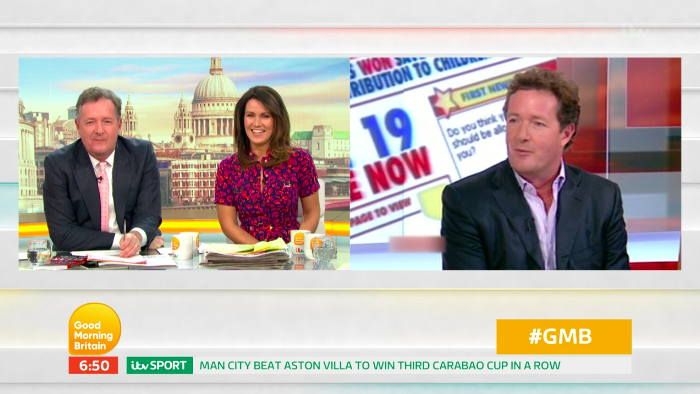 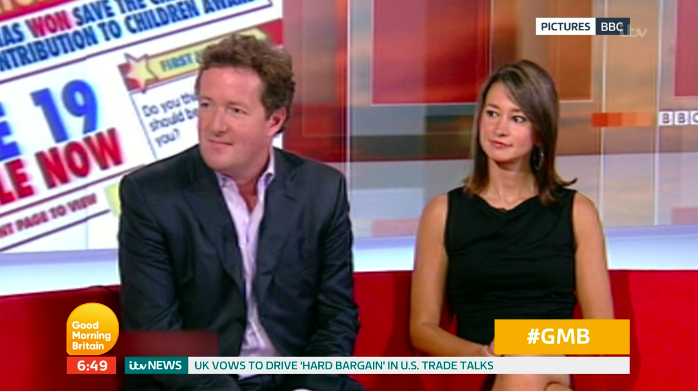 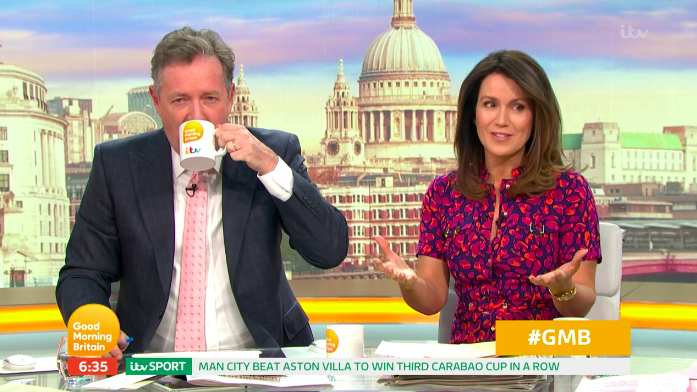 She added: "He looks like Colin Firth. With your raffish open-necked shirt.

"So it is true we did once meet in a television studio all those years ago. It’s a good memory that I completely deleted from my memory bank."

Viewers were shocked by the throwback clip showing how different the co-hosts were then.

One wrote: "@piersmorgan @susannareid100 @GMB WTF was that clip, Piers so tame, Susanna so docile Flushed faceNerd face like a good wine you've got better."

A second said: "It looks like piers still has the same suit on in the first interview he had with susanna# Just changed his tie."

American Idol: Viewers Are Enraged After Fan-Favorite Is Eliminated Following a Twist

When will coronavirus home test kits be available and can I buy them at Boots and Amazon? – The Sun