Ms Turner and Nick Ferrari, TV presenters, told hosts Holly Willoughby and Phillip Schofield about her worries for the Sussex and Cambridge Princes. It comes as season four of the Netflix original starts showing, with this season looking at Princess Diana and Prince Charles’ relationship and more modern royal events. It comes as Harry has been criticised by experts and insiders for his deal with the streaming giant amid The Crown’s focus on his mother.

Ms Turner and Ms Willoughby were discussing whether the new season of The Crown was “too close to home” as it deals with royals that are still “very much with us”.


Ms Beverly said: “I feel desperately sorry for Harry and William to see their parents depicted in this way.


“I assume they wouldn’t watch it. Can you imagine if a film was made of your life which is only partly based on truth, which nobody really knows?


“That’s a stuff of nightmares. That’s what keeps you awake at night.” 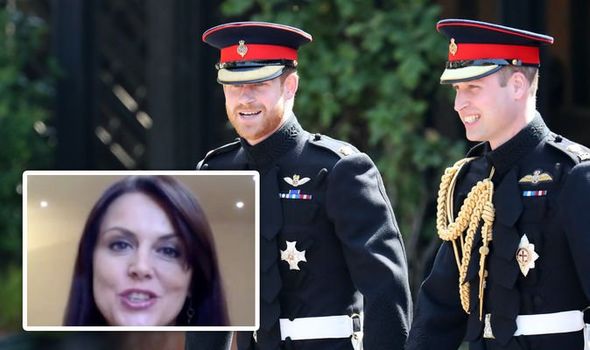 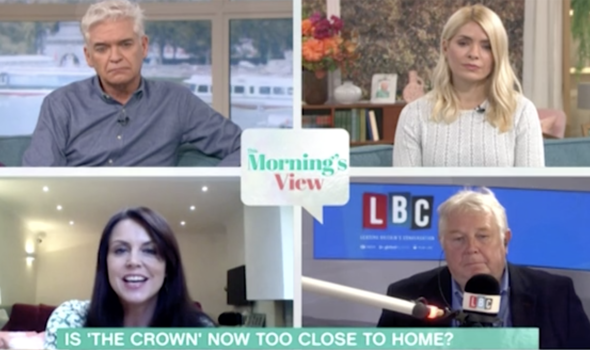 Ms Beverly went on to say that while Harry and William are royals and “their life is always going to be scrutinised”, she said she is “really uncomfortable” with the series.


Mr Schofield also questioned how the producers of The Crown would have access to some of the details in the show and said: “You never would have been told what had gone on no matter who your sources are.


“The problem is, the royal family are still people, at heart, just a family, who get hurt and stung by things which quite blatantly appear not to be true.” 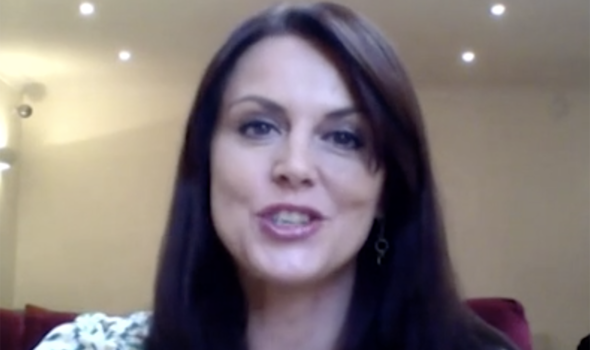 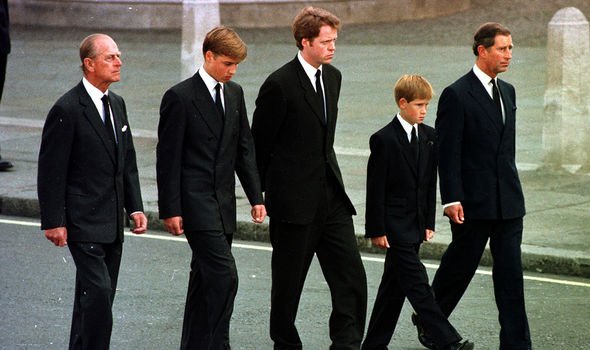 In response, Mr Beverly she said she had never seen the show as the “very reason” it doesn’t appeal to her is because it doesn’t use official sources.


She added: “I want to either watch a documentary which is based on fact and has eyewitnesses who were there at the time, or a drama.


“I am really uncomfortable watching this. I think it’s my inherent nosiness wants to know whether it’s true or not. I think there is a conflict and tension within these types of dramas.”

Mr Ferrari chose instead to address Diana’s impact on the country, and said: “It was quite incredible what this young woman brought, she wasn’t just a cover girl in the United Kingdom, she was a cover girl for the whole world and everybody empathised with her.


“Whether you talk about the work she did to bring Aids in a more progressive way, landmines, she was of a unique position. It’s the unique place that Diana had in the hearts of nation, that for me, is what’s causing upset.”

It comes after Mail on Sunday columnist Emily Andrews slammed Harry for his and Meghan Markle’s deal with Netflix.


She wrote: “How can he take money from a company that traduces his family?


“That unfeelingly recreates the Irish terrorist bomb that killed Lord Mountbatten and three others?


“That mawkishly picks over the carcass of Harry and William’s parents’ bitter marriage break-up like a vulture?” 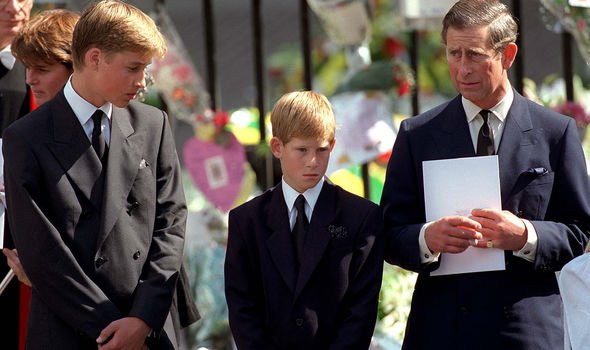 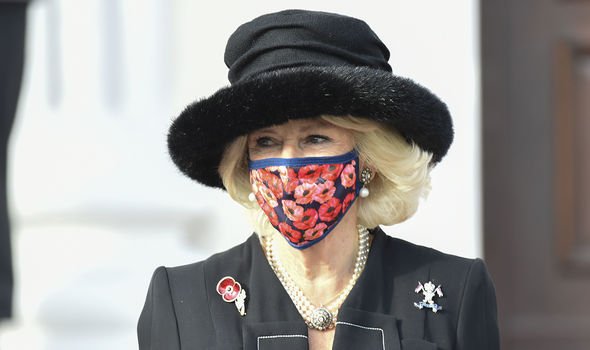 Meanwhile, despite being a central part of The Crown’s new season, Camilla, the Duchess of Cornwall, is said to be “not fussed in the slightest” about her portrayal in the show.


A source close the Duchess said to Vanity Fair: “She has watched it, of course she has and I believe [Charles] has too.


“I don’t think she has any real issue with it. Her feeling is very much ‘never complain, never explain’.


“I imagine she’ll be tuning in with a glass of red wine to watch it, she has seen the previous series. She has a wonderful sense of humour and this won’t fuss her in the slightest.”

MD sacked over 'offensive' WhatsApp banter hits out at company