THE Real Marigold Hotel viewers were staggered tonight as EastEnders legend John Altman appeared – and announced that he was 67.

Fans could not believe the actor, who found fame as Nasty Nick Cotton on the BBC soap, was so old, insisting he looked "amazing" for his age. 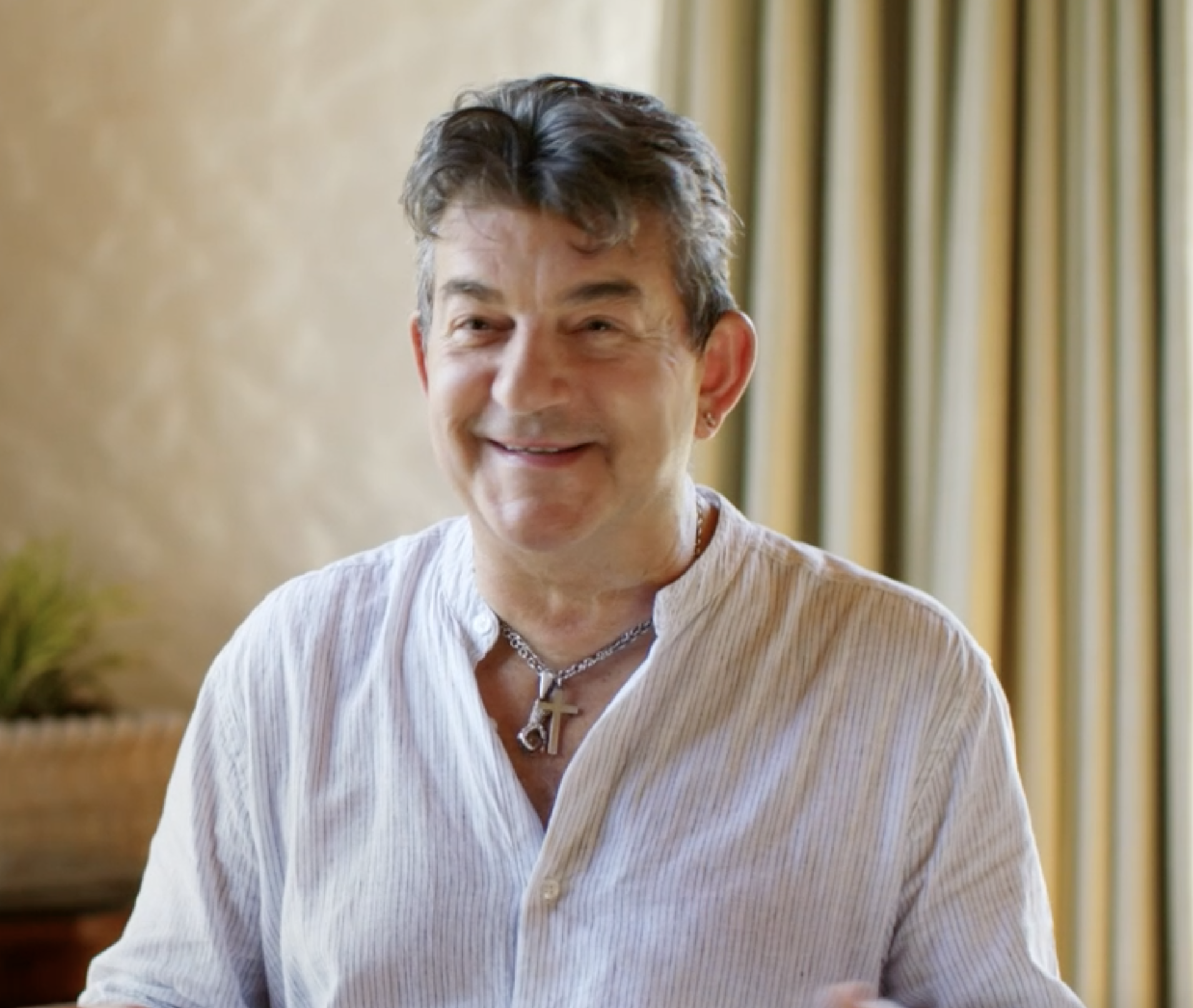 Another thought he was even older, raving: "So the guy who played Nick Cotton, John Altman, is 68, that’s unbelievable – what’s his tipple, embalming fluid?"

A third tweeted: "I just adore this programme . So glad to see it back. Can't believe John Altman is a pensioner though! #mineblown."

One other explained: "Nasty nick looks amazing for 67!" 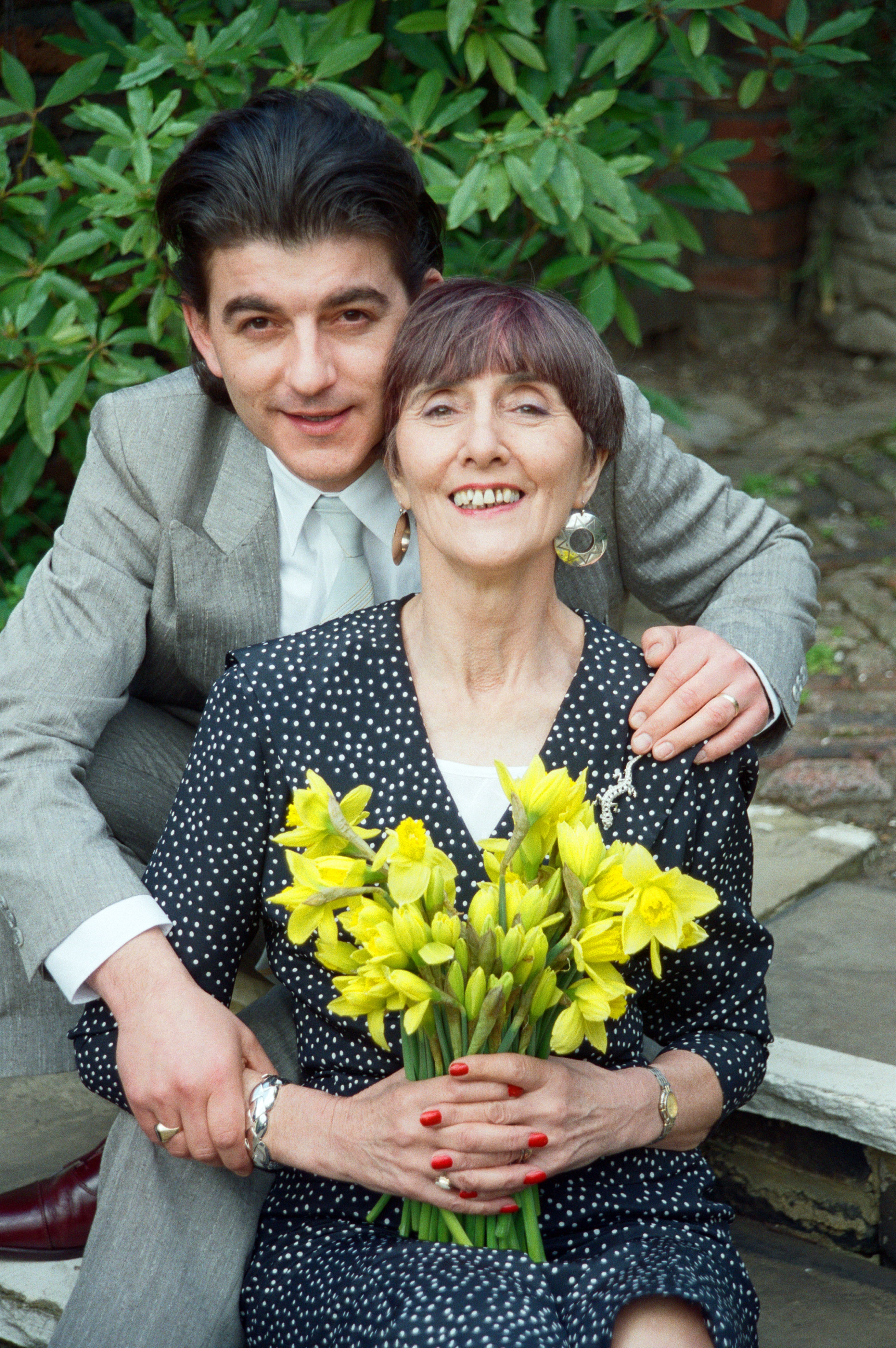 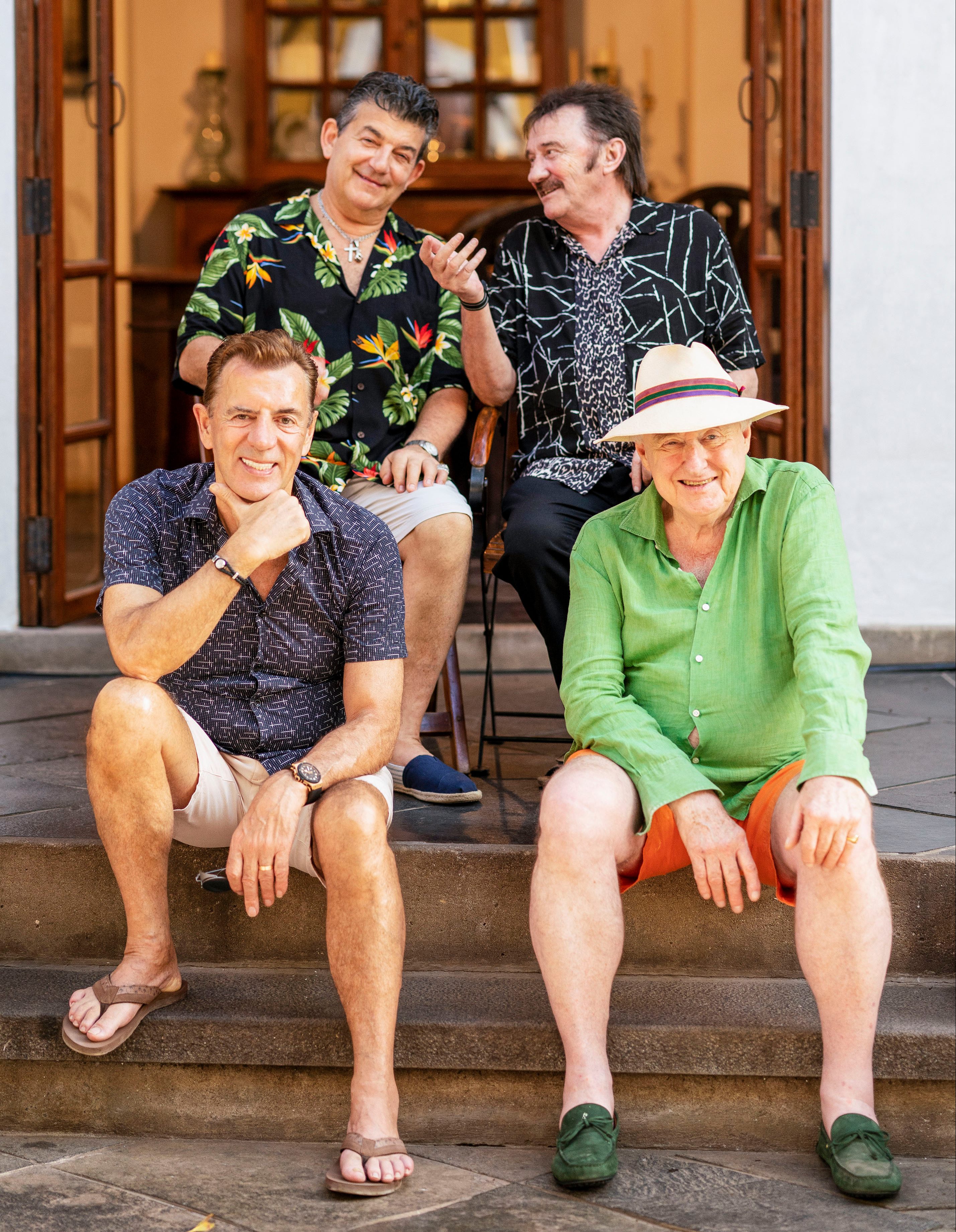 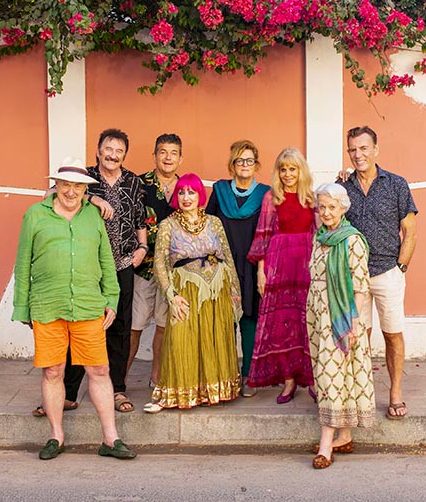 John is one of eight retired celebrities who have travelled to the coastal Indian city of Puducherry to see whether they could have a more fulfilling retirement than they could back at home in the UK.

John was among the very first cast members of EastEnders, making his debut as Dot Cotton's wayward son in the first episode in February 1985 and appeared as a recurring character for decades.

His character was finally killed off in the 30th anniversary episode of the show which aired in February 2015.

He was defined on the show for his evil, scheming nature, even trying to poison his saintly mum Dot in a bid to bag himself a fortune and was involved in the murders of Reg Cox and Eddie Royle.

Tiny Pomeranian is left without a nose following battle with cancer

MPs call on BBC not to axe Politics Live