The Scottish artist died after an accident in Athens, Greece 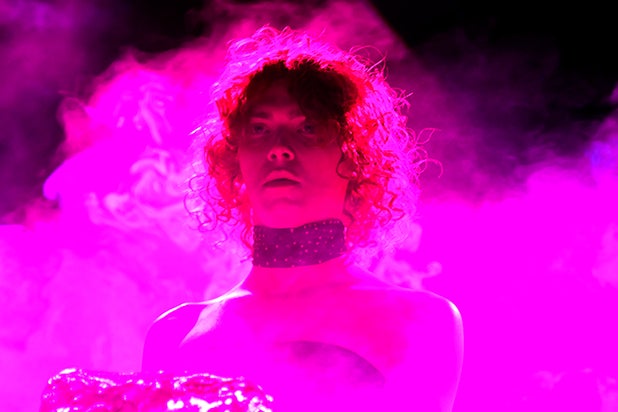 Sophie Xeon, the Grammy-nominated musician and DJ who went by her first name, died Saturday after an accidental fall in Athens, Greece, her representatives said. She was 34.

“True to her spirituality she had climbed up to watch the full moon and accidentally slipped and fell. She will always be here with us,” according to a statement from her music labels, Future Classic and Transgressive.

She received a Grammy nomination in 2018 in the dance/electronic album category for her first and only album, “Oil of Every Pearl’s Un-Insides.”

The Scottish born performer also worked as a producer, collaborating with artists such as Madonna and Charlie XCX — whose EP “Vroom Vroom” she produced.

According to Pitchfork, Sophie first broke out on the European club circuit in the early 2010s, with dance hits such as “Nothing More to Say” and “Bipp.”

'WandaVision': The Advice That Dick Van Dyke Gave for the Marvel Series

Second and more deadly wave of coronavirus will hit this winter, WHO expert warns – The Sun