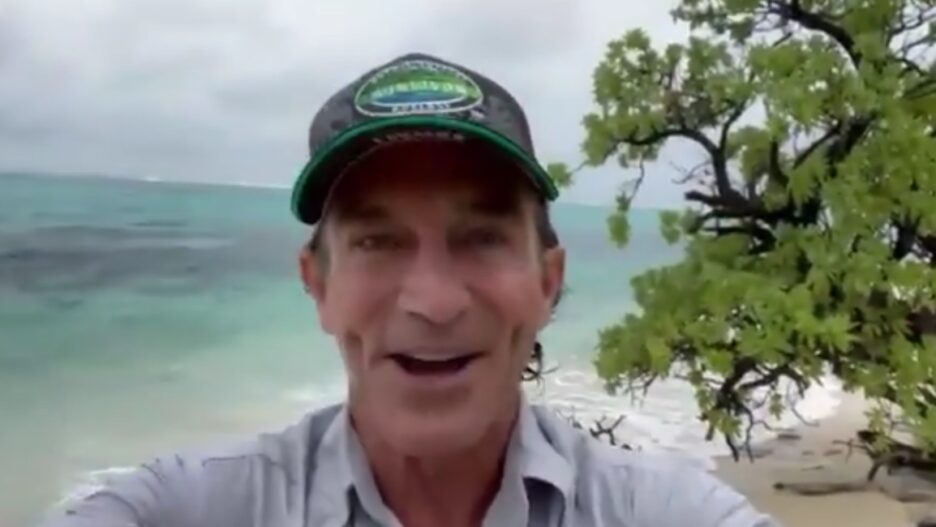 The CBS hit show “Survivor” has survived through five U.S. presidential administrations, a yearlong pandemic and more rival reality game-show reinventions than we can count.

On Monday, it turned drinking age, and host Jeff Probst took to Twitter to celebrate.

“Greetings from Fiji, where it is cold and rainy and windy, and we are shooting ‘Survivor,’” a wet-hair-under-hat Probst said in video shot in front of clear surf from a cloudy but picturesque beach. “In fact, we are just a few minutes away from shooting a challenge. I stepped away so I don’t give anything away, because I wanted to be a part of celebrating that it was 21 years ago – May 31st, 2000, that we premiered our first season, our first episode. 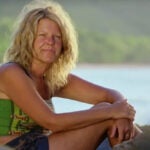 The 41st season of “Survivor” also marks a renewal for production since the show shut down last year during the COVID-19 pandemic.After delaying production in March, the show had originally hoped to return to production May 19, 2020. But as many shows experienced, the pandemic hampered a return for many more months.

“And yeah, if my hands look like they’re shaking, honestly — sometimes the rain is really warm in Fiji; sometimes it’s very cold,” Probst said. “And I’m not even playing. But this is what you sign up for. Players are getting ready to run a big challenge. They’re going to be exhausted, and then we’re going to vote somebody out. But that is the dream, and the dream is still alive 21 years later.” 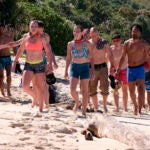 Watch Probst in Monday’s video below.

Why Evan Peters Relished His 'Mare of Easttown' Role: 'It Was a Nice Change to Go Into Something a Little More Grounded'

Selena Gomez's Bandana-Printed Nail Art Will Have You Running to Your Manicurists, STAT