Everyone who works on creating The Bachelor does their best to keep the conclusion of any given season under wraps. While fans work hard to dig up spoilers and theorize how the show will end each season, more often than not, the actual conclusion of The Bachelor remains shrouded in mystery.

Despite the rumors about who Peter Weber ends up with in the end, his season of The Bachelor has been spoiler free thus far. Weber had previously promised that gossip outlets wouldn’t be able to spoil the show before the final rose ceremony. What’s more, during a recent interview on The Ben and Ashley I Almost Famous Podcast, Harrison confirmed that this season of The Bachelor is still spoiler-free. Then, he addressed those people and gossip sites who seek to spoil the show before it concludes. Find out what Harrison thinks about sites that publish Bachelor spoilers. 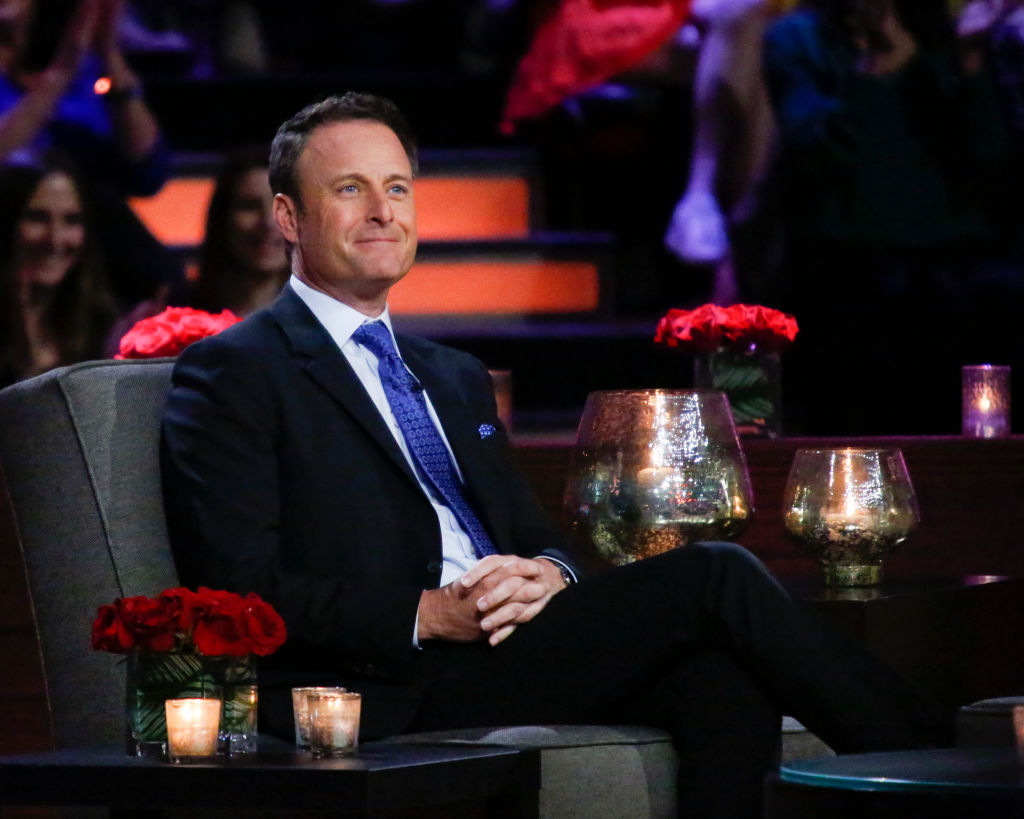 Did Lauren Zima spoil this season of ‘The Bachelor’?

Harrison is in a relationship with Entertainment Tonight correspondent Lauren Zima. This may seem controversial when it comes to bachelor spoilers, especially considering the recent tweet that she quickly deleted, wherein Zima may or may not have revealed something about who Weber ends up with.

During the podcast interview, Harrison mentioned that he doesn’t discuss spoilers with Zima. In fact, he doesn’t tell anyone close to him anything about the show. This prevents Harrison from ever accidentally spoiling anything.

Throughout the interview, Harrison also mentioned how, as a journalist, Zima doesn’t want to know any bachelor spoilers. Instead, she chooses to approach her journalism by watching each episode. While the couple talk about personal matters and work in general, Harrison avoids discussing particular details when they’re filming the show, concluding that Zima would approach her job differently if she knew how it ended.

During their discussion, Ashley Iaconetti said that most often, the show is spoiled for her when a fan comments on her social media posts. While there have been spoilers in the past, Harrison says he never gets mad if people talk about the show. Referencing the 300-some audience members in attendance at the “Women Tell All” taping, Harrison said so much of the show is public now that it’s easy to find all kinds of information online.

Despite this information being so accessible, Harrison wishes people would stop spreading rumors about what they think might happen on the show. He discussed how certain “people live their life to try and spoil other people’s work,” referring to gossip sites, but without naming specific publications. “I guess information makes people feel powerful and it makes them feel like they have worth,” Harrison said of sites that try to spoil the show.

With thousands of people working to create an entertaining series, Harrison feels that spoiler sites effectively destroy the livelihood of everyone who works on The Bachelor. Harrison believes that very few people read “any of that garbage,” and “At the end of the day, [what spoiler sites publish] doesn’t ruin our franchise and it doesn’t ruin our ratings. I think you need to watch,” Harrison concluded.

After hearing Harrison’s interview, Steve Carbone, creator of the gossip site Reality Steve, tweeted “Bc I spoil your show I have no self worth? Good Lord he’s misguided. In the words of Taylor Swift, ‘You need to calm down.’”

While Harrison never outwardly called Reality Steve’s site out, it’s evident that he did mean sites like Reality Steve that publish spoiler content. Despite what might be presented online about this season of The Bachelor, Harrison feels confident that Bachelor Nation will still tune in to see what happens, referring to those people who seek spoilers out as the “minority.”

Harrison said it best: “Either way there’s going to be a conclusion, good, bad, or ugly.” Soon, Bachelor Nation will find out how Weber’s story will end.

New To Disney+ In November: Season 2 Of The Mandalorian Rolls On

Yellowstone season 4: Why hasnt the season 4 release date been announced yet?

Girl, 15, drugged and gang raped by TEN men at her own birthday party with horrific sex attack left her needing surgery

Pete Buttigieg drops out of US presidential race