After season four ended on a cliffhanger, the fifth season of the Netflix comedy-drama has been highly anticipated. Fans of The Bold Type were sad to see a possible end for Sutton Brady (Meghann Fahy) and Richard Hunt (Sam Page), however, a major spoiler hints at the possibility of their reconciliation

While at work Sutton meets Richard, a board member and attorney for Steinham, the company that publishes the magazine and the pair hit it off.

Later on in the series, viewers see them eventually get married and plan a future together.

With Richard in his 40s and Sutton in her mid 20s, the pair begin to have differing views on the future of their relationship. 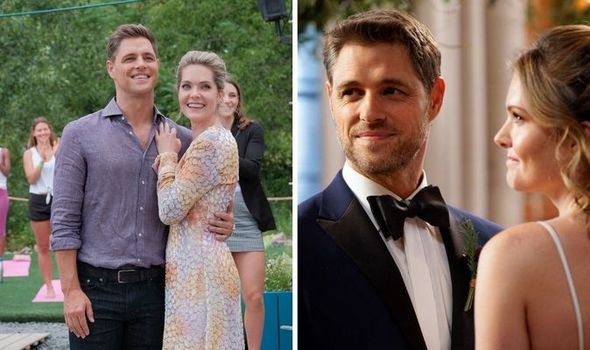 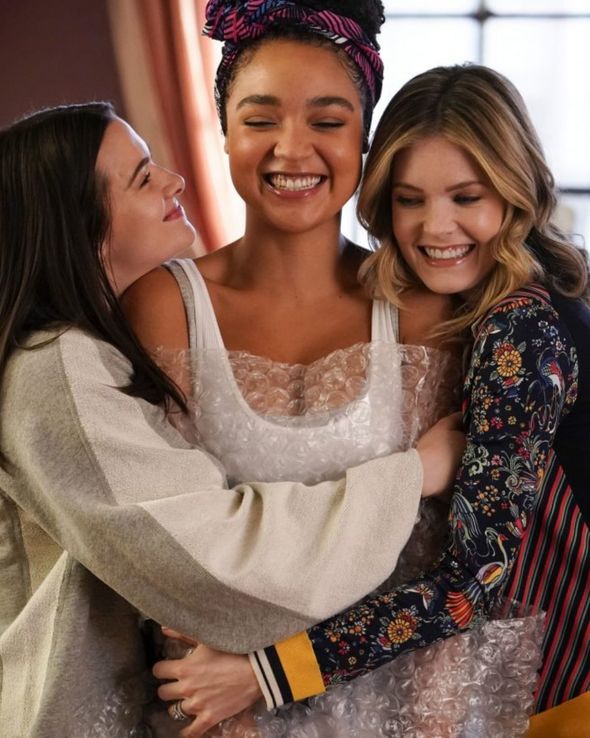 Sutton is just starting out in her career as a junior fashion stylist at Scarlett whereas Richard is an established attorney ready to settle down.

However, the cracks in their marriage begin to show after Sutton experiences a miscarriage from an unexpected pregnancy.

This lead to a discussion about the right time to start a family and they both agreed to wait for five more years before trying.

Sutton comes to the realisation she didn’t want kids at all which ultimately broke Richard’s heart as he longed to become a father. 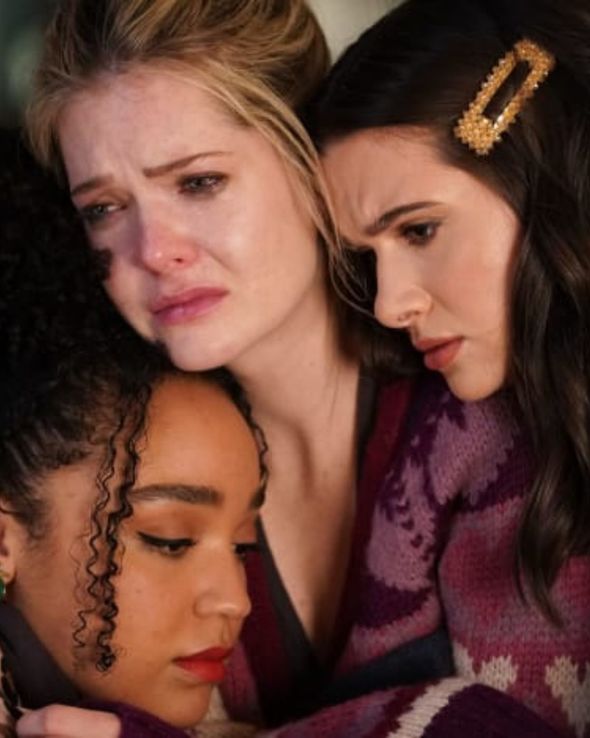 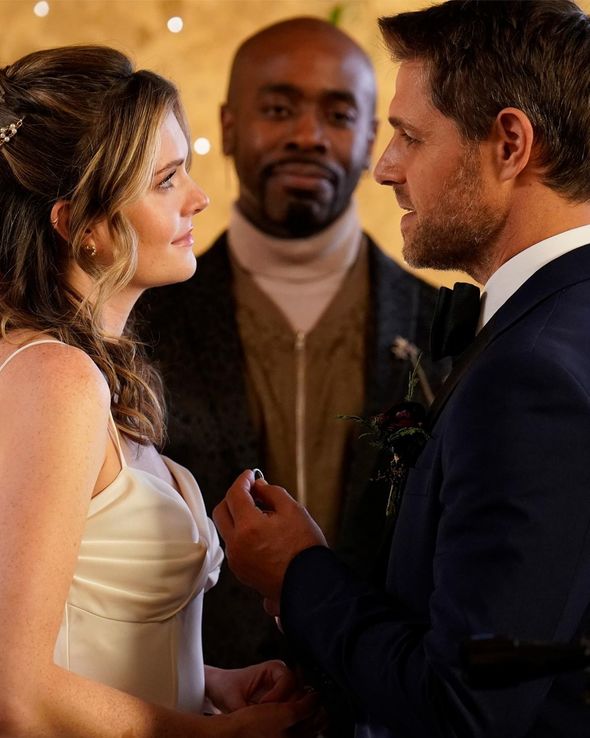 Star of The Bold Type, Sam Page, recently revealed hints the couple could reunite and work through their differences.

Speaking to The Mirror, he said: “She’s really trying to make headway in just her career path in general and was worried about how her relationship with Richard would impact that, it’s very important.

“In those moments, we went in different directions and Richard ended up with his ex, so I think he’s had to at times try and figure out life without Sutton and I think that’s very hard.”

On the possibility of Richard and Sutton getting back together, he added: “In a very real-life kind of way, no one will get everything they want, either way.

While this confirms Richard will definitely be making a return in season five, it’s yet to be seen if he will remain Sutton’s husband.

Sutton’s own complicated relationship with her alcoholic mother could’ve played a factor in her decision to not have children.

To this theory, Sam responded: “Who’s to say if she were older and had been through more and had different life experiences, that she wouldn’t want to have kids.”

“Who’s to say that wouldn’t go differently if she wasn’t 10 years younger?”

Fans of the show will soon find out if the couple reunites or decide to go their separate ways.

After gaining popularity in the UK, The Bold Type was obtained by Netflix but is produced by the US broadcaster Freeform.

All seasons of The Bold Type are available to stream on Netflix, Freeform and Hulu

Who was Charles Grodin and how did he die?

Married teacher, 35, is guilty of having sex with her pupil, 15

On your way to No10? Sunak breaks cover after lukewarm backing for PM

Parents say schools are bombarding their kids with anti-racist agendas