THE View host Sunny Hostin was absent from Thursday’s show due to the death of her grandmother.

Co-host Whoopi Goldberg shared the sad news at the start of the broadcast. 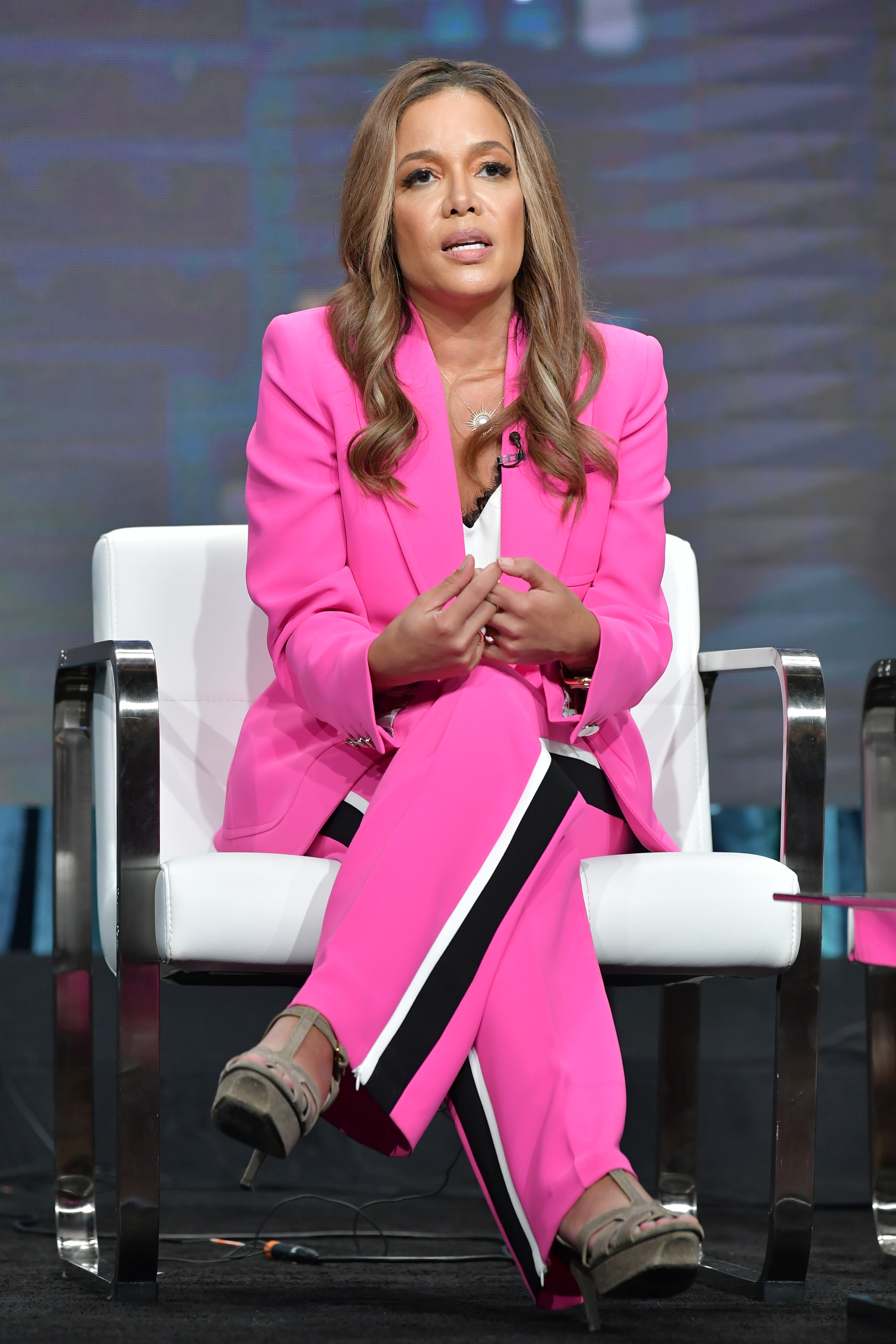 Fans were quick to notice Sunny's absence from the show and took to social media to wonder why she wasn't there, but Whoopi answered that question early on in the broadcast.

When she originally announced why the 51-year-old wasn’t there, the teleprompter had the wrong information about which of Sunny’s family members passed away.

Whoopi read: “Before we talk about anything else, we have to tell you, Sunny’s not here today.

“Her maternal grandma passed this morning. So, she’s off to be with her family. 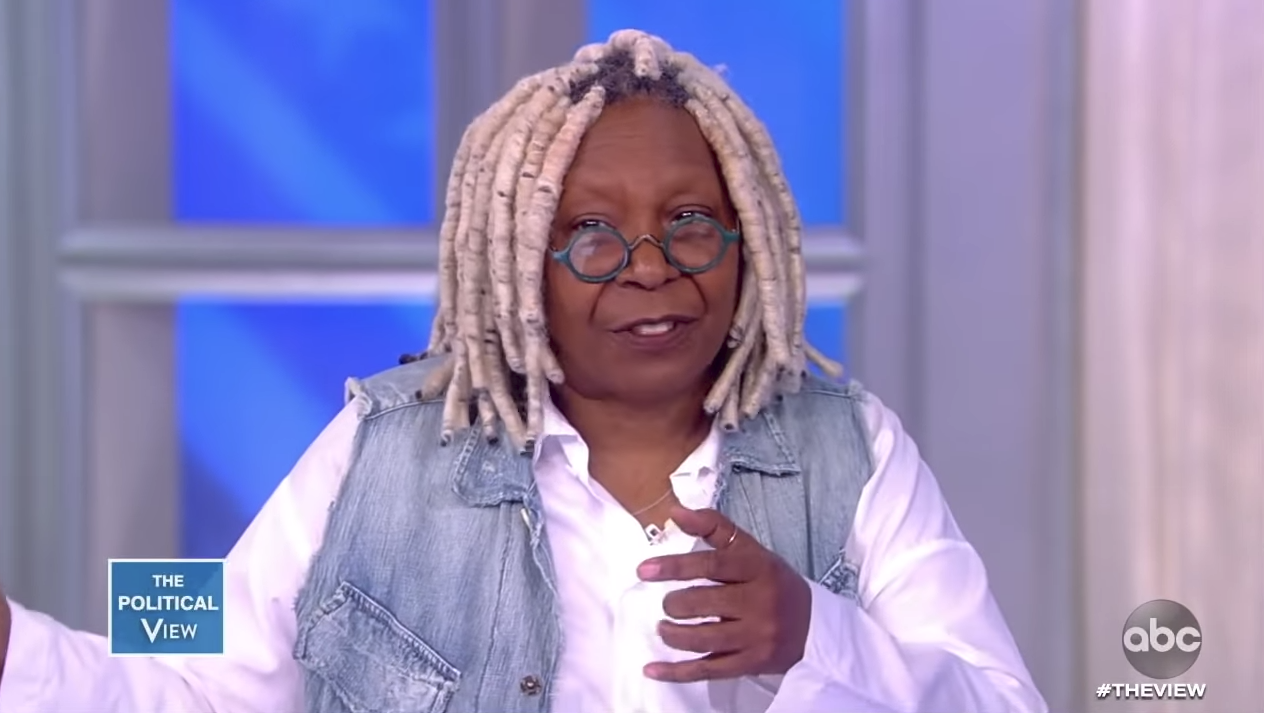 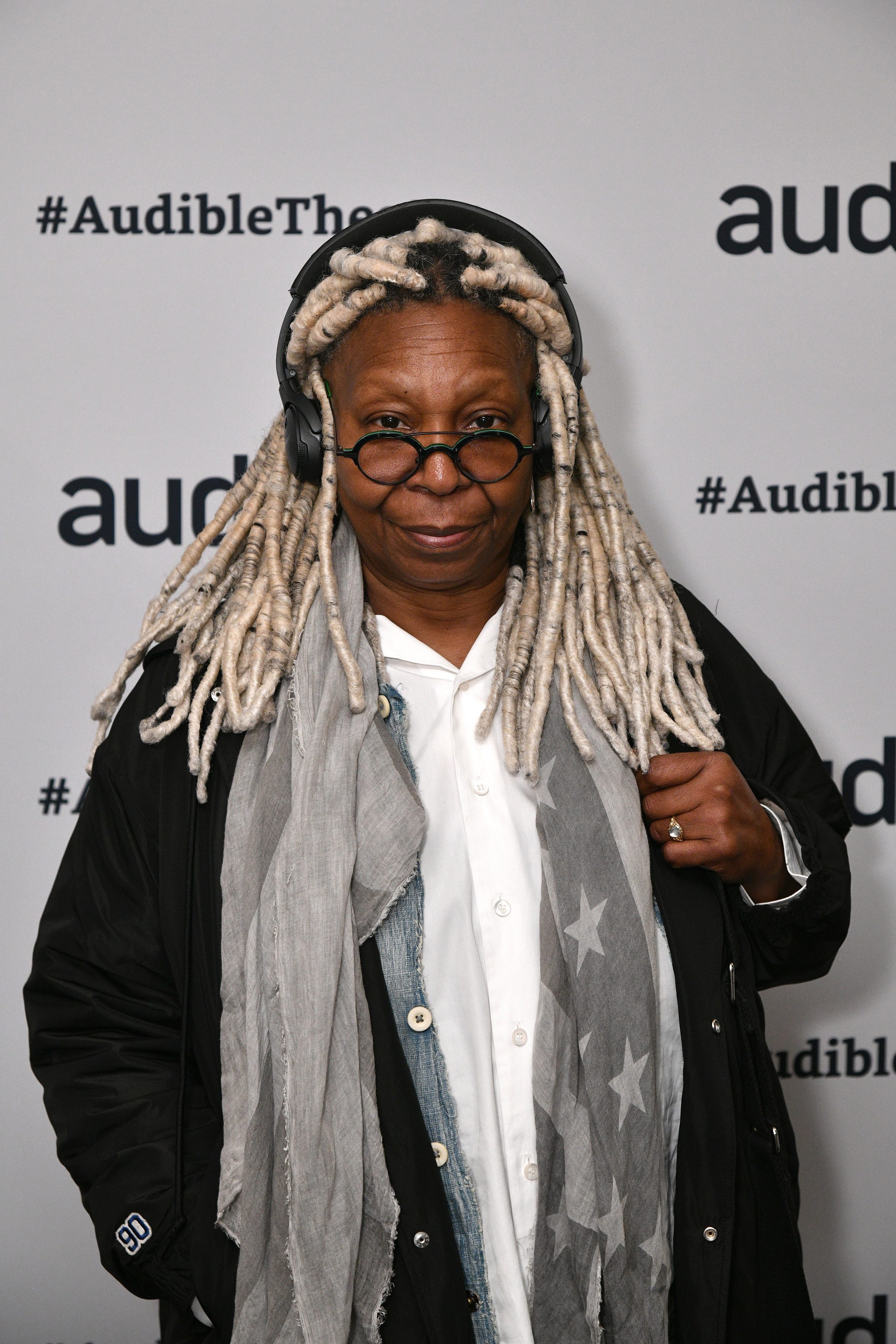 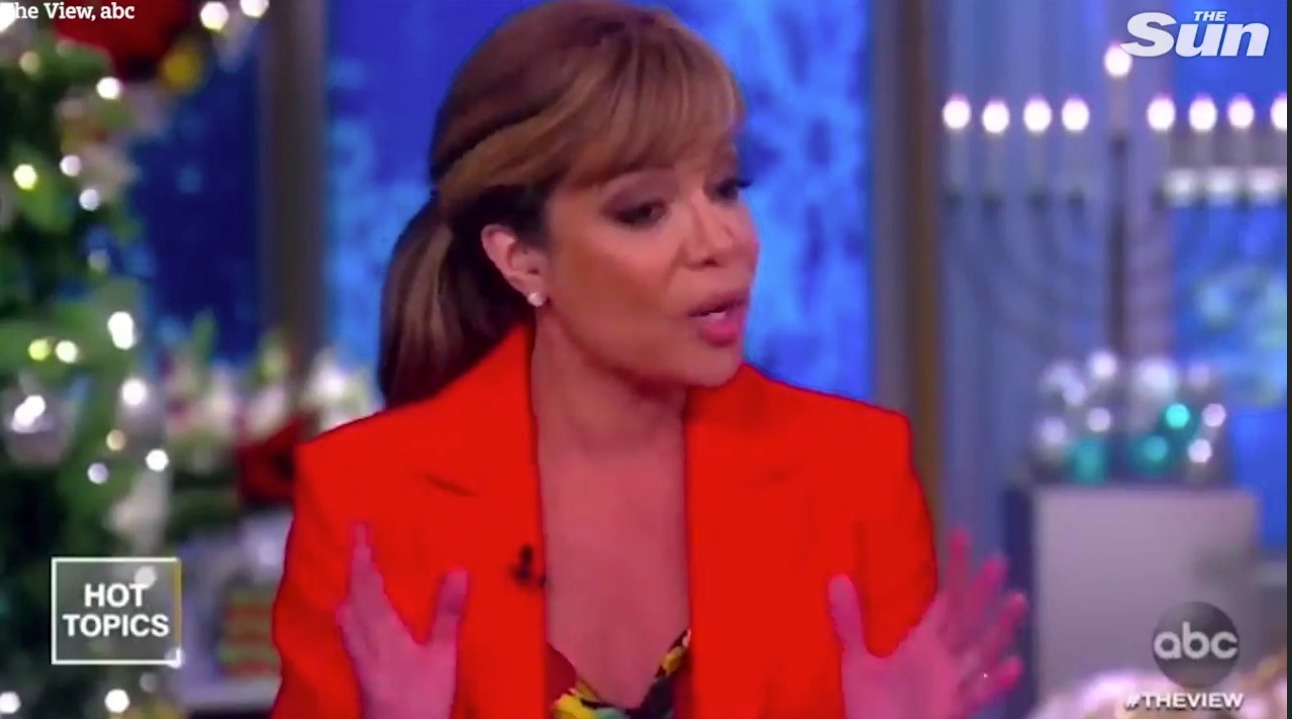 “We’re all thinking of you and sending you love. Hang in there, Sunny."

Upon realizing the mistake, The View's prompter was updated with the accurate details.

Whoopi informed: “I’m about to correct this. Sunny’s paternal grandmother passed away.

Before going to commercial break, Whoopi concluded: “Yeah, that’s not what they wrote, but it’s what they meant.” 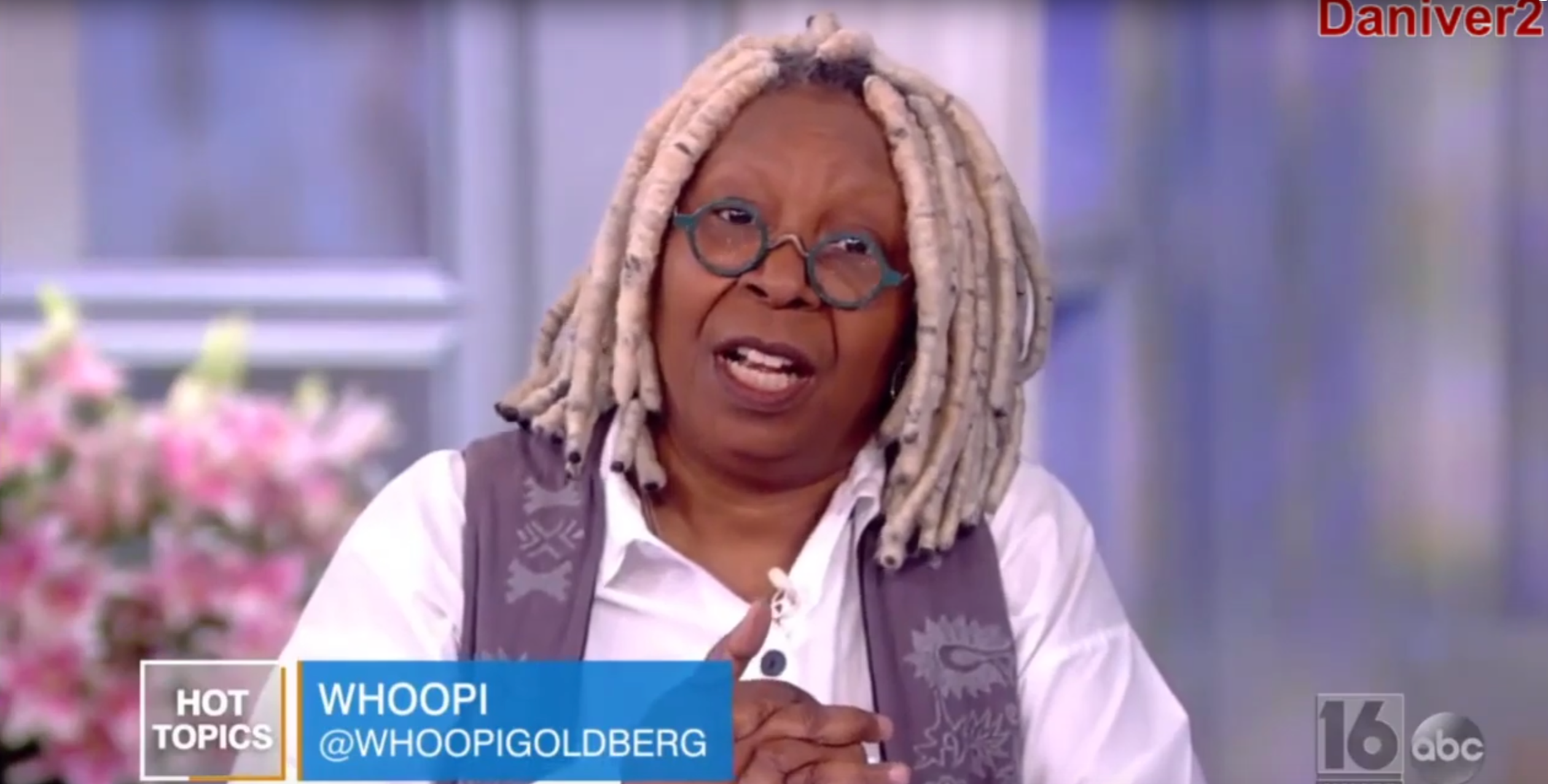 Details involving the cause of death of Sunny’s grandmother, as well as her name and age, were not revealed.

Whoopi only shared it was the host's paternal grandma — father William Cummings’ mom — who died Thursday morning, ahead of The View’s taping.

When Sunny will return to co-host the ABC talk show is currently unknown.

WWE Superstar Drew McIntyre on Having a Quiet 'WrestleMania Moment'

T.I. and Tinys Son King Harris Alleged to Be Carrying Firearm During Confrontation With Stranger

Spoilers: Tiffany gets a job doing make-up on the dead in EastEnders