FANS of The Walking Dead are bracing themselves for more death and destruction following a beloved cast member’s cryptic tweet.

The AMC zombie drama focused on Hilltop’s residents in its latest episode as they weighed up whether or not to declare all-out war on The Whisperers. 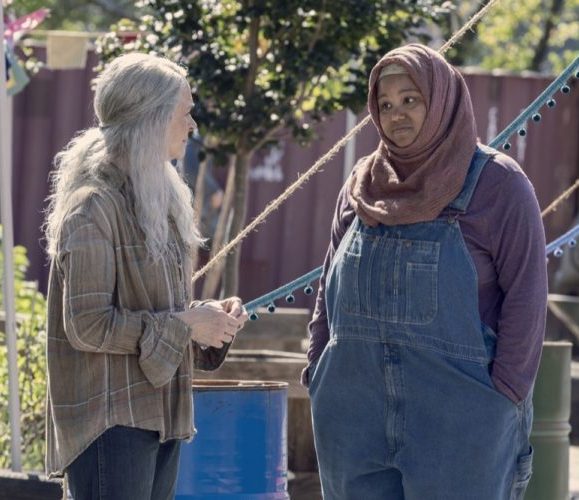 Ultimately the likes of Aaron (Ross Marquand) and Daryl (Norman Reedus) decided enough was enough and soon enough we saw the siege on Hilltop commence.

However, viewers are fretting with worry following a tweet from Nadine Marissa, who has played Nabila since season 7.

“Just know I love all of you and have enjoyed the ride,” the actress wrote.

Despite Nabila surviving the battle, many are now convinced she’ll be killed off in next week’s instalment of carnage.

“Oh my gosh, no….this is scaring the heck out of me,” a second added.

After another pointed out that Nabila was unharmed during the attack, a third speculated: “She might have gotten the episodes mixed up.”

Nabila’s prospective death isn’t the only loss to send shockwaves through fans. 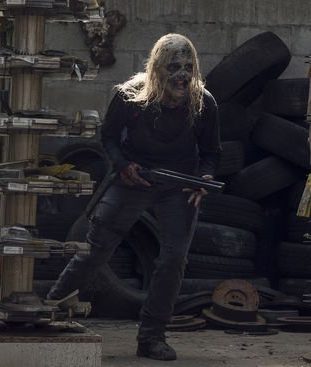 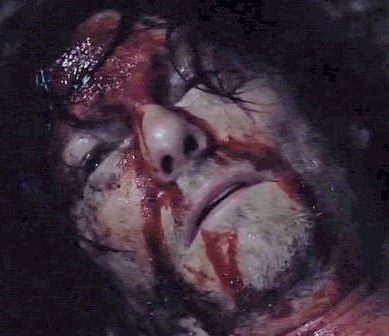 Last week, Laura was brutally murdered by Beta during his invasion of Alexandria.

Actress Lindsley Register even admitted she had found it “tough” to move on after the unexpected casualty.

The Walking Dead airs Sunday on AMC in the US and Mondays on FOX in the UK.

Miguel Cervantes on Returning to Broadway 5 Months After Daughter's Death: It's 'Upside Down'