THIS Morning viewers are in for a shake-up next week – with Phillip Schofield and Holly Willoughby getting the October half-term off.

Friday presenters Alison Hammond and Dermot O'Leary revealed on today's show that they would be stepping in for all five days. 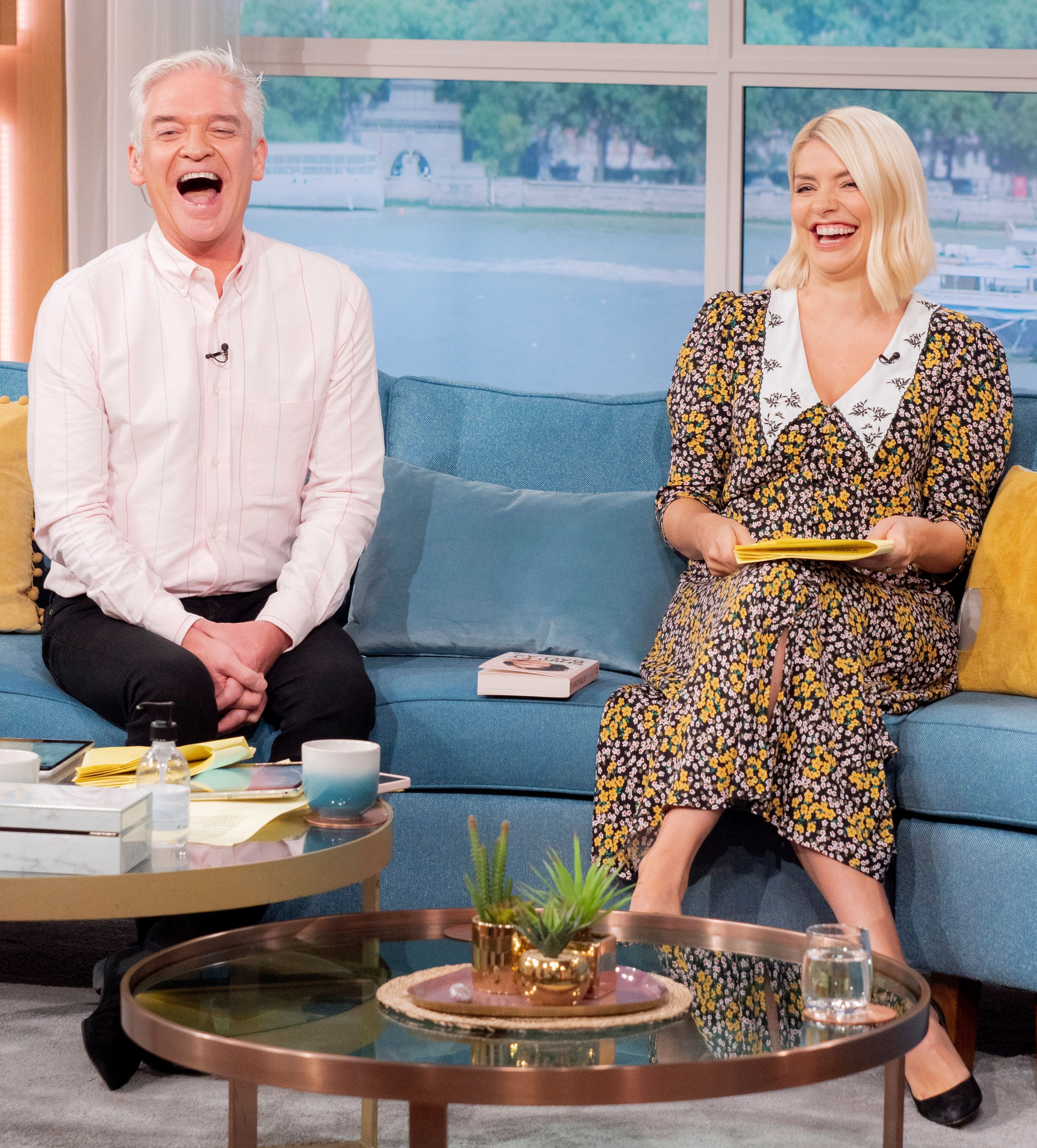 This Morning viewers are used to seeing Eamonn Holmes and Ruth Langsford over the half-term breaks.

But Alison confirmed that wasn't the case as he closed today's episode of the hit ITV show.

The 46-year-old said: "We'll be here all next week" – with Dermot, 48, revealing they will be talking to Coronation Street's Will Mellor and celebrating Dannii Minogue's birthday.

But some traditionalists were upset, with one tweeting: "Where’s Eamonn and Ruth next week?"

Another tweeted: "We’ve been cheated. ! Holiday time should be Eamon and Ruth not these two."

Ruth and Eamonn were dumped from hosting the Friday edition of the ITV show following a major shake-up in January.

They were told they would still be allowed to host as holiday cover and came back in the February half term.

They also fronted the show for seven weeks during the summer holidays when Holly and Phillip had a longer break.

Ruth and Eamonn hosted their last weekly episode in December last year after being forced out as part of a shake-up on the daytime hit.

A TV insider had previously told The Sun that Eamonn feared he was "too pale, stale and male" to remain a regular face on the show for much longer. 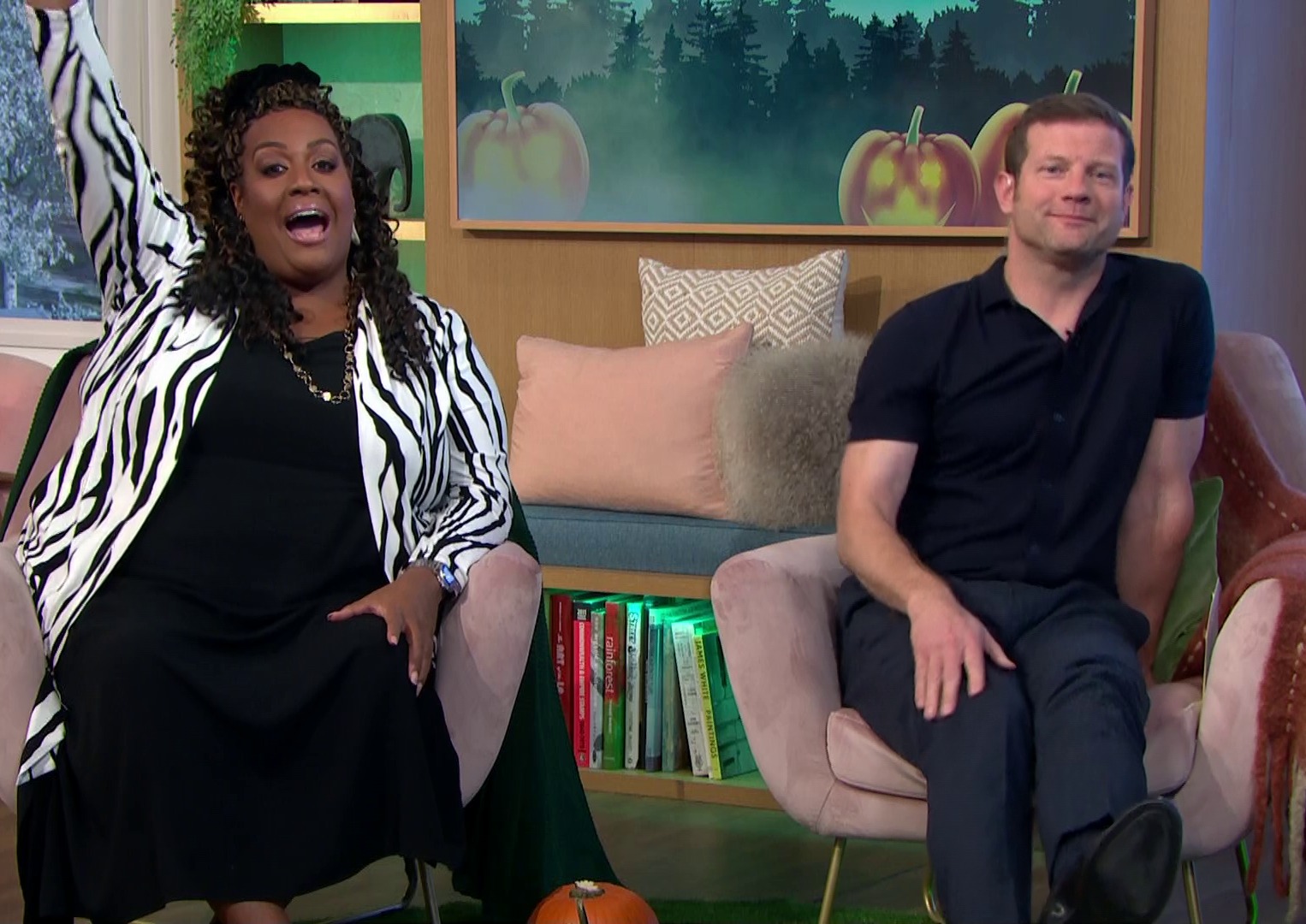 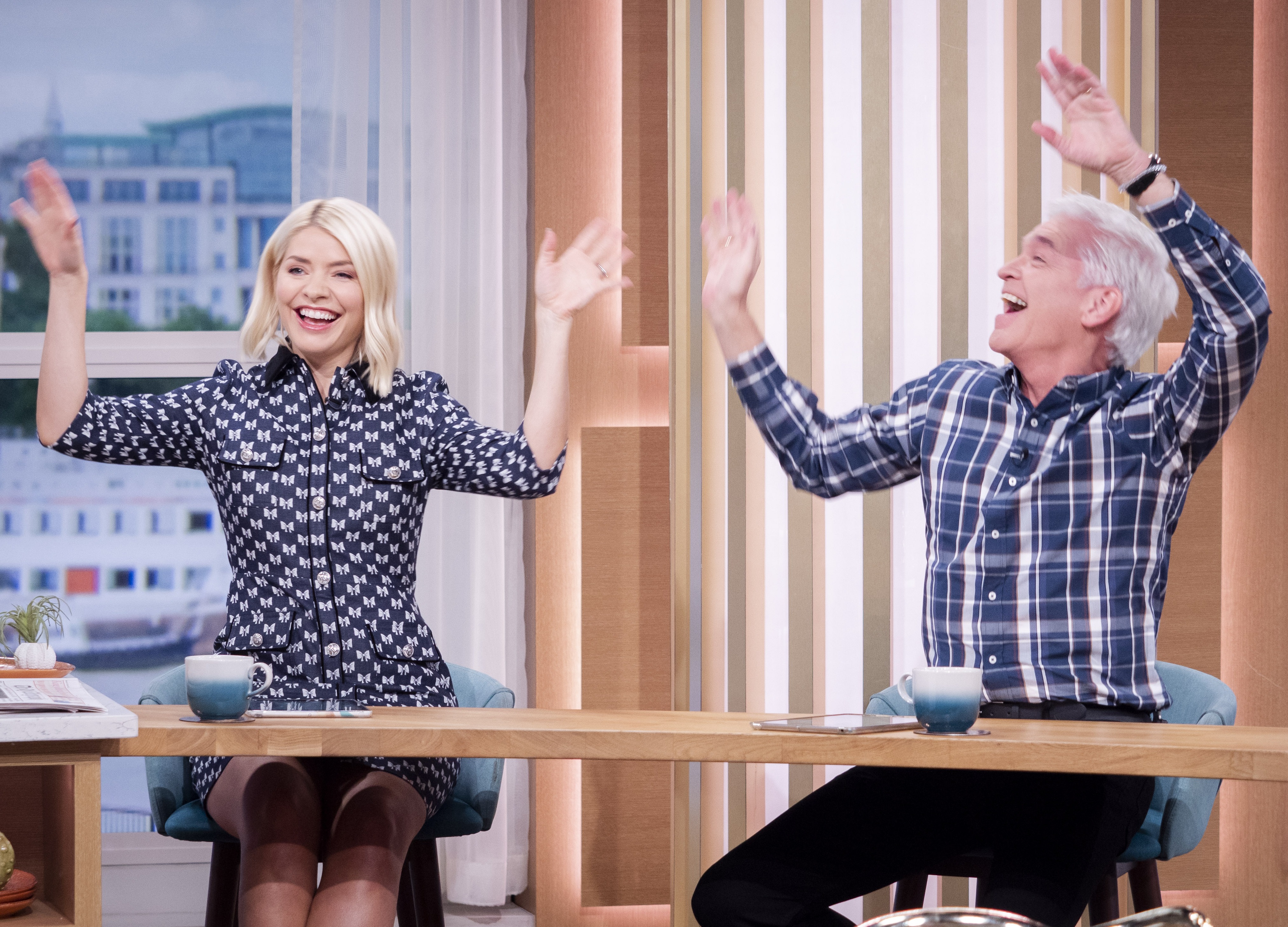 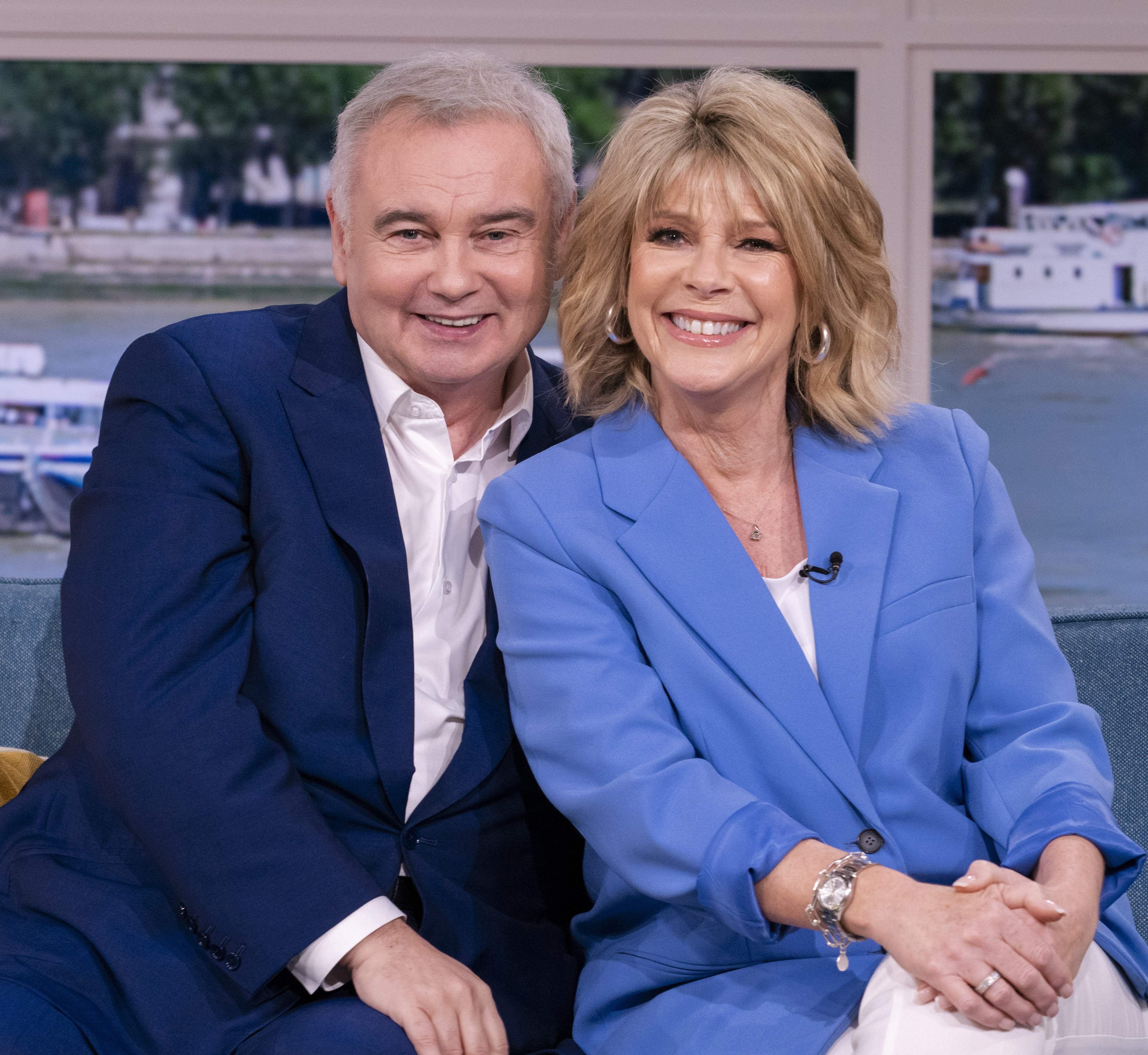 Bundesliga fixtures: Live stream and TV channel for how to watch in UK for German matches this weekend – The Sun